From £35,205
Mercedes-Benz's decision to extend the wheelbase of the E-Class for the Chinese market is an inspired one, judging by our brief test drive
Open gallery
Close

Its great rival BMW might claim M is the most powerful letter in the world, but for Mercedes-Benz it’s L. That letter stands for long-wheelbase, and it is what’s new about the E-Class: it’s longer than the one sold elsewhere.

That's because Chinese customers like the extra space in rear as part of their desire for the car they buy to offer as much space and be as big as possible for the budget at their disposal.

And Mercedes is having some quite extraordinary success with long-wheelbase versions of other models in its range, chiefly the C-Class. Indeed, it’s the success of that model in China, in among Mercedes’ rapid response to global demand for SUVs, that has helped propel it to the number one luxury car maker in the world.

The E-Class is now built in China as part of a partnership with BAIC; it's sold in the home market only and is not for export. So, if anything, what are we missing? 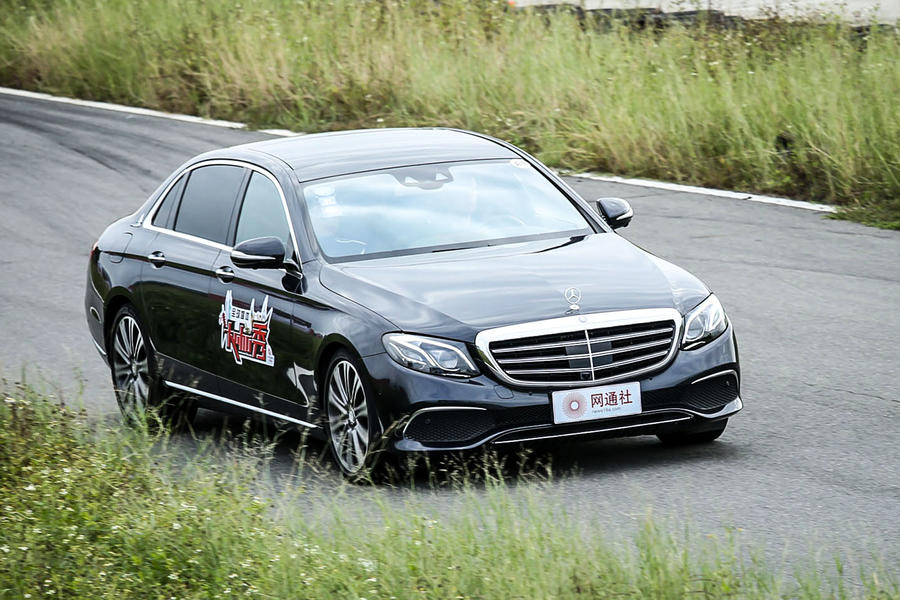 If you know your E-Classes, there are things you'll spot about the Chinese model beyond the obvious 140mm stretch in wheelbase, with that length visually added to the rear doors, and in real terms it means an extra 134mm of leg room for rear passengers.

Inside, there are a few concessions to the fact that the car is built in China; some surfaces are of a slightly lower quality, such as around the window controls, and the general perceived quality feels around 5% lower than models sold in the UK. But that 5% reduction is still enough for a class-leading cabin, and you’d be unlikely to find complaints from anyone who bought one.

Our short test track and handling circuit told us little on the dynamic front other than the E-Class has lost no agility for its extra 140mm in its wheelbase and does a good job of disguising its heft, but no assessment of what’s happened to the ride quality could be made.

While the interior sports detail changes, there are no differences in on-paper performance between regular and long-wheelbase versions. In the case of our E320 test car (not a version that’s sold in the UK), power comes from a potent turbo 3.5-litre V6 that’s smooth and refined, with heady performance levels that you can exploit on a circuit, let alone on the open road. 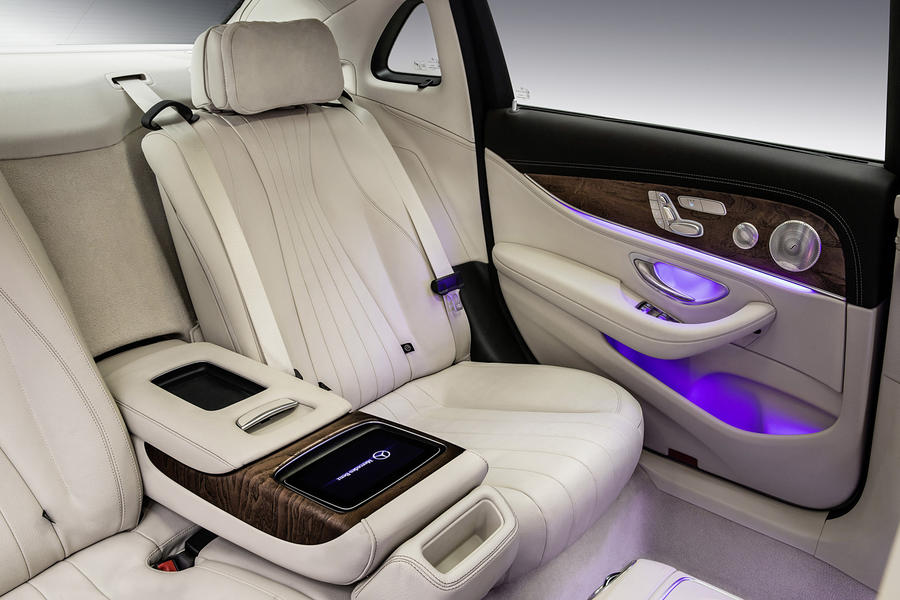 There’s no debate to be had over whether the long-wheelbase E-Class should come the the UK, because it isn't going to happen. The appeal would be limited anyway.

Instead, this car serves as evidence of just why Mercedes is having such a good time of it in China: it’s giving the market the cars that it wants and executing them very well indeed. 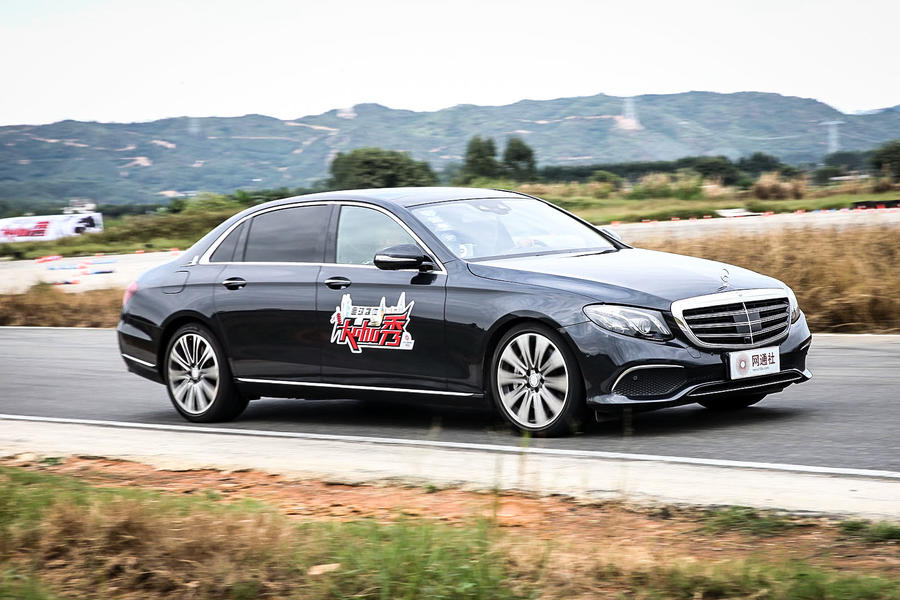 The E Class LWD was launched in India earlier this year and is a runaway success. Bit of a complex manufacture as the rear section and doors come in from China and remaining parts are sourced from Germany as well some sub-assemblies from within India. The engine is assembled in India. It is available in E350 (wicked) E220d (fine for chauffered duty) and E200 petrol (I would not bothe!).

Quality is top notch except for the fact that the rear doors need a hefty slam. Handling is no BMW but it is pretty good but only when throwing it into tight corners are you aware of the length.

The rear seat is heaven, I fell asleep even through the car was being driven hard. More here

Another China only model.

Another China only model.  This must come as a shock to those who think Britain is currently the Germans most important market, but another 10 years or so the sales lost from Brexit won't even touch the side compared to what they will gain in China, India etc etc.

Another China only model.  This must come as a shock to those who think Britain is currently the Germans most important market, but another 10 years or so the sales lost from Brexit won't even touch the side compared to what they will gain in China, India etc etc.

ha ha. I take you are not a businessman! Any short term loss is huge worry. Regardless of what gamble the future may bring.

But this L model is far more

But this L model is far more than just a stretched rear door. Like the transformation from the S-class to the Maybach, it changes from a 4-light to a 6-light design. I am surprised Mercedes made such structural changes for just one single market.