From £22,9956
Well-rounded Compass variant is easy to live with but far from the best in the soft-roader segment
Open gallery
Close

The Jeep brand is synonymous with proper off-roaders, so it seems fitting that the Compass should be engineered to be more capable than its rivals on the rough stuff. But that very trait has also proved to be the car’s biggest hindrance to mounting a charge on its best-selling class rivals.

This is a car that comes with Chapman strut rear suspension with high-strength steel links and an isolated subframe to enhance its ability on the rough stuff, but it faces rivals that are often nicknamed soft-roaders for their unashamed road bias. Truth is, the vast majority of buyers in this segment don’t ascend rocky inclines as often as they fill the boot with a weekly shop.

The Compass Limited may appeal to a wider audience, however. It gains road-friendly additions such as a premium leather interior, an 8.4in touchscreen with Apple Carplay/Android Auto and a whole host of driver assist features that make driving a chunky SUV like this on the school run easy work.

There’s also dual-zone climate control, keyless entry and heated seats with electric adjustment, and our car featured standout options such as 19in alloy wheels (£700), a panoramic sunroof (£1200) and HID headlights (part of the £600 visibility pack). 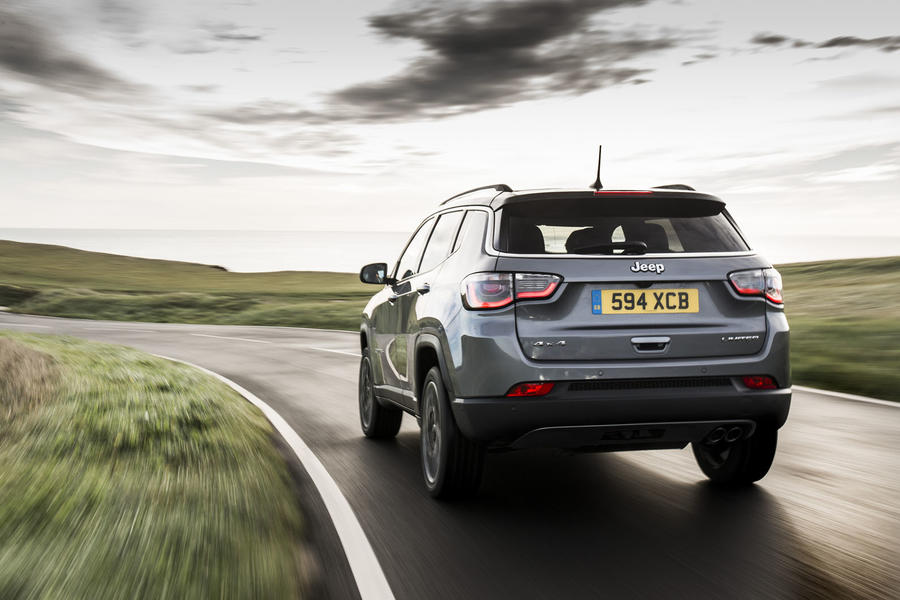 From the moment you step into the cabin, the Compass, even in this plusher form, feels more like a traditional SUV than its rivals. Whereas the class-leading Seat Ateca borrows its cabin architecture from the Volkswagen Group’s car range, almost all features of the Compass feel like they’re developed for a vehicle that may, at least once in its life, find itself wading through wet mud.

The rotary dials have a rubberised action and the dash top is wrapped in a tough-feeling, squidgy plastic. All of the buttons are large enough that they can be operated with gloves on, plus the seats themselves are firm and supportive, suggesting they’d be rather good at holding you in place over uneven surfaces. But that comes as little surprise in a car produced by a company that only makes SUVs.

The engine up front, a turbocharged 2.0-litre diesel, is a Fiat Chrysler motor and lacks the refinement of the class’s best, particularly at low revs, where its gruff noise penetrates into the cabin. But when rolling, particularly at motorway pace, it remains very hushed.

Power peaks at 138bhp at 3750rpm but, more importantly, 258lb ft of torque arrives at 1750rpm. With a claimed 10.1sec 0-62mph time, it’s no surprise that the Compass never feels particularly brisk, but the low-down torque is adequate enough to enable B-road overtakes. With the six-speed manual, which has a longer-than-average throw, the engine turns over at 2000rpm at 70mph.

The ride at pace is rather good, with the body remaining settled over crests and dips, and stable when asked to make quick direction changes. But the Compass has little answer for rough sections of road, with vibrations channelling through to create a busy ride on urban streets.

That said, despite its relative butchness, the car is easy to drive in town, with good visibility helped by the Limited model’s standard-fit rear-view camera and blindspot and cross-path detection technology. There’s also a parallel and perpendicular park assist system that genuinely works, albeit not as fast as a competent human driver, to make life in the city less challenging. 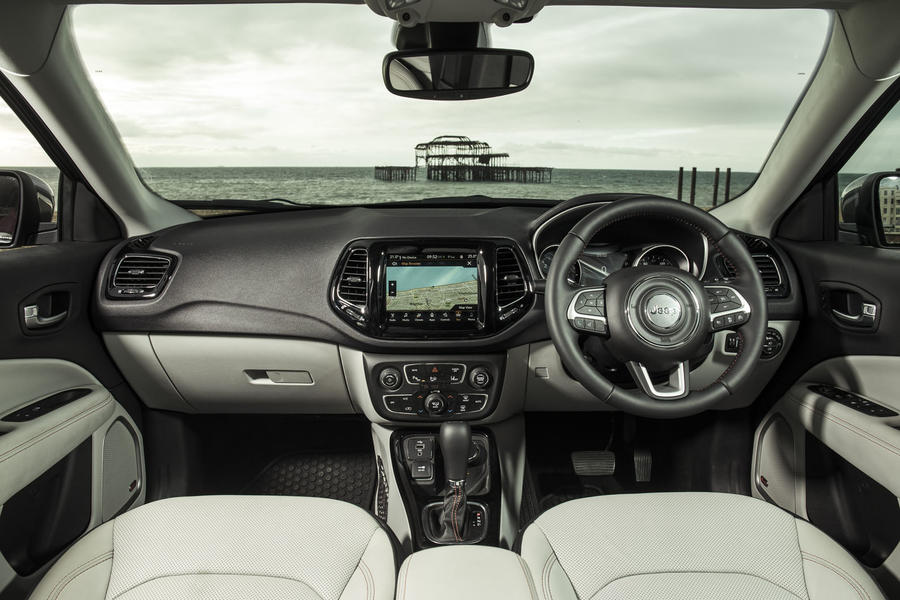 The Compass is a tough-looking 4x4 with enough brawn to back its image. Plus, in Limited form, you’ll not be wanting for more equipment. But it’s also several rungs below the best soft-roaders when it comes to on-Tarmac running, leaving it hard to recommend when most buyers of this class rarely venture further off road than cut grass.

The Seat Ateca is better to drive and cheaper to buy, while its group stablemate, the Skoda Karoq, offers even better value for money. There’s no doubt that the Compass is an instantly likeable proposition but, to live with, it can’t provide the soft-roader experience most buyers of this segment will be after.

Those wanting a compact model with genuine SUV character, however, may find the Compass’s toughness more attractive. That said, even for those buyers set on one, they’re likely to be at least tempted to look further down the Compass range at models with the same off-road ability but fewer costly options. 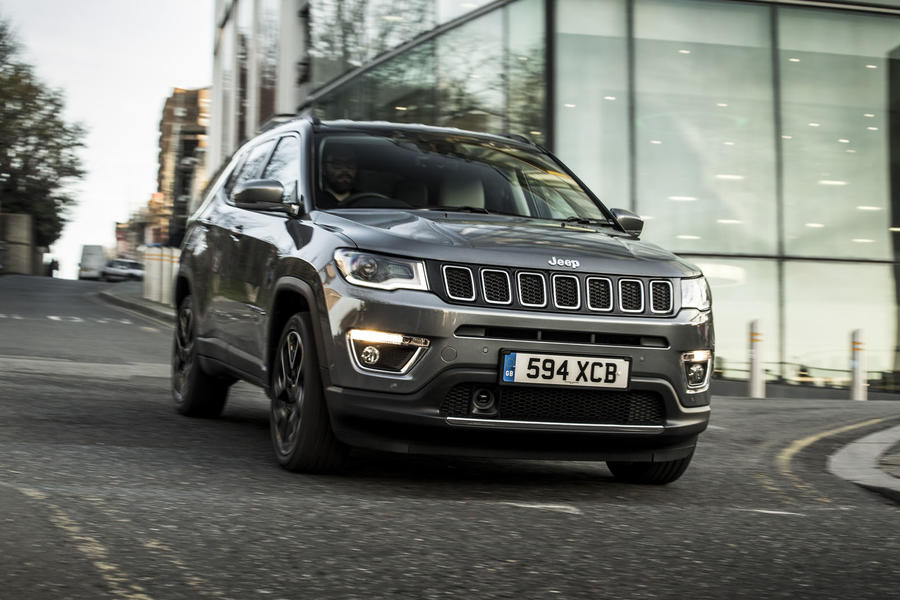 In order to access the internet via a router, you must have to type 192.168.1.1 IP Login  in your browser's address bar. Next, you need to type in default ...A detailed article to help you understand what 192.168.1.1 is and how to access it to set up your router, as well as change router's settings.

It was never really going to

It was never really going to be that competitive as it’s launched already dated. With a chassis Traci g it’s roots back to the Corsa/Grande Punto venture and an engine based on the old 1.9 dating back to the 90’s.

FCA really need to invest some money into its vehicles...