From £17,3967
Share review
We try the Hyundai Kona – one of the many new crossovers entering the market – in the most popular configuration. Will it be a hit?
Share
Open gallery
Close

Hyundai freely admits that in the past its cars have often been bought for purely rational reasons and that it wants this new Kona to follow on the coattails of the i30N. It hopes this will get people more interested in the brand for more emotional reasons.

Hyundai is hoping to build on the progress made with the Santa Fe and Tucson and has forecast that 40% of its total sales next year will be SUVs.

The Kona – which can be had in four vivid colours – is the smallest SUV that the company makes and is intended to compete with the likes of the Nissan Juke, Citroën C3 Aircross and the recently introduced Seat Arona. Next year, there will be an all-electric version, along with a diesel option. For now, we have two petrols - a 1.0-litre three-cylinder turbo and a 1.6-litre with all-wheel drive and a seven-speed dual clutch transmission. The 118bhp 1.0 turbo is earmarked to be the best seller in the UK, with most buyers predicted to go for SE specification. 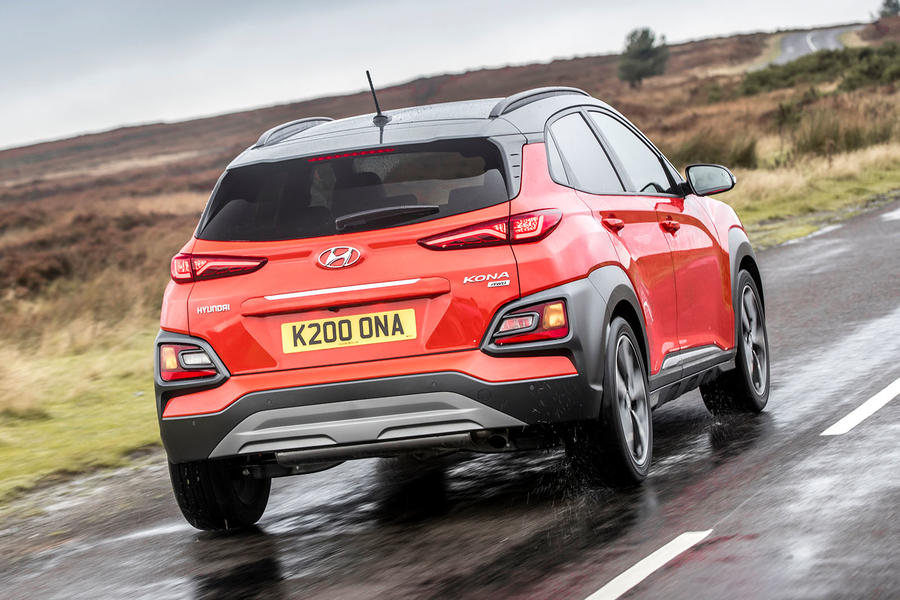 Hyundai would like you to enjoy driving the new Kona and has made a point of highlighting that the suspension has been developed for UK roads – because, they say, if it works here, it will work anywhere.

The 1.0-litre cars get a simpler torsion bar suspension at the rear, with all-wheel-drive cars getting a multi-link set-up. SE cars have 17in alloy wheels instead of the 18in wheels in Premium, Premium SE and Premium GT versions.

The 1.0-litre car with the smaller wheels seems to be the optimum set-up for a Kona in the UK. It is still a bit firm – even at speed – but it rides rougher roads better than the larger wheels can. Road noise is less of an issue over particularly broken, patchy surfaces.

This engine is a little bit flat at lower revs and does require a bit of stoking at higher speeds, sometimes making it necessary to change down a cog if you are trying to overtake on the motorway. Fortunately, the six-speed manual gearbox has a nice positive action to it and is slick to use.

The 1.6 petrol is a bit gruff when accelerating and isn’t as refined as the smaller unit around town either. This engine is paired with a seven-speed dual-clutch transmission that can be a bit slow to respond, even in Sport mode. It also somewhat masks the extra performance on offer over the smaller engine.

The steering is heavier than the class norm, but not so much so that it will put people off. There’s little feedback, which is typical of its competitors, but there is a consistency to its weighting that its rivals don’t often manage. 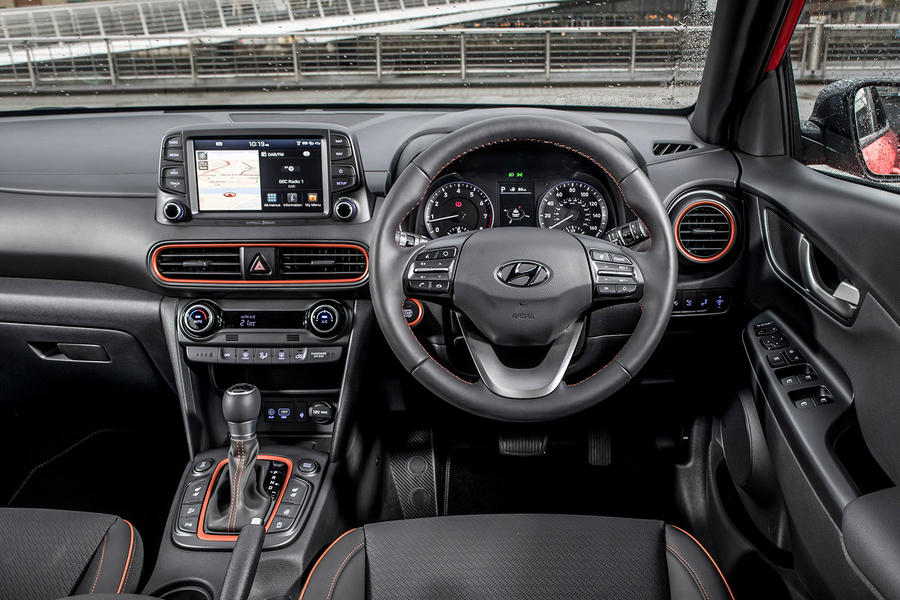 If you are in the market for a small SUV, then the Hyundai Kona is certainly worth looking at. In SE trim, you get plenty of standard equipment including useful features such as rear parking sensors and a reversing camera. If you want that on the Seat Arona, you’ll need to spend more on a higher trim level. That said, you do get sat-nav from SE Technology trim and above with the Arona, although the Konda has Apple CarPlay and Android Auto as standard.

The boot is a little limited on space compared with that of the Arona, which is worth considering if you have a young family or like to engage in the sort of active pursuits advertising departments usually associate with SUVs. And the Kona’s driving experience isn’t quite as polished as it is in the Arona.

As it stands, the Kona is a very good small SUV. But, owing to the competitiveness of this class, it doesn’t quite do enough to go straight to the top of the class. However, when the all-electric version comes out next year, Hyundai will truly have a unique product on its hands. With the market demanding an increase in alternatively powered vehicles, this could be a really canny move by the brand. 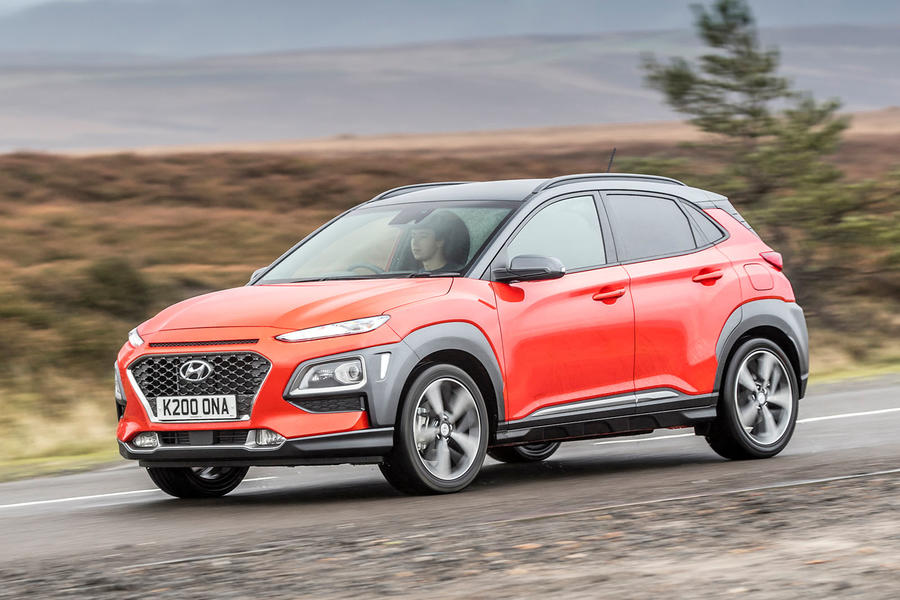 'A very good small SUV'... but as always, not a very good car. Buy a supermini instead - you get the same space and features at a much lower price, better performance, better dynamics, and do less damage to the planet. The higher seating position and camp styling is very costly.

It's as if the designer was

It's as if the designer was paid by the line.

We have a Kona

But it is a coffee machine in my office.

I am assuming this vehicle will be left to boil dry in the office and reek it out with the smell of burnt coffee. This would be a useful feature for this high rise hatchback. Sport and really not very utility vehicle. A SANRVUV.

Like your comment Spanner! I know manufacturers are struggling to come up with different names (especially 'wacky' ones) but Kona?? It's almost as naff as Stonic. Would love to hear Hyundai/Kia talking us through their naming process...

Internal and external design details of this car are a blatant rip off from the Citroen Cactus and Aircross models.