This is the most powerful version yet of BMW’s latest 3 Series. With all of its seventh-generation siblings running four-cylinder powerplants, the M340i is also the only new petrol 3 Series to have a six-cylinder engine.

The luxuriously equipped M340i xDrive has been conceived and developed in close co-operation with BMW’s M division, hence the M in its name. It fills the gap in the German car maker’s line-up between the excellent 330i and the upcoming new M3, due in 2020.

At a starting price of £48,555, the latest member of the 3 Series line-up is aimed directly at the Audi S4 and Mercedes-AMG C43, with buyers offered the choice of either saloon or Touring bodystyles.

Power is delivered by the latest iteration of BMW’s B58 engine. The 3.0-litre unit receives a new two-scroll turbocharger and particulate filter among other detailed changes. Power is up by 48bhp on the earlier 340i – the model it indirectly replaces - at 369bhp and torque rises to 369lb ft between 1850rpm and 5000rpm.

Deploying the engine’s reserves is an eight-speed torque-converter automatic gearbox, which features its own unique ratios and an integral launch control function, and BMW’s latest xDrive four-wheel drive system complete with an electronic differential lock on the rear axle.

Underpinning the M340i xDrive is specially tuned M Sport suspension. It features a nominal 10mm reduction in ride height compared with other 3 Series models. A full gambit of elastokinematic changes is also included to provide the new BMW model with what is described as “sporty and authoritive” handling.

Adaptive damping control, as fitted to our test car, is available as an option. It provide four levels of damping stiffness via Eco Pro, Comfort, Sport and Sport Plus modes. 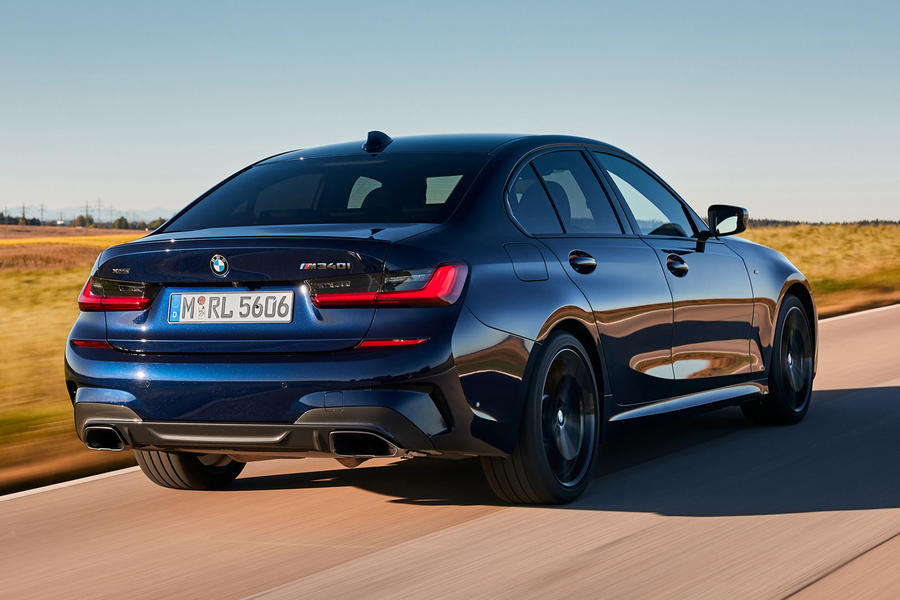 Climb into the M340i xDrive and you’re met by a classy-looking cabin, which on first acquaintance feels more luxurious and of higher quality than any direct rival's.

The front seats provide a good deal of support, the leather-bound multi-function steering wheel is nicely proportioned and the dashboard reflects BMW’s efforts to give its most powerful 3 Series model a truly upmarket air, with digital instruments, expensive-looking chrome trims and a 10.3in touchscreen display for infotainment functions. It instantly feels special and suitably sporting.

One must-have option for every prospective M340i xDrive buyer is the head-up display, as featured on our test car. It operates over a much wider section than rival units, providing the driver with an impressive range of information, including selected driver assistance systems, cruise control and navigation directions – all in your natural line of sight.

On the road, the car BMW officials like to refer to as the junior M3 is tremendously smooth, flexible and, when you want it to be, terrifically determined, as evidenced by the German car maker’s official 0-62mph claim of just 4.4sec – a full 0.5sec faster than the old 340i despite its larger dimensions and 1670kg kerb weight.

To put this in perspective, that’s just 0.3sec slower than BMW the outgoing fifth-generation M3, whose twin-turbocharged 3.0-litre in-line six-cylinder punches out 425bhp and 406lb ft.

The M340i xDrive’s engine revs freely and eagerly up to 6800rpm, making it more entertaining than the smaller unit used by the 330i. It’s also nicely tuned, with an exhaust note that goes from whisper quiet to raucous, depending on your mood.

All up, there are four driving modes, which help endow the new BMW with broad driving appeal. At high speed on the autobahn, the M340i xDrive devours miles with unwavering resolve. Stability and refinement are clearly among its strongest suits. On more challenging roads, the handling is suitably direct, although the new range-topping 3 Series model never feels quite as delicate or precise as you might expect of an M-badged car due to the less than engaging qualities of the standard variable sports steering with Servotronic assistance around the straight-ahead.

That said, there is masses of grip and excellent resistance to lean and, with an ability to send the majority of drive to the rear wheels as well as a torque-vectoring effect on the rear axle, the latest member of the 3 Series family proves engagingly agile on challenging roads in Sport mode.

With standard adaptive damping, there is sufficient compliance for refined progress on smooth bitumen. However, with its ride height set lower than that of other 3 Series models, the M340i xDrive sometimes suffers from sharp vertical body movement that can unsettle its ride on uneven road surfaces, even in comfort mode. 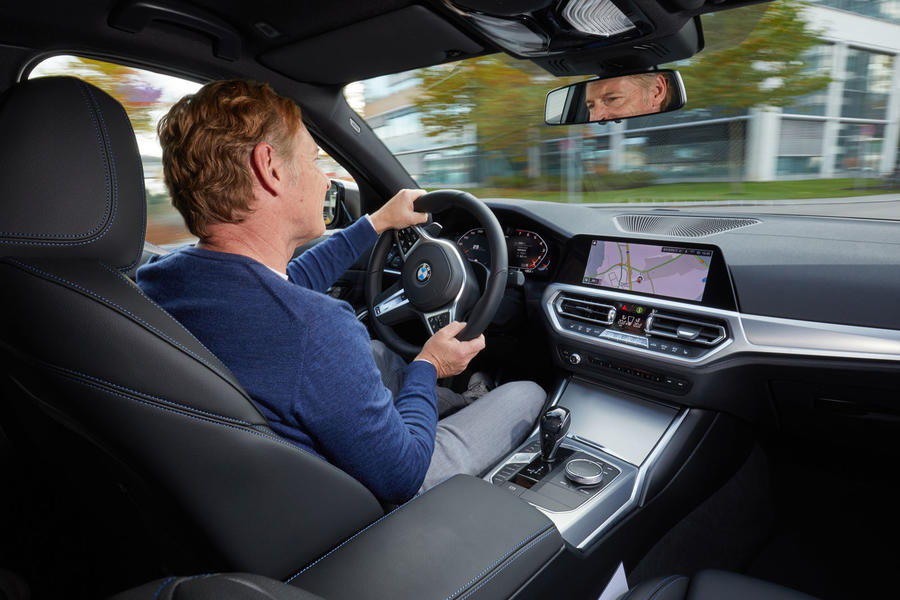 The M340i xDrive is arguably all the car you’re ever going to need, It's versatile, high on quality and features and, thanks to the endearing nature of its engine as well as its M-tuned suspension, quite special to drive, too.

If you could live with its sometimes knobbly ride, it should definitely be on your list. 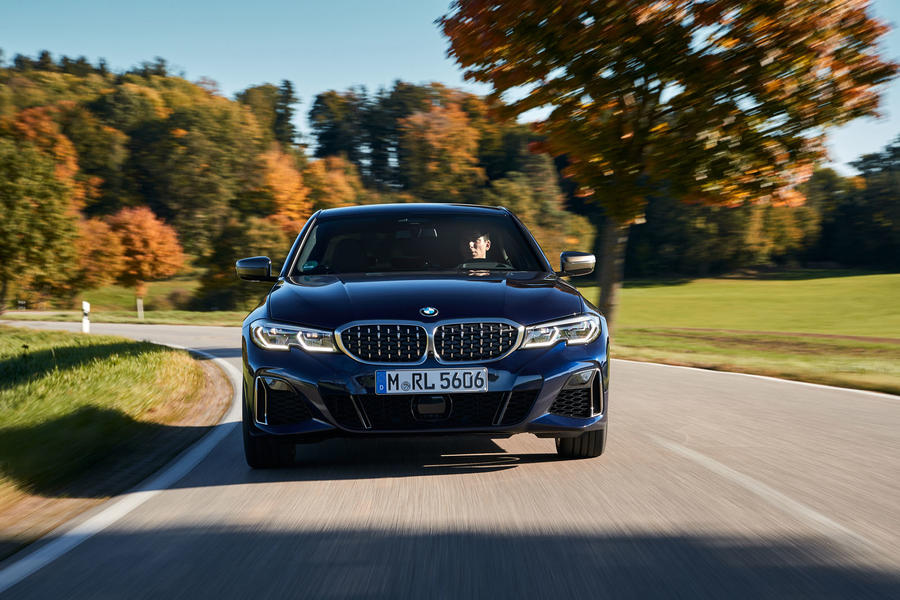 But styled like a Nissan Primera beaten with an ugly stick.

i luv this car.