From £120,1858
Gently revised R8 gets more appealing as it ages, partly thanks to engaging handling but also owing to one of the best engines in the business
Open gallery
Close

There are only gentle revisions to the Audi R8 super sports car for the 2019 model year. Few mechanical changes have occurred beyond a mild reskin inspired, Audi says, by its GT3 customer racing car, which easily rolls down the very same production line as regular R8 road cars.

Visually, then, for the road car there has been a de-chroming of the grille surround at the front, because “chrome and motorsport don’t go together”, according to Audi designers. The front end gets some more angular treatment, including a new splitter whose profile continues onto the car’s sides, where painted black it reduces the visual height of the body.

It extends from there to the rear where it melds into a big old diffuser. That, like the oval tailpipes and a wide rear grille for removing heat from the engine bay, are all reminiscent of the race car.

The R8 continues with the same 5.2-litre V10 engine, rear-biased four-wheel drive and with a dual-clutch automatic gearbox as standard. Not many changes here, though there is a power hike for this facelift, raising peak output by 30bhp to 562bhp (on the standard R8), or by 10bhp to 611bhp (for the Performance model, tested here, previously called the Plus version). It arrives in the Spring of 2019 with a modest price hike. 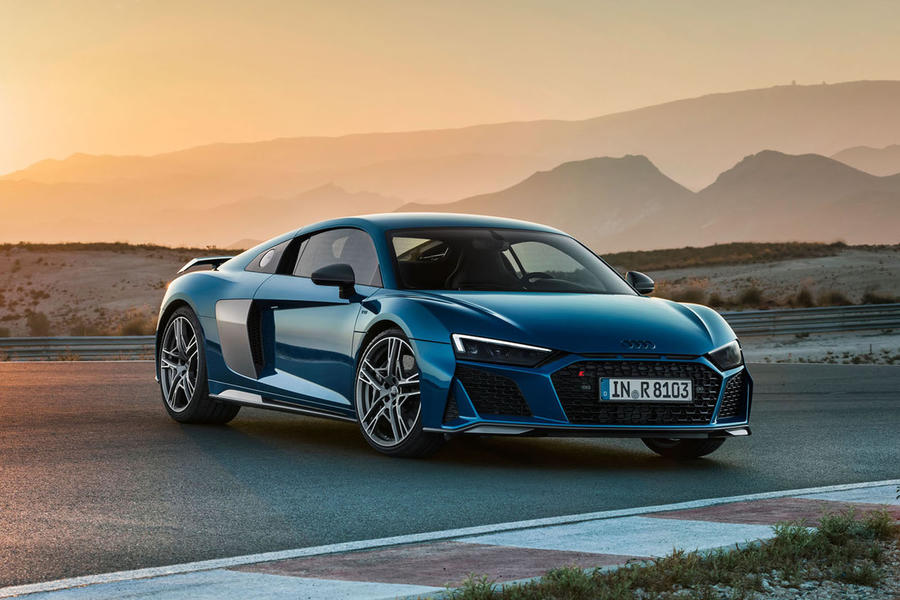 Audi claims dynamic differences too, but they’re limited. And, on our brief track-only acquaintance, they were as hard to spot as any power increase was. The front anti-roll bar is now a composite/alloy mash-up instead of a steel item, thus reducing unsprung weight. The steering is meant to be more accurate and responsive too, but springs and dampers remain the same and I suspect just as much change comes via the option of sticky Michelin Pilot Sport Cup 2 tyres as any other mechanical alteration.

And that’s just fine. The V10 retains its position as one of the world’s greatest modern production engines and the chassis is pleasingly controlled, with a great willingness to rotate under a trailed brake, and the ability to steer it on the throttle on the way out of a corner. There are lighter cars in this class, owing to the Audi’s large engine and its 4WD system, but thanks to the adjustability it still feels pretty agile. Audi brakes are rarely the strongest and these are a touch tricky to modulate on circuit, too.

The steering is medium-weighted, and pleasingly responsive and accurate. I’m not convinced it has the last word in feel like, say, a McLaren 570S, nor does the car turn so responsively, but it has more adjustability, and makes a much better noise. It also feels more exotic than a Porsche 911 Turbo S and is less of a hot-rod than the AMG GT R. 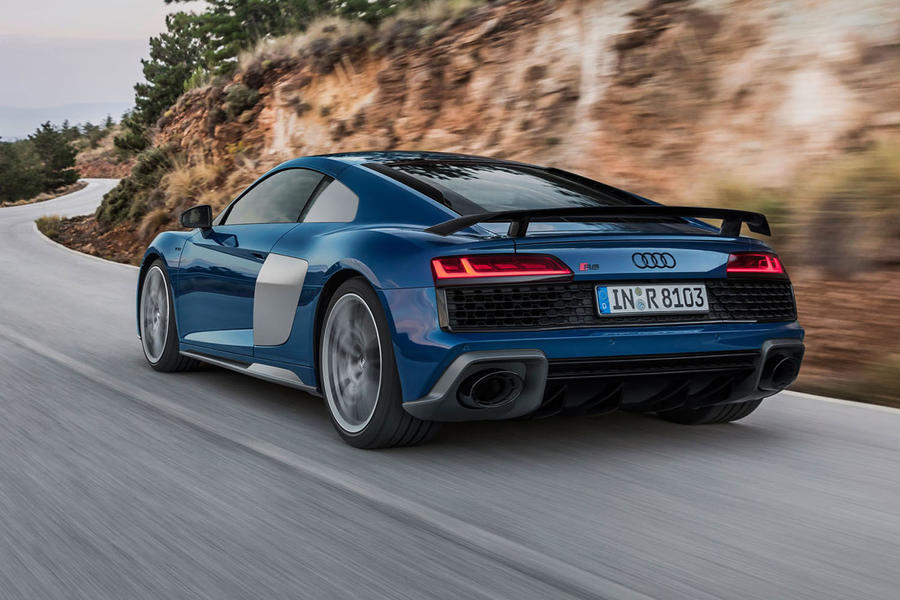 It’s hard to say precisely how recommendable the R8 is without a longer test on the road as well, but one of the things that has made the R8 so appealing over the years is how smooth and rewarding it is as a road car; and it’s hard to conceive too much has changed there, given the relative paucity of the chassis changes.

Its interior is striking and yet, being an Audi, easy to live with. Given there’s much to enjoy about the V10 and the driving experience whether you’re on a hot lap or not, the R8 should remain as compelling a proposition as ever. It occupies a nice spot in its class, being a satisfyingly easy car to get along with yet with a livewire engine when you ask something of it. It melds usability and glamour into a pleasing compromise better than most. 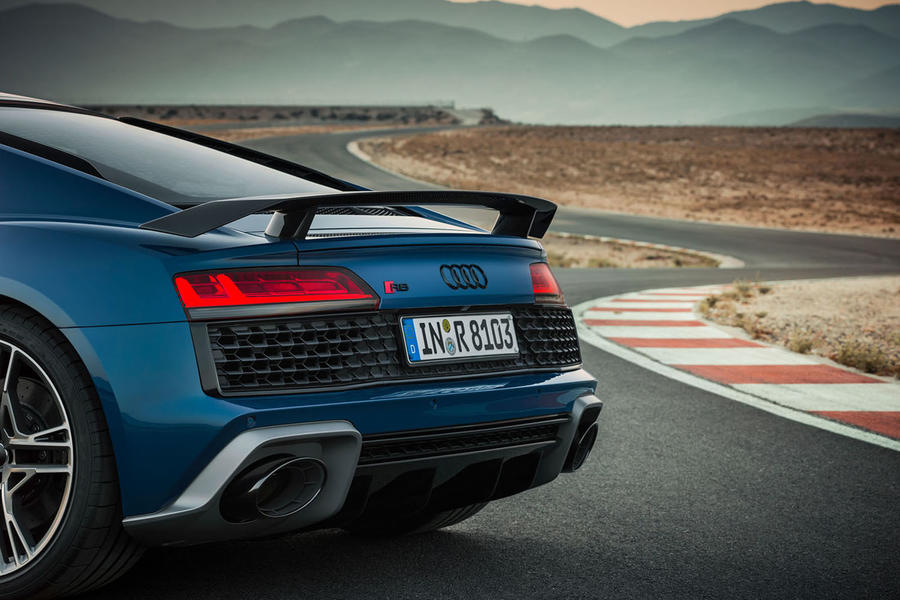 We are an international award-winning IT company who provides web designing service across the world. With the constant progress into our Manchester web designing service, we have now more than 1200 happy clients. We can create eCommerce, responsive, mobile friendly, blog and all type of website design at affordable price. So, don't waste your time anywhere on to the web.

Yesterday I saw 911 Sport Classic on the road. Beautiful shape, Fuchs wheels, little whale tail. I would take that over any R8, 570S or latest TurboS. Problem is, Sport Classic costs 1.5-2x those cars.

I would default to 911 Turbo

I would default to 911 Turbo S in this category and I am not big fan of Audi products anyway, but R8 is a car I am fond of. I would take it over McLaren, the marginal performance differences make absolutely no sense in the real non-car-magazine world.

I would default to 911 Turbo S in this category and I am not big fan of Audi products anyway, but R8 is a car I am fond of. I would take it over McLaren, the marginal performance differences make absolutely no sense in the real non-car-magazine world.

Then you would default to the wrong vehicle. There is only one choice here sunshine, Jaguar F-TYPE. FACT.

Perfect, if one lacks style, imagination, creativity, and individuality.  Porsches are good cars, no doubt, but the worst thing about them is the people who buy them.