BACK TO ALL NEWS
Currently reading: James Ruppert: New car prices have doubled in a decade - so buy used
UP NEXT
Volkswagen ID Buzz to kick-start wave of enthusiast-oriented EVs

James Ruppert: New car prices have doubled in a decade - so buy used

'Carflation' is a very real phenomenon, according to our second-hand expert
Open gallery
Close

These are very strange times. Nearly new used cars have been going up in value, the computer chips are missing for new motors and new car prices aren’t getting any softer. In fact, research by finance company Moneybarn suggests that some car retail prices have actually doubled over the past decade.

I found that all rather interesting, and I do realise that new car buyers rarely suck these huge amounts of cash out of their savings account. Rather, most are PCP financing. But the point is that they’re committing themselves to the large lump sum involved in going new.

Obviously, you will be sticking with the tried, tested and rather cheaper used option. 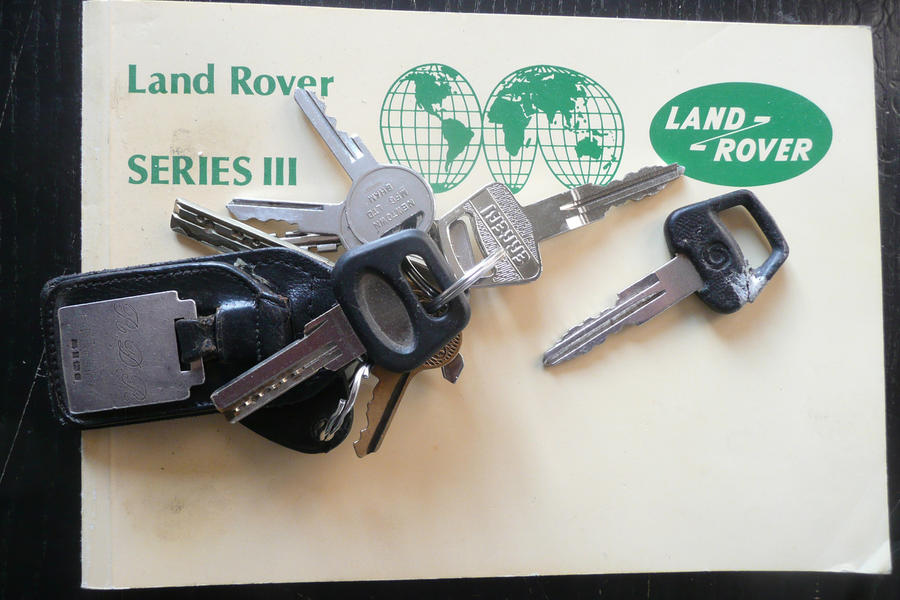 It might not seem like much, but I paid £8.75 to watch a master at work. My local cobbler and key-cutter has saved my sartorial bacon for very modest sums. It took just a minute or two to construct my Lorry key. Having been reduced to the British Leyland original, the part-rubberised plastic one gave way the other day and caused something of a keypocalypse. Replacing the ignition key made sense, so at least I have a spare. The thing is, I have only one key for the driver’s door, passenger and rear door, fuel filler padlock and spare wheel. A full set of spares will not come cheap, but it will be much less than an electronic fob. 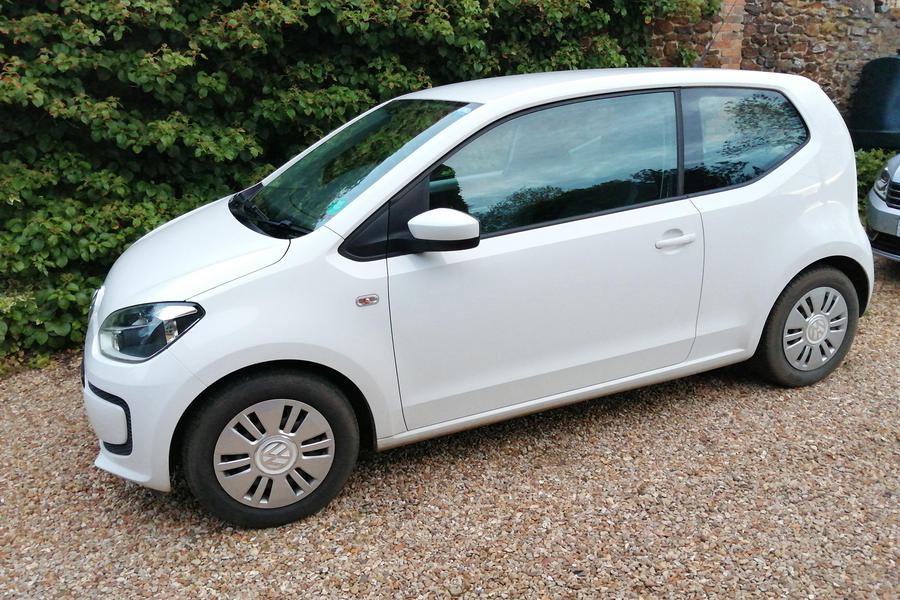 Volkswagen Up: Thanks to Simon for showing us his Volkswagen Up: “I bought it six years ago when I worked for a VW dealer to avoid paying too much tax, but it’s been great for my boys to drive given the cheap insurance. My youngest’s 250-mile round trips to university in Birmingham take no longer than in our Passat but get more than 60mpg. The clutch has been replaced, for which VW paid 70%, and the rear brakes have been overhauled, but that’s it after 64,000 miles. I’ve had Michelin Cross Climate tyres fitted, and they’ve really made an improvement.” 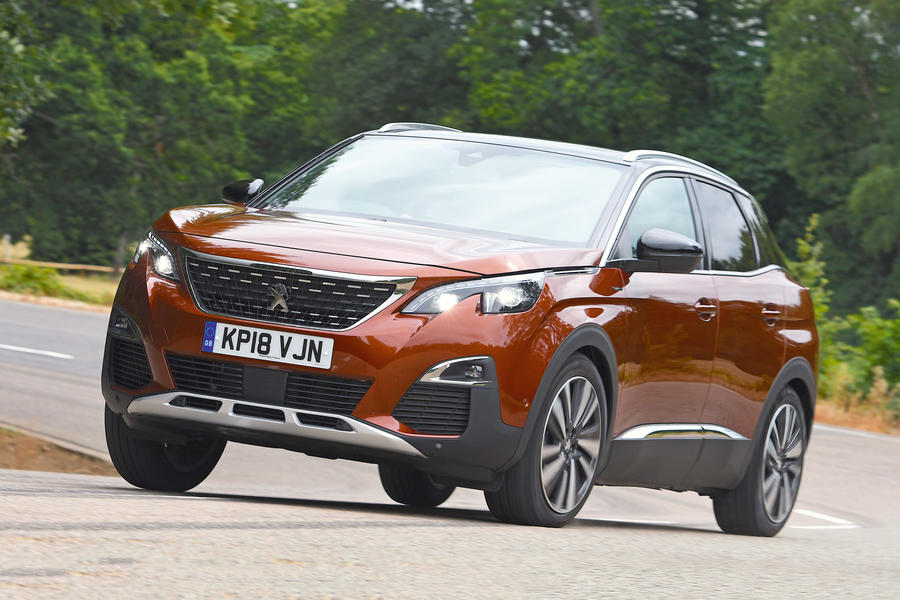 Question: I’m looking for a used electric SUV with a budget of £20,000. Is it possible to find one less than three years old? Anthony Edmunds, via email

Answer: The used market is awash with Kia Soul EVs, ranging from three to five years old, but these are high-milers. We also found a number of MG ZS EVs, many of which have been barely driven, for less than £20,000. There were examples in the higher Exclusive specification and with fewer than 500 miles on the clock. You will get around 163 miles on a full charge. Upping your budget to £23,000 will increase your options, as we found a 2019 Hyundai Kona Electric with just 7200 miles at this price point. JW 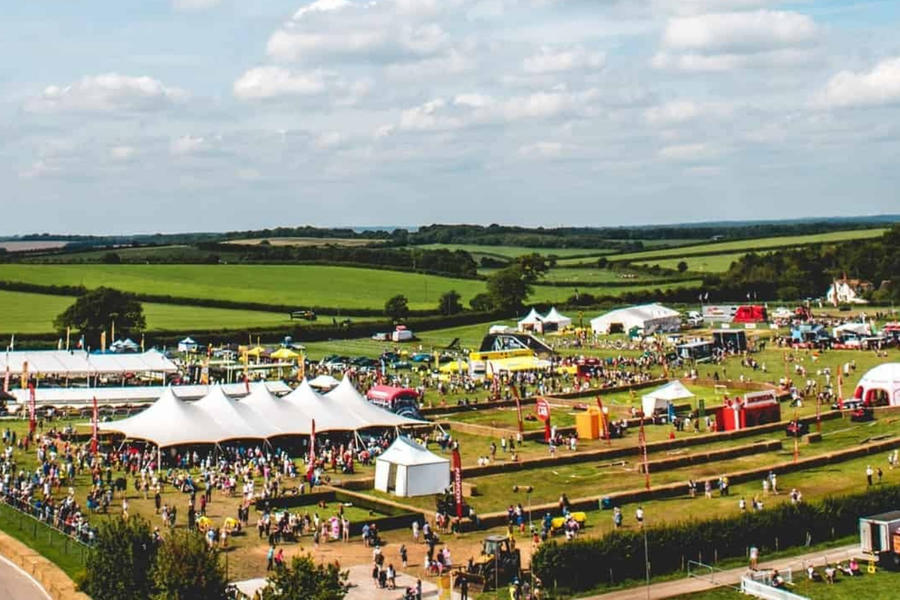 Question: Returning to Goodwood this year made me realise how much I missed a big, bustling car show. Are there any other events that have escaped the clutches of Covid-19 to look forward to? Mike Tilley, Leamington Spa

Car Fest South in Hampshire, which will return this year from 27-29 August, could scratch your automotive itch. The British Motor Show in Farnborough also looks set to go ahead from 19-22 August, with drift sessions, motorsport, 30 owners’ clubs in attendance and 50 supercars on display each day. And Salon Privé will return for its 16th year at Blenheim Palace in September. JW

The price of cars and luxury items has gone up at a steeper rate than before because governments around the world printed money to get themseilves out of the 200x recession, the newly printed money mostly got handed to people with money and assets and they bought more up even more assets which leaves the hoi-poloi in more debt to them as your money/shares are now not worth so much as there are now more of them in circulation, the "buying up effect" in hyper inflated Germany during the inter war years has not been forgotten by Capitalists.

The cars haven't changed much, except for more useless electronic trickery that costs now just as much as 15 years ago (my touch screen fast reacting entertainment/nav system WITH harddrive back in 2007 GTI cost then just as much as similar costs now, without the advantage of independent HD).

The real value of currency, on the other hand, has decreased substantially and keeps decreasing at continuously higher rate.

I've fancied a used Jeep Wrangler or a Hummer H3 for some time but the prices never seem to budge downwards. I can't justify spending £15k on an old car that's done 100k miles when they didn't cost much more than that new.