BACK TO ALL NEWS
Currently reading: James Ruppert: the fastest-selling used cars on the market
UP NEXT
Jaguar Land Rover CEO on chips, EVs, quality and Discovery

James Ruppert: the fastest-selling used cars on the market

These fascinating figures reveal just how long popular cars hang around on the forecourt. When you try to sell a car, you might start to panic after a couple of weeks if no one has actually paid up and taken it away. Dealers are playing the longer game and so should you.

Anyway, the least shocking result is that the Ford Ka was the fastest-selling used car in the UK in 2018, taking an average of 32 days for dealers to sell. A nearly new Ka, then, should be the easiest to sell. I hadn’t been keeping up with what a 2018 Ka looks like (I was a bit taken aback), but there seem to be a few four-door Zetecs around with hardly any miles for an asking price of £8995. It will have the City pack as well, so you will be able to park it because things will be going beep to make it easier. 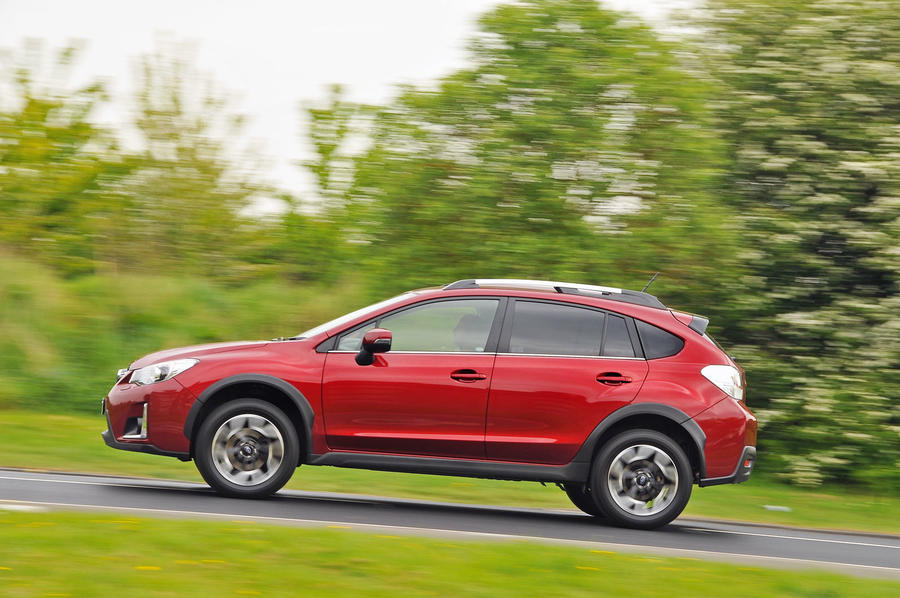 Then again, if you’re trying to sell a less popular model, be prepared for quite a long wait. Subaru’s Subaru Outback (103 days to sell on average), Forester (105 days) and XV (107 days) were the slowest-selling used cars. I like Scoobies because they can do things and are rather good value. Like the latest Ka, I had not logged what an Subaru XV actually looked like. I don’t mind it. Don’t think I have ever seen one on the Queen’s Highway, though. A 2017 2.0d SE Premium with just shy of 20,000 miles will cost just under £17,000. But the bottom line is that it could take three months to shift a Subaru. Blimey, that’s worth remembering when you buy one.

Basically, Ford makes up the bulk of super-fast used car sales, with six models in the top 10. The Ford Galaxy, Ford Kuga, Tourneo Connect, Ford Fiesta and Ford Ecosport are the others.

The Ford Ka+ may look ungainly, but underneath it’s a spacious supermini with a well-sorted chassis

Maybe the most interesting aspect of all this is that the pure-electric Renault Zoe, which was ranked in joint-fourth place, on average takes just 38 days to sell as a used car. The point here is that the monthly charge for the battery can be more than some are planning to spend on petrol. So if you’re tempted to turn your back on petrol for a Zoe, do your sums first. But if you do buy one and it doesn’t work out, at least you shouldn’t have to hang around long before selling it on to its next owner. 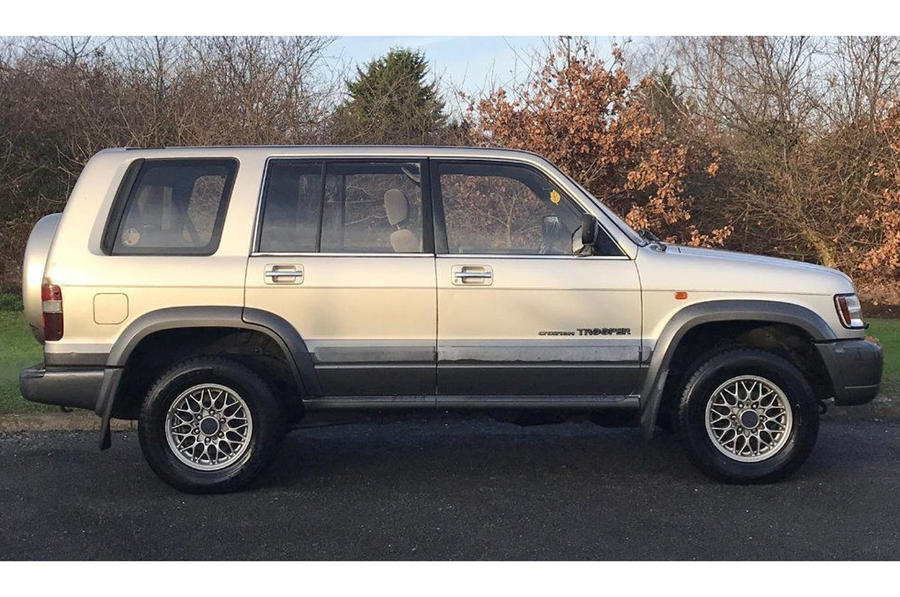 BMW 320, mileage - 82,709: The weather has taken a turn for the worst and that means I am running around in an almost 40-year-old car. Obviously, it should be stored away and not used on our salty roads. Well, never mind: I believe in using cars, because who knows how long I have to enjoy interesting motors? 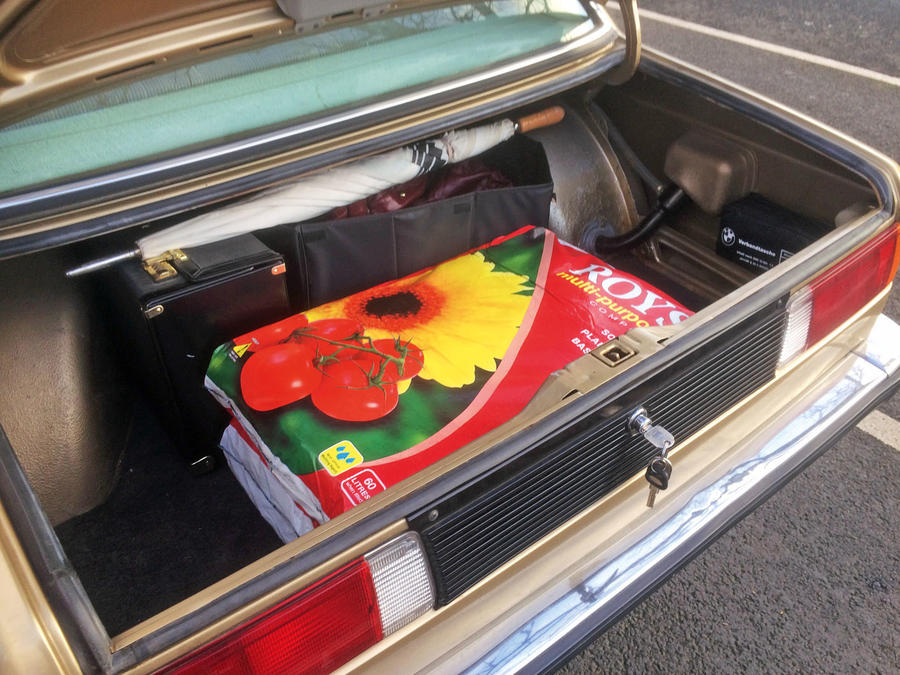 Well, I decided that the handling of a 1970s E21-gen 3 Series on ice wasn’t good, so I’ve added some ballast in the form of compost. The bag cost £2.99 and effectively this is analogue 1970s’ ASC. It drives great, but there remains a list of to dos. 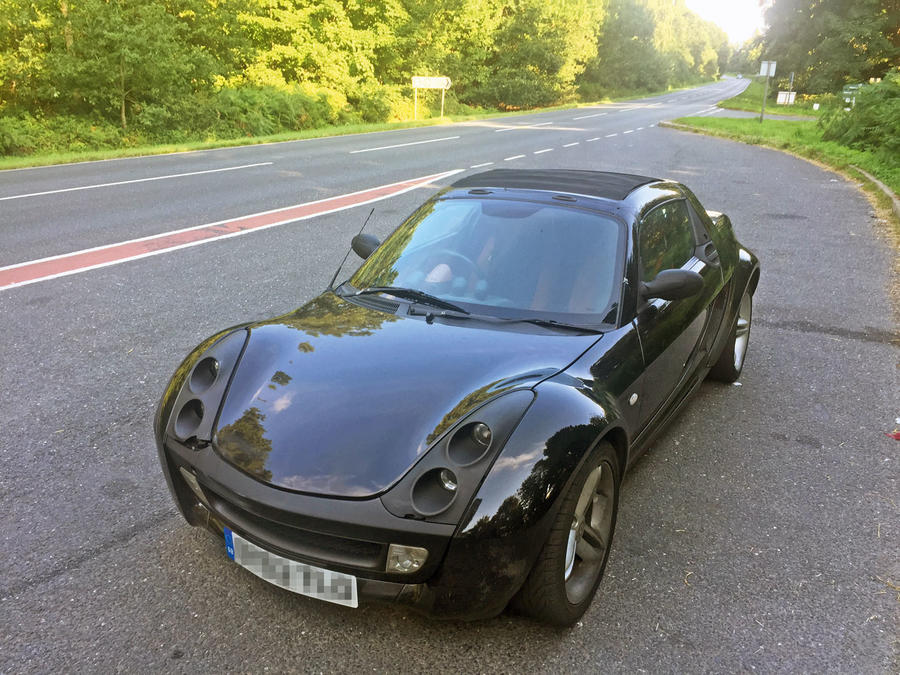 Christopher Walker Brown purchased this Smart Roadster and was chuffed with his £550 bargain sports car. “Then oil sprayed over the hot exhaust, and caught alight!” he tells us. “I jumped out and emptied a powder extinguisher over the exhaust and rear of the tiny engine, but the fire had burnt the wire harness, coil packs, fuel lines and intake manifold. Things looked terminal. But after just £98 of purchases I had enough new parts to repair the fire damage. Now the car is running great and has put a smile back on my face.” 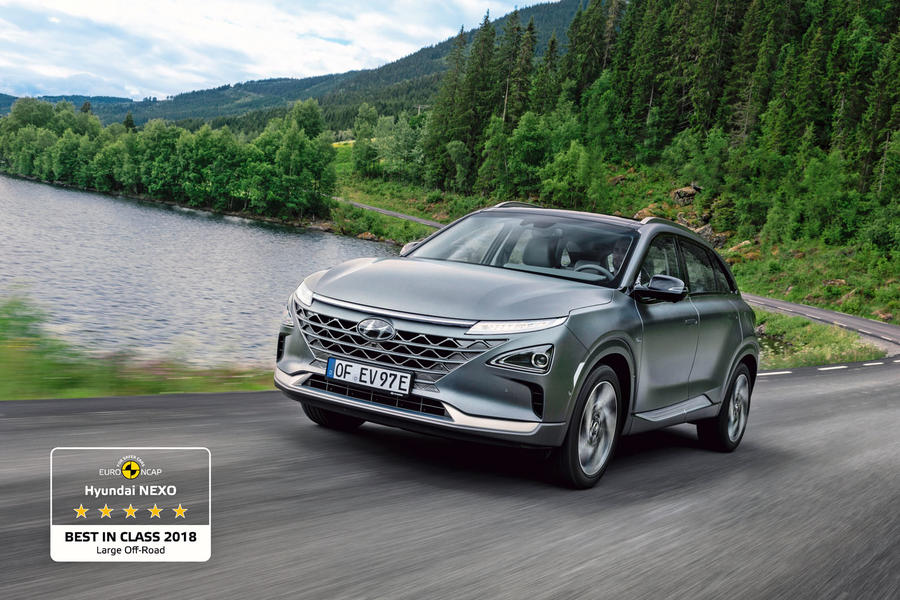 Answer: The Nexo will be available to lease from March. However, there are just 13 publicly accessible hydrogen filling locations in the UK. Most are located around London but ITM Power, the UK’s biggest hydrogen fuel operator, has recently opened sites in Swindon and Rotherham and this year will open one in Gatwick, another in Birmingham and two in Derby. UKH2Mobility, a government-funded organisation promoting the fuel, says that 65 filling stations will be up and running across the country by 2020. John Evans

Question: I’m 23 with three years’ driving under my belt and a clean record. I fancy a hot hatch for £5500. Any suggestions? Ryan Jones, via email 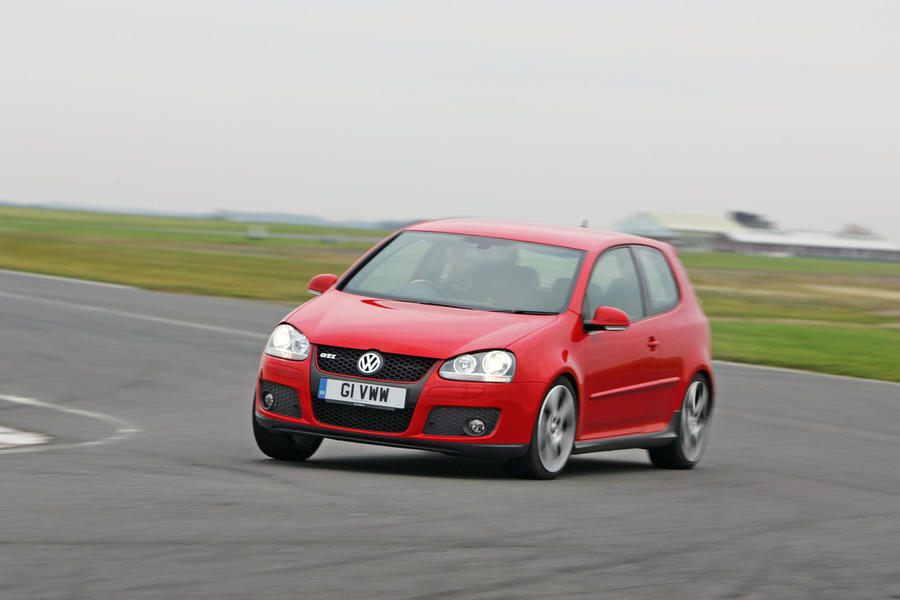 Answer: You sound like a responsible chap, so our first thought is something respectable and grown-up such as a Volkswagen Golf GTI. Your budget will easily net a tidy 2005-07 Mk5 with around 70,000 miles, few previous owners and full service history. All very sane and sensible, but if you fancy something a little edgier, how about a Ford Focus ST Mk2? We saw a mint 2007 car with 68,000 miles and full Ford history for £5500. Head or heart, Ryan? John Evans

Get the Mk5 GTI over the

Get the Mk5 GTI over the Focus. GREAT all rounder - especially in DSG form - and will be better on fuel than the ST. I've driven both but one of the best drives I've ever had was in a Mk5 GTI DSG on winding country roads out to the coast in Suffolk. Fantastic car. I couldn't stop smiling the whole way!