BACK TO ALL NEWS
Currently reading: James Ruppert: diesel could be the commuter's fuel of choice
UP NEXT
A life well lived: Tracing 120 years of the combustion engine

James Ruppert: diesel could be the commuter's fuel of choice

Ignore the flak: a used diesel saloon is a shrewd second-hand buy if you spend a lot of time on the motorway
Share
Open gallery
Close
Share story

Another week, yet another interesting conundrum. A youngster with a first car that is about to expire needs a solid motor to cope with their impressive weekly commute of 500 miles plus. The only issue is going to be the budget, which can’t go beyond £2000. The dead commuter in question is a 2001 Renault Clio. So what should be next?

Well, insurance is always going to be an issue for a youngster, so it helps if the model is a little slow and dreary. Economy is also important because there is money to be spent on skinny jeans, burgers and mobile phone contracts. That puts diesel in the frame and this perfect storm means the Volkswagen Bora is the ideal set of post-teen wheels. I was rather taken with a £650 2001 1.9 TDI with a massive 179,000 miles, but the cambelt change happened 50,000 miles back, so it is probably due another in a year or two. One downside might well be that it is the Sport model. It isn’t that sporty but it is in the description, so the insurance company may not like that.

But enough about booty Golfs: what else is there? 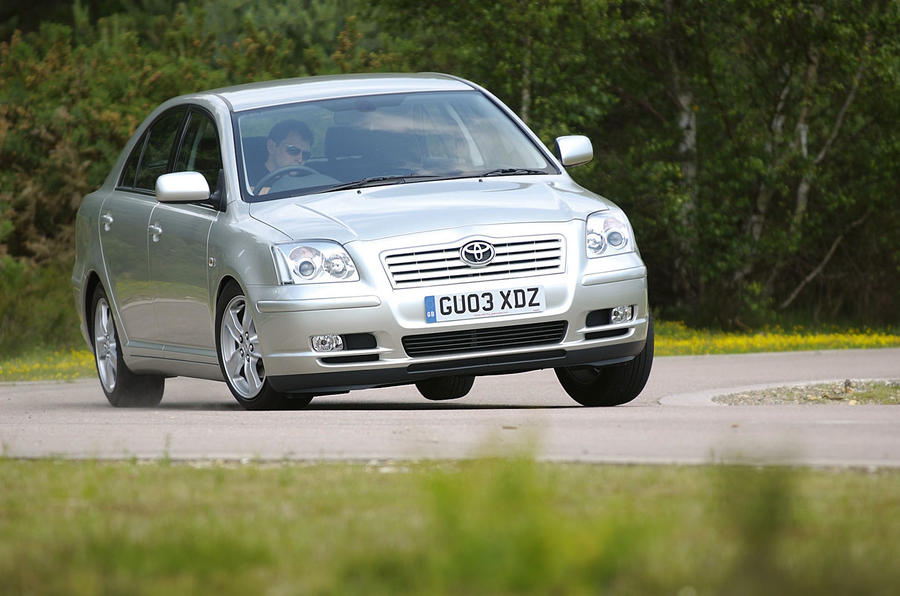 As we are solidly in saloon territory and want reliability, then a 2003 Toyota Avensis 2.0 D-4D T Spirit with 155,000 miles at £999 could makes sense. Oh, and it is a Spirit with leather, which is turning into something of a theme here with affordable oil-burning saloons.

Then again, a more conventional and grown-up Clio would be a Renault Mégane. I was delighted to stumble across a 2005 1.5 dCi Expression with a mere 91,000 miles that should, according to the stats, return 60mpg. How much was that? £1190. That seems like great value and it was fashionably white as well.

So there you have it, kids. Ignore everything you may have been told about diesel: that they are bad and that saloons are stupid. No, these are the coolest commuters in the world. 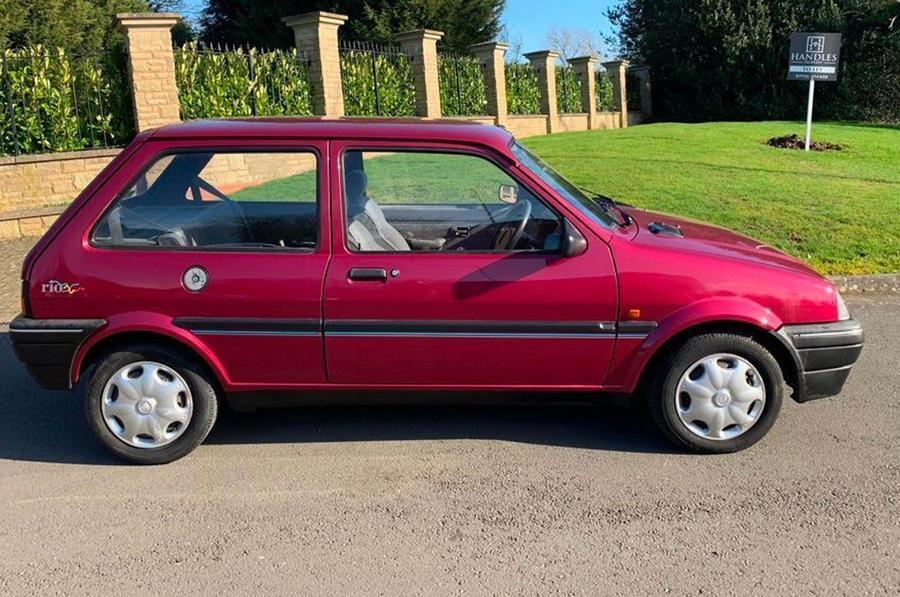 Rover Metro: Casting around for a cheap future classic? An old Rover Metro like this 1995/M-reg 1.1 Rio 3dr with 18,000 miles and one lady owner from new looks to be worth a punt at £1490. It still wears its original numberplates and has an old tax disc in the window for that authentic look. Starts and drives perfectly, apparently. Queue this way, please. 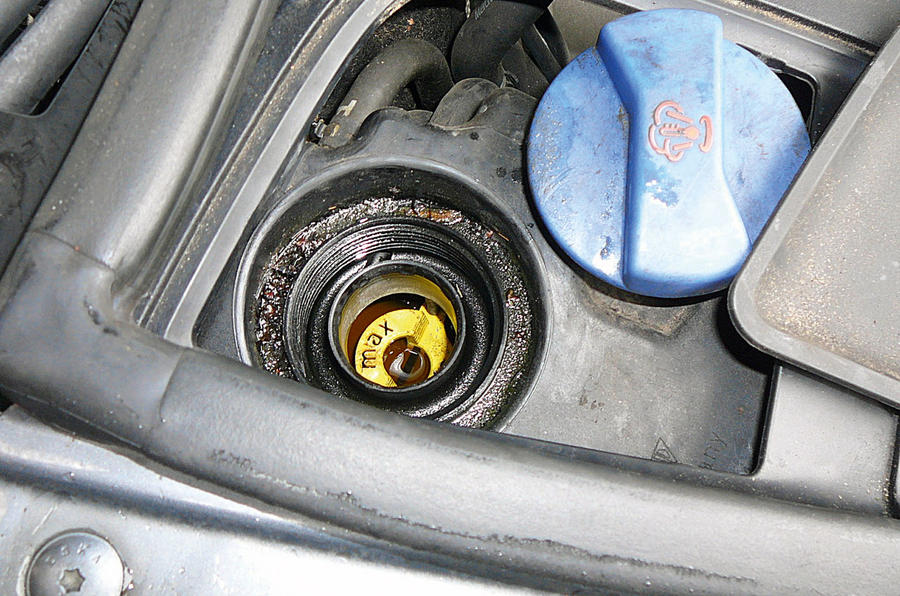 Porsche Cayenne, mileage - 101,300: When we had the impossibly expensive service, the garage did say that there were signs of coolant loss, but no obvious indication of where. Well, we may have to start removing layers of engine covers to see what may be going on.

I say this because Mrs R had to return to base minutes after leaving when the dashboard indicated that there was a coolant shortfall. And what a shortfall. The five-litre can wasn’t full, but I did use a lot of litres in order to re-brim it. Fingers crossed that it is a weeping rubber hose rather than a breached block. 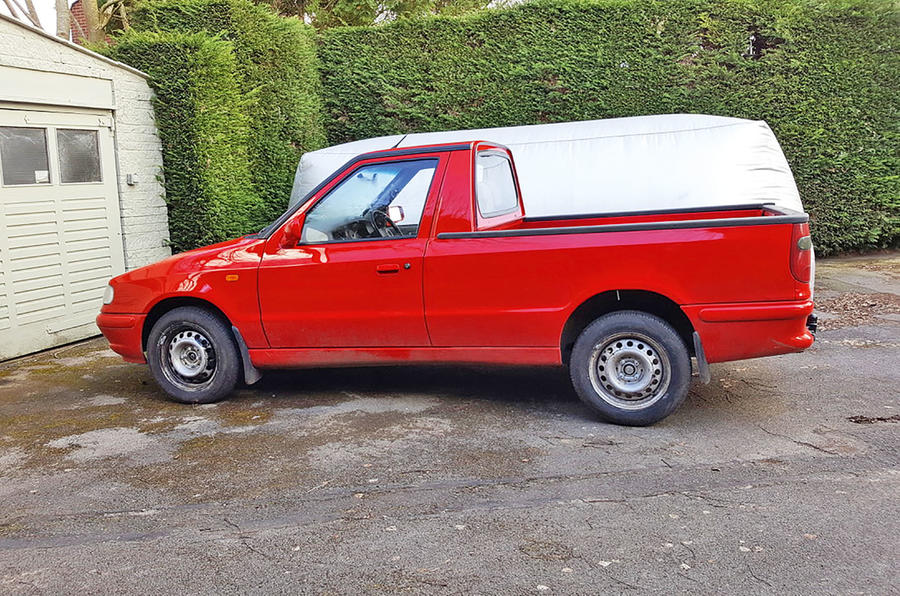 Skoda Felicia pick-up: Roderick Ramage, a regular on these pages with his working vehicles, got in touch about his most recent utility vehicle: “In hindsight, I am a bit ashamed of the photo of my Volkswagen (actually a Skoda) pick-up, which I sent to you earlier, with its alloys and lowered rear suspension. It now has proper steel wheels and original springs and, as this new photo shows, looks more ready for work than it did a few weeks ago.”

Question: Where can I discover a used car’s MOT history easily and, above all, for free? Stuart McNab, Dundee 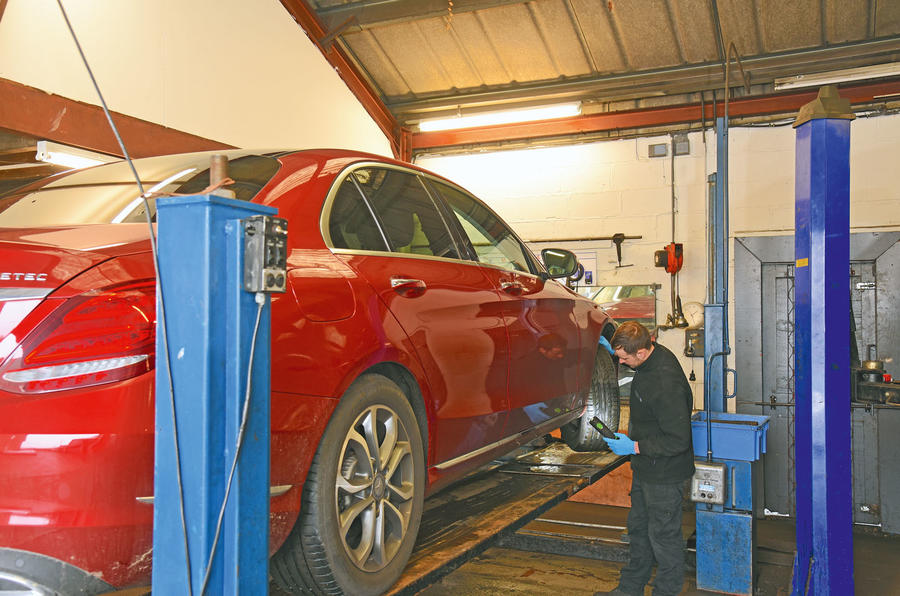 Answer: At gov.uk/check-mot-history you’ll find everything you need to know about a car’s MOT history since 2005. Things you’ll discover include when it was tested, its mileage at the time, whether it passed or failed, what parts failed at each test and when its next test is due. It provides a valuable insight into a used vehicle whose history would otherwise be totally unknown to you. The data on advisories (faults not serious enough to cause the car to fail) is interesting for the insight it gives into how the vehicle was maintained. And, yes, it’s free. John Evans

Question: Is buying a used diesel a good idea now that the market seems to be turning its back on them? G Parsons, via email 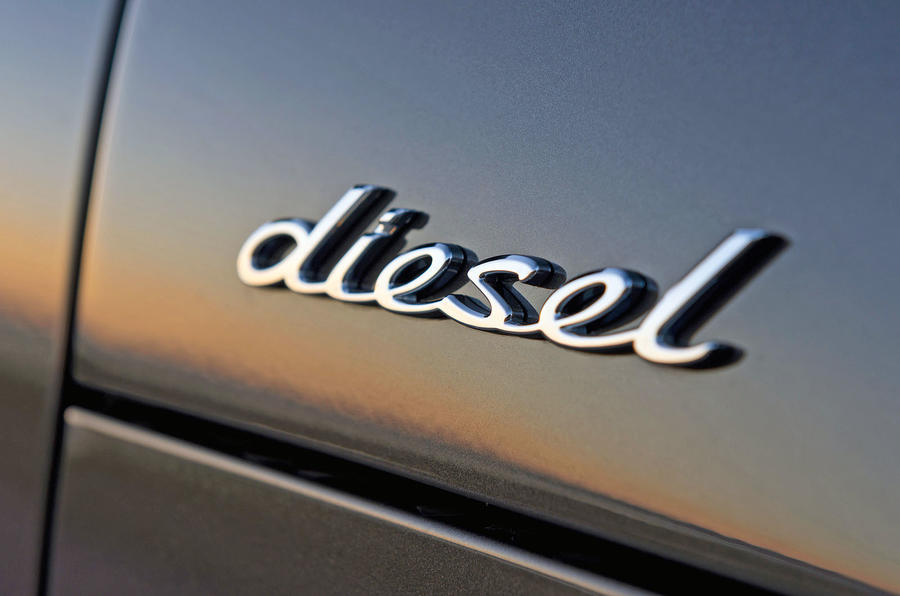 Answer: Whether or not it’s a good idea to buy a diesel depends entirely on your personal circumstances (what mileage you do, whether you tow, how heavy the car is and so on). An EU6 diesel (all diesels registered since 1 September 2015) is the best one to buy since it’s future-proofed, at least for the time being, against inner-city clean air surcharges. If you’re buying a diesel that’s more than three years old, make sure it’s MOTed first to establish that its emissions tech is functioning properly. John Evans

Insight: Is it time to give up on the diesel engine?​

Opinion: Why we should buy new, cleaner-than-ever diesels​

Coolant loss could be down to

Coolant loss could be down to core plugs corroding with age, a mates golf has just had this issue as too did my daughters fiesta.

Love the metro though would rather an earlier one, especially an MG variant but they're pricey