BACK TO ALL NEWS
Currently reading: James Ruppert: Off-beat off-roaders for those on a budget
UP NEXT
New Porsche infotainment system destined for entire line-up

James Ruppert: Off-beat off-roaders for those on a budget

Suzuki Jimnys are great. Such a shame those daft EU CO2 rules have denied us new ones, unless you can justify a stopgap two-seat commercial vehicle as your brand-new brick-like pocket-sized 4x4 of choice. However, this is the used car section, so we can simply travel back in time and buy one of the old ones.

Go shopping for one and you will notice that the market has certainly hardened up. Jimnys used to depreciate fairly quickly. One of the last old-shape 2017 cars in SZ4 trim, with a full service history and 11k miles, will cost you £13,795. It would be at least a grand more at a dealer. There were some low-mileage ones that were straying into all-new Jimny money. Meanwhile, I find the high-milers reassuring, because they prove the little thing can do strong six-figure miles without bother.

The Daihatsu Terios has the benefit of a few extra doors and equally reliable Toyota-sourced mechanicals, plus a slightly bigger little engine. It certainly has a similar vibe to the modern Jimny at a fraction of the price. A 2005 1.5 SX example with 86k miles, air-con and just a couple of previous owners is £3250. Mind you, I was rather taken by a 2007 1.5 SE that had a “one not-very-careful lady owner” jibe in the classified advert. Apparently, a few panels were dented, but the 105k miles were fully documented in the service book. The asking price of £1495 seemed very good to me. They were dents, not rust holes, making it the perfect little pal for knocking around town. 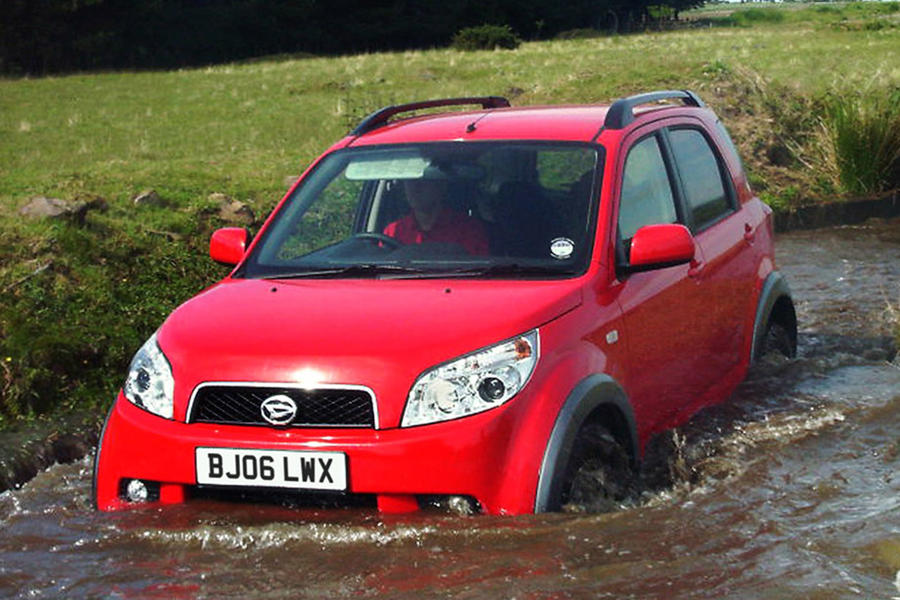 Then there’s the Daihatsu Fourtrak, which is a rare old thing these days and a proper hard-worker when required. It will do farm work all day long, and I was lucky to come across an ancient 1993 example in good nick, complete with very ’90s bumper bars on the front. It was very tidy for 170k miles, had a diesel engine and a year’s MOT. All that for £2995.

Finally, there has to be some room in your life for a true original. A Jeep. These will take you back to whatever decade you fancy from the 1940s on. Wranglers seem to hold their value quite well. Between £8000 and £10,000 gets you proper hardcore articulating-axle rock-climbers and ’90s classics. I was rather taken by a 1995 4.0 Limited Hardtop with 83,000 miles at just £6900. Six owners have previously enjoyed it. I’d happily be the seventh. Secretly, I still fancy a Jimny so much more. 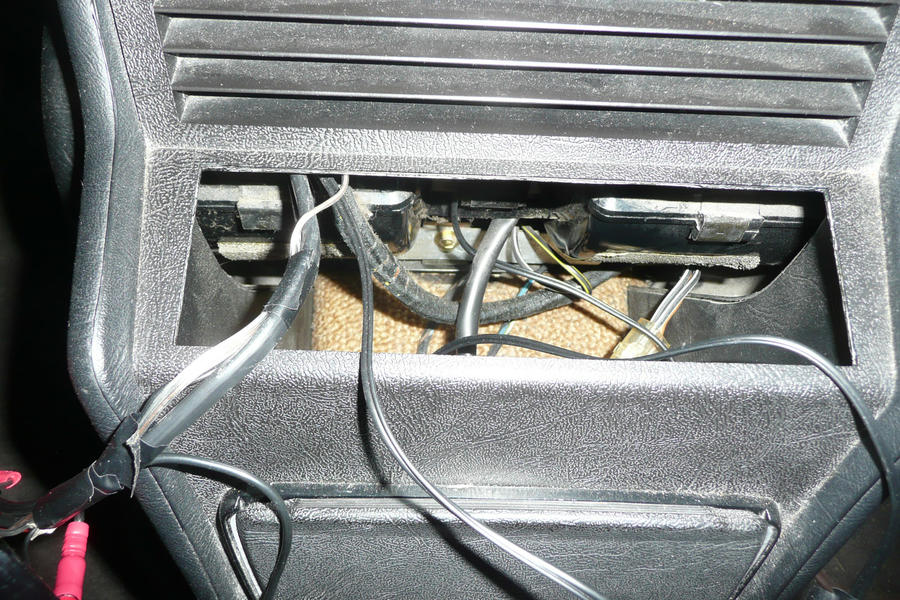 BMW 320, mileage - 84,650: Back to the sad-looking Baby Shark’s non-existent radio. This is important, because I will soon be faced with eight hours of travel and really can’t face that much time with all those voices in my head. I can rustle up a static crackle in the BMW but nothing more than that. There is one random spade connection that doesn’t attach to anything.

I’m rather tempted to go back to basics and chuck the radio away. I can remember installing sound systems with just a few wires, and I can’t understand how this became so complicated. I may do something radical and get my wire-cutters out. Or not. 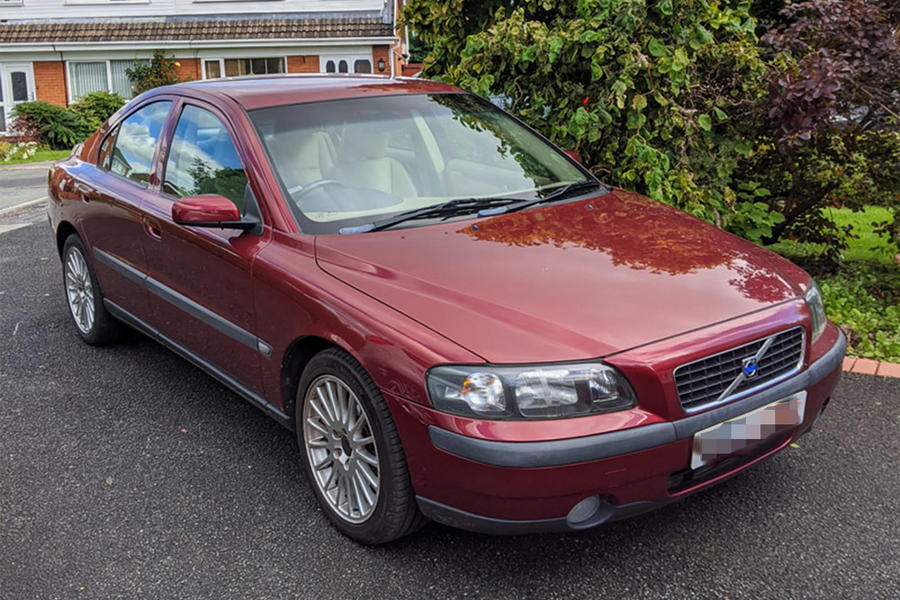 Volvo S60: It was great to hear from Sean Gresty: “After a few years away doing the whole PCP thing, I’m back on the Bangernomics horse. I’m chuffed with my new 2003 Volvo S60 D5 SE. It has just 60,000 miles, a wodge of service history, a fresh 12-month MOT and two brand-new Michelins on the front. There are only a couple of small dings on one of the rear doors and the interior looks factory-fresh. The best thing is that, at £900, it cost roughly three months of what until recently I was paying on a newish Volvo V40 R-Design PCP deal.” 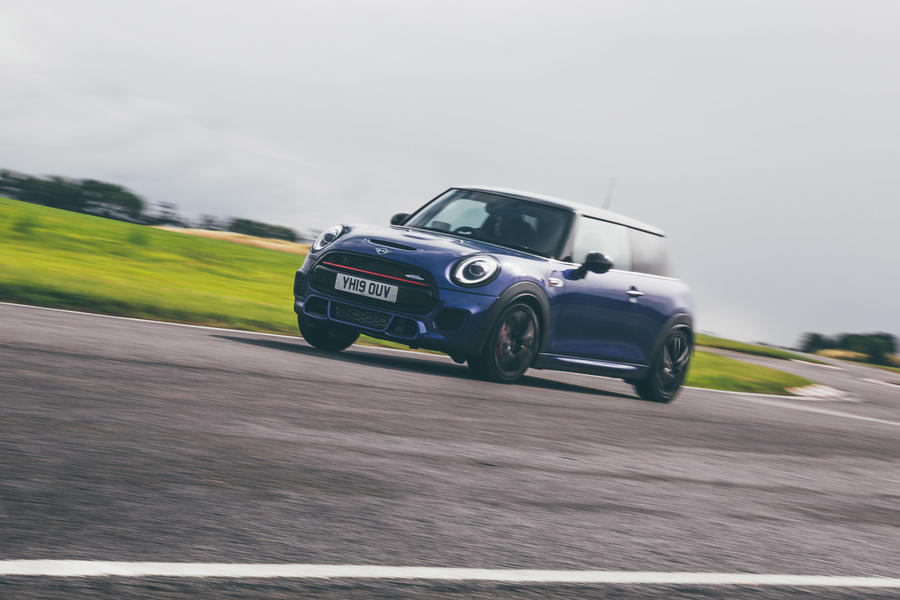 Question: My 2018 Mini JCW has very poor wear on the leather seats, but BMW won’t replace them under warranty on grounds of “wear and tear”. So do they only last two years? David Wheeler, Solihull

Answer: The BMW representative we spoke to was unable to comment without seeing the damage but suggested you get in touch with the customer services team. The wear could be a chemical reaction to a washing powder or skin lotion. You could try periodically applying a leather conditioner after a clean-and-dry. If the damage is more severe, get a repair quote from your local leather upholstery specialist. FP 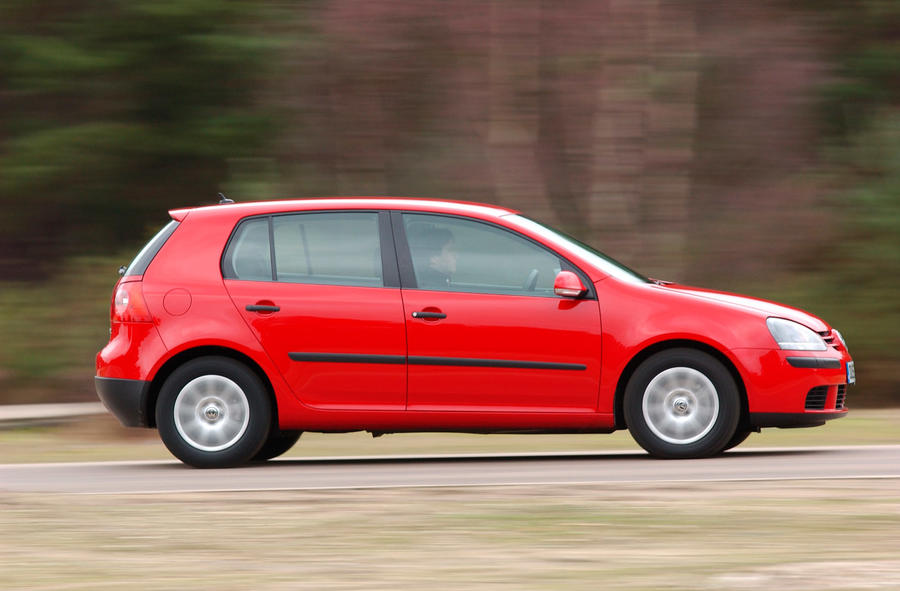 Question: Somebody has dented the front bumper of my 2004 VW Golf in a supermarket car park, but my insurance excess is more than the car is worth. What should I do? Wendy Moore, Folkestone

Answer: The sad truth is that if you claim, your insurance company is likely to say the car is not economically worthy of repair and deem it a Category D write-off anyway. The best course of action would be either to live with the damage (the odd dent adds character, as they say) or source a replacement bumper from a breaker’s yard for less than the price of your excess. There are hundreds for sale online, so you will probably find one in the right colour, too. FP

Terios's are OK but can rust and FWIW can have no rear loadspace cover. A similar age and size 4wd Suzuki Ignis can be had at half the price and if you don't mind going a little older still check out a Daihatsu YRV.