BACK TO ALL NEWS
Currently reading: Aston Martin DB7 | Used Car Buying Guide
UP NEXT
Testing the UK's newest circuit in a Porsche Cayenne Turbo GT

The Aston Martin DB7 first featured in our weekly magazine nearly 25 years ago but it has never looked a better buy than now. We explain how to get one
Open gallery
Close

The DB7 is such a bargain that it’s cheaper even than an Aston Martin Cygnet, the company’s gentrified Toyota iQ. 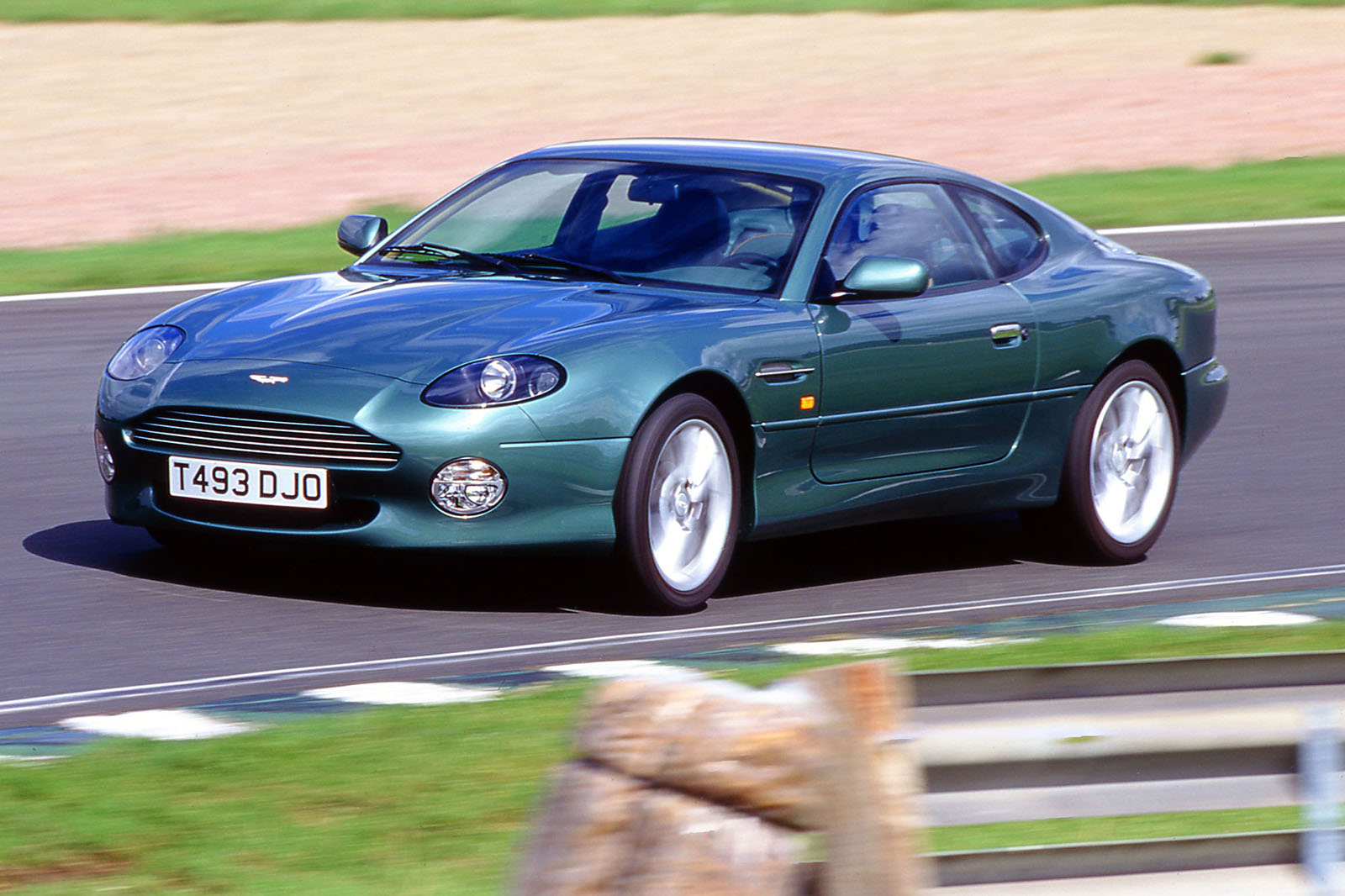 The earliest ones are now 23 years old (the model ran from 1994 to 2004) and body and chassis corrosion is not uncommon. Amazingly, earlier cars had better rust-proofing than later ones. Engine and gearbox cooling systems are fragile. Timing chain tensioners can fail, taking the engine with them. The air-conditioning system is troublesome and costs a fortune to put right, because it can involve removing the dashboard.

All these problems and more are detailed in ‘Buyer beware’ below, so check out and compare as many DB7s as you can before putting any money down, especially since the car was largely hand built and production and rust-proofing standards varied. 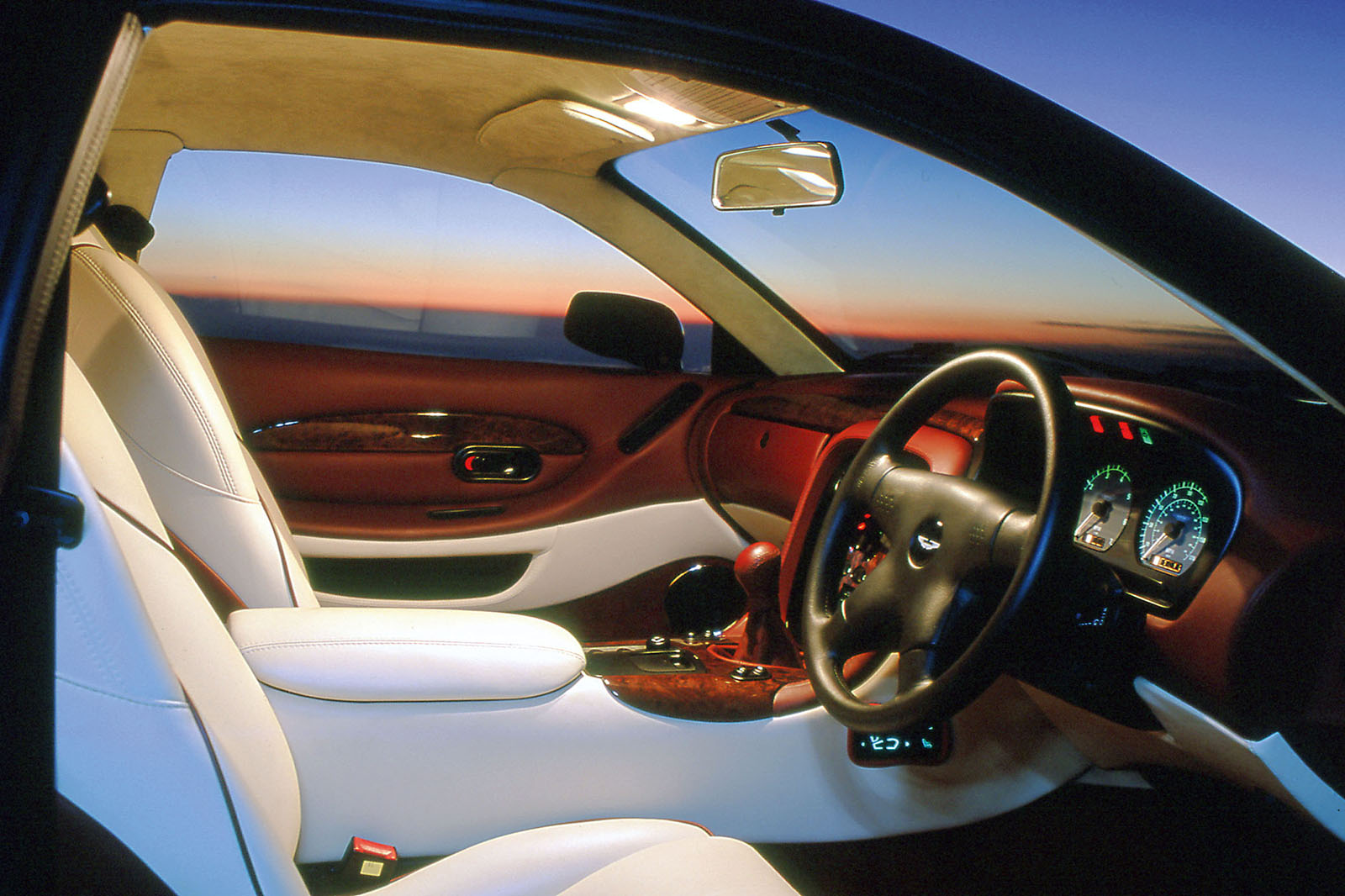 Today, we’re used to bigger engined versions of new cars arriving first, but the DB7 was launched in 3.2-litre form and the 5.9-litre replaced it in 1999. You won’t want to mash the accelerator pedal on any DB7 you find, but for either engine, expect 0-60mph in the mid-fives.

With the V12 came a new name: DB7 Vantage. This model also had larger, more powerful brakes, which it’s possible to fit to a 3.2 variant using a company such as Trinity Engineering.

The other ‘V’ in the line-up was the Volante convertible, launched in 1996. It had a stiffened body but softer suspension than the coupé. These suspension settings were adopted by the 3.2 coupé from the middle of 1996, when it became known as the Series 2. 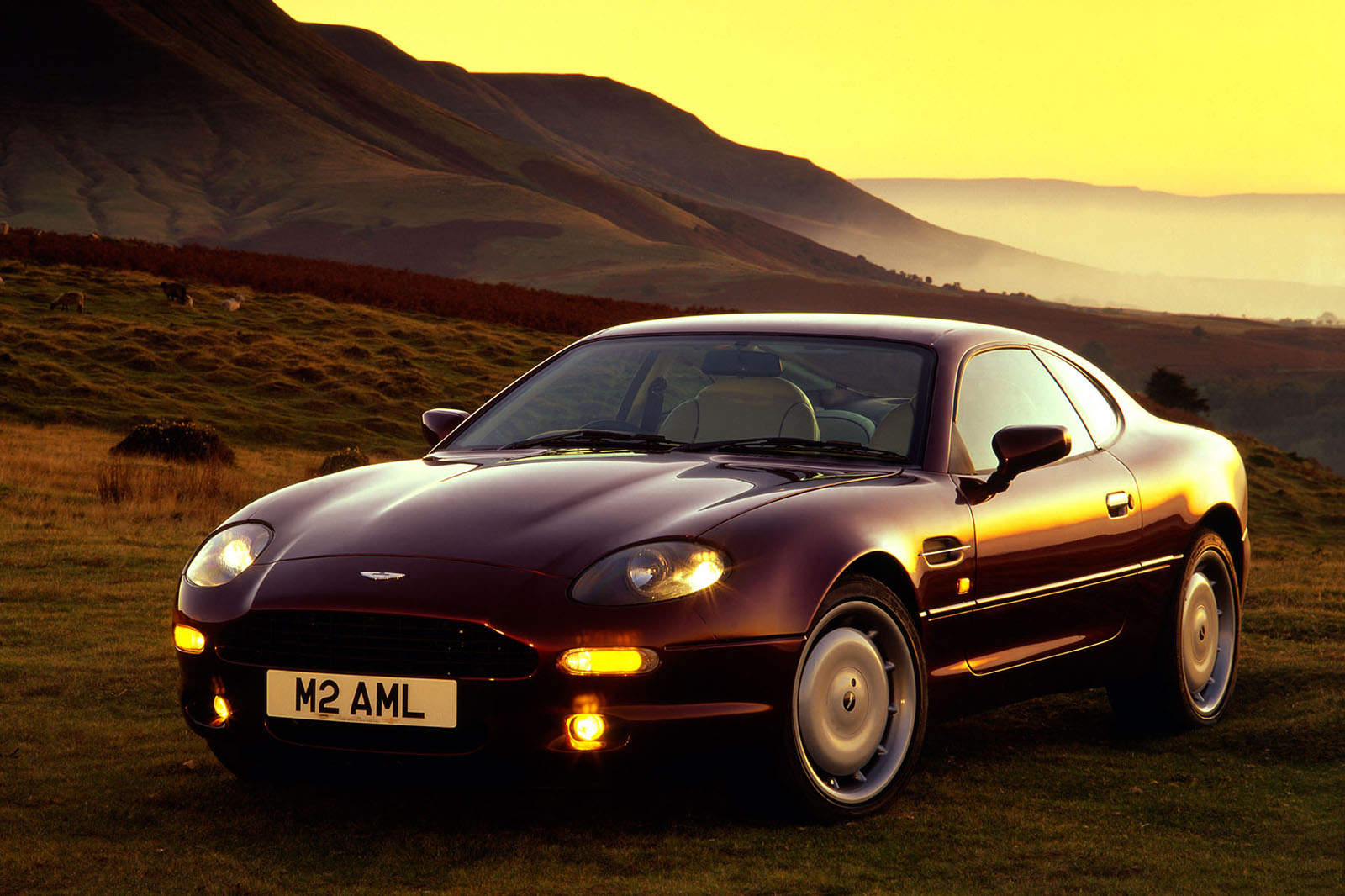 Much has been made of the DB7’s Jaguar XJS origins but it’s nothing to get hung up about, and certainly not anywhere in the same order as an iQ/ Cygnet. From its launch, everyone agreed the DB7 was a genuine Aston, perhaps not the driver’s car we’d been promised but sufficiently classy, powerful and beautiful to wear the Aston badge.

“It’s not a question of ‘shall I have an Aston Martin DB9 or DB7?’ The two cars are very different and anyone who asks that will, after they’ve driven both, probably go for the more modern DB9, which is a better car all round. Instead, most people who want a DB7 deliberately set out to buy one, whether for its looks, or for what it means to Aston Martin as the car that made the next chapter in the company’s history possible, or because you can buy a good one for less than £30,000. Prices of the rarer manual cars are rising. The best buys for future collectability are the special editions such as the GTA and Keswick. Be wary of anything with more than 100,000 miles.”

On the i6 engine, check the exhaust manifold hasn’t cracked and the engine oil and gearbox coolers aren’t leaking. The V12 suffers misfiring due to failed pencil coils and over-fuelling at low speeds due to faulty injectors. The V12’s radiator thermostat fails, causing overheating issues.

Check the V12’s cooling system was overhauled. Original hoses collapsed on the inside. The Eaton supercharger on the i6 may whine: check its oil and coolant have been changed. Timing chain rattles mean the tensioners are failing.

Gearbox wiring harness on the i6 chafes on the body and ’box, causing gear change problems, and the V12’s system can suffer coolant leaks into the gearbox, wrecking it.

V12’s brakes are strong but expensive to service. Both models can pull to the left and need expert four-wheel geometry attention. Front top-mount bushes wear quickly.

Rust is common at the sill ends near the rear wheel arches. The floor rusts at both footwells. Rust develops behind the front shock absorbers and on front suspension top mounts.

Air-con evaporator fails behind the dashboard and is hugely expensive to fix. The combined window motor and regulator can fail (£1500 for new parts plus labour). Check the seat latches aren’t broken.

You might want to consider giving your DB7 solid-gold protection — something like Aston’s choice of ‘pre-owned vehicle’ warranties. Premium is for cars up to 15 years old and Classic covers cars older than 15 years.

Many more Volantes at this money plus the best 5.9 coupés.

When these first launched

I thought it had amazing style (I thought he same about the Rover SD1 as a little 'un). Still is nice but the growth of wheel arch proportions and trends in rake and surfacing have dated it. Any real designers on this site that can shime some light on how design preferences change over time?

For the money Aston Martin

For the money Aston Martin wanted you to pay when new, these cars seem to have quality issues. The 'hand-built' line doesn't mean that you get a car that will last for years. Now if you really want to own one of these, you still get your wallet emptied just for repairs and parts. It's a car I'd rather watch someone else drive !
View all comments (4)