BACK TO ALL NEWS
Currently reading: Take it or leave it: Used picks for 18 February
UP NEXT
New 2023 Audi A4 Avant undergoes tests in the Alps

Take it or leave it: Used picks for 18 February

Japan has exported several sporty models over the years, but there’s one that you might have forgotten about amid the flurry of Subaru Imprezas, Mitsubishi Lancers and Toyota Supras. Enter Mazda and the 6 MPS saloon: the first car in the firm’s line-up to bear its performance badge.

Technically a sports saloon, the car was based on the first-generation 6 but had a go-faster edge. As part of its athletic makeover, the 6 MPS gained low-key styling upgrades including 18in wheels, new tail-lights, twin exhausts, a deeper front air dam and a bonnet hump to hide a duct channelling air to the car’s intercooler.

Don’t be fooled by its subtle styling, though: the model received a host of mechanical changes and much of it was completely re-engineered to suit its new performance credentials.

Under the bonnet sits fundamentally the same 2.3-litre turbocharged in-line four seen in the standard car, but here upgraded with a new turbocharger and direct fuel injection. Working in conjunction with a six-speed manual gearbox and a freshly installed four-wheel drive system, it is good for 264bhp, 280lb ft and a 0-62mph time of 6.6sec. 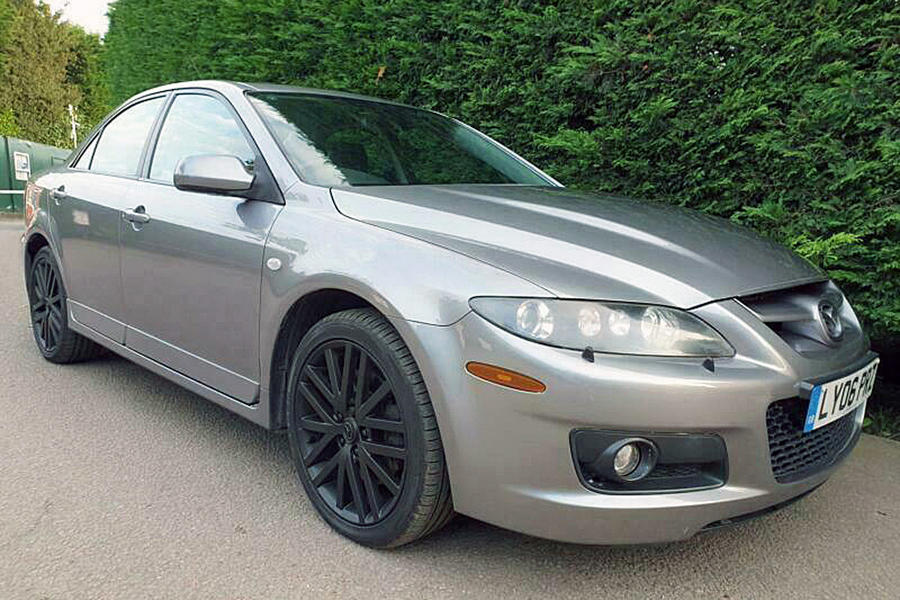 Brand-new chassis sections were added behind the dashboard and rear seats, while the model’s suspension mountings were also strengthened. In fact, the car’s torsional stiffness was increased by as much as 50%. Its suspension was also upgraded with higher spring rates, revised bushes and dampers and thicker anti-roll bars.

While the 6 MPS may not be as dynamically adept as rivals such as the BMW 3 Series or as thrilling as a Mitsubishi Lancer, if you have your mind set on a discreet saloon with punchy performance and rarity to boot, there are few better choices out there. Bring it back, Mazda. 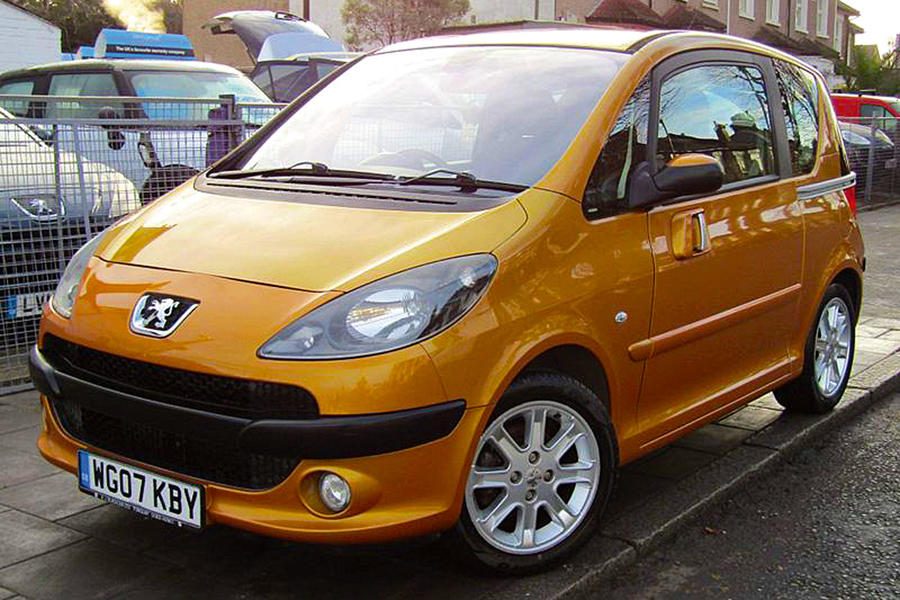 £2999: Even a five-star Euro NCAP rating and fancy electric sliding doors couldn’t save the Peugeot 1007. Its weight was disproportionate to its footprint; the compact MPV tipped the scales at 1300kg, meaning its 1.6-litre petrol engine had to work hard to compensate. Performance and economy suffered as a result. 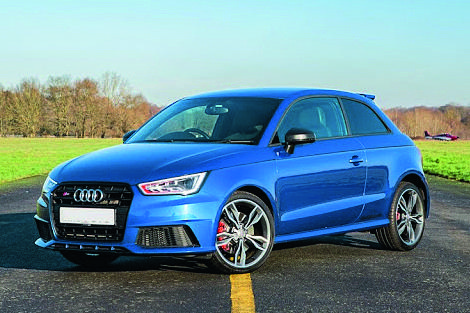 £13,995: This 2014-reg Audi S1 comes in Sepang Blue and is in remarkable condition, with a full service history and 88,000 miles driven. Only the first-generation Audi A1 was given a four-wheel-drive performance model, and it’s unlikely that we’ll see another before Ingolstadt’s inevitable switch to electric. So now is the time to buy. 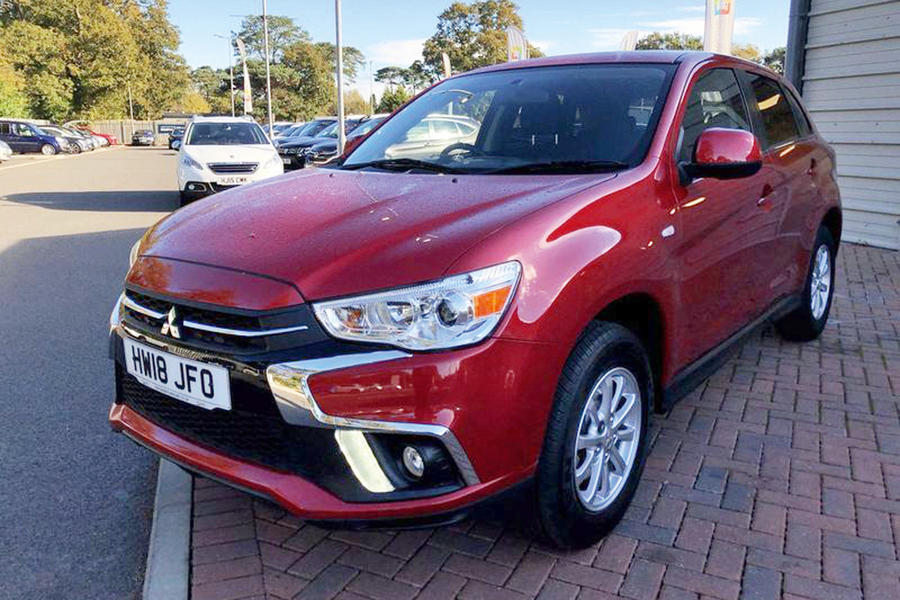 £12,990: The Mitsubishi ASX was one of the first mainstream crossovers to hit the market back in the 1990s, but even later models, such as this facelifted third-generation car, feel dated compared with contemporary rivals. This one is driven by the smallest 1.6-litre petrol engine, producing just 115bhp for a 0-62mph time of 11.5sec.

The Mazda looks good value, but 55k miles? I'd pour over the paperwork very, very carefully. Clocking cars is more prevalent than ever... buyer beware.