BACK TO ALL NEWS
Currently reading: Take it or leave it: second-hand picks for 27 May
UP NEXT
Volkswagen unveils larger and more advanced new Amarok

Take it or leave it: second-hand picks for 27 May

In the market for an uncommon estate that can outrun the average hot hatchback? We’ve got just the car for you – and it might not be one that you expect.

It comes from Volvo, a brand that now epitomises premium comfort and technology. Dramatic, exuberant special-edition models? Not so much.

We’re focusing on the Volvo 850, which was introduced in 1991 as the successor to the Volvo 240. Available in both estate and saloon body-styles, the 850 is practical and classy in equal measure. But we’re more interested in the performance version – the second one, to be precise, which is the aptly named 850R.

Introduced in 1996, the 850R followed the limited-edition 850 T-5R, which itself produced 18bhp more than the standard 850 Turbo. The 850R, meanwhile, bumped up the performance to even greater heights.

Under the skin, it gained a bigger Garrett turbocharger and upgrades for the intercooler, manifolds and fuel pressure sensor. Its suspension was also bolstered with stiffer dampers and slimmer anti-roll bars.

The heavy-duty manual gearbox is deemed the ultimate choice for this front-wheel-drive model because it was designed specifically for the 850R. It also benefited from a viscous-coupling limited-slip differential.

There were a few exterior styling changes for a subtly sporty look, such as a new rear spoiler and 17in Volan wheels, while the inside had Alcantara sports seats, a two-tone leather steering wheel and ‘R’ branding.

The downside is you might have to search high and low for an 850R, because they’re increasingly rare. Just 143 remain on UK roads, with a further 162 currently SORN. 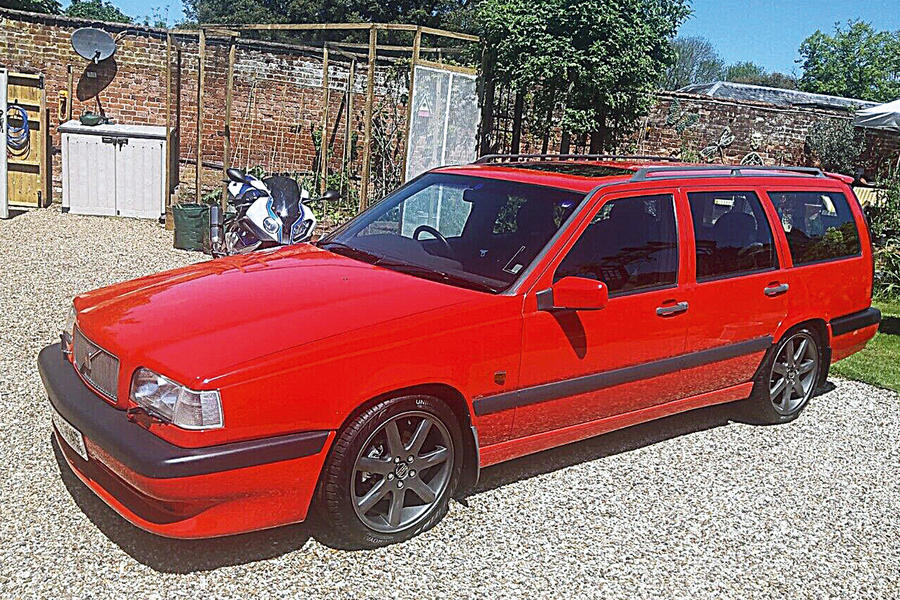 However, we found a 1996 example for £9995. It’s a Japanese import but don’t be put off: it has that all-important full service history and has been fitted with a plethora of replacement parts. Its owner describes it as “low mileage” but does not quote the exact figure so make sure to quiz them for all the vital info. 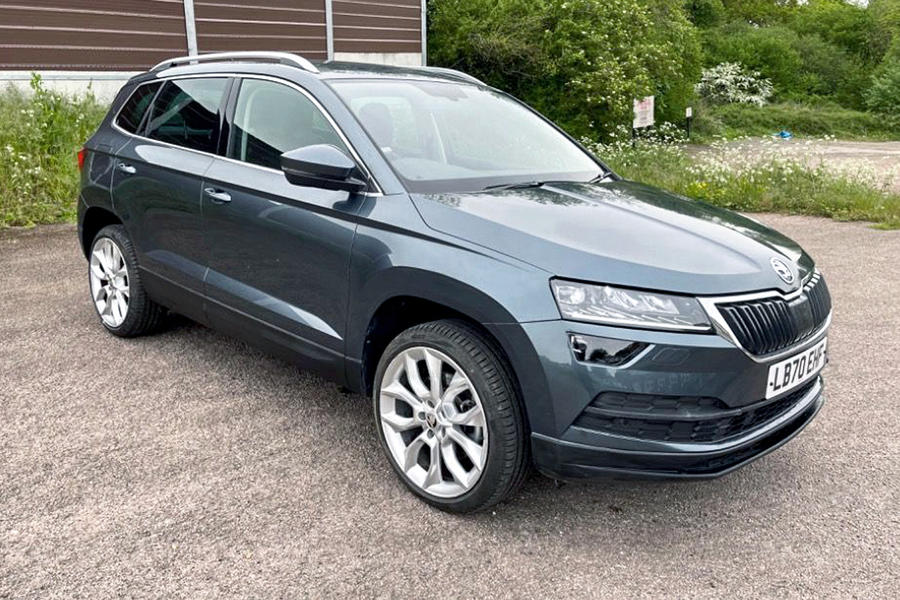 Skoda Karoq, £14,999: This 2021 Karoq may have only 14,000 miles on the clock, but it has also been involved in a Category S accident. There’s no information in the classified listing about what the incident might have been, so either question the seller in detail or look at slightly more run-in Karoqs, which can start from £14,500 for a 50,000-mile example. 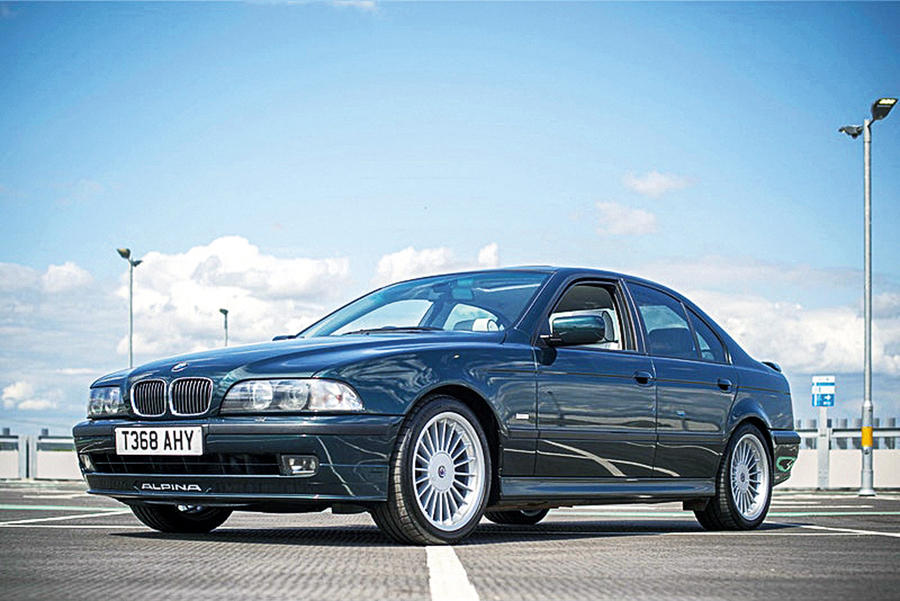 Alpina B10, £31,900: The seller of this 1999 Alpina asks if it’s the best right-hand-drive B10 in the UK. It’s certainly impressive. It has a comprehensive service history and zero damage to its exterior. It has also recently had £4000 worth of work, such as new suspension arms, brake calipers, discs and pads. The car’s covered about 45,000 miles, which is hardly run-in for that naturally aspirated 4.6-litre V8… 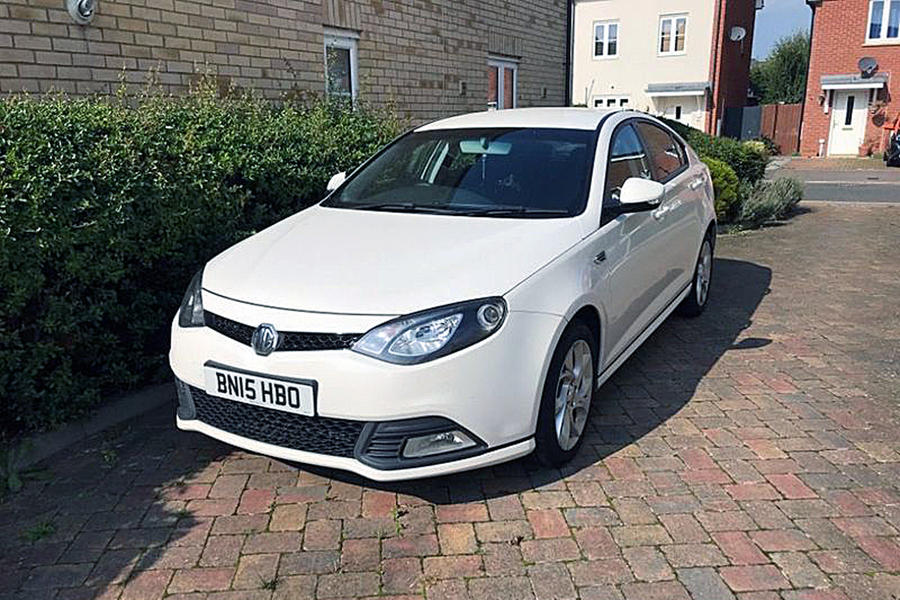 MG 6, £4999: On its launch in 2011, the MG 6 was the first important product from the marque under its newest owner, Shanghai-based SAIC Motor. Although the 6 has decent handling, a good ride and a usefully spacious interior, its gruff powertrain and turbo lag let the model down. It was also only offered with a manual, as seen on this 2015 diesel.

Thanks for sharing this information.

My dad is car dealer.

I used to love this feature in its previous guise, often including rare gems that I otherwise might have forgotten about.

Otherwise, keep up the good work (and pls ask Jaguar what the hell they are doing, must be a show car imminent, surely???)