BACK TO ALL NEWS
Currently reading: Buy them before we do: Used picks for July 1
UP NEXT
New 2026 Polestar 6 confirmed as 874bhp evolution of O2 concept

Buy them before we do: Used picks for July 1

Inspired by M’s 50th anniversary, we’ve been on the hunt for a used BMW M3.

Instead, we’re looking at spending a fraction of that. Our choice is the E46-gen M3, produced from 2000 to 2006, which to this day remains the most successful M car ever, with more than 85,000 sales globally.

Under the bonnet sits a 3.2-litre six-cylinder engine producing 343bhp, outgunning that of the previous M3 by a hefty 65bhp. 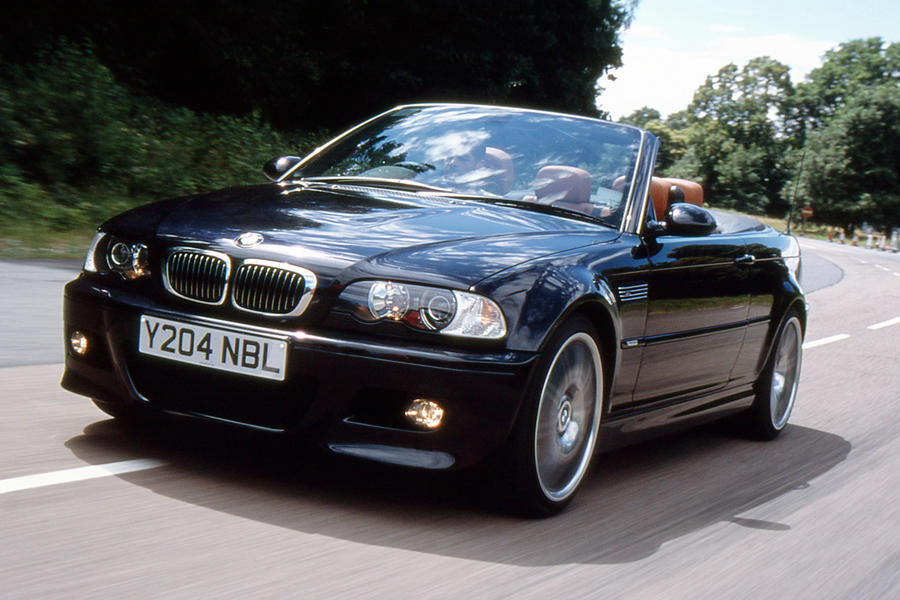 As a result, the car can whizz from 0-62mph in 5.1sec, with power managed by either a SMG-II six-speed automatic gearbox or a Getrag six-speed manual. Top speed is electronically pegged at 155mph.

You also get the choice of a coupé or a soft-top convertible bodystyle. The coupé was significantly more popular, selling 56,133 units, compared with 29,633, but both are great choices.

We loved this M3 so much when it was new that we described its S54 straight six as “one of BMW’s best engines of any kind” and its chassis as “superb”. Its versatility also impressed us, because it was easy to live with yet “outstanding to drive”.

Not convinced? Then perhaps second-hand prices will sway you. This generation of M3 will today cost you from just over £10,000 for cars with the highest mileage. You can’t even get a new Dacia Sandero for that any more. 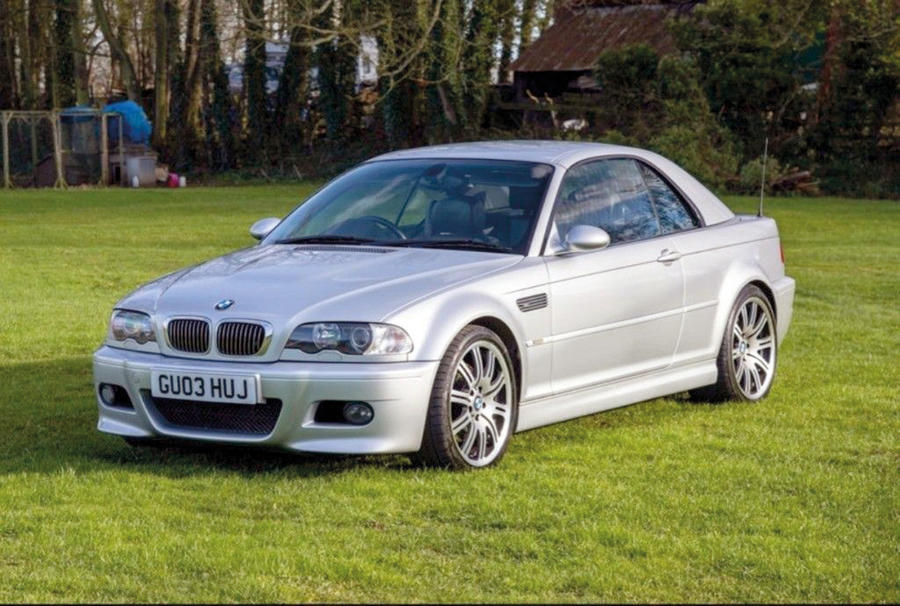 Be warned, though, that these cheaper cars may have been ragged to the ends of the earth and back, so it’s important to seek out a car with a complete service history.

We found an M3 Convertible with a hard top, 99,000 miles on the clock and a full service history for £15,950. That’s not bad for what we once described as the very best M3 of them all “by some distance”. 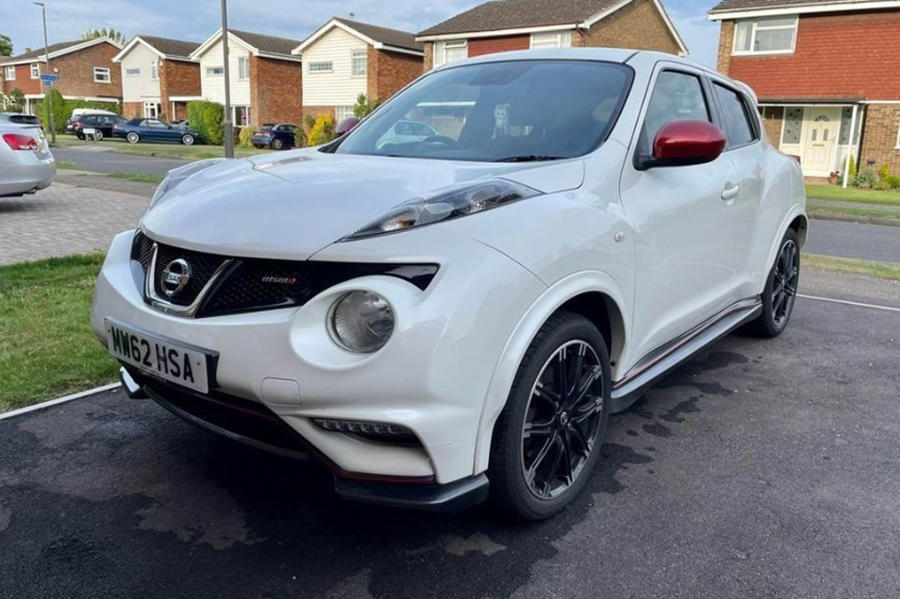 £9399: The Nissan GTR had previously shown Nissan's performance expertise, but the heated-up Nissan Juke fell well short, offering low grip and poor agility. This 2013 example has driven 74,000 miles, and there are more dynamic cars out there for comparable money, such as a Ford Fiesta ST or Renault Clio RS 200. 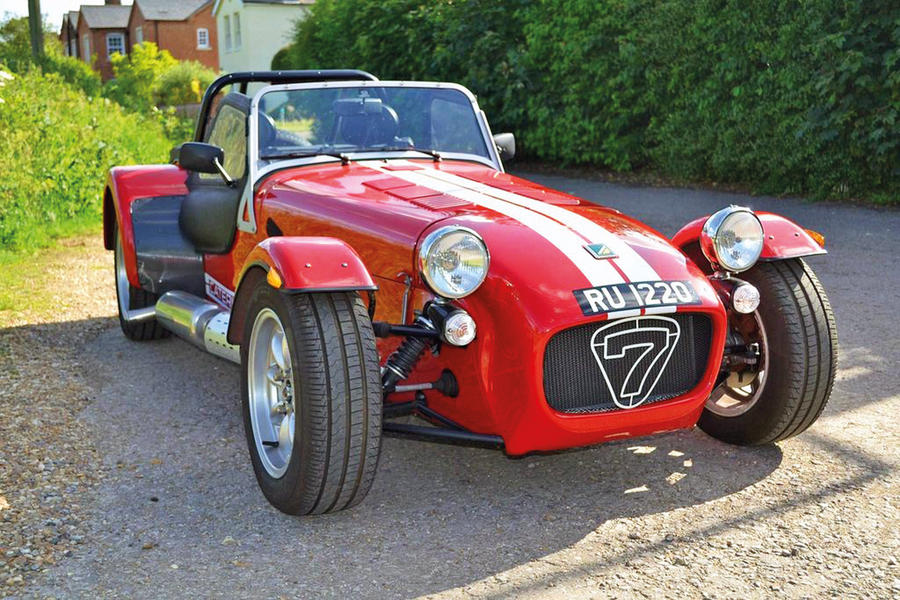 £21,750: Fancy some hillclimbing this summer? If so, here’s one used car you should definitely consider: a Seven Supersport, with a 1.6-litre engine and 140bhp on tap. Our find is a 2015 car with 8000 miles on the clock and a full service history. “One of the best packages Caterham has ever come up with,” we said when it arrived in 2011. 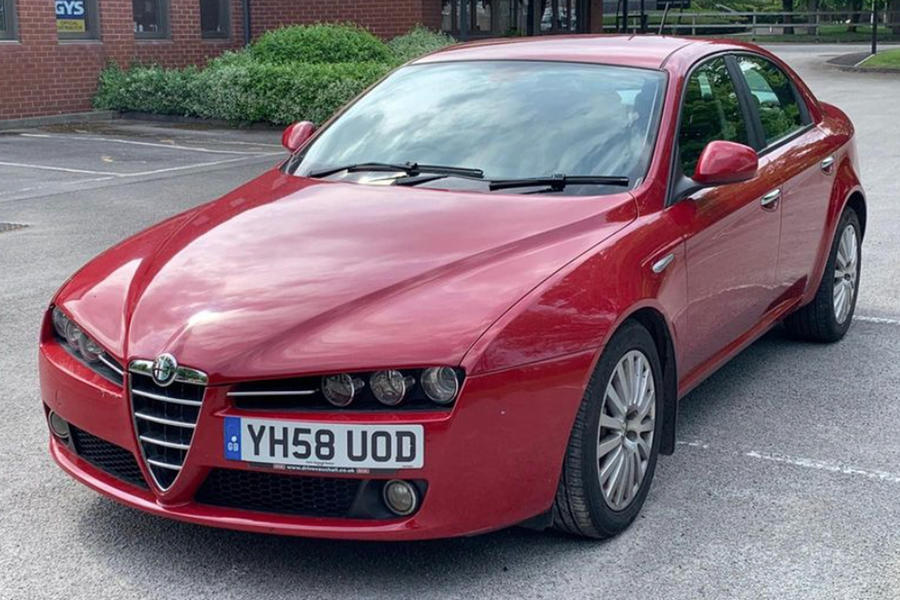 £3195: The average driver will spend a total of four years of their lives in their car. A nice cabin is vital, then, and while this Alfa Romeo looks great from the outside, it’s stuck with scratchy, shoddy and flimsy plastics inside. Throw in a coarse, unrefined diesel engine like the 2.4-litre unit seen in this example and it’s one to avoid.

M3 csl e46 is one of the best looking BMWs to date, powerful & purposeful.  Such a shame about the current design language which applies to Mercedes as well.  All have lost their identity.

oh, it's an Alfa, best roll out the stereotypical comments, let's go with interior plastics this time.

Your obsession with nice plastics in interiors is getting way out of hand. I had a 159 and it had a wonderful interior, especially as mine was the Ti with the gorgeous sports seats and tan leather-over-black interior.

The plastics looked fine and did the job perfectly fine. I couldn't admittedly tell you how scratchy they were as I'm a normal human being and we don't tend to do that sort of thing. Those that I interacted with held together fine while there were many others I probably never touched and they looked fine.

You've gone with a lazy generalisation there IMHO

Yep, it was a gorgeous interior with the box-stitched brown leather, metal dash, and hooded round dials. What a crock of shit.

E46, yep,a superb car indeed, mine was in the launch color (Phoenix yellow metallic) , it was second hand on an 04'plate with 21,000 miles on the clock, it was a manual box, I kept it for six months because that's all I wanted it for was the Summer, it never let me down, I had some great drives in it, sold it 7,000 later, only lost a couple of grand on it, and yes, only buy with a full history and from a BMW dealer, I found, ok, maybe I was lucky, a good BMW dealership who couldn't do enough for me, so, if you've got the spare cash ( which I doubt, just now many of us have) ,go buy one! Enjoy.