These days, if you want a family-sized SUV with five or seven seats, four-wheel drive, an economical diesel engine and a tidy driving experience, you’re spoiled for choice. However, only one model brings something of the great outdoors to the table and that’s the Land Rover Discovery Sport.

It was launched in 2015 as a replacement for the popular Land Rover Freelander 2, as well as a kind of cheaper and more practical alternative to the hugely successful Range Rover Evoque, launched in 2011. Today, 2015-reg examples of the Sport and Evoque start at around £13,000 for cars with 100,000-plus miles. At this money, they have the old-school 187bhp 2.2 SD4 diesel engine but the Sport has seven seats rather than the Evoque’s five and is four-wheel drive, whereas the Evoque is likely to be two.

Unfortunately for the model’s early adopters, shortly after the Sport was launched, the 2.2-litre diesel engine was replaced by the new and improved EU6-compliant 2.0-litre Ingenium motor, available in 148bhp and 178bhp outputs. The 148bhp version was offered with a choice of two (badged eD4 as before) or four-wheel drive and a manual gearbox as standard, whereas the 178bhp 2.0 is four-wheel drive and available with an optional nine-speed automatic gearbox. This transmission is by far the most popular across the Sport model range. So equipped, the 178bhp 2.0 TD auto is our pick. Later on, a 238bhp version joined the line-up.

Click here to buy your next used Discovery Sport from Autocar

On the matter of two-wheel drive, few eD4s were sold, which tells you all you need to know about this drivetrain’s suitability. However, it still looks the business, costs less to run and is cheaper to buy so may suit you, depending on circumstances.

A petrol engine didn’t arrive until 2017. Also from the Ingenium family, the 2.0 Si4 petrol unit comes in 238bhp and 286bhp outputs. Both are rare but entertaining and, if you don’t do the mileage necessary to justify a diesel, worth considering.

For many people, the Sport’s seven seats will be a big draw. They were standard on early models but, with the arrival of the Ingenium engine, became an option, albeit a popular one. Note, though, that Land Rover calls the arrangement 5+2, a hint not to expect much in the way of third-row space. 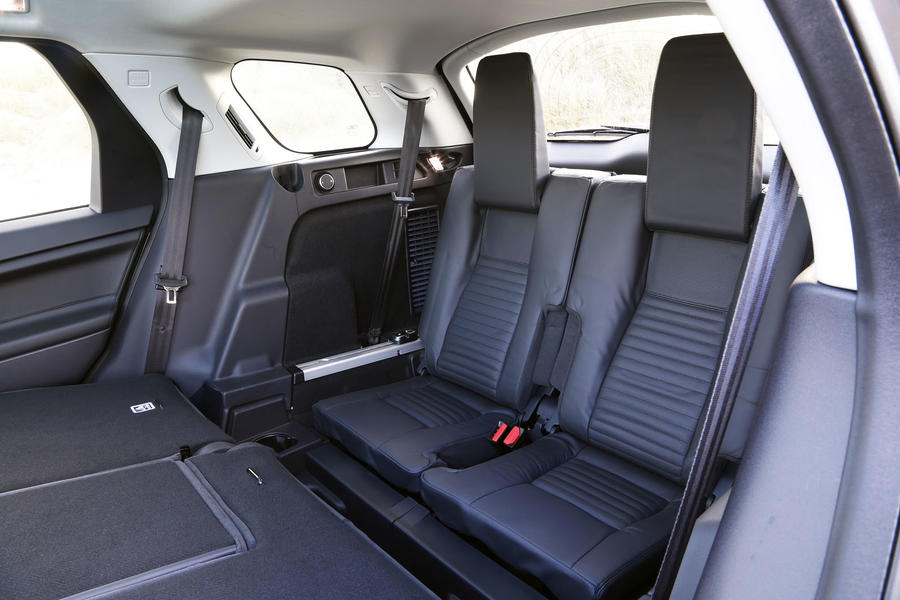 The Sport was updated in 2017, when it received the car maker’s new InControl Touch Pro infotainment system with 10.2in touchscreen. Earlier this year, the model was given a much more comprehensive update and, by rights, should be called Discovery Sport 2 as it sits on a new platform inherited from the second-generation Evoque.

Reliability Many reported issues only touched on here so go over your intended purchase very carefully.

Interior Be sure you can tolerate the much-reported squeaks and rattles, some from the B-pillar a known source and for which there is a fix. Check for warning lights and that all the features of the infotainment system work. Make sure the climate control system works. Check the second-row seats don't creak.

Body Given the model's off-road attributes check the underside for grounding and the lower body for scrapes and cracks.

Engine Low-mileage diesels susceptible to oil-dilution and DPF problems. By extension, if you're a low-mileage driver, avoid the diesel engines.

Towing Some owners have reported instability issues with their Discovert Sports when towing.

Where fitted and before you buy, give the car’s InControl Touch Pro infotainment system a workout. You’re checking for bugs. If you find any, the good news is that Land Rover released a fix in March 2018 called 17c or 3.5 that should nail ’em.

Owners of diesel-powered Discovery Sports have reported fuel-oil dilution problems relating to regeneration of the diesel particulate filter. The message is, if considering a Discovery Sport, be sure your driving routine satisfies the operating criteria described in the handbook.

Land Rover offers a five-year service plan on new cars so check if the vehicle you’re interested in was sold with this cover since its benefits are transferable to subsequent owners. 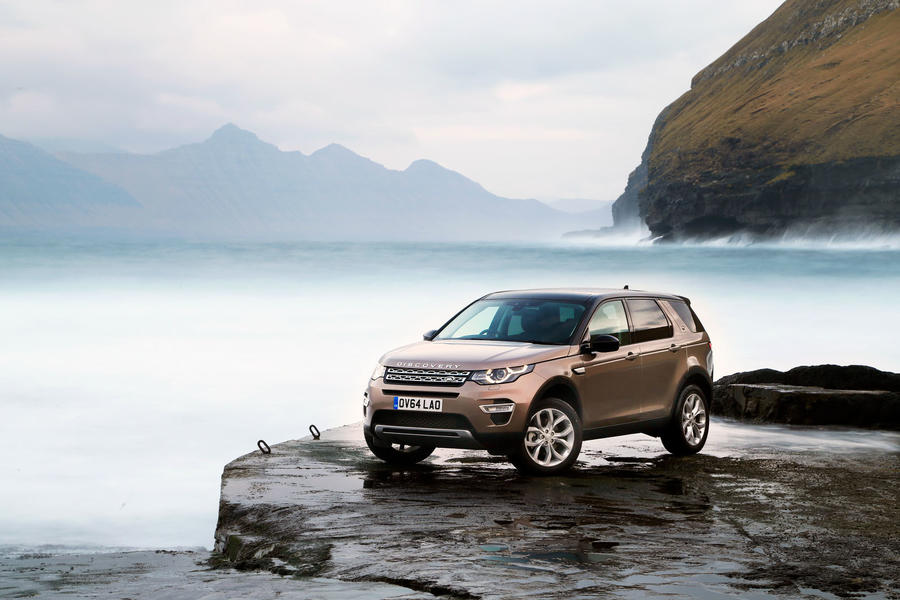 5 minutues goolging on the Disco Sport will tell anyone with 'smart money' to spend it elsewhere.

Not sure I can think of a car released in the modern age with an acknowledged issue of incomplete welding on the B pillars causing persistent ticking in the cabin - google if you dont believe me.

LR's 'technical' response to this, as detailed below.

And they wonder why they're losing money...

5 minutues goolging on the Disco Sport will tell anyone with 'smart money' to spend it elsewhere.

Not sure I can think of a car released in the modern age with an acknowledged issue of incomplete welding on the B pillars causing persistent ticking in the cabin - google if you dont believe me.

LR's 'technical' response to this, as detailed below.

And they wonder why they're losing money...

If you were "ever" to err, would we be allowed to discard you, using your own harsh, nonsensical and ill thought out criteria?. What ever information showing JLR fault lines is out there, can be accessed by anyone with a web enabled device and a modicum of interest, so no excuses for buying into the "unknown". So quick to condemn, wonder if you are faultless yourself...?.

...living up to your own words takeitslowly....so quick to condemn Sulphur Man's relevant and honest remarks,

This is a Freelander.