BACK TO ALL NEWS
Currently reading: Nearly new buying guide: BMW 7 Series
UP NEXT
2022 Audi E-tron set for major upgrade

Prices look low now but, as we explain, even lower ones are on the way
Share
Open gallery
Close

Luxury car bargain hunters take note: next year’s all-new BMW 7 Series is sure to have a depressing effect on prices of the outgoing model, launched in 2015. Pre-reg and nearly new cars will suffer most, but the shockwaves will surely be felt among older examples. Even today, four-year-old Sevens, in particular, look cheap. How about £21,000 for a 2017-reg 730d with 36,000 miles? New, it cost £64,000.

Click here to buy your next used 7 Series from Autocar

If you don’t like diesel but the running costs of a luxury petrol car give you nightmares, check out the rare plug-in hybrid 740e. Its 2.0-litre petrol engine and 111bhp electric motor together produce 322bhp and it has four-wheel drive. It returns a claimed 117mpg, although 55mpg in mixed conditions with some pure EV running is more likely. It’s no bargain. The cheapest we found was a 2017-reg 740e Exclusive with a solid 102,000 miles for £21,250. 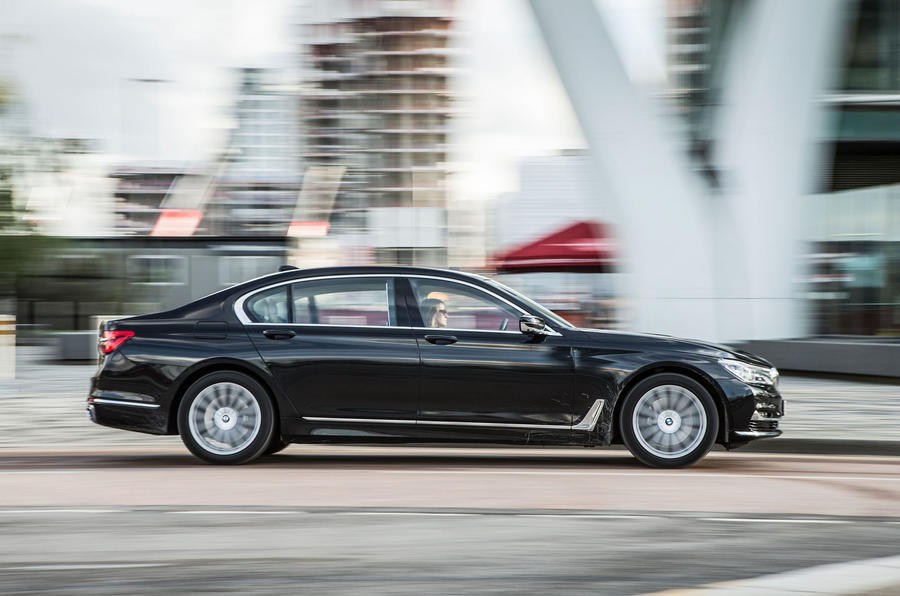 Even in standard trim, a 7 Series is richly appointed, highlights being an automatic gearbox, powered bootlid opening, soft-close doors, memory seats and BMW’s top infotainment system. Options to look out for include the Executive and Rear Seat Comfort packages. Regarding trims, M Sport looks the best and Exclusive is the most luxurious. All versions are available in long- (badged L) and standard-wheelbase form. Four-wheel drive (called xDrive) is standard on the more powerful cars but an unnecessary option on a 730d.

The facelift came in 2019. (Spot the huge grille.) The 730d and 740d gained mild-hybrid technology and the 740e was replaced by the 745e, this time with a six-cylinder 3.0-litre engine for a combined 389bhp and an improved electric range of 36 miles. Reliable, handsome, good to drive, spacious and comfortable, a used 7 Series is hard to resist, but given the wide array of options and specs out there, choose carefully.

Since 2019, a proximity disabling system prevents the key’s signal from being boosted by thieves.

Check a car’s extremities for parking scrapes and that all the electrical features work.

iPerformance cars (badged eDrive) have a charging socket on the nearside front wing and can travel for up to 36 miles on electric power alone.

BMW 730d: Quiet, smooth, flexible and powerful, this diesel engine is all the more amazing for being the entry-level unit. There’s no need to waste your money on the more expensive 740d. 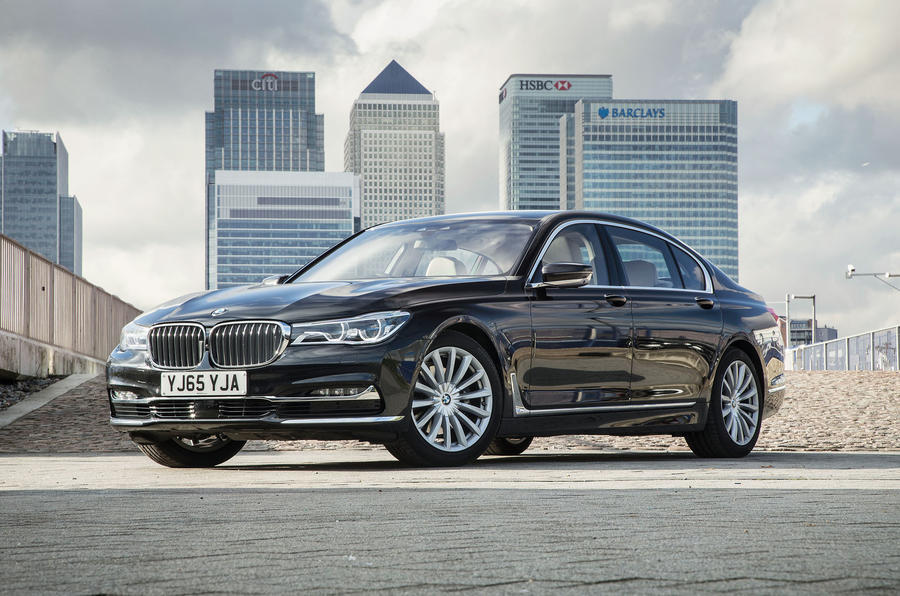 Again, I get the impression John has never driven a 7 series nor spoken to anyone who has owned one. If he has, precious little insight has reached this buyer's guide.

So the 7 comes as standard with an automatic gearbox, does it? Thanks. For. That.