Good condition second-hand Lotuses can be had from just £12k; our list considers everything up to £22k
Open gallery
Close

Lotus has stayed true to its longstanding Colin Chapman formula for building lightweight, driver-focused sports cars, earning itself a reputation for creating some of the best handling cars in the world.

We examine some of the car maker's finest products of yesteryear below. 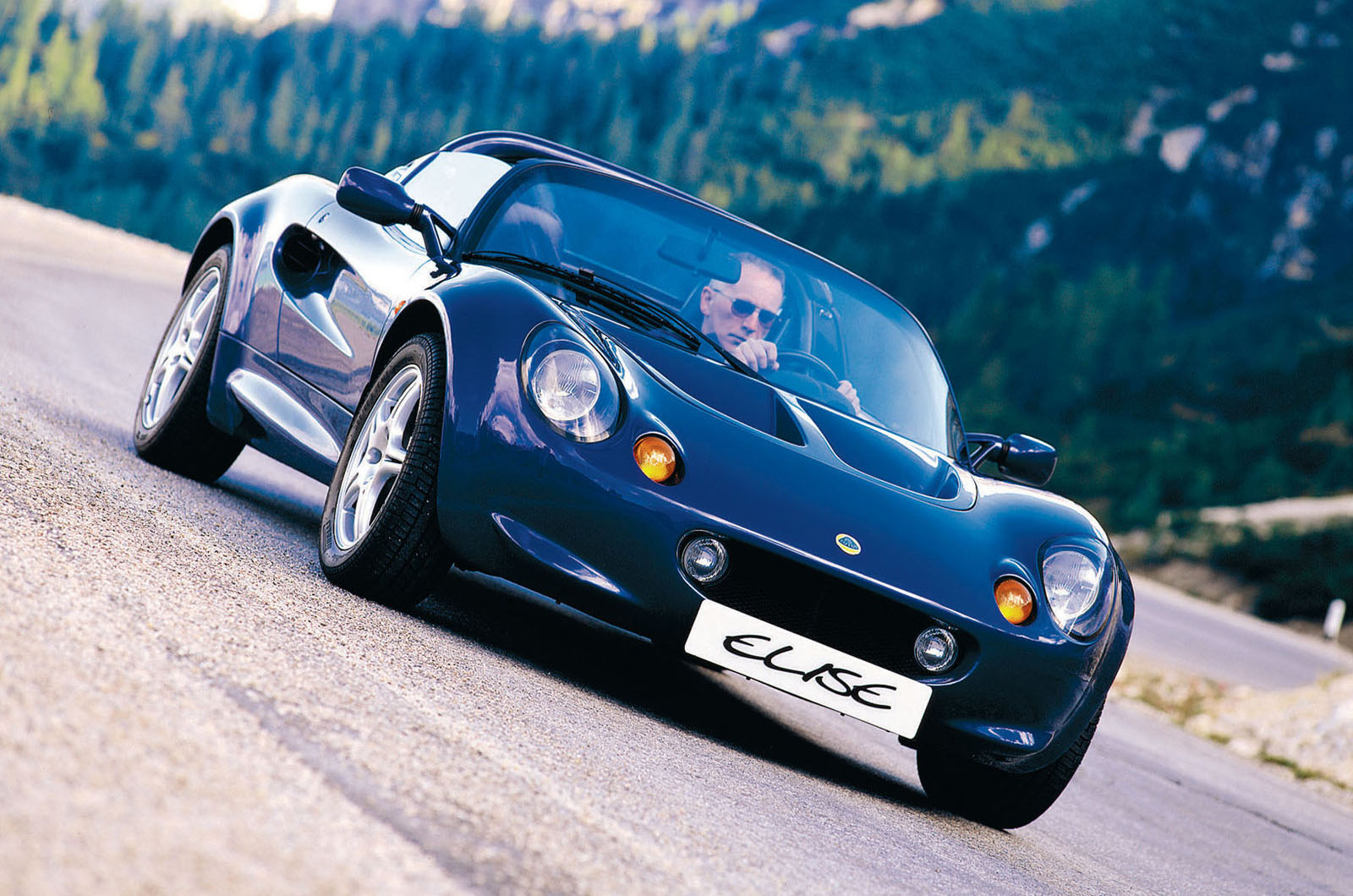 The original and lightest of all Elises. Exclusively powered by K-series Rover engines that were susceptible to head gasket failure, so make sure it’s been changed.

Many have been used on track, too, so look for signs of poorly repaired crash damage and avoid all such cars.

Featuring a hot engine (with variable valve timing to raise output from 118bhp to 143bhp) and a close-ratio gearbox, this was the best of the early Elises, but rarity is pushing prices up today.

Still, we’d back a nice, original 111S to be one of the best long-term bets for those looking for a return on investment. 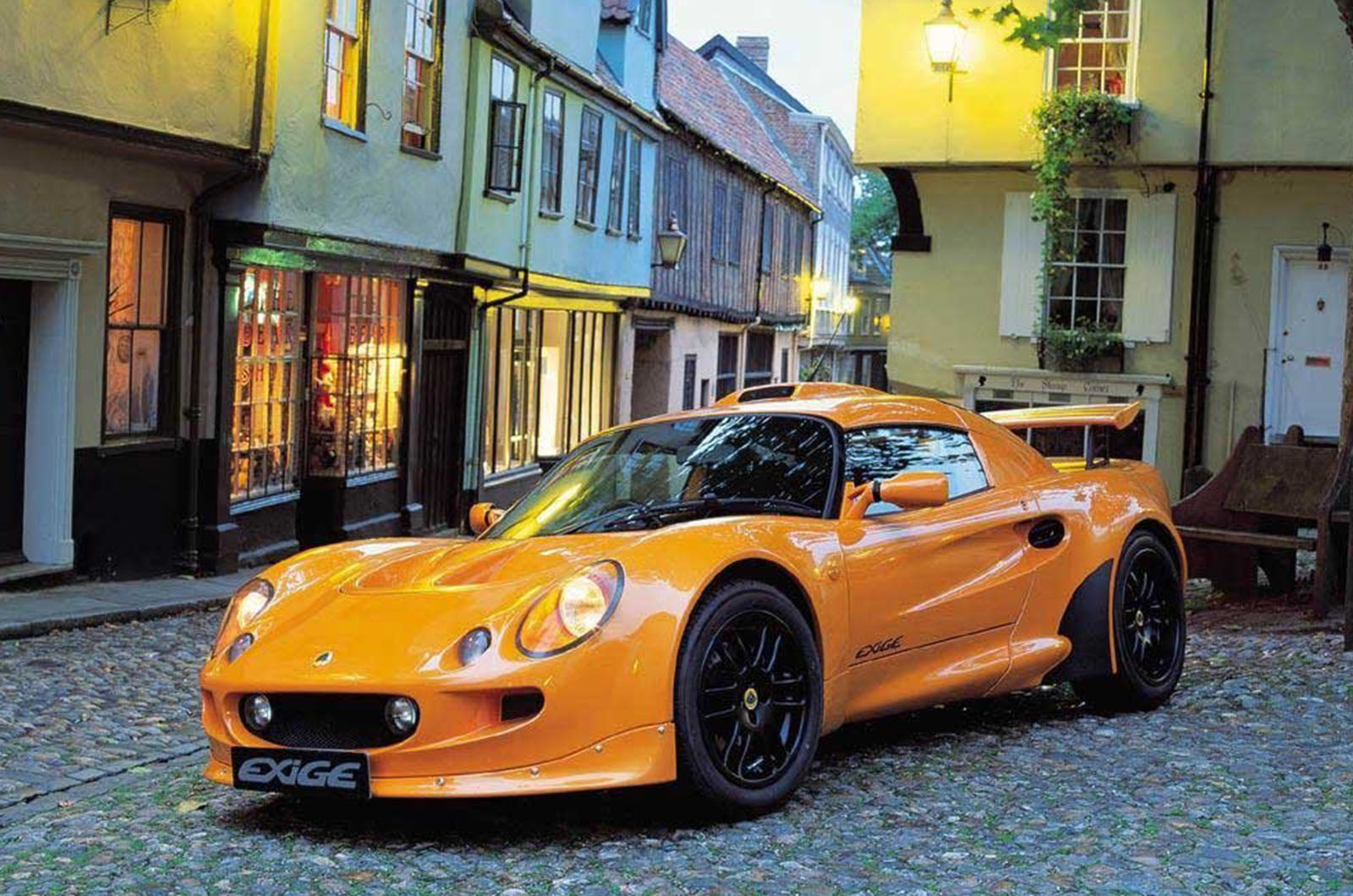 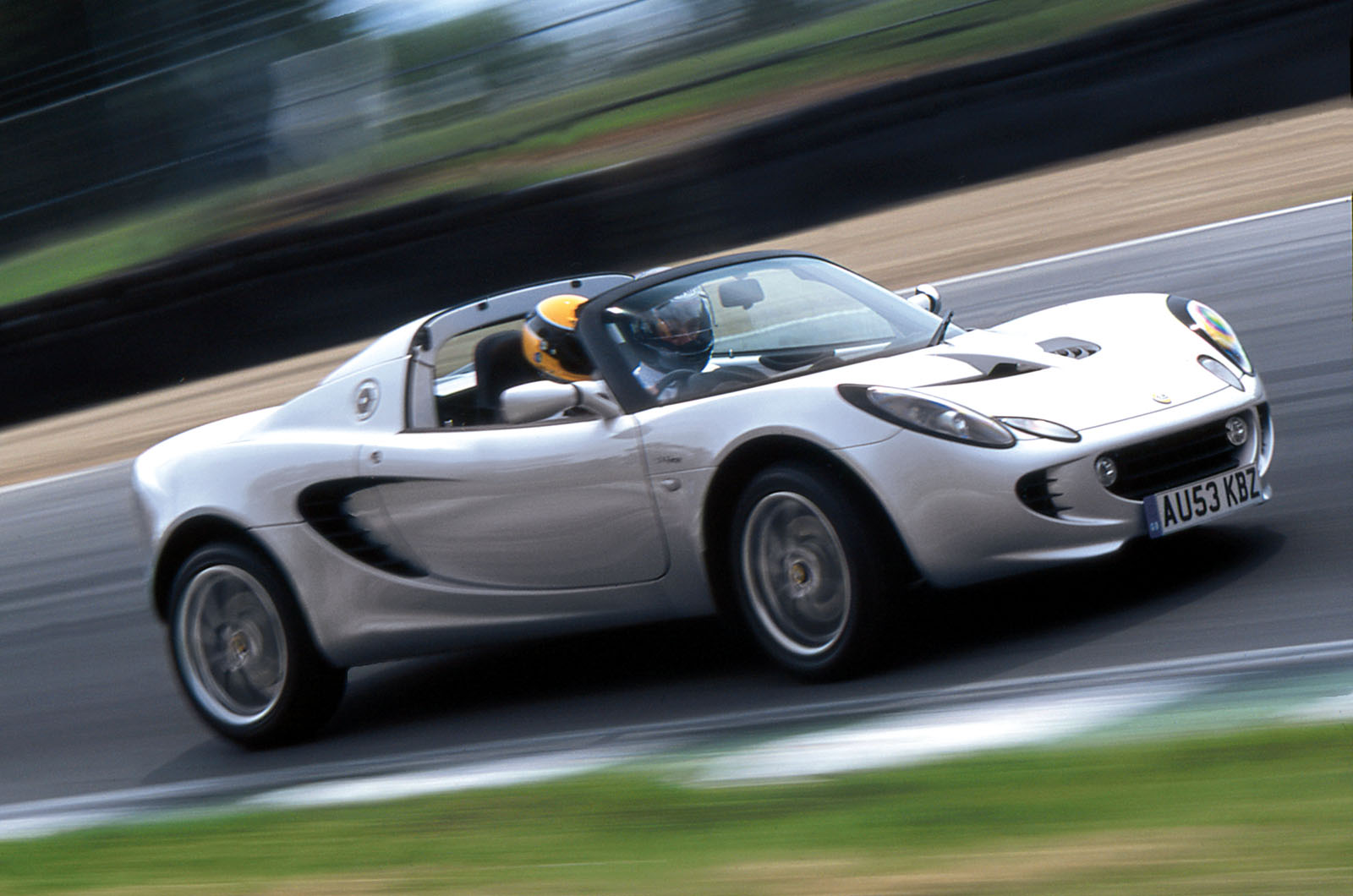 A new-generation, Series 2 model with increased weight and better crash protection was launched in 2000, but just as significant was the deletion of the long-serving K-series in favour of a 189bhp Toyota motor with its accompanying six-speed gearbox. 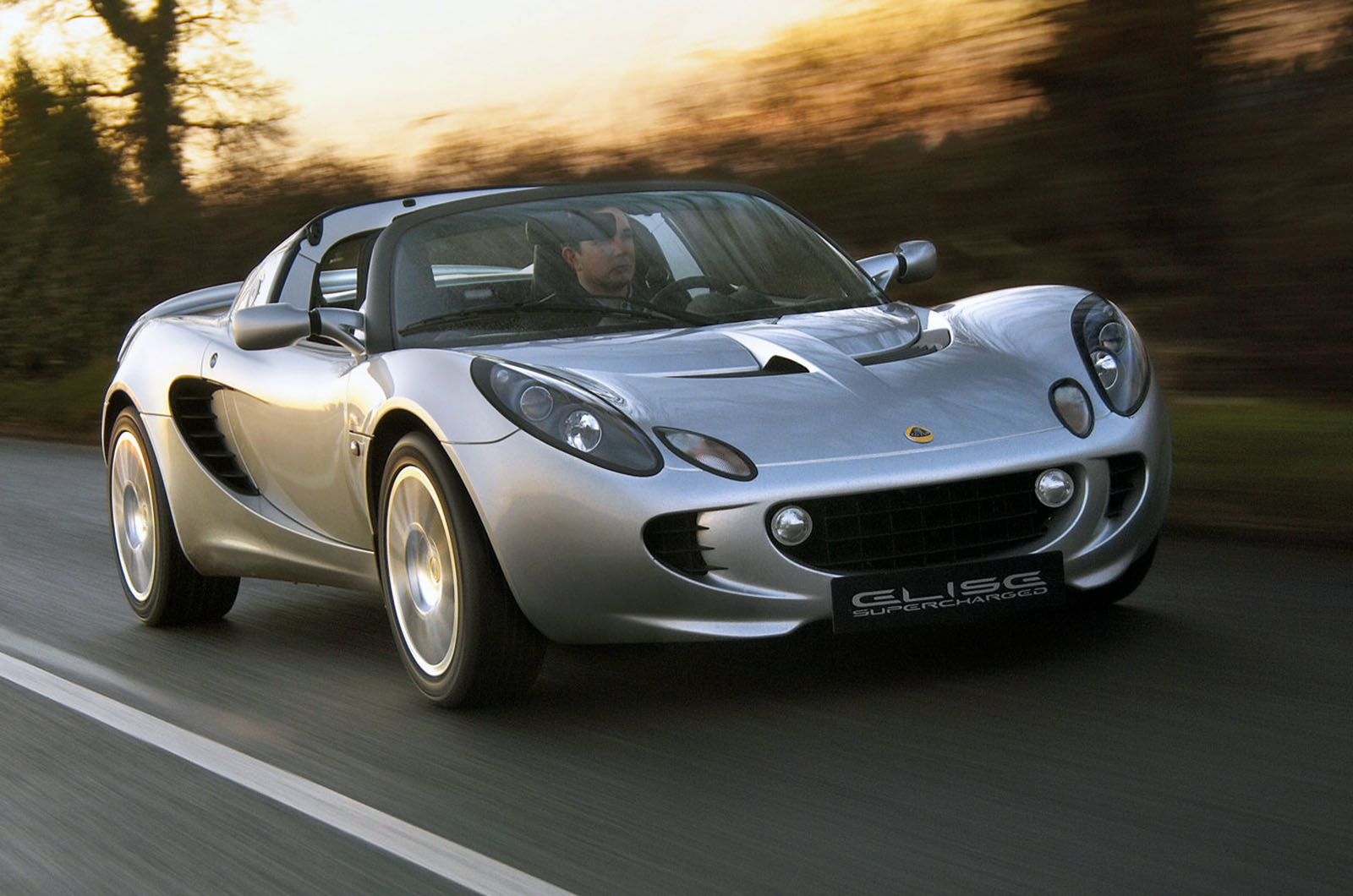 The SC heralded a major performance hike thanks to the fitment of a nonintercooled supercharger, raising power to 217bhp and releasing a flood of mid-range torque.

Extraordinarily easy to drive fast yet with sub-4.5sec 0-60mph potential.

Lotus Elise: how much has changed in 20 years?

the convention is to ignore everything Lotus unless it is in some way an Elise.