We tested the latest version of Wolseley's 12hp Hornet Saloon, commending it for its "outstanding attractiveness in comfort, refinement and convenience"
Open gallery
Close

Today, if you stroll into an Audi dealership and ask to buy an A3, you’ll be presented with a choice of Audi hatchback, sportback, Audi saloon or Audi cabriolet.

The Birmingham-based car maker then offered a similar choice of bodystyles, including various four-door saloons, either metal or fabric-bodied, two-door sports cars, coupés, or, most alien today, a bare chassis, upon which you could commission an independent coachbuilder to design a body for you.

On 24 February 1933, Autocar road tested the latest iteration of the original 7ft 6½in-wheelbase four-door saloon model in factory-coachbuilt form (a 1932 model is pictured below). 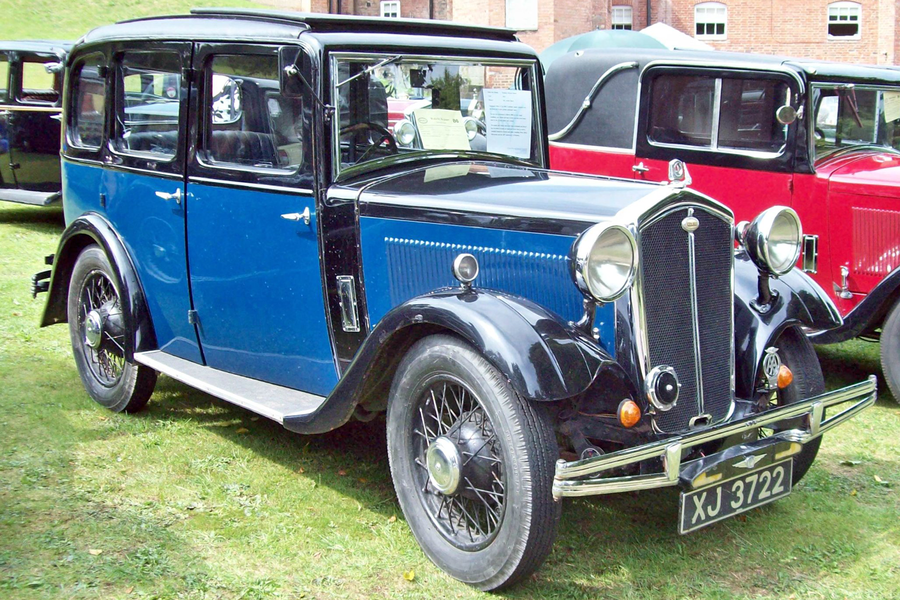 The Hornet, we said, possessed a “definite fascination which cannot be measured in mere mechanical terms”, with an “elusive charm that is very evident to the senses but almost impossible to describe. It “intangibly spreads a feeling of reliable friendliness”, we reckoned, or in other words, “carsonality”.

“When a driver gets into the seat, he is first struck with the light easiness of the movements of the gear lever, and then with the obliging nature of the steering,” we enthused. “Afterwards, he observes the comfort of the springing, then notes the unobtrusiveness of the engine, and eventually is inclined to be surprised to find that he has covered a known journey in an unexpectedly short space of time.” Indeed, we reached 60mph over a timed mile and accelerated from 10-30mph in 8.0sec in second gear.

The Hornet was light, and this meagre heft was well distributed, and in conjunction with “springing flexible enough for comfort at low speeds,” provided a ride of “marked steadiness” and “a feeling of safety when travelling fast”.

It handled pleasantly, too, thanks to its “wide half-elliptic springs, which are backed up by hydraulic shock absorbers”, with little body roll in corners. This resulted in “an overall impression of sitting well down inside the car and not on the tops of the seat”.

This assuredness was complemented by light steering with a keen return to centre, resulting in “no feeling of having to grip the wheel and ‘watch out’ whilst meeting lorries on cambered roads”.

The six-cylinder, 12hp petrol engine powering the Hornet was of an “up to date” design, with elements including a crankshaft carried stiffly in four bearings, valves overhead with a camshaft driven by a self-adjusting chain, centrifugal cast iron-lined piston bores and specially sealed aluminium alloy pistons, as well as an automatically advancing and retarding distributor and coil ignition set.

The outcome of these was notable. “This engine pulls heartily and is immediately responsive, quiet at speeds and decidedly smooth," Autocar said. “There is no fussiness with it, and no sense of effort. It requires no special handling to give good results.”

The gearbox was also a fine feat of contemporary engineering. “Top and third speeds are not specially low ratios and, as a result, a particularly pleasant fast cruising speed is natural to the car. There is no suggestion of ‘busyness’ – just a quiet, smooth progression.”

The fairly high gearing was “attractive”, we found, because it “avoided tiring the driver”. The gear lever was light, while the clutch was smooth, making for particularly easy shifts up or down.

Bear in mind, of course, that the Hornet did not have synchromesh, rather a constant-mesh transmission, which required double-declutching and matching of revs. 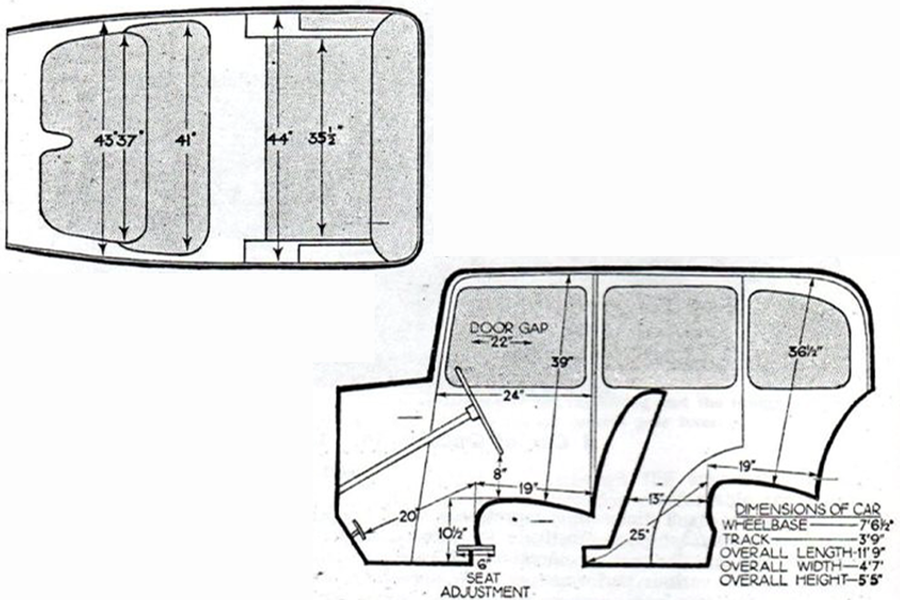 Inside the Hornet, we were pleased by the above-average coach room for a car of its size, due to the engine being placed as far forward on the chassis as was practicable. In addition, the controls were all placed within easy reach of the driver, while "remarkably comprehensive equipment" included direction indicators, a “cunning” reversing light, foglights, dippable headlights, bumpers, a Calormeter for the radiator and even “a neat little medallion on the radiator illuminated at night”.

It was “most comfortable” for passengers, too, with “pleasantly non-tiring pneumatic upholstery” and an “instantly adjustable” front seat.

Overall, then, we were taken with the beguiling Wolseley motor, concluding the road test by saying: “Without doubt, this is an absolutely outstanding British built six-cylinder small car, wonderfully well thought out.”