BACK TO ALL NEWS
Currently reading: Under the skin: the technology behind torque vectoring
UP NEXT
Toyota to crown GR line-up with 986bhp GR Super Sport

Under the skin: the technology behind torque vectoring

The upside of winter weather and a bit of snow is the chance to go sledging. When you do, what’s your favourite way of trying to steer out of trouble? Sit up with legs forward and gingerly dab a heel in the ground to slew yourself round? Or are you game enough to take the full-on approach, lying face down gouging left and right toes into the snow?

Either way, the effect on the sledge is similar to that as torque vectoring on a car, rotating it to make it change direction without using steering. Torque vectoring simply means directing more torque to one driving wheel or the other to make the car rotate or ‘yaw’. Doing that can help overcome power understeer or over-enthusiastic oversteer – or, in a more subtle way, simply improve agility and the car’s appetite for changing direction when you want it to. With four-wheel drive and a centre differential, torque can be vectored between front and rear axles in the same way.

Torque vectoring normally works by piggybacking on the natural properties of a differential, which allow one wheel on an axle to go faster or slower than another. Mitsubishi defined the technology with its Active Yaw Control on the Lancer Evolution IV rear axle. It controlled which rear wheel got more or less torque with an electronically controlled wet (bathed in oil) clutch pack either side of the differential gears in the rear axle. It quelled understeer by channelling more torque to the outside rear wheel and, when launching, could direct torque to the wheel with most grip. In rallying, it would help make the Mitsubishi Evos a dominant force. 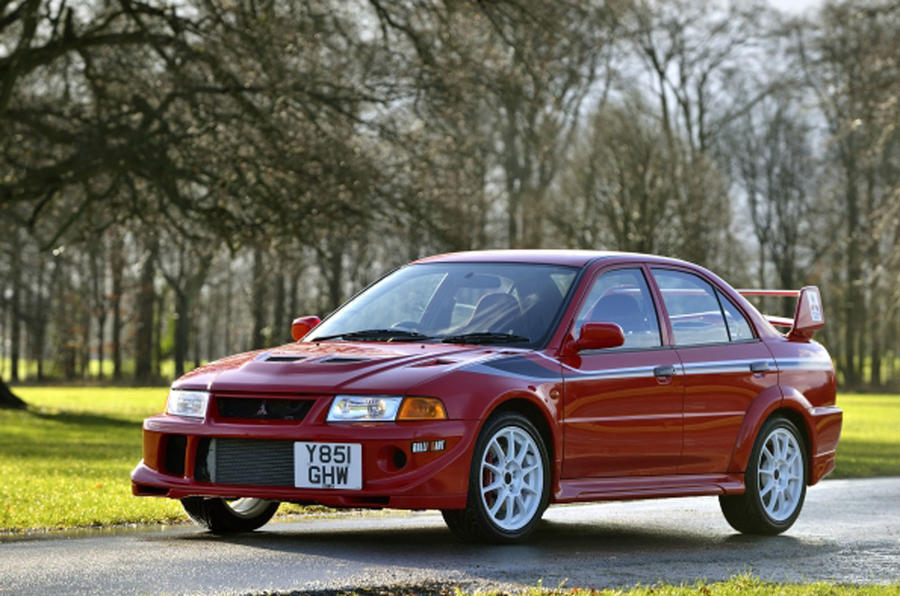 Fast forward to now and torque vectoring is such a natural fi t with the electrification of cars, it would be rude not to. GKN Driveline is no stranger to the technology and produced the hardware (based on a Prodrive Engineering concept) for the torque vectoring rear axle of the original BMW X6. In February, GKN demonstrated its latest e-Twinster technology on the front axle of its Jeep Renegade-based EV, codenamed GTD19. Last year, a similar system was trialled on the rear axle of a GTD18 Mercedes-AMG GLA 45 test car.

The e-Twinster unit incorporates a 120kW, 2360lb ft GKN e-motor, a Twinster system with two wet clutch packs replacing the geared differential, and can vary the torque between rear wheels by up to 1475lb ft. A two-speed planetary gear set combined with a third clutch pack provides seamless gearshifting necessary with the high-speed, high-power motor and the third clutch can also slip to prevent wheel spin during launch due to the motor’s brutal torque.

Purists may question the need for torque vectoring, but it can improve safety and drivability and can banish understeer to the point of controlled drifting with the right foot hard in. On electric cars with heavy batteries, it’s useful tech to have in the back pocket – and, let’s face it, those Mitsubishi Evos were pretty cool, so why not? 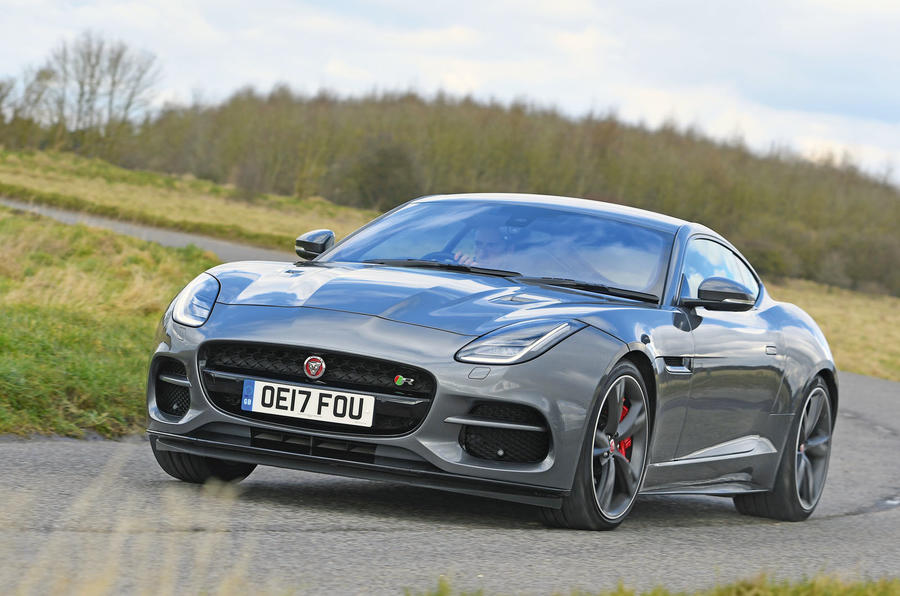 A kind of poor man’s torque vectoring, torque vectoring by braking is being adopted by a few manufacturers. By applying the brake on one wheel of the axle using a plain ‘open’ differential (no clutches or limited-slip technology), more torque can be forced towards the opposite wheel. Its use has limitations because of brake wear, but brake temperature is monitored by algorithms in a car’s chassis software.

Under the skin: how technology is improving limited-slip differentials​

Gotoassignmenthelp Service strives to meet the higher education standards of the university through the best quality assignments when you require sydney assignment help online.

To fix the parts of brakes to tires, side mirror to the windscreen, and also upgrade the spare parts is now possible after the collaboration of Super Savoo and Advance Auto Parts. Both are ready to present their services not only at a cheap rate but also with the abet of advance auto parts coupon codes. So go to my profile where I drop the link and edit your dream parts in your valuable cars.