BACK TO ALL NEWS
Currently reading: Under the skin: How wheat can cut your car's CO2
UP NEXT
True blue: Ford Sierra RS Cosworth vs Mustang Mach-E

Under the skin: How wheat can cut your car's CO2

Talk to just about any emissions expert in the car industry and they’ll all agree on one thing. The quickest way to reduce CO2 emissions across a national or even global fleet of vehicles is to switch to a ‘cleaner’ fuel such as petrol blended with ethanol (ethyl alcohol). Because the plant material used to make the ethanol absorbed CO2 when it was growing, the combustion of ethanol is carbon neutral. At least, that’s the theory. To be fully carbon neutral, so must the entire life cycle of the ethanol, including the growing of crops as a feedstock, harvesting, production and delivery.

The UK is to switch from E5 (5% ethanol in petrol) to E10 (10%) and that may have an impact on drivers of old bangers. Higher concentrations of ethanol have been used in Europe and elsewhere since 2011, and in the UK new cars since 2011 have been compatible with it. The rule-of-thumb advice given by motoring organisations is that if a car was made in 2002 or earlier, steer clear of E10.

Ethanol is hygroscopic (absorbs water from the atmosphere) and that can cause corrosion in the fuel system if fuel is left for long periods. But then, so is hydraulic brake fluid and we manage with that. Ethanol also has a corrosive effect on seals made of natural, neoprene or silicone rubber, but there are usually ethanol-proof alternatives available. In a 2009 study, classic car insurers Hagerty in the US found the effects of E10 on classic car fuel systems to be minimal.

Like most other more sustainable fuels, including hydrogen, E10 hasn’t caught on in the UK until now. But according to the RAC, 17% of German drivers, 32% of French drivers and a whopping 63% of Finnish drivers fill up with it. E25 has been mandatory in Brazil since 2007, while E10 and E15 are available in other parts of the world. In the US, E85 is also on sale for flex-fuel vehicles with engines configured for the high concentration of ethanol.

The use of food crops like wheat to make ethanol is controversial and, in global volumes, may not be feasible. But these are labelled ‘first-generation’ biofuels and the future is expected to lie with second-generation advanced ‘cellulosic’ biofuel made from plant and wood waste and pretty much anything that grows.

Other alternatives to improving the emissions from liquid fuels include synthetic fuels. Audi has been collaborating with partners for several years on a research project to make e-benzin, which is said to be almost CO2 neutral. A synthetic e-diesel project has yielded production volumes of around 400,000 litres per year using sustainable hydroelectric power as the only energy source.

Blending ethanol with petrol doesn’t make engines free of toxic emissions or help with air quality in urban areas in the same way as electric vehicles can. But it can help reduce CO2 emissions, so long as producing the stuff doesn’t emit almost as much greenhouse gas as it saves.

A super-sub for Cobalt 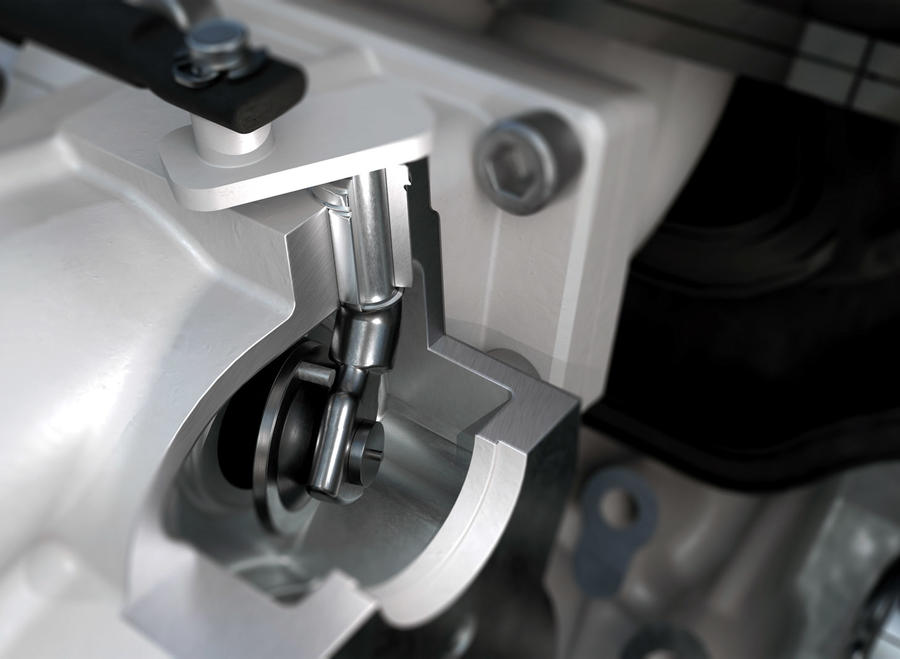 Cobalt, the scarce and controversial ingredient of lithium ion batteries, is also used in engines for things like turbocharger wastegates. Component supplier Tenneco has come up with a substitute: a new type of sintered steel that, it says, makes it possible to reduce the cobalt content of components significantly. Battery and EV manufacturers are also pushing to reduce the amount of cobalt used in cathodes to improve battery life and safety.

So too is Bio diesel,

So too is Bio diesel, MinusG40.

But theres nothing "controversial" about it Jesse - we could easily massively increase the amounts of bio fuel in our fuels WITHOUT effecting food production if we stopped eating (or at least drastically reduced) the TOTALLY NON ESSENTIAL food that is meat - it takes FIVE TIMES more energy to make a kilo of meat protein than it does to malke a kilo of plant protein, its one of the biggest sources of pollution and greenhouse gases. But we cant cos a large percentage of us like it and wont stop eating it. Lets face it, these sort of people mean that, as a species we are F ed.

You forgot to mention a few

You forgot to mention a few facts :

- there a third generation of flexfuel made from algae

- E85 is largely available in Sweden and in France