BACK TO ALL NEWS
Currently reading: Under the skin: the in-car audio technology your ears will love
UP NEXT
Worth the weight? Lotus Emira first ride

Active noise control might seem like a nice-to-have rather than a must-have, but it’s becoming as significant a part of vehicle architectures as the metals and plastics used to create them.

Active noise-cancellation systems, which detect unwanted noise and cancel it with signals broadcast through the car’s audio system, have now become fairly commonplace on premium cars. As well as making the driving experience more relaxing, active noise cancellation systems have a significant role to play in reducing vehicle weight by cancelling noise that would otherwise be controlled using hefty passive noise-damping materials.

Early noise-cancellation systems could tackle fairly narrow frequency ranges and have been good at dealing with predictable noise like that created by engine vibration. But more random sound, such as wind or road noise, is much harder to deal with.

Israeli firm Silentium has come up with a new software package called Active Acoustics, a facet of which is broadband active road noise cancellation. Drawing on signals generated by microphones and sensors to measure suspension movement, the system has recently been introduced by Jaguar Land Rover on the Jaguar F-Pace, Jaguar XF and Range Rover Velar, and it can take noise over a wide range of frequencies, from 20Hz to 1kHz (1000Hz).

Beyond road noise, the Active Acoustics software can be configured to take out a range of unwanted sound from various sources, leaving only the desirable sound. The system can also be used to profile noise, shaping the noise spectrum to a certain level inside the cabin that’s pleasant, comfortable and safe. In that role, Active Acoustics uses the same methods as active noise-cancellation, such as software, transducers and computing power to sense the noises that need to be manipulated.

The noise-shaping technology can add noises that aren’t there but are desirable or emphasise sound that a driver wants to pay more attention to, like telephony, driver alert signals and external sounds entering the cabin, such as ambulance and police car sirens.

Active Acoustics is still an evolving technology, though, with the eventual goal of manipulating every sound in the cabin, especially speech, which is one of the hardest sounds to modify. Although not every sound can be controlled, Silentium is already able to create a ‘quiet bubble’ in space around each occupant’s head. The bubble is a spherical space about 330mm in diameter in which the sound volume and quality can be individually controlled.

One of the first uses of the Active Acoustics bubble was active road noise cancellation, but it’s likely to become even more relevant to EVs, where road noise is no longer masked to some extent by engine noise. Wind noise cancellation using the same techniques is also under development. Personalised audio within each bubble, inaudible to the other occupants in the car, is expected to be ready for production in the next two to three years. 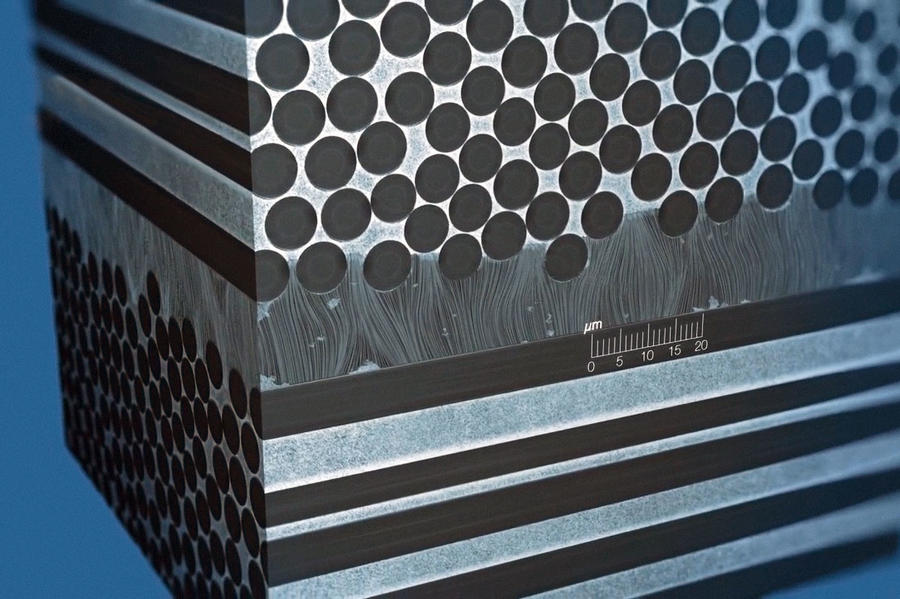 The sound minipulation sounds great, but, could it help people who are hard of hearing, I'm deaf in my right Ear, have been since a child, it's only in the last year that, since I've been a passenger that conversation about anything have been a problem, I wonder if the speakers could be configured to pick up people sitting on my right?, this would then be like when I was in the driving seat.