Vauxhall is continuing to study the GT coupé concept for future production, but its design cues are most likely to first be seen on next year’s all-new Insignia.

The low-slung, rear-drive GT won critical acclaim for its sporty proportions, flowing surface design and unfussy interior, but its rear-drive layout has posed problems for Vauxhall engineers searching for a suitable production platform.

“We’re still looking at it, but for production we have a very busy next few years and making a small coupé a priority will be difficult," said Vauxhall managing director Rory Harvey at the Goodwood Festival of Speed.

According to Vauxhall design chief Mark Adams, the GT’s flowing body and detailing, such as the front grille, are most likely to “inform other production models”. 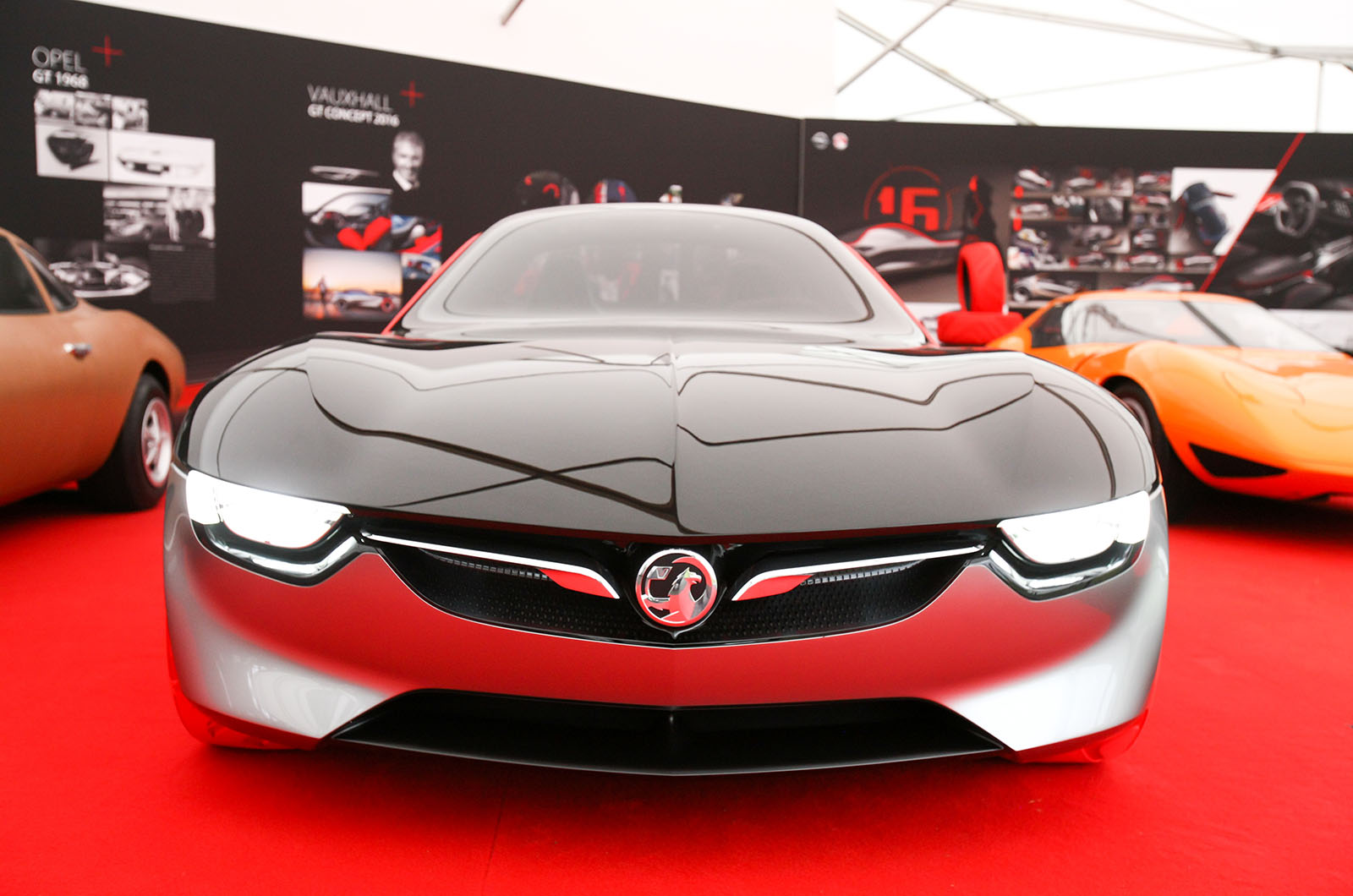 Vauxhall’s next new model is the Insignia, due to be unveiled at the Geneva show in 2017, and likely to first be revealed late this year.

At Geneva, a source revealed that a production GT could be engineered around the rear-diff and suspension from the all-wheel drive Mokka, but Vauxhall would also have to find a compact rear-drive gearbox to complete the driveline.

Despite these production difficulties, Vauxhall is using the GT as a design demonstrator, and at Goodwood teamed it up with two iconic concepts from the 1960s – the Vauxhall XVR and Opel Experimental.

"The 1960s are my favourite era for car design," said GM design chief Ed Welburn, "and the XVR is special. I’d say that if you showed it to some young design students even now it would create a lot of buzz."

Welburn made his last official public appearance at the Festival of Speed, ahead of retiring on July 1, and fresh from a two-week European tour in his C6 Corvette, specially flown in the from the US to attend Le Mans and Goodwood.

The XVR was designed in 1966 as the first project to come out of Vauxhall’s then-new studio in Luton, under the control of Wayne Cherry. When it opened in 1964, the Luton studio cost the princely sum of £2.25m. 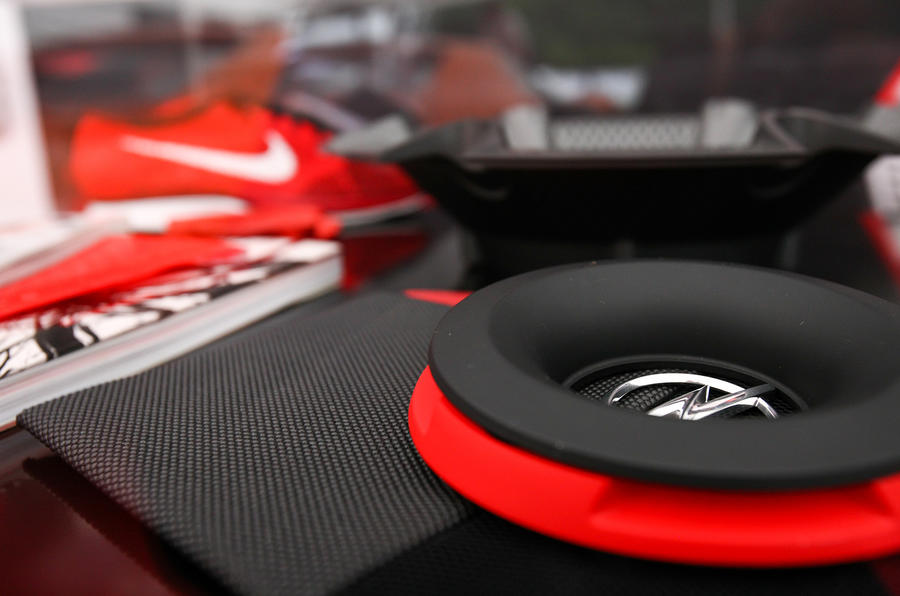 The XVR — short for Xperimental Vauxhall Research — proved too complex for production with its advanced gullwing doors, clamshell bonnet and pop-up headlights.

But its Corvette-inspired front-end design and sporty proportions encouraged Vauxhall to work-up a more practical design, called the GT and based on an FD Victor platform.

Codenamed XP 867, the GT was sketched in a week and a full-sized clay finished by September 1966, a few months after England had won the football World Cup.

To make the link with today’s GT, Vauxhall has created a full-sized clay, twinned with one of the Opel Experimental, a German version of the same theme – a compact two-seat coupé.

"We reverse-engineered the designs from photographs using Alias design models. Then we checked the wire-frame designs over the photos and milled the shapes in clay. We’re within millimetres, we reckon," says Vauxhall design chief Mark Adams.

Ultimately, GM decided to go with an Opel GT, launched in 1968, and the Vauxhall never went into production.

Surely it makes more sense for this car to have a shared platform with multiple GM brands (in a similar way to the Mazda-Fiat sports car)rather than just being a Vaucxhall/Opel . You could have a Chevrolet version, and a Cadillac version Then have Vauxhall, Opel, Buick and Holden sharing a design. Creating 3 models from one platform. I imagine they could do a MG version as well since GM and MG's owners are already engineering partners.
Ruperts Trooper 27 June 2016

Surely it makes more sense for this car to have a shared platform with multiple GM brands (in a similar way to the Mazda-Fiat sports car)rather than just being a Vaucxhall/Opel . You could have a Chevrolet version, and a Cadillac version Then have Vauxhall, Opel, Buick and Holden sharing a design. Creating 3 models from one platform. I imagine they could do a MG version as well since GM and MG's owners are already engineering partners.

Do you really expect Cadillac buyers to want a Mokka sized sports car or Chevrolet or Holden?
Would a Mokka rear axle take the power/torque of a supercharged V8 - no, so forget it.

So it wouldn't look like this. It would look like a Vauxhall but have some oily bits from this hidden somewhere round the back. #cantwait