The Tesla Model S 100D will be able to accelerate from 0-60mph in 2.4sec when a software update arrives next month, accroding to a claren P1. Now that the Porsche 918 and LaFerrari are out of production, it's the quickest car currently on sale.

Both the Model S and Model X P100Ds were launched in August with a new 100kWh battery packs. 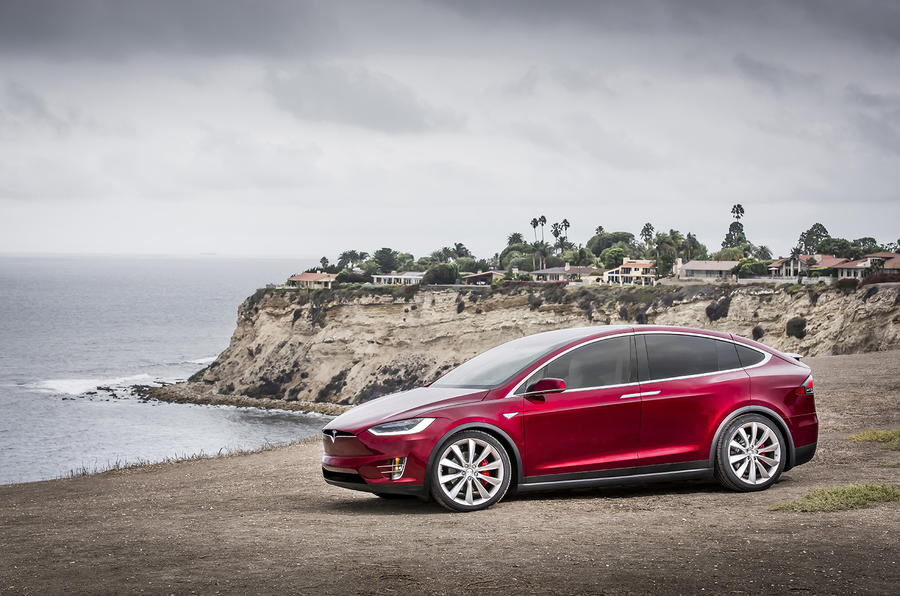 The Model S P100D costs from £114,200; more than double the entry-level Model S 60's £53,400 starting price. A 'Ludicrous Speed' upgrade and Tesla's Smart Air Suspension are included in this. The first Model S P100D deliveries are estimated for December this year.

Musk said that the drivetrains for both cars will remain the same, with only the larger capacity batteries being new.

The Model S's range increases to 315 miles under EPA tests and 381 under NEDC tests, giving it the largest range for any electric production car.

Read our review of the Tesla Model S 60D here

Only fooling some of the people

It's a pile of worthless junk. An ugly pile at that. Electric cars are expensive, inconvenient, impractical and ephemeral. They are undesirable, even more so in the used market, and environmentally unsound. They are a construct of the lefty politics which wants to prevent the people having freedom of movement. Electric cars are going nowhere.
michael knight 16 November 2016

They are a construct of the lefty politics which wants to prevent the people having freedom of movement. Electric cars are going nowhere.

What the hell are you talking about? Are ICE cars right-wing? You're obsessed man. Are diesel cars more about 'freedom' because they have a larger range? You see, the logic is flawed.

Go stick your head in the

The one trick pony

Tesla has been milking this 0-60 time from day one. It's the ONLY advantage it has over it's rivals. There are obviously no bends or curves in EV-land as all Tesla videos are about 0-60. Oh, and converting the cargo area to 2 extra seats does not make it a 7-seater.
Who wants to sit there when the car gets hit from behind?
Watch the first unbias review on Tesla where the journalist doesn't get blinded by the acceleration but actually tells the negative sides also.
/watch?slvgVpVCm1Uv=
Perrin21 25 August 2016

Tesla is far from Perfect

The Model S is a great achievement but it's no match for a 911 Turbo S. The Turbo S matches it on 0-60 and betters it to 100, it also has a top speed of 200MPH. The Tesla overheats at 155 mph after a few minutes and restricts power by 50% until it cools down. Also 155 Mph these days is no great achievement and is certainly not the fastest speed a car can do. Their latest advert is so full of BS.
lambo1 17 November 2016

Ever driven one?
Thought not- I own one and will not ever buy another different make again.
View all comments (19)