BACK TO ALL NEWS
Currently reading: Road test rewind: Ford Mondeo
UP NEXT
Aura concept is British sports EV with 400-mile range

The Mk4 Ford Mondeo emerged in 2007 to challenge premium rivals. Here's what we made of it
Share
Open gallery
Close
Share story

While premium family ranges from BMW, Audi and Mercedes sell in ever greater numbers, sales of cheaper rivals from Ford and Vauxhall have been finding ever fewer buyers. But that doesn’t stop these brands from having repeated cracks at this shrinking market.

This is the third all-new Mondeo iteration since the model’s birth in 1993, and in principle its mechanical make-up is much the same: transverse, front-drive powertrains, MacPherson strut front suspension, something multi-linked at the rear and a level of functional development that enables this Ford to offer more than might be expected in the areas of handling, steering, ride comfort, refinement and convenience.

If you want to see where much of the graft – and money – has gone into this new Mondeo, you need to step inside. This edition takes the cabin finish to a new level as Ford chases after the standards set by industry leader Audi. The Mondeo doesn’t quite get there, but that’s because it costs thousands less than the equivalent A4. There are minor cheap moments, but on the whole it is an attractive piece of work. 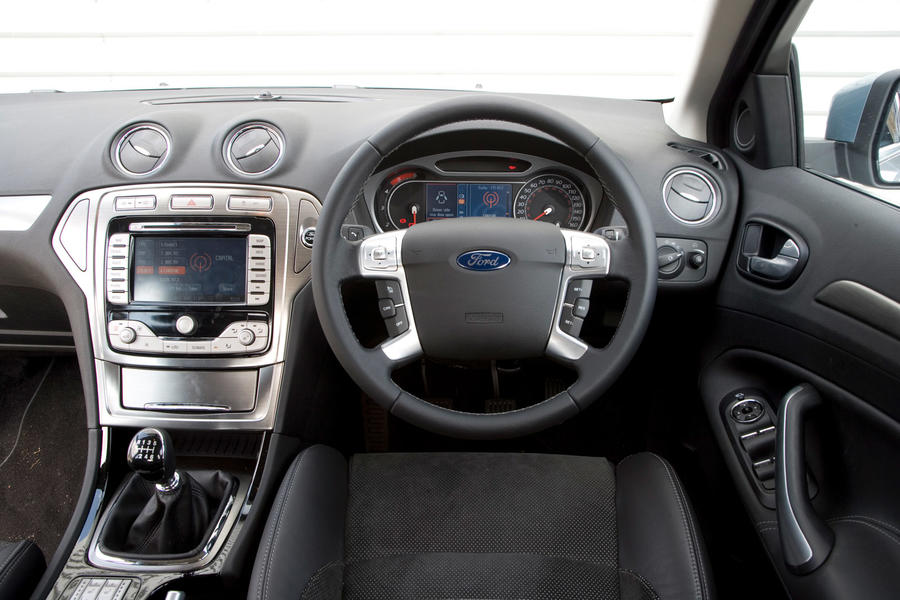 At least as important is the spaciousness of this interior, especially in the rear. We wouldn’t quite call it limousine-like, but there really is a lot of leg room back there. The boot is huge and well shaped, and there are load hooks and tie-downs.

Solid, quiet power delivery characterises the 138bhp 2.0-litre TDCi engine sampled here – currently the most potent diesel offered in the Mondeo. As with so many diesel 0-60mph times, the Mondeo’s fails to reveal the thrusting in-gear punch that this engine can deliver. It can prove surprisingly rapid point to point if you make good use of its notably tall gears.

One fast-charged bend reveals the excellence of the Mondeo’s chassis. Its nose turns in with clean, swift confidence; and while there is some roll, body composure is impressive – but not as striking as its resistance to understeer. On sports suspension and 18in alloys, you’ll have a fairly firm ride that’s just pliant enough to avoid jostling over bumps and potholes. But it’s a fraction firmer than it needs to be, which is why we’d recommend the standard set-up. 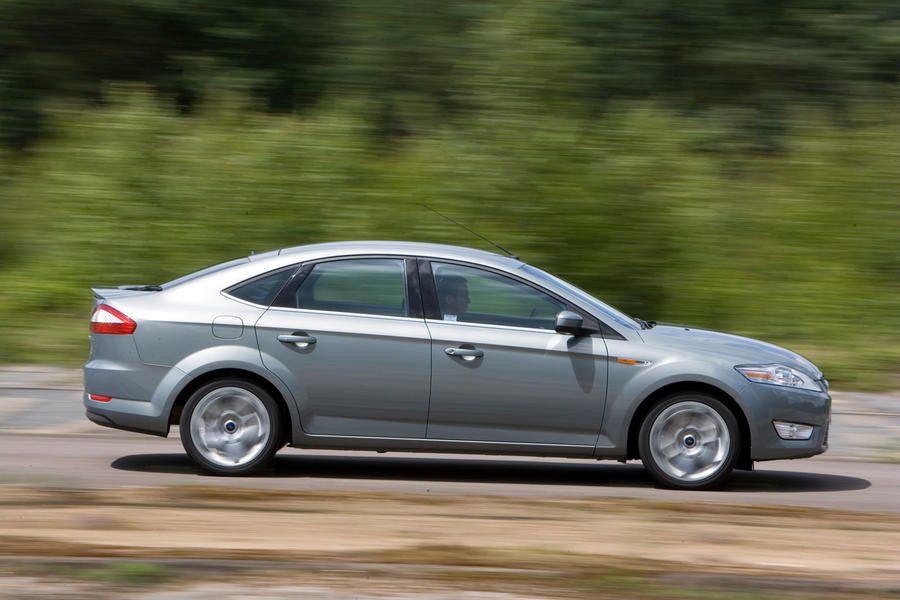 Serves plenty of sophistication. Has the qualities to be more than a plausible competitor against similarly priced premium rivals. If it were a little more stylish, it might even win over more brand obsessives than those tempted by its impressive roster of qualities. This is an excellent car.

Matt Prior: What I did with the Mondeo after this test

Not only did we road test this top-spec Mondeo, but we also reckoned that the entry-level Edge version had “all the civility” of it.

And then we tested the Mondeo’s civility to its max by driving a year’s worth of miles in a week, by taking in as many European countries in as short a time as possible. 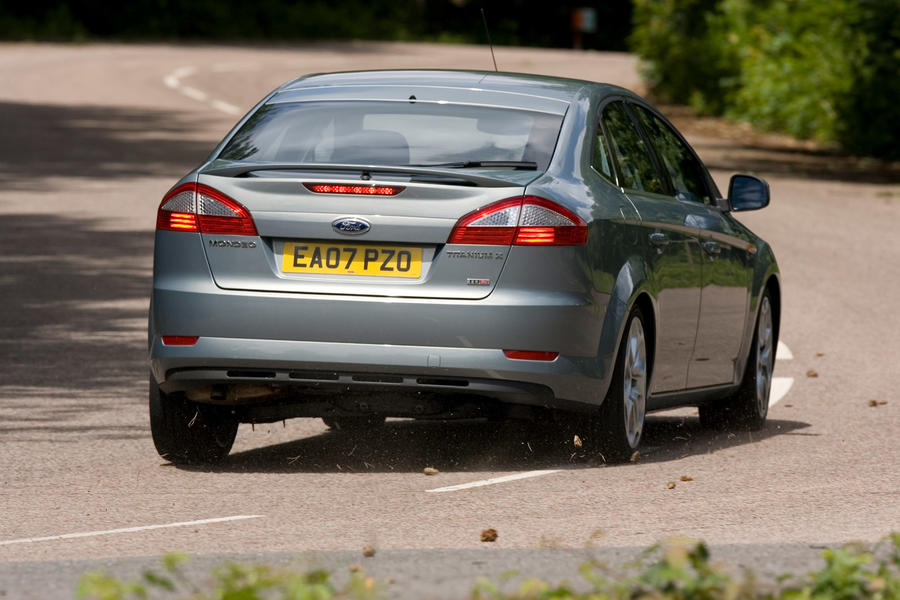 I paired with contributor Colin Goodwin for the opening leg: from London, through France, into Spain, doing a quick U-turn just inside the Portuguese border in the middle of the night, before heading back through Spain, into France and into northern Italy.

It was a very tight schedule so we’d decided to share the driving and keep going through that first night, throwing down the back seats so one of us could sleep while the other drove. I got stopped in France for speeding mildly on the autoroute, too.

From Twickenham to Ventimiglia via Portugal is about 2000 miles and we did it without stopping except for fuel and food (and to pay a speeding fine). I don’t remember exactly how I felt when I got out of the Mondeo, but my experience of that car is that there could be a lot worse ways to do it.

James Ruppert: Why it's time to buy a Ford Mondeo

I always wanted to like the mondeo but after owning an early s max for a few years from new , I couldn't risk it. I believe they were fundamentally the same as the mondeo underneath , same 2.0l diesel etc. Steering rack crumbled, dual mass flywheel needed replaced , handbrake gave way in our hands, parking sensors continually failing all this before 30k miles ... it looked great but was really really badly built . So I never ever gave the mondeo a chance . Interesting that other posters found them reliable, maybe I was too harsh.
Thekrankis 30 April 2020

I had three, two company diesels estates and my own petrol hatchback.

A fabulous car that is very hard to fault.

diesels are not usually as long lived or reliable as the petrol engines.

I am still tempted to buy another one as a run around.

I had three, two company diesels estates and my own petrol hatchback.

A fabulous car that is very hard to fault.

diesels are not usually as long lived or reliable as the petrol engines.

I am still tempted to buy another one as a run around.

I have had a few Mondeo's an ST24, an ST200, and ST220 and a 2.0TDCI Ghia X estate, all bought new with my own money, they covered a lot of miles, many at very hight speeds in Germany, and where all totally faultless, I stopped buying them with the release of the mk 4 (as pictured above) because they dropped the V6 and the ST variants.