Mini has revamped its hatchback, five-door and convertible models for 2018 by giving the trio of B-segment cars extra standard-fit technology, enhanced customisation options and, a first for the siblings, a new dual-clutch gearbox.

Due in UK showrooms from 17 March, Mini’s core models now come as standard with front and rear LED lights and optional matrix LED high beams. The LED tail-lights feature a Union flag design that takes influence from the units featured on the Mini Electric concept of 2017.

Inside, there is a new three-spoke steering wheel with multifunction buttons and an updated 6.5in standard-fit infotainment system, which is now offered with a Navigation Plus Pack and wireless phone charging. The infotainment can be upgraded with an optional touchscreen, sat-nav and Apple CarPlay functionality. A Mini Connected option enables closer smartphone integration for reminders to include calendar entries and recommended departure times. 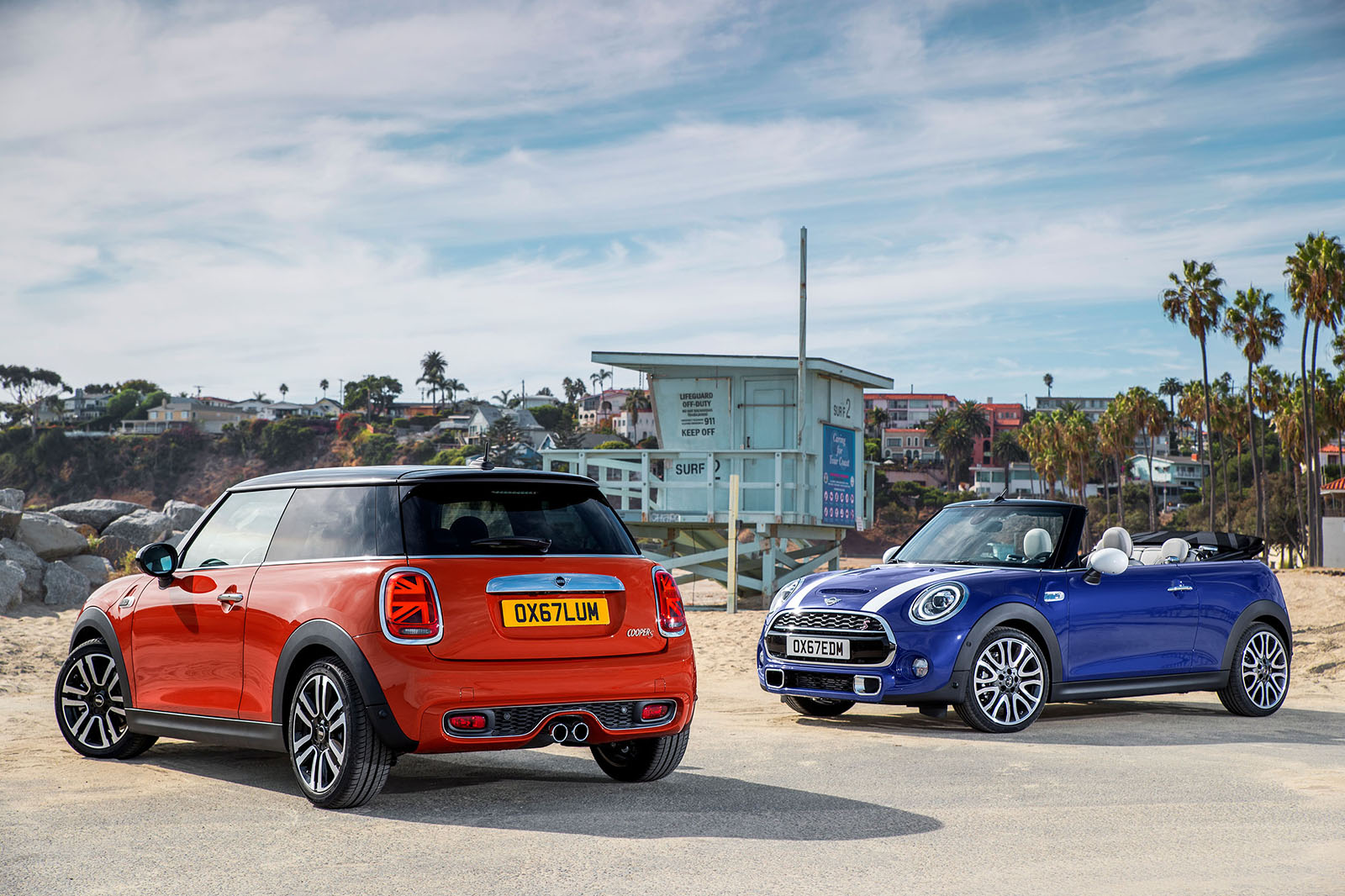 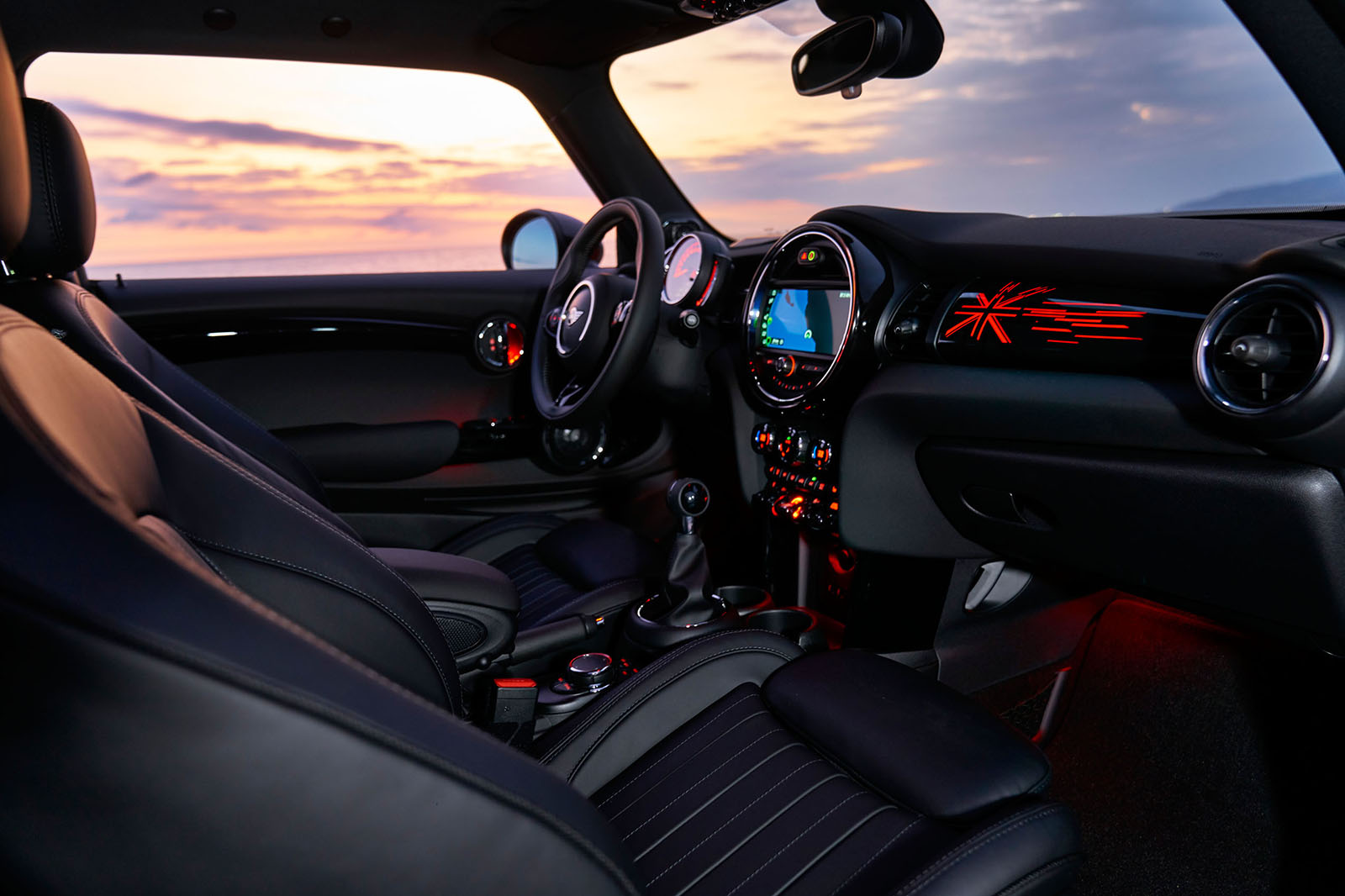 The engine range retains five turbocharged options, three petrols and two diesels. At the base is a 1.5-litre three-cylinder petrol that produces 101bhp in the Mini One and the most efficient is a diesel of the same capacity that enables a claimed 74.3mpg in the Cooper D auto. The line-up culminates in the 2.0-litre petrol engine of the Mini John Cooper Works, which has 228bhp.

When the new Mini models arrive in showrooms, a small increase over the outgoing car’s £14,640 starting price is expected. The models will also be the first to wear a new, simpler Mini logo, which is set to be rolled out across the company's full line-up through the year.

All those union jacks

No, I was just speculating.

Mini Countryman is already made in the Netherlands

I think the Countryman is already made in the Netherlands.

Just a logical step for BMW to expand Mini production at Nedcar after Brexit???

I think the Countryman is already made in the Netherlands.

Just a logical step for BMW to expand Mini production at Nedcar after Brexit???

So in other words you made it up!