BACK TO ALL NEWS
Currently reading: Renault Captur gets performance-inspired RS Line option for 2021
UP NEXT
Renault Scenic returns as radical EV with hydrogen range extender

Renault has expanded its performance-inspired RS Line model range with a new edition of its Renault Captur crossover.

Inside, the RS Line is marked out from other Captur variants by its aluminium door sills, red upholstery stitching and stripe motifs and a carbonfibre-effect finish for the dashboard.

Sitting at the top of the Captur range, with prices starting from £23,800, the RS Line brings standard equipment including the top-rung 9.3in infotainment touchscreen with Bluetooth and smartphone mirroring functionality, as well as keyless entry, parking sensors at each end, a reversing camera, automatic air conditioning and ambient interior lighting.

It is available with a choice of two petrol powertrains, producing 88bhp and 137bhp respectively, or the Renault Captur E-Tech PHEV option, which promises 31 miles of EV range and up to 188.3mpg on the WLTP combined cycle.

The new Captur SE Limited, meanwhile, is priced from £20,300 and not available with the E-Tech powertrain. Two-tone paint and a contrasting black roof are standard, as are 17in alloy wheels, privacy glass, bespoke grey upholstery and a 7.0in infotainment system. 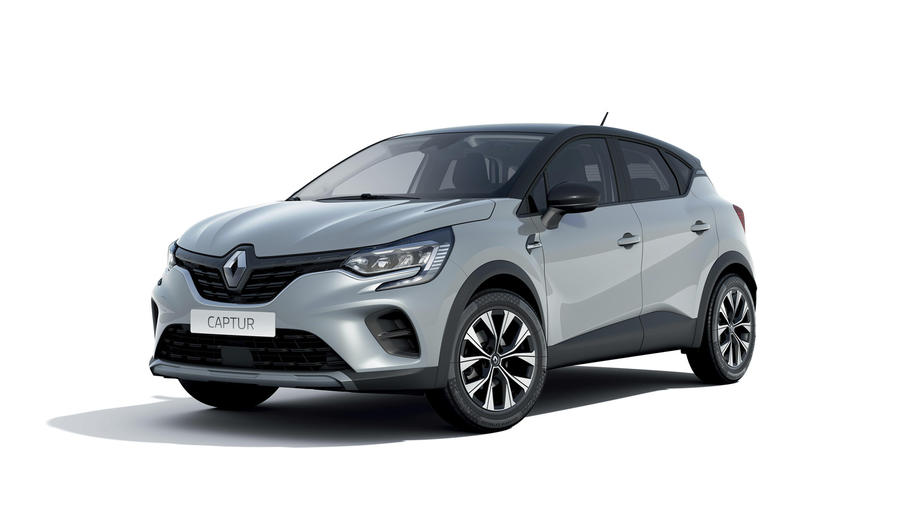 Both variants are available to order now, with customer deliveries already under way.

New Renault Captur: all the details​