BACK TO ALL NEWS
Currently reading: Polestar 1 bows out in 2021 with exclusive final edition
UP NEXT
Handling by Lotus: revisiting the Kia Elan in 2021

Polestar 1 bows out in 2021 with exclusive final edition

The Polestar 1 has entered the final phase of its production run, with the last example set to roll out of the factory in Chengdu, China, later this year.

The luxury saloon arrived in 2019, used as a springboard to launch the Geely-owned company as a stand-alone brand following its separation from Volvo.

The 1 was intended from the outset to be the marque’s only plug-in hybrid model before focusing entirely on electric vehicles. It develops 609bhp and 738lb ft of torque, as well as a claimed range of 77 miles from a 34kWh battery. 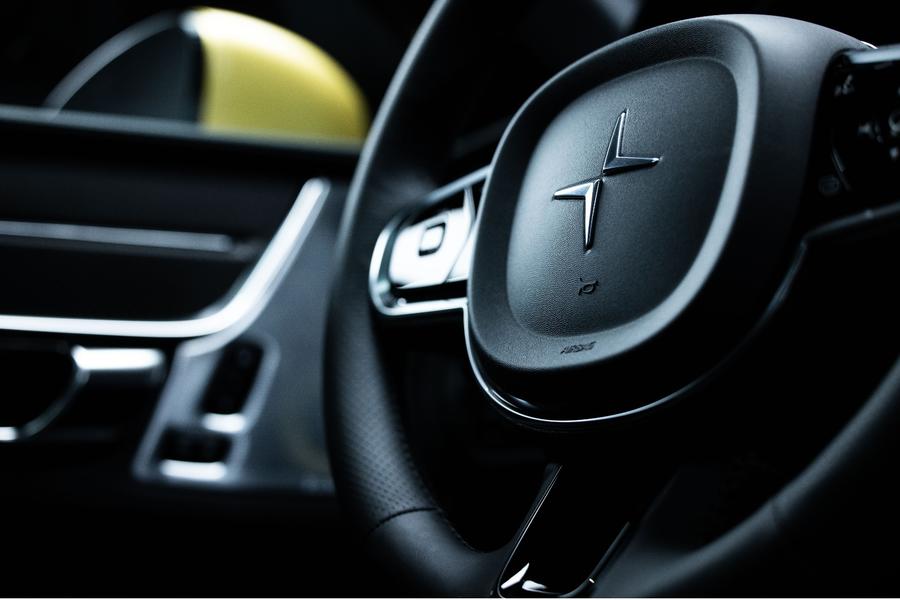 “It’s hard to believe that our beautiful halo car comes to the end of its production life later this year,” said Polestar CEO Thomas Ingenlath. “We pushed boundaries with this car, not only in terms of engineering but also in its design and execution. Polestar 1 set the tone for our brand and its genes are evident in Polestar 2 – as they will be in our future cars to come.

“This car was not designed to fit into a box,” added Ingenlath. “We didn’t design it to compete with other cars, and neither did we design it to suit a specific target customer. Polestar 1 was about pushing our own boundaries, exploring a new era for Polestar and launching the brand with a strong statement – and it’s done a great job of capturing the hearts and minds of fans, press and the lucky customers who own one.”

A three-year production run was planned initially, with capacity to build 500 units per year. However, only 65 examples were registered across the entire European market last year.

Polestar has reiterated that only a few build slots remain for the £139,000 saloon, and has announced a limited-edition model to sign off with: bespoke, matt gold paint will be applied to the exterior, with matching brake calipers and black wheels. Gold stitching will be used inside.

Volvo’s electric performance start-up brand is finally up and running. Will it impress?

Only 25 examples of the limited-edition Polestar 1 will be built.

Why is Autocar insisting it's a saloon? It's as close to the definition of a coupe as any car on sale.

Only 65 sold in Europe,how many of those were sold in the UK?

If ever a car was obsolete before going into production this was it. Overweight and over priced, proof, only 1500 made over 3 years but they they have unsold, sorry unallocated, models.

Now just stick a v8 in it or make it a proper bev, ie bin the phev junk, and watch it sell.