BACK TO ALL NEWS
Currently reading: Opel Manta and Lancia Delta to lead Stellantis EV attack
UP NEXT
Why last-mile delivery EVs are big business for car and retail firms

The revived Opel Manta will arrive in 2025 to spearhead the transition of Opel into an electric-only brand – and it will be among the first in a wave of bespoke EVs from new industry giant Stellantis, alongside a reinvented Lancia Delta.

Whereas the original Manta of 1970 was a rear-driven coupé, the new one will be an electric coupé-SUV. Like Ford has done with the Mustang Mach-E, Opel bosses believe that using a classic name will give the new Manta some sporting pedigree.

It has yet to be confirmed if the Manta name will be used in the UK. While there has never been a Vauxhall badged Manta, the model does have heritage here. The first iteration was sold in the UK as the Opel Manta, before later versions were rebranded as the Vauxhall Cavalier Sports Hatch and Cavalier Coupé.

The return of the Manta was confirmed in July, when Opel and Vauxhall confirmed that they would launch only new electric cars from 2027. The British brand already offers electric versions of the Corsa supermini and Mokka crossover, and the impending new Astra will also be available as an EV. The Manta would probably sit just above that hatchback in Vauxhall’s range.

While no technical details for the SUV have been confirmed, it will use one of the four new bespoke EV architectures being developed by Stellantis. The most likely is the STLA Medium platform for C-and D-segment cars. This can house a battery of up to 104kWh, delivering a range of around 440 miles, and be fitted with one or two motors. The latter set-up affords all wheel drive, which could give the Manta the performance to reflect its history.

Stellantis says the motors used on its new platforms can offer 0-62mph times of around 2.0sec. The motor earmarked for the STLA Medium can make between 167bhp and 241bhp, so a dual-motor Manta couldoffer in excess of 400bhp.

The Manta should serve as something of a halo car for Opel and Vauxhall, sitting in a fast-growing market segment and giving the brands a performance edge. It is likely to be pitched as a rival to the Mustang Mach-E, Hyundai Ioniq 5, Kia EV6 and Volkswagen ID 4.

The four EV platforms being developed by Stellantis will be used across all 14 of its brands, which also include Alfa Romeo, Citroën, DS, Fiat, Jeep, Lancia, Maserati and Peugeot. The economies of scale enabledby the platform sharing will allow each to rapidly expand its line-up, which will be of particular benefit to marques that offer few models, such as Alfa Romeo, DS and Lancia.

Alfa Romeo bosses have already confirmed the firm will launch at least one new car each year between now and 2025, starting with the forthcoming Tonale crossover. Those models are to likely include Alfa Romeo’s first bespoke EVs, which could use the STLA Large platform that’s designed for performance cars and can house motors producing up to 442bhp.

Meanwhile, Stellantis has bold plans to reinvent Lancia, which was left to flounder in the latter days of Fiat Chrysler Automobiles to such an extent that it now sells just a single car – the Ypsilon supermini – and only in its home country.

New Lancia boss Luca Napolitano recently confirmed that a new Ypsilon will come in 2024, followed by a new Delta hatchback, reviving a fabled name not used since 2014.

The original Delta, best remembered for its success in rallying (see below), was sold from 1979 until 1999. The name was then reused in 2008 for a premium hatchback that was eventually offered in the UK wearing Chrysler badges.

The future Delta EV is likely to follow the spirit of the 2008 model in aiming for an upmarket premium audience to fit Lancia’s new positioning. Napolitano said that “it will be a true Delta: an exciting car, a manifesto of progress and technology. And obviously it will be electric.”

Lancia has been linked to Alfa Romeo and DS in Stellantis’s premium portfolio, with the plan to expand it across Europe through online sales and showrooms shared with the other two brands. Lancia’s reintroduction to the UK has yet to be confirmed. It hasn’t been seen here since 1994, FCA having aborted its planned relaunch in 2008.

The rich rallying history of the Delta and Manta 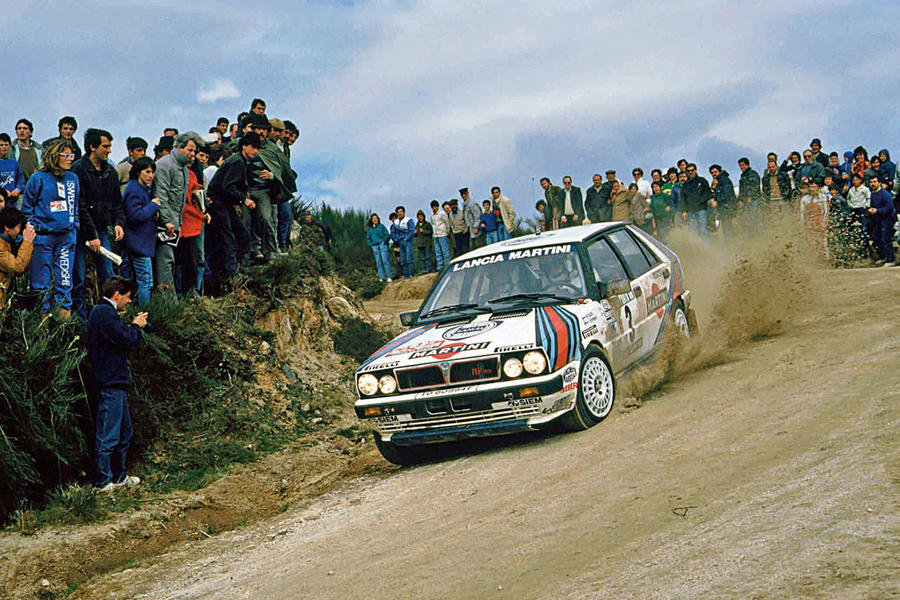 The Delta S4 was one of the quickest Group B rally cars, and when those were banned, Lancia was quick to respond by developing the Delta HF 4WD. That and the follow-up HF Integrale dominated the World RallyChampionship, winning six makes’ titles from 1987 to 1992 and three drivers’ crowns. 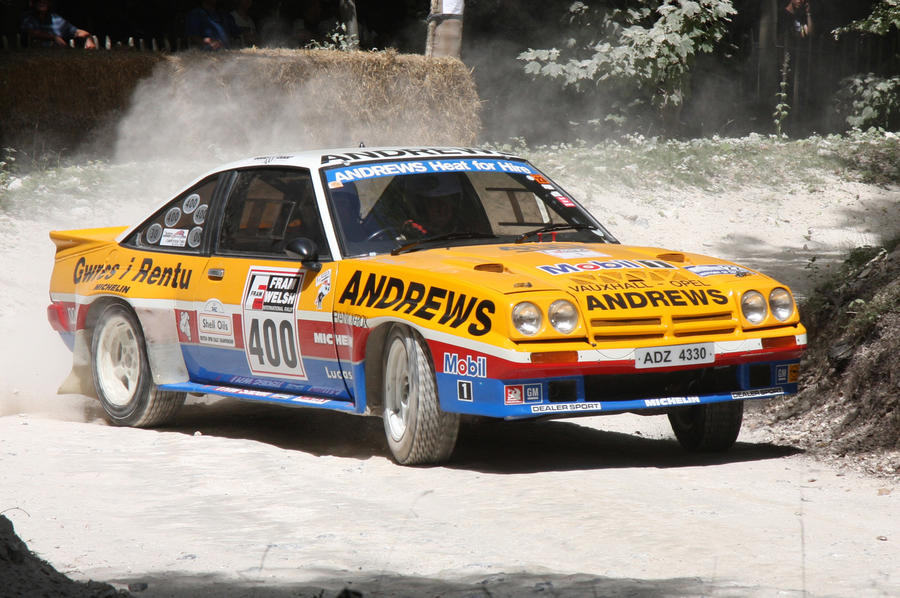 The Manta 400 wasn’t one of the stand-out cars of the WRC’s Group B era, but it went on to have plenty of success at national level. Jimmy McRae and Russell Brookes claimed the British title in Mantas in 1984 and 1985, while other versions of the coupé proved highly successful in club rallying.