BACK TO ALL NEWS
Currently reading: Official: Bristol Cars revival to be led by new Buccaneer EV
UP NEXT
MST Mk1: Is this the ultimate rally recreation?

The long-awaited rebirth of Bristol Cars is now official, with a series of continuation cars and a new battery-electric model on the cards in the coming years.

The beleaguered British marque entered liquidation in 2020, 75 years after it was founded and following a two years of near-complete dormancy.

Now, Essex-based investor and property developer Jason Wharton has acquired the intellectual property rights to Bristol Cars and plans to transform it into a "leading British electric vehicle company" by 2026, the brand's 80th anniversary.

As first reported by Autocar in January, the new Bristol Cars will initially launch "remastered" versions of historic cars on a "build-to-order basis", including the 411 Series 8, the Fighter and the Speedster. Each will use a 6.4-litre Chrysler Hemi V8, paired to an eight-speed ZF automatic gearbox, and feature a raft of suspension, electrical and interior modernisation tweaks.

In keeping with their modernised underpinnings - and likely performance boost - each will be given a "mild facelift". Prices will start from £495,000 before taxes, and further details will be revealed when homologated prototypes take to the road for testing later this year, ahead of customer deliveries in 2022 and 2023.

The remastered series, Bristol claims, will be the "final internal-combustion-engine Bristol Cars ever to be manufactured", because in 2025, the brand will revive the stillborn Bristol Buccaneer nameplate for a landmark debut EV.

Wharton told Autocar earlier this year that the Buccaneer EV will be "a four-seater very much in the traditional Bristol mould", but featuring "extensive use of modern technology and materials". 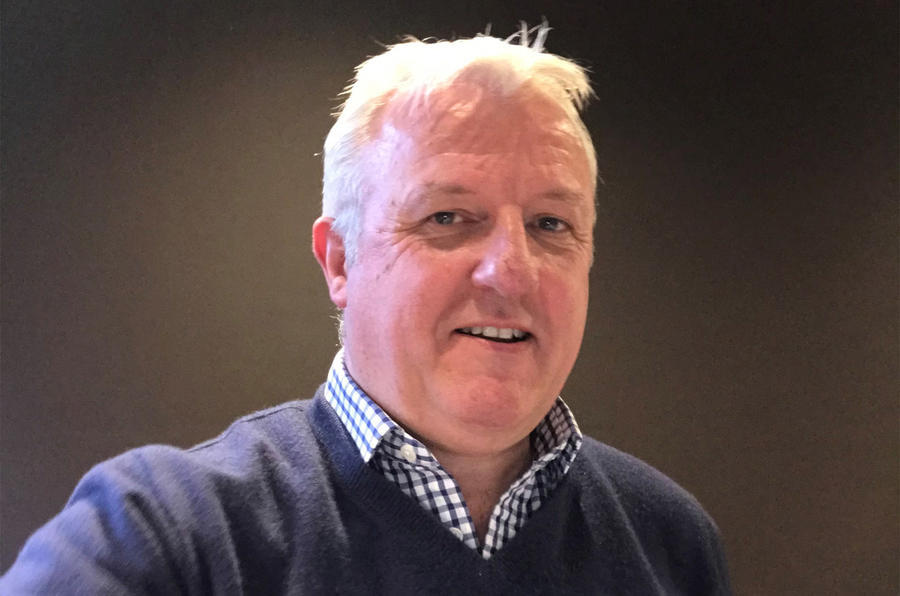 He is able to progress with Bristol's revival plans following his acquisition of chassis fabrication jigs, production patterns and an internet domain - along with the intellectual rights - when Bristol sold off its assets at an auction in 2020.

In spring 2022, the reborn brand will appoint a CEO, engineering boss and two non-executive directors, alongside a "significant capital raise". Wharton has not confirmed his financial targets, but the company is aiming "to attract further investment to revive the marque into a leading British electric vehicle company by the time it marks its 80th anniversary in 2026."

Production of both the EV and the remastered cars is planned to take place in Filton, Bristol, where the marque was originally based, although a London showroom is also on the cards.

Wharton said: "Bristol is a quintessentially British brand that was renowned for creating luxurious and distinctive vehicles. We want to revive and reinvigorate this iconic marque, preserving its heritage, while fully remastering it for the 21st century.

“This country has a remarkable tradition of creating low-volume, hand-manufactured vehicles and Bristol Cars has for far too long been unable to fulfil its potential. We want to change that.

“I see myself as a long-term investor in this iconic British brand, so part of my role is to take it forward and develop it so it can finally become sustainable as a premium automotive business, hence our need to move with the times and introduce a fully battery-electric model.”

Bristol Cars to be revived for shock Buccanneer GT

In Bristol fashion: how we'd bring back Bristol Cars

Log in or register to post comments
Adrian Barlow 27 May 2021
Are there enough super-rich eccentric car enthusiasts willing to put down over half a million pounds for a car which is guaranteed to be inferior to a top-spec Mercedes S-Class or Bentley?
I doubt it, but I would like to be proved wrong.
TS7 9 May 2021
The artist's impression reminds me somewhat of Bentley's EXP 10 Speed 6
a2kvu 8 May 2021

When will they learn?