BACK TO ALL NEWS
Currently reading: Bristol Cars to be revived for shock new Buccaneer GT
UP NEXT
First drive: 2022 BMW XM prototype

Bristol Cars to be revived for shock new Buccaneer GT

Bristol Cars, the company that won post-war fame for its fast and plush grand tourers but was liquidated last year, is to be revived by a British entrepreneur.

Jason Wharton, an Essex-based property developer and Bristol enthusiast, wants to reinstate traditional manufacturing of Bristol cars quickly, and to build an “atelier-style” division around the new business that will sell, restore and support Bristol models of all ages. If all goes to plan, the new concern will be based near the company’s original home at Filton, on the outskirts of Bristol.

Wharton’s idea is to launch “remastered” versions of the Fighter two-seater and the 411 four-seater during 2022, before unveiling an all-new Buccaneer (reinstating a name previous owners used for a stillborn new model) around the middle of the decade.

“Our all-new car will be a four-seater very much in the traditional Bristol mould,” said Wharton, “but it will make extensive use of modern technology and materials.”

Wharton recently completed the purchase of the intellectual property rights needed to begin making his improved versions of existing designs, along with a collection of useful equipment, such as chassis jigs and body parts.

He hopes to gain access to the Bristol company archive, currently for sale, although he believes that would be better owned and managed by the Bristol Owners’ Heritage Trust. 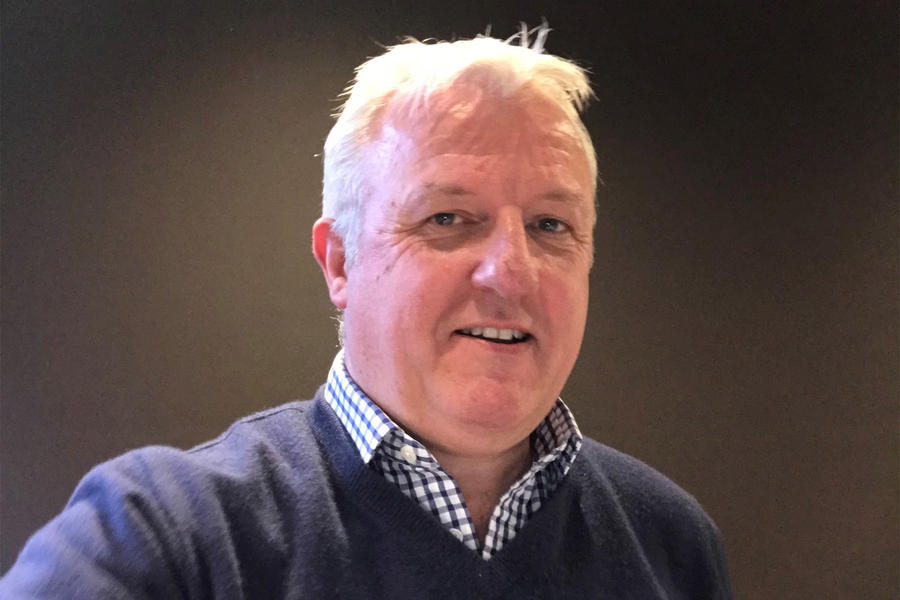 The remastered Fighter and 411 models will each be hand-built in batches of eight. They will be comprehensively re-engineered where needed – for instance, the 411’s old-fashioned live rear axle will be replaced by an independent rear suspension.

Both will use a version of Chrysler’s 6.4-litre petrol Hemi V8 engine, driving through an eight-speed automatic gearbox. Bristol had a long relationship with Chrysler, mostly using V8s, although the original Fighter had an 8.0-litre Dodge V10.

Wharton says he is on the brink of appointing a head of engineering (“somebody experienced in low-volume OEM manufacturing”), whose first major task will be to build and develop a prototype of each remastered model ready for the road by the end of 2021.

The latest 411 will be dubbed the Series 8. The model had reached Series 6 when production stopped in 2011, but Wharton feels a two-model jump will best reflect the extent of the car’s modernisation.

Rumours of Bristol’s revival plans have already reached the ears of some owners and enthusiasts, with the result that Wharton has begun collecting “expressions of interest” even before potential owners have learned much about the price or specification.

When the first manufacturing phase is complete, Wharton says he will “take time” to decide the specification of the new Buccaneer, although some kind of Chrysler powertrain link, a Bristol tradition reaching back to the 1960s, looks probable. 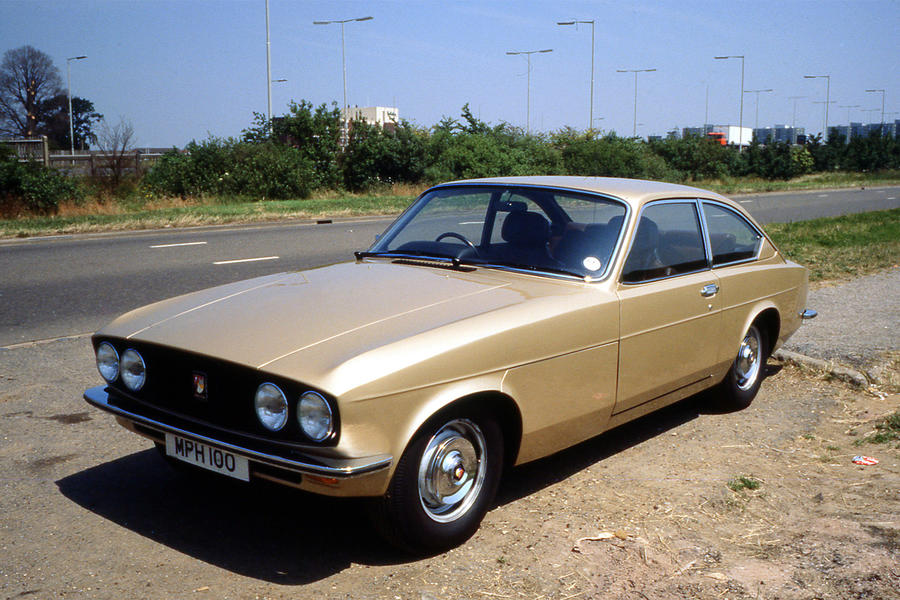 The new design will draw much from the crash-safety engineering, running gear, clean-air equipment and electronics package of a suitable donor car, much as Autocar’s own Ford Mustang-based ‘bring back Bristol’ proposal did.

However, the new model’s bespoke design, exclusivity and hand-assembly could push its price beyond the £295,000 of the Autocar proposal.

Wharton says he’s “relaxed” about the effects of the UK government’s planned ban on the sale of new ICE cars in nine years’ time – both because potential customers have so far signalled an overwhelming interest in V8 engines and because he believes suitable donor hybrid and EV solutions will appear comfortably before the ban is imposed.

The urgent mission for now, he believes, is to preserve the unique heritage of Bristol, which began as a spin-off from a vibrant post-war aircraft industry, and to “do what I can to sustain this country’s really wonderful tradition of low-volume hand manufacture”.

In Bristol fashion: how we'd bring back Bristol Cars

I adore Bristol Cars ever since I had dealings with Tony Crook years ago. I always hoped that BMW would take an interest in the Bristol brand with its historic BMW roots and become a part owner with engine supply. Never happened sadly. Saying that I believe BMW own the Healey and Triumph brands among others from the Rover days and have mothballed them all. Good luck to the next chapter but it would be great if BMW got involved.

Was a Bristol ever actually any good? All i ever really think of is that they were a car company that didn't appear to actually want to sell any cars. New rear suspension should be a rip-off of the old Jag design. 8 doesn't sound like many, but it's 1 every 6 ish weeks, depending on how many people are making them and how big the shed is, that might be about it

TBC 13 January 2021
He has a chance with the 411, as it was the last car Bristol made in any number. Also a company called Brabazon Motors, if memory serves, designed a more sophisticated rear suspension set up for it a few years ago. The design is relatively simple and they are still sought after today. Additionally, many owners of original cars are happy to update them, especially the v8s. Oh, and the picture you posted is of a 603, the car that replaced the 411. It was rather less well received.
View all comments (11)