BACK TO ALL NEWS
Currently reading: Nio nets key Mobileye autonomous tech deal, but still needs cash
UP NEXT
Dear Tobias: How the new CEO can fix Aston Martin

Nio, which currently offers a range of electric SUVs in China, has agreed to construct a new car featuring level four autonomous systems – which allow for hands-off driving – designed by Mobileye. The Israeli firm, which tech giant Intel bought for £11.8 billion in 2017, has developed a range of sensors, radar and software systems for self-driving cars.

Nio wants to use the Mobileye system in its next-generation battery-electric vehicle platform and has begun initial engineering work on the project – with crash simulation work being undertaken at Nio’s Oxford engineering centre.

But the firm is unlikely to be able to begin detailed design work and production engineering until it has secured new funding. Nio, founded in 2014 by Chinese entrepreneur William Li, is listed on the New York Stock Exchange. In the run-up to flotation in mid-2018, Nio lost £385 million, and after a recall hit sales of the ES6 and ES8 SUVs this summer, it recorded a further £355m loss. 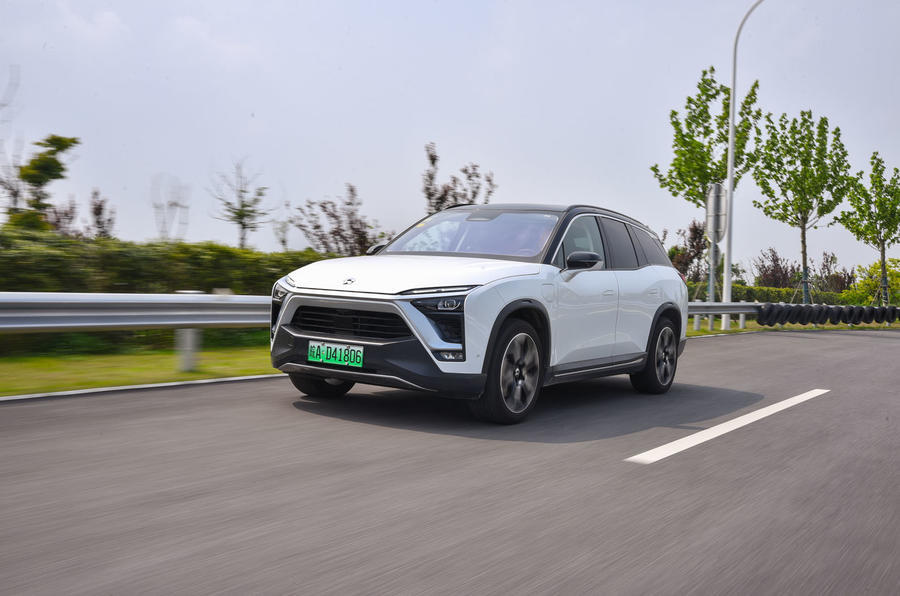 Its share price has fallen sharply this year – although it rose after the Mobileye deal was announced. A refinancing package earlier this year raised £154m in extra funding.

Zhang believes the new platform – called NP 2.0 – could be key in securing Nio’s future. Although there are no specific technical details, it is set to feature motors, a battery pack and power electronics that are more efficient than those of the existing NP 1.0 architecture, along with Mobileye’s system.

Zang said: “The focus is on an advanced electrical powertrain system and ADAS [advanced driver assistance systems] and the motor will be definitely different.”

Although Zhang won’t commit to a launch date for the new NP 2.0 platform, it is likely to arrive around 2023/24, based on the 36-month development cycle of Nio’s first platform – but that date depends on the firm securing investment.

Nio’s financial problems led to it delaying the launch of the ET7 saloon, a Tesla Model S rival, that it showcased at the Shanghai motor show earlier this year.

The NP 1.0 platform features an induction motor on the rear axle and a more conventional electric motor at the front. It is likely to be used for a model Nio is planning to unveil in December. The model is likely to be a smaller SUV or a coupé version of the ES6. 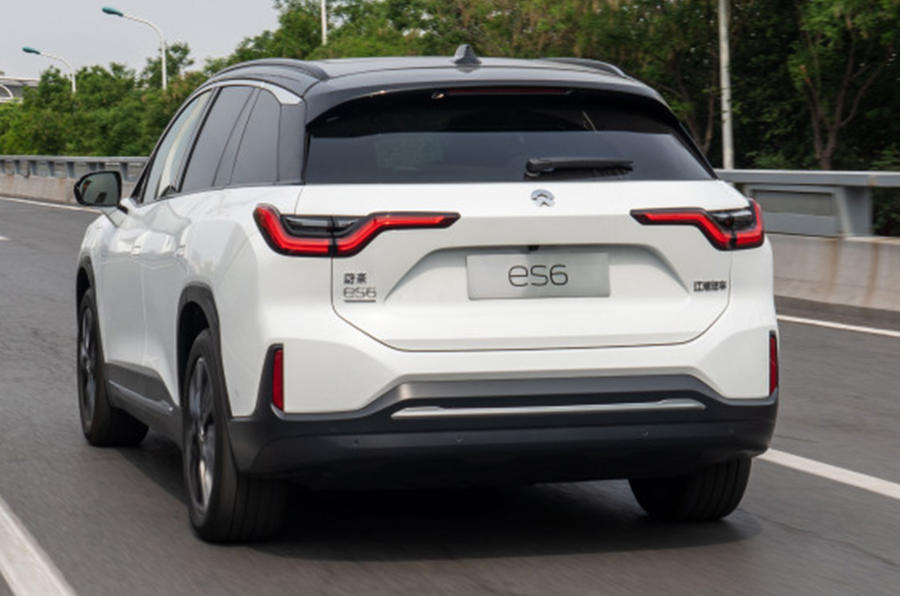 If funding can be found, Zhang said Nio still has ambitions to expand to the UK and mainland Europe. He said: “We are working internally on market and execution strategies for the start of sales but it might be before the arrival of the new platform.”

Nio is expected to initially focus on countries where it believes buyers will pay a premium price – likely to be around £50,000 – for the ES6 and ES8. “You have wealthy customers in the UK, Germany, Austria and Switzerland who can afford our cars and are ready to go green,” said Zhang.

He added that Nio’s plans for Europe would be based on using contract manufacturing. In China, its cars are assembled by state-owned JAC at a bespoke Nio facility.

It's all about cash, and the cash seems to be being spent in China,having watched a few documentaries showing how quick technology is developed and brought to market,and how many startup businesses there are, I'm not surprised that, we in the west are so far behind, that our economic world at the moment is struggling...