Nissan has given a 370Z successor the green light.

The new sports car is expected to be shown in coupé guise before the end of next year ahead of UK sales starting in 2020, some 50 years after the original Z car arrived here.

Future generations of the Z model are understood to have been in doubt because of struggling profitability in the sports car segment, an issue felt more widely across the industry. Honda has admitted a similar quandary about an S2000 replacement and Toyota and BMW have teamed up in order to cut costs in the creation of their respective forthcoming Supra and Z4 sports cars.

Nissan design boss Alfonso Albaisa told Autocar last year that he was in favour of a new Z car to replace the 370Z. He said the sports car market was a challenging one but was “personally advocating” a new Z car.

The forthcoming model is known internally as the Z35 – a codename that continues a process started with the Z31 model launched in 1983. It has been twinned with the next Infiniti Q60, with which it will share its rear-wheel-drive platform, engine line-up and electric system, according to senior officials from Nissan.

Fifty years of the Nissan Z car - in pictures 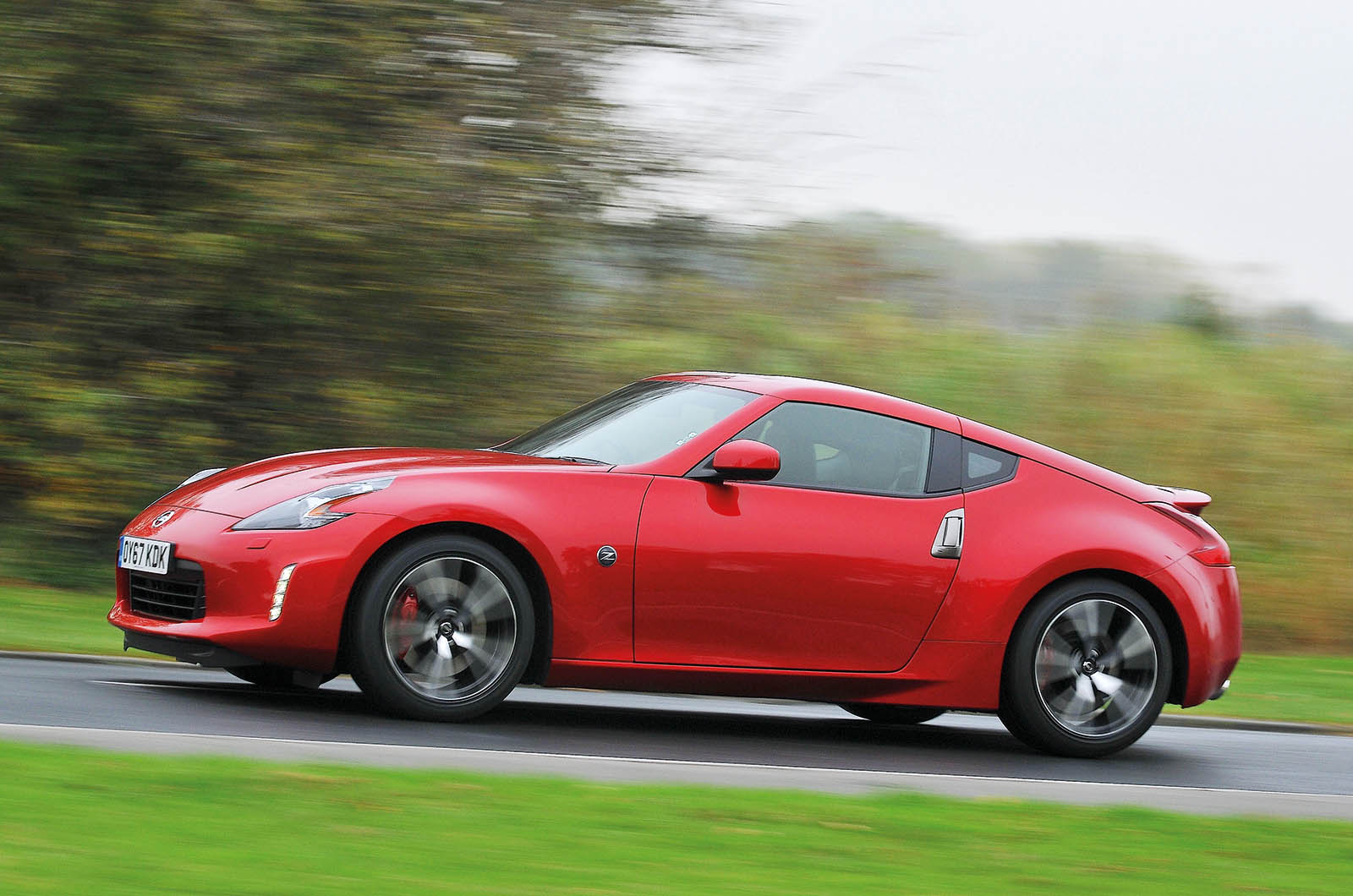 As well as a coupé version, Nissan plans a successor to the 370Z Roadster, although this model is unlikely to arrive in showrooms until 2021.

Power for the new coupé and convertible, which insiders suggest could be called the 400Z, is planned to come from Nissan’s twin-turbocharged 3.0-litre V6 engine used in a number of existing models, including Infiniti's Q50 and Q60. In standard versions of the new Z car, the engine, which has a 60deg vee angle, is expected to run a similar state of tune to that of the Q60, which develops 399bhp and 350lb ft.

By comparison, the outgoing 370Z has a turbocharged 3.7-litre V6 powerplant that delivers 323bhp and 268lb ft.

The highlight of the new Z-car line-up is set to be a four-wheel-drive Nismo version. Due to arrive in 2021, this is earmarked to run a powered-up version of the turbocharged 3.0-litre V6 engine with a claimed 475bhp and 451lb ft.

Although it's still early days, Autocar understands that Nissan intends to reveal the styling of the new Z car in concept form at the 2018 Tokyo motor show in October. The definitive production version is then planned to be unveiled at the 2019 Los Angeles motor show.

Z cars have always been named after the liter size of the engine. ALWAYS. This writer knew squat in regards to a z35. The idea that someone with so many errors in his story would be highly unlikely to be one of the first people to learn of a next generation Fairlady. Shame on him for preying on enthusiasts' dreams.

First, let’s get the story straight.  The existing 370Z is a naturally aspirated non-turbo V6 that pumps out 332hp, not 323hp.  With all the rumors that never have come true at all in the last 5 years about the next generation Z, I am still confused even after reading the above article.  Why in the hell would the next generation Z be called a 400Z?  It will not have a 4.0 liter engine, nor will it have only 400hp (depending on trim level).  If they stick with the past nomenclature of the past Z cars, it should be called a 300Z and the NISMO AWD version called a 300ZX.  You could even have badging under the outside mirrors in front of the door panels that state 3.0t like the Q60 today.  That would make much more sense.  Anyways, I love the fact that Nissan is finally making an AWD version.  I was tired of burning the rear tires off my 350 and 370Z.  I want to get to work, not drift to work.  I bought my wife the Q60 RS 400 AWD.  I love the way it gets up and goes and doesn’t sit there burning rubber.  I eat up a lot of Mustangs from start to finish with the Q60 AWD.  It is a lot of fun to drive, a lot more fun that the rear wheel Z, there is no comparison.  I just hope they come out with the new Z soon and quite jerking my chain.

Well, I've given the author of this article 4 days to prove it's not just a re-hash of fake news from last year (see my post above) and he's not said a dicky bird, so sadly I have to conclude that this is just a load of nonsense.