A Jaguar 2+2 GT is back on the cards, and would sit alongside the brand’s next-generation F-Type if it makes production.

Jaguar design director Ian Callum told Autocar at Pebble Beach: “I want a two-seater [the F-Type] and a 2+2. We’re working on something now. There’s nothing approved, but we instigate in design – that’s what we do.” 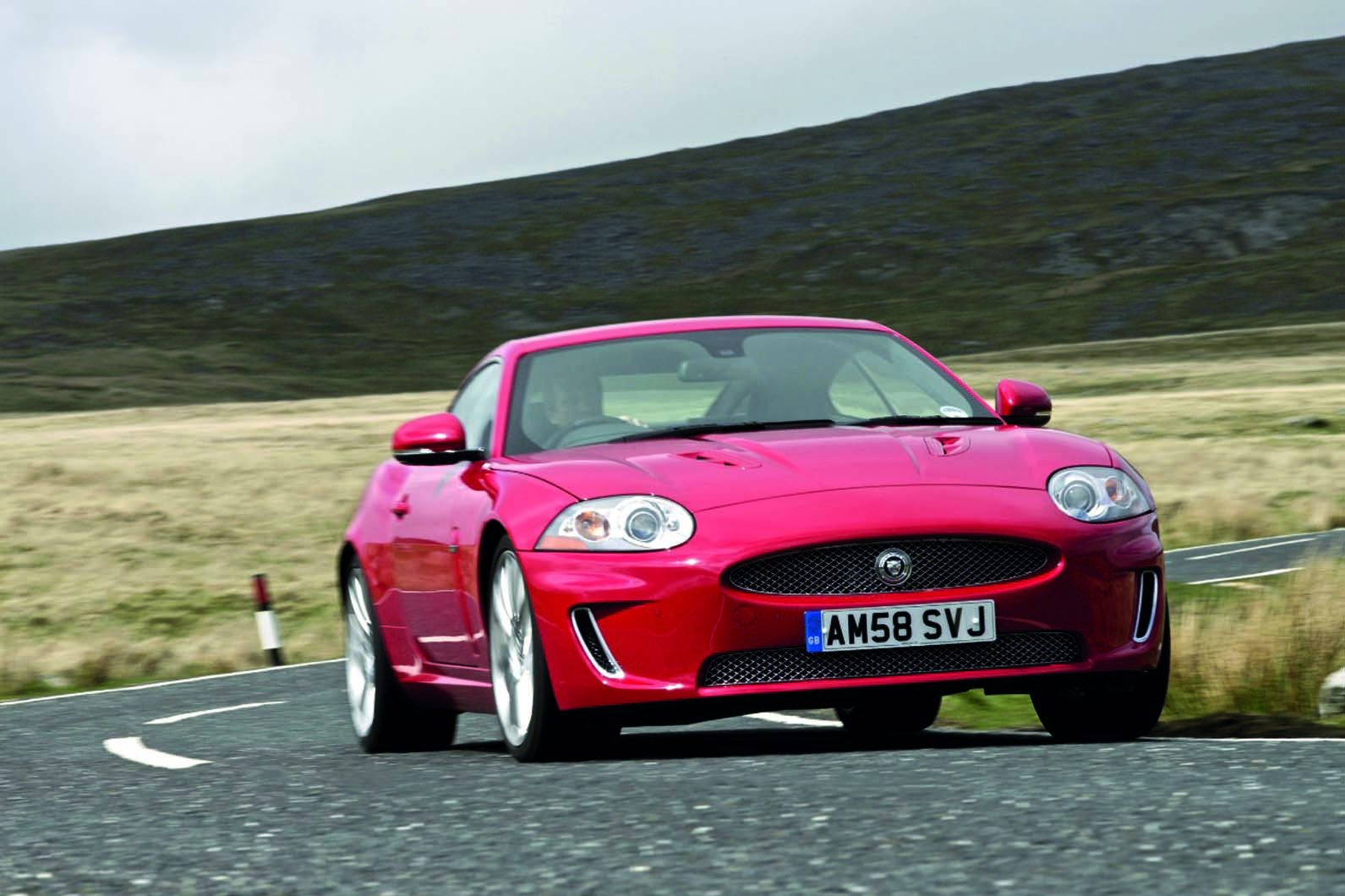 Discussing the idea further at the Frankfurt motor show last month, Callum said he believed Jaguar could add an XK-like model to its range and would “like to get back to both”. To that end, Callum has some “quite different ideas... as to how to carry four people quickly around the world” with their luggage, suggesting if the XK were reborn, it would be as a true four-seat sporting grand tourer. The XK was discontinued in 2014 due to flagging sales. “The XK being dropped was much to my frustration,” said Callum.

If a new 2+2 gets the go-ahead, it would be built alongside the next-generation F-Type at Jaguar’s Castle Bromwich plant. The car would use an updated version of the F-Type platform (which itself is a modified version of the original XK platform) and adopt Jaguar’s Ingenium engines. These would include the entry-level four-cylinder 2.0-litre turbocharged petrol unit with 296bhp and the upcoming straight-six powertrains in various states of tune. The latter engines would replace the Ford-sourced V6s, as found in the current F-Type.

A smooth, svelte all-rounder of a grand tourer, which can equally cosset and thrill in equal measure when called upon

The model, which would not be introduced until at least 2021, would get hot iterations including an R and the range- topping SVR. The F-Type SVR uses a 5.0-litre V8 with 572bhp that hits 0-62mph in 3.7sec, although the extra weight of a four-seater would increase this time slightly.

Development of the second- generation F-Type, expected in 2019, is also under way, confirmed Callum.

He described the sports car market as “a fickle one” and said: “On the whole, market share is dropping all the time. That’s why we keep to the high end with our sports cars.” 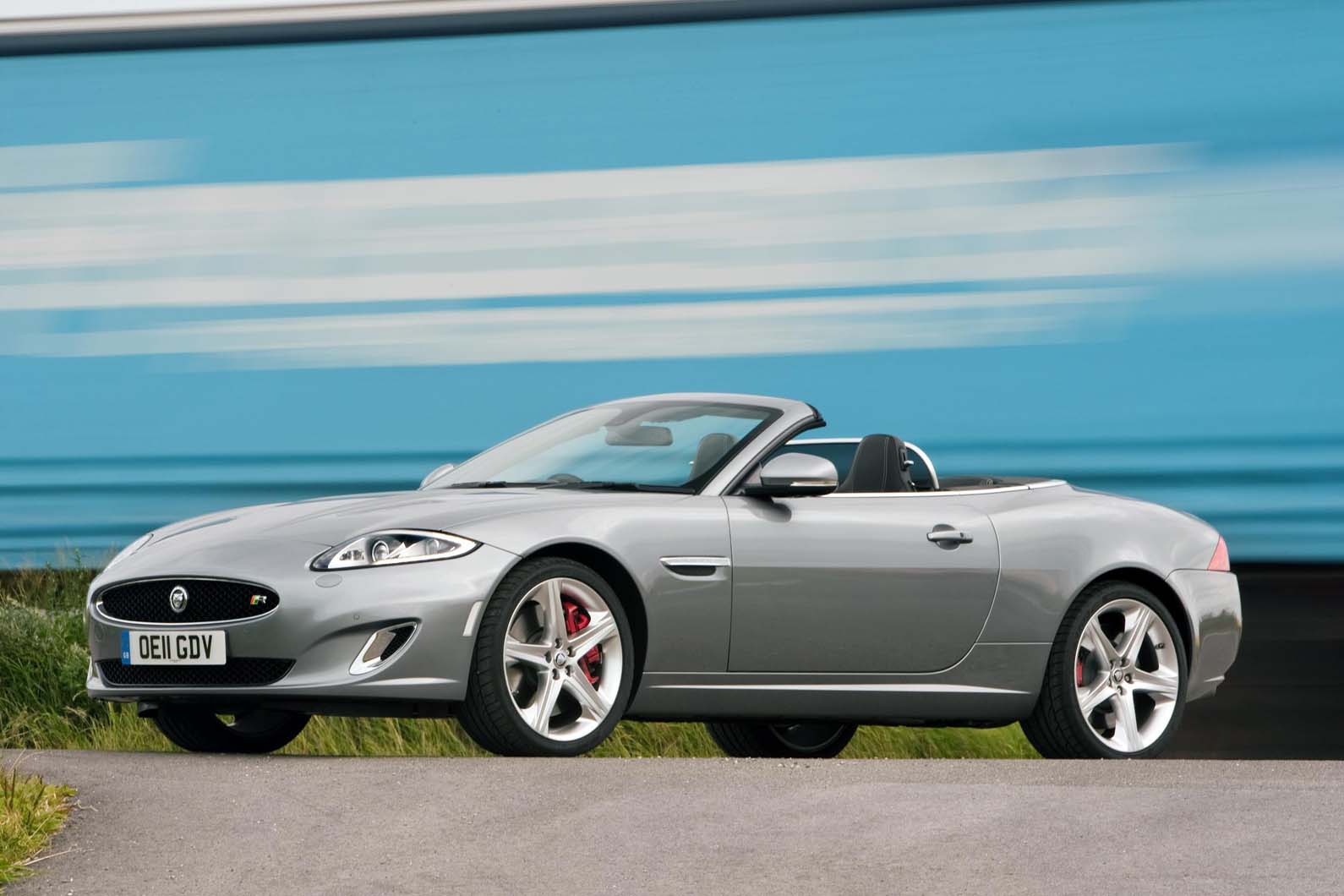 When asked whether Jaguar would consider a partnership to make its sports cars more viable, in a similar way to BMW and Toyota with its respective Z4 and Supra models, Callum said: “I had a few ideas about partnerships but they didn’t happen. Partnerships are the answer, I think. But we will be doing our own thing with the F-Type.”

Callum added that the F-Type is fundamental to Jaguar. “It’s the heart of the brand. I regularly have the conversation about how Jag needs a sports car. I mean, if it wasn’t making money – and it does, by the way – it’s what it’s doing for the brand that matters. It’s aspirational.” While Callum’s hopes for an XK replacement continue, Jaguar did in fact design a next-generation XK that would be on sale now – had the success of the F-Type in the eyes of the marketing department not killed it. 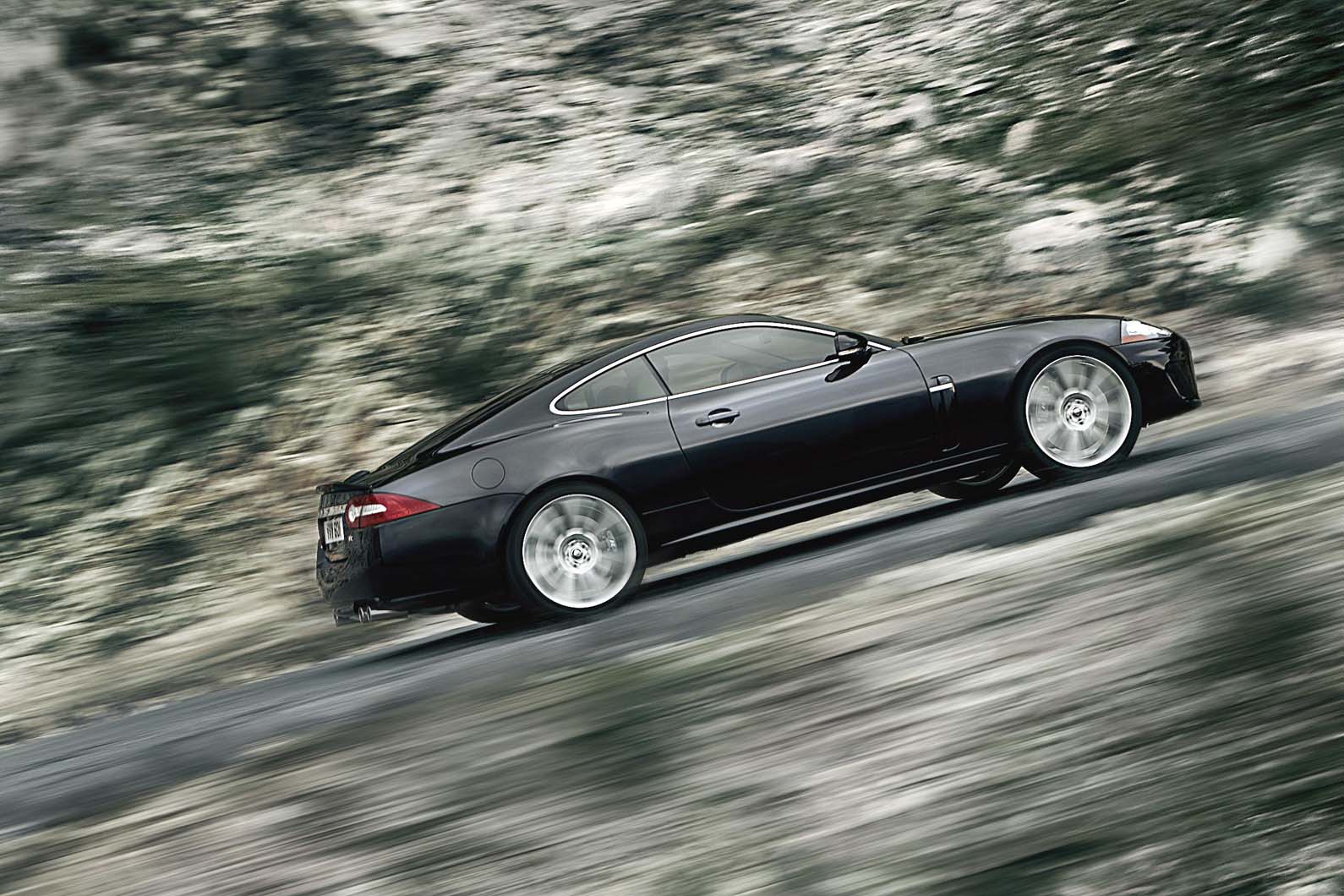 Callum confirmed that having both an F-Type and an XK in the Jaguar range was “always the plan”. He added: “The F-Type was never meant to kill the XK.”

However, with design work on the XK complete, and the F-Type launched in 2013, Callum said marketers at Jaguar believed the XK was no longer needed. The F-Type, they thought, filled the role of a sporting, performance Jaguar in the range and engineering work on the XK never commenced.

Jaguar has deeper pockets now than it did when the XK was convieved under Ford. if anything I strongly believe Jag should do a XK. Along with the XJ, the XK should be used to benchmark Jaguar's next design language for the coming future. The current design of the F-type tailights and front J-lights are starting to age a bit and looking too common since the XJ and f-type first emerged and would be good to have something more refreshing. I don't think it will be as eye wateringly beautiful as the out going XK if I'm honest but expanding it into a 4 seater might be the way forward otherwise best to leave the XK to the history book.

Anecdotes are not market research but....

A friend of a friend, who obviously had quite a bit of money to burn, had bought something like 5 Jaguars one after the other, and then bought a Maserati. Why? The F-Type is only a 2, not a 2+2.

When will they unvieled & released date. I hope not in 2020! It might be good car to star but not in the next James Bond movie. I have in V8 engine.