BACK TO ALL NEWS
Currently reading: New BMW 2 Series Active Tourer gets bolder look and roomier cabin
UP NEXT
From the archive: on this day in 1951

The second-generation BMW 2 Series Active Tourer has been revealed with a bold new look, an overhauled powertrain line-up and a raft of enhanced technology.

It is available to order now in the UK before customer deliveries begin in March 2022, with prices starting from £30,265.

It continues to be related to the 2 Series Coupé – which was recently renewed itself – in name and styling only, retaining the front-driven FAAR architecture also used by the BMW 2 Series Gran Coupé, BMW X1 and Mini Countryman. But an overhaul inside and out brings it into line with its new namesake.

The most obvious differentiator from the outgoing car is the upsized front grille, which houses the radar sensor for some of the new advanced driver assistance functions and an active air flap for improved aerodynamics. 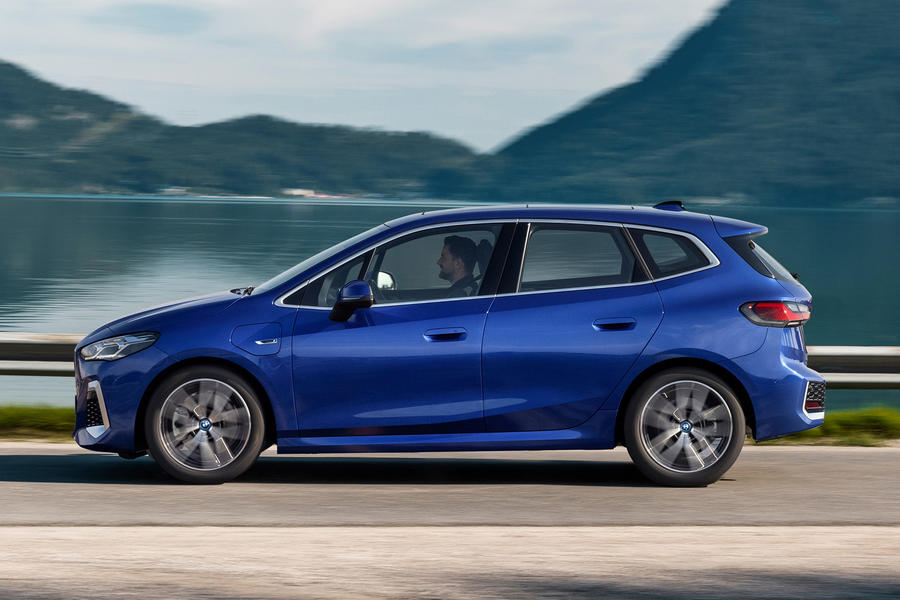 It is further marked out by a new headlight design, restyled side creases and slimmer rear light clusters. It is also slightly bigger than before, growing by 32mm in length, 24mm in width and 21mm in height. The wheelbase remains the same, at 2670mm, but the wheels have been pushed out 25mm across the front axle and 26mm across the rear.

The most extensive modifications, however, are found inside, where the MPV is claimed to take inspiration from BMW’s new flagship electric car, the iX SUV.

A new one-piece curved display houses the 10.25in digital gauge cluster and 10.7in touchscreen, which runs BMW’s latest, eighth-generation iDrive infotainment system. The smartphone-style interface is used for the majority of the in-car controls, replacing many of the old car’s buttons and switches, and canbe customised to offer quick access to commonly used functions or to suit different driving situations. 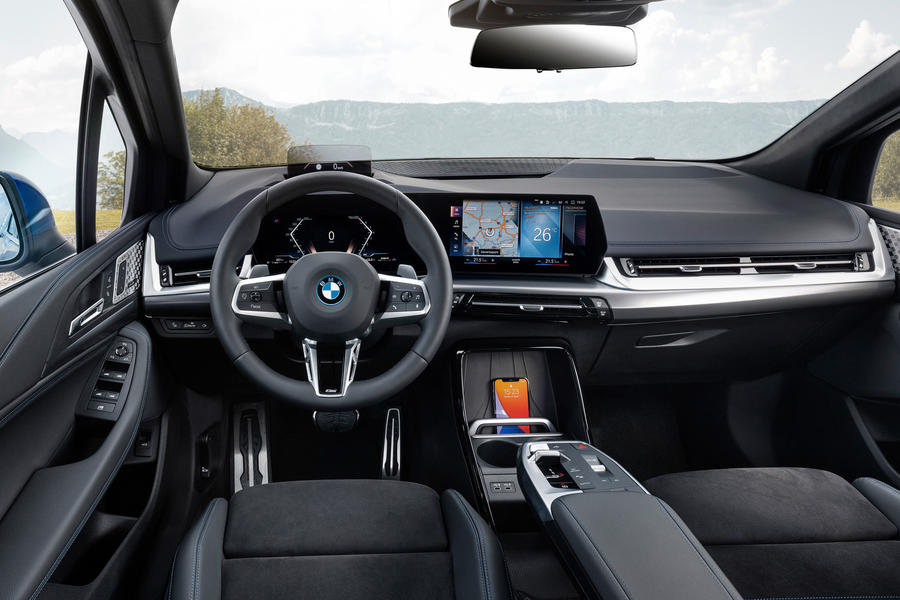 New features enabled by the system include an augmented reality sat-nav assistant, voice control for a raft of new functions, wireless phone mirroring and over- the-air software updates.

There are also extensive chassis revisions, including a re-engineered front set- up that’s claimed to offer improved steering response and a new three-link rear suspension that frees up more interior space.

Next summer, BMW will also usher in two petrol-engined plug-in hybrid powertrains with an electric motor on the rear axle, offering either 242bhp or 322bhp and a claimed electric-only range of 50 miles.

WallMeerkat 7 October 2021
"Bold" is certainly one way of putting the aesthetically challenging styling in this regurgitated press release. Still at least it's not another SUV. They've fallen a long way from the E34 / E38 days.
superstevie 6 October 2021

It isn't an SUV, so that is a good thing. I actually don't hate it, certainly better than some of BMW's recent offerings. The larger grill actually suits this car.