BACK TO ALL NEWS
Currently reading: New 200mph Dendrobium D-1 electric supercar to be built in the UK
UP NEXT
Rodin FZero: V10 weapon aims to be world's fastest car

The D-1, the first in an upcoming range of electric road cars from Dendrobium Automotive, will be developed and built in the UK, the newly created company has announced.

Due for reveal later this summer at Salon Privé, the D-1 is being developed by Dendrobium, a new company that falls under Singapore-based Vanda Electrics and led by Nigel Gordon-Stewart, former sales and marketing executive at McLaren and Lamborghini, and ex-associate director at Lotus.

Dendrobium will eventually use solid-state batteries to power the D-1 and is developing all of the car's technology in the UK. “We are developing unique cabling and connector systems, as well as our own complete vehicle integration and ADAS hardware and software. From a technical perspective, the D-1 will be a British engineering tour de force,” said Gordon-Stewart.

A power output of 1800bhp and torque of 1475lb ft are targeted for the D-1, while the powertrain will be tuned to deliver the project’s two main targets: 200mph and 0-60mph in 2.7sec. A target weight of 1750kg has also been set. A mixture of carbonfibre, advanced composites and alloys have been employed to help keep the car's weight down. Construction is centred on a carbonfibre tub.

Other board members of Dendrobium include former Ferrari, Pagani and Rimac executive Jens Sverdrup. The board is chaired by Michael Kimberley, co-founder of Lotus Engineering.

A concept of the electric supercar, called Vanda Dendrobium, made its debut in March at the Geneva motor show. It is now being lined up for production and is expected to command a seven-figure price tag. Vanda Electrics said it has already received a number of orders.

The two-seat ‘petal-roofed’ car was the product of Grove-based Williams Advanced Engineering (WAE), whose engineers spent 2016 turning design sketches into the neatly finished concept. According to Larissa Tan, the boss of Vanda Electrics, the next step is to engineer the car for limited production “in the tens, rather than the hundreds”. Production is planned to kick off by 2019.

As shown by the new video, WAE head of programmes Ian Cluett, who was leading the project from WAE's side, had the car built to a running standard. Full details of the electric powertrain have not been revealed but, to hit 200mph, the car will need four-wheel drive, a two-speed gearbox and most likely three electric motors — one at the front and two at the rear.

However, to turn the concept into a ‘dynamic demonstrator’, it features a single motor and a lithium ion battery pack derived from the Formula E set-up that WAE designed for the race series. WAE has been set a number of tough challenges by the car’s design, which features a teardrop-shaped centre section, exposed rear suspension components and unique roof/door opening. 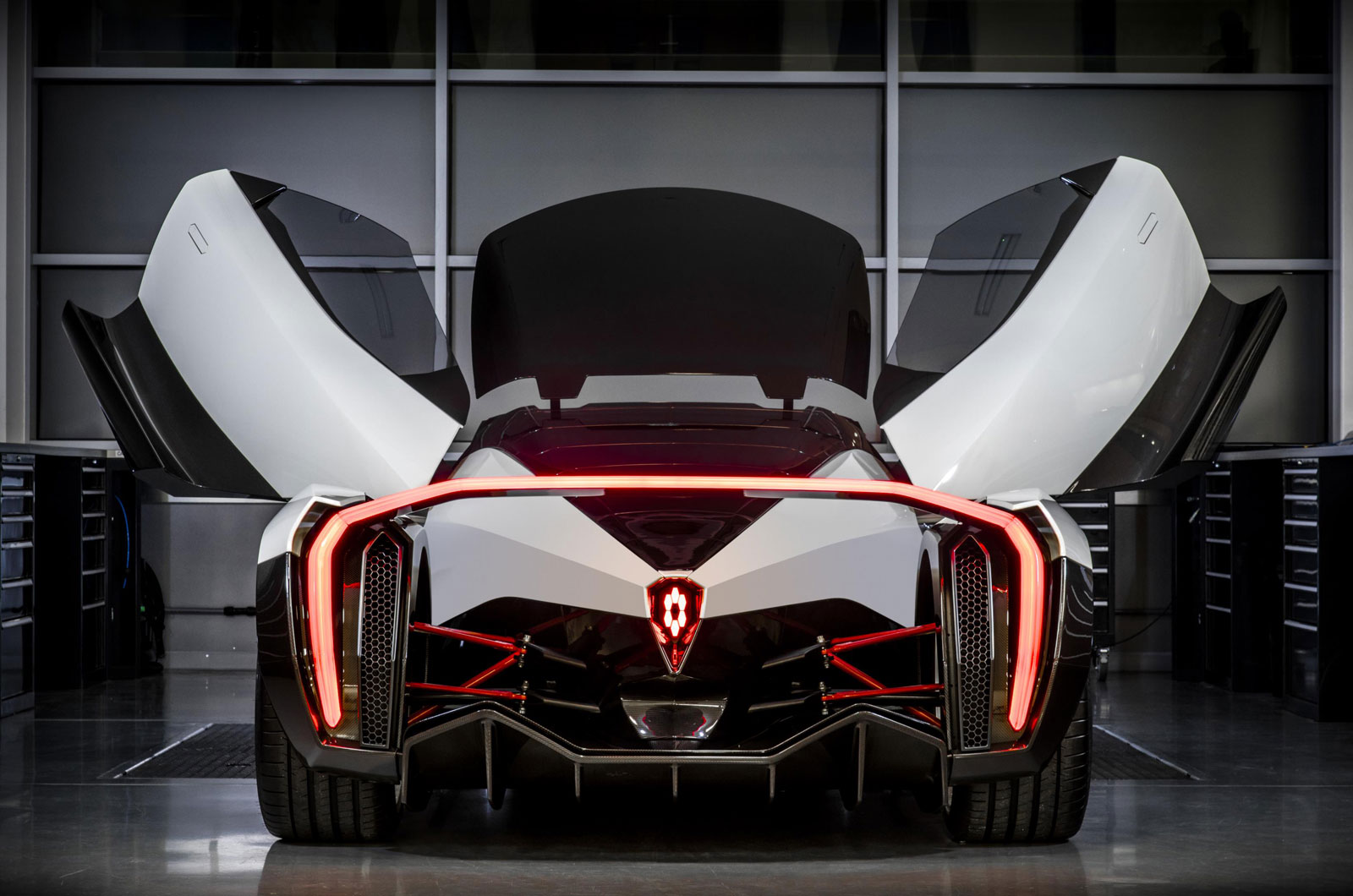 The rear-hinging doors and roof lend the supercar its name; their petal-like shape mimicks the Vanda orchid, Singapore’s national flower. Dendrobium is also an orchid genus.

Locking the doors and lightweight roof shut at 200mph will be a considerable engineering challenge for WAE. The car hasn’t been in the wind tunnel yet, but Cluett said its behaviour has been computer-modelled. The tapering rear bodywork also leaves little volume for a battery pack. WAE can’t package the battery between the wheels, Tesla-style, because that would push the centre of gravity too high. As a result, it is likely to feature a relatively small battery pack of 30-50kWh, rather than the 80-100kWh of the Model S. 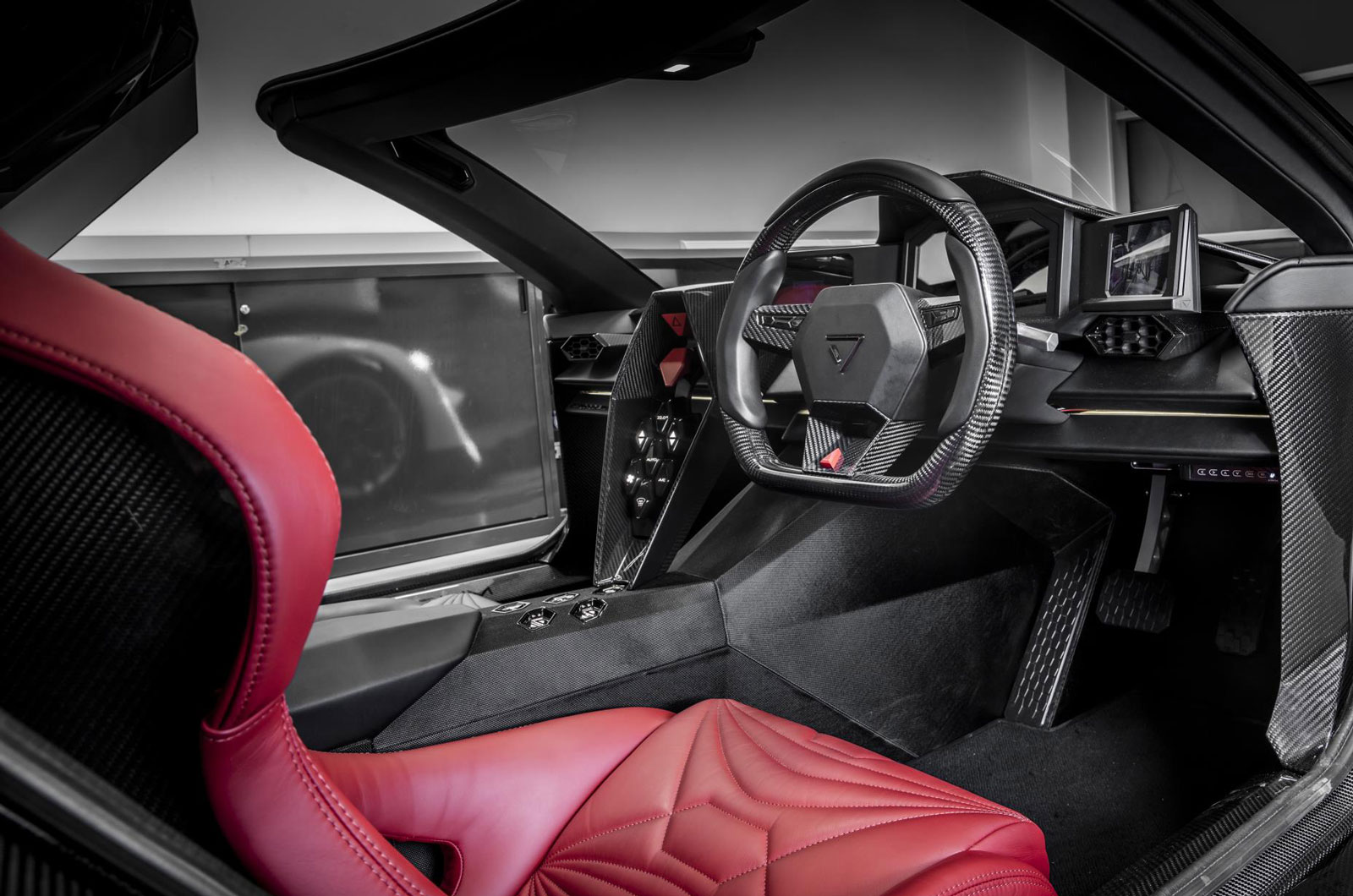 There is also work to be done on the interior packaging, which places the occupants too far outboard and pinned against an intrusive door trim.

Remarkably, the car’s design dates to 1996 and was created by an unnamed designer. According to Tan, it was revised “in the mid-2000s”, but the designer wishes to remain anonymous.

Vanda Electrics is a privately funded engineering company with investors in the US and China.

Watch the Tesla Model S P85D take on the McLaren 650S in a drag race in the video below.

The development of technology has been very rapid indeed. In 100 years, cars have evolved a lot. The current cars have great features.

With passage of time new enhancement is done in technology and people are working on more software. As the combination of https://www.topratedessayservice.com/ site done in robotics and programming is done on large scale to raise artificial intelligence at some level above. Good task done..!!
free robux 20 August 2018