Mini has revealed the John Cooper Works Anniversary Edition to commemorate 60 years of collaboration with the Cooper family.

A total of 740 examples of the three-door hot hatch will be built, just 60 of which are bound for the UK.

Retaining the regular JCW's 2.0-litre four-cylinder turbo petrol engine, it produces 228bhp and 236lb ft of torque and covers the 0-62mph sprint in 6.3sec on its way to a top speed of 153mph.

The Anniversary Edition comes with a number of bespoke touches, including Rebel Green paint; a roof, door handles, mirror caps, headlight rings finished in white; and white bonnet stripes with red accent lines. It also carries the number 74 on its doors and bonnet as a nod to the Mini Cooper taking its first class win in the 1961 Lombank Trophy at Snetterton. 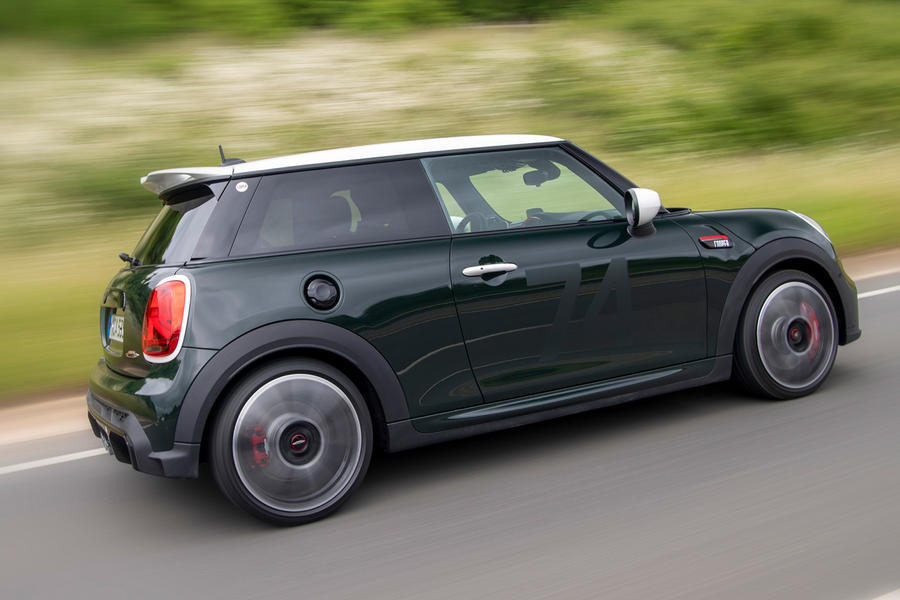 The JCW Anniversary Edition runs on 18in alloy wheels with run-flat tyres.

Its waistline is finished in Piano Black, as is its interior. Dinamica upholsters the seats and the dashboard features the signatures of three generations of the Cooper family: John Cooper, his son John Jr and his grandson Charlie.

The announcement of the special edition car comes on what would’ve been John Cooper Sr's 98th birthday.

Other touches include darkened rear glass and the original Cooper Car Company logo on the door sill trims, side scuttles, C-pillars and steering wheel. A handwritten plaque notes each car’s individual number of the 740-strong run, accompanied by the phrase ‘60 Years of Mini Cooper - The Unexpected Underdog’.

Mini’s Navigation Plus Pack is standard, which includes a larger (8.8in) central touchscreen, Apple CarPlay, a head-up display, wireless smartphone charging and a digital instrument display. 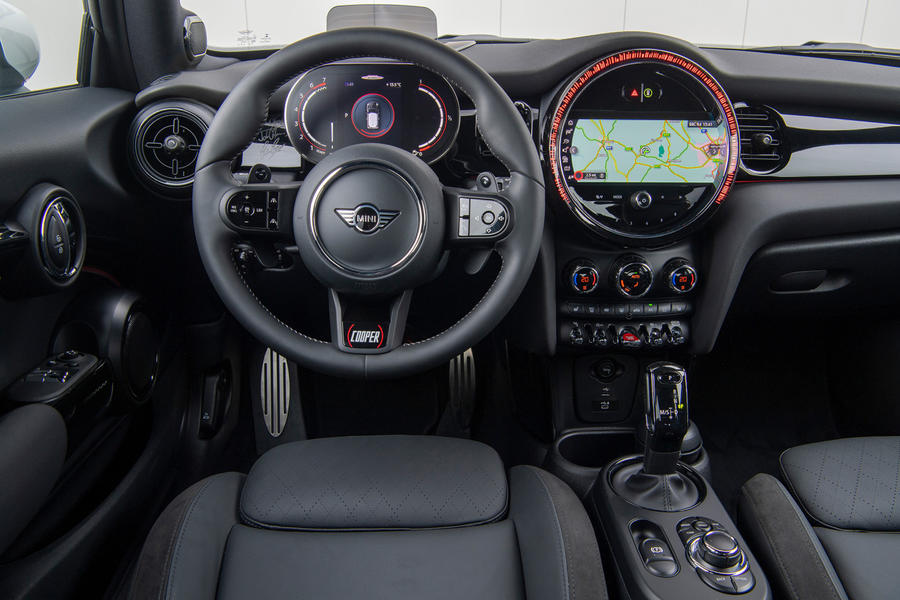 The six-speed manual version of the JCW Anniversary Edition is priced from £33,800, while the eight-speed automatic costs from £35,300. Order books are open now.

The Days that a legendary car driver/ Company/Team put there name on a Road to entice punters to buy one I think long gone,all your buying into is a Global car maker cashing in on it, the Mini isn't the name on everybody's lips, it's not thee Car to have, it's beaten by lots of other brands including its owners (BMW) .

jer 17 July 2021
So the modern Cooper family have nothing to do with this car other than licensing their great grandfathers name. Maybe the UK allocation reflects that we know this.