BACK TO ALL NEWS
Currently reading: MG to keep ZS title for new SUV, rather than use XS
UP NEXT
Cruise missiles: Ferrari Roma meets Bentley and Aston rivals

MG to keep ZS title for new SUV, rather than use XS

MG has decided to call its forthcoming new SUV model the ZS, despite considering branding it the XS in the UK.

The firm's Dacia Duster rival has been named the ZS – echoing a previous line of MG saloon cars – in China, but the firm has been planning to change the title for the UK market. Matthew Cheyne, the firm's head of sales and marketing, told Autocar that MG “did consider calling the new model MG XS", but that it “decided to follow the global brand strategy and keep with MG ZS”.

There had been suggestions MG had decided against the XS name after discovering JLR owned a patent on the moniker. MG declined to comment on this. Autocar has contacted JLR for comment on the matter, but has yet to receive an official response. 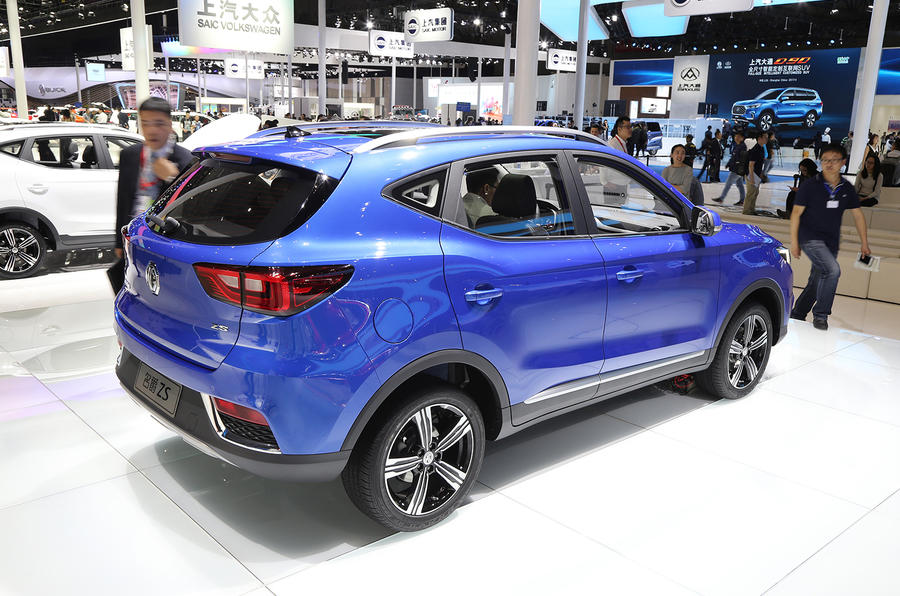 MG is set to launch its Dacia Duster rival in the UK on the 31 October. The model will be a tweaked version of the Chinese MG ZS, with a retuned chassis to suit the UK's road characteristics.

Cheyne has previously told Autocar that the ZS will add new engines to MG's range, with hybrid and electric versions both in the pipeline. These could also be used in the next-generation MG 3 supermini, although that model's UK debut is a long way off.

The brand is pushing hard to boost its global presence and revealed a concept halo car called the E-Motion EV at the Shanghai motor show. Insiders said the electric model could make production in 2020, priced from less than £30,000, although no technical details have been released for its powertrain.

I like it all the page view the comment jumble solver scrambled word for a very success.

I like it all the page view the comment jumble solver scrambled word for a very success.

positive idea genrated by the author you can also visit <a href="https://torontogtaairportlimo.com/stouffville-limo/">stouffville-limo/</a> for great and safe traveling services that will reach you in your destination