Lucid Motors, a Chinese-backed American company that was previously called Atieva, has announced that it will build its first production electric vehicle at a factory in Casa Grande, Arizona.

The company said after the announcement: “We are excited to be joining the Phoenix metropolitan area community, which Fortune Magazine recently declared the hottest location for automotive technology. We worked in the spirit of collaboration and understanding with many state and local officials to bring this plan together.”

The Lucid factory programme will be headed up by the company’s director of manufacturing, Brian Barron. Barron brings with him experience from working for BMW for 18 years, where he ended up working as a plant manager for one of its German sites.

Lucid’s first model is set for production in 2018 and has been previewed with a camouflaged prototype, pictures of which were posted onto the car maker's Twitter page. It is described as a luxury vehicle that “redefines the automotive experience for both driver and passenger” by its maker. 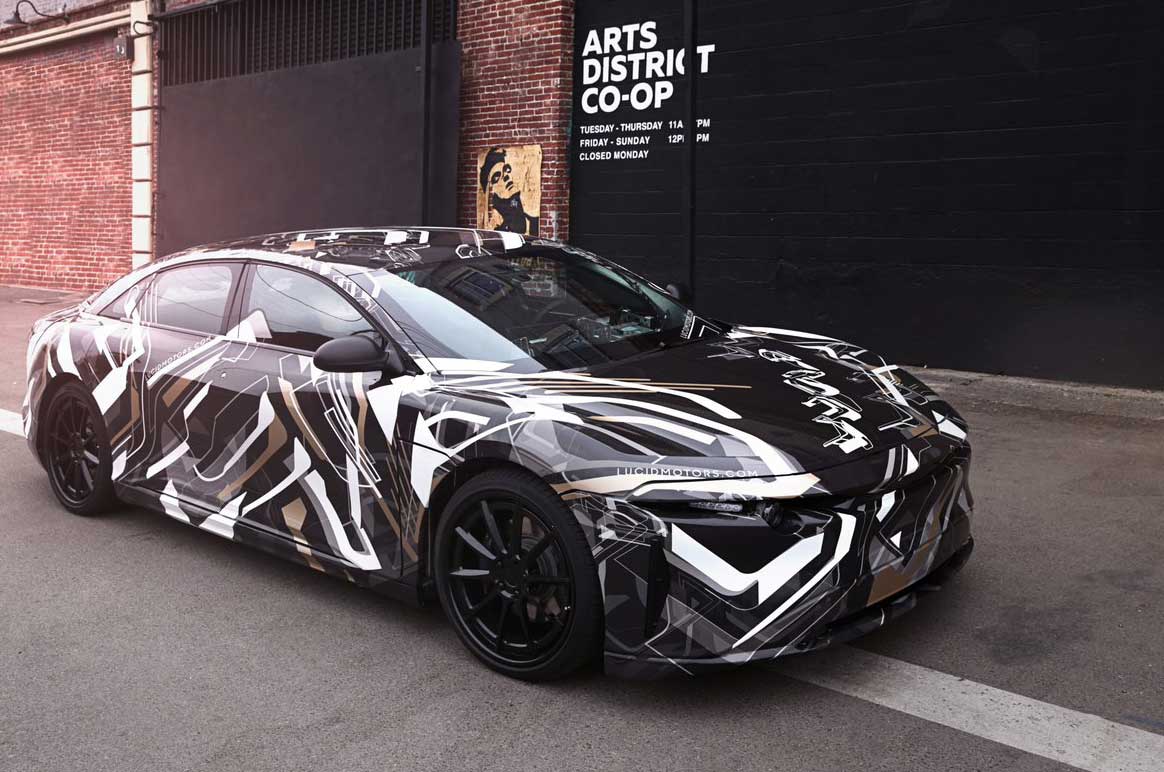 This suggests the car’s cabin will offer a more interactive experience for passengers, although Lucid has remained tight-lipped on specifications so far. Lucid said the layout of its electric powertrain would enable more effective packaging, however, allowing for more interior space without increasing external dimensions.

The performance of its electric drivetrain was shown with a Mercedes Viano-based mule, which out-dragged a BMW i8 in a video released in August.

Ahead of the model’s sale debut, Lucid said it will work to increase the brand workforce by hiring staff from the first half of 2017.

Lucid Motors is the latest in a growing list of startup companies planning on producing their first electric or hybrid electric models in the coming years, including Faraday Future, Nio (aka NextEV) and Karma.