BACK TO ALL NEWS
Currently reading: Lotus Elise is UK's slowest depreciating performance car
UP NEXT
How Audi's CEO is transforming the 111-year-old brand

The Lotus Elise is Britain’s slowest depreciating performance car, retaining its list value more than any other ‘affordable’ sports model after four years.

According to data supplied by Autocar's sister title WhatCar?, an Elise 1.8 220 that’s purchased for £37,150 loses just £1900 of its value after a year and 12,000 miles, which is about half the depreciation rate of a Bentley Continental GT V8.

After double that time and mileage, the Elise’s original value has dropped by £8150, and after four years and 48,000 miles, the British roadster holds onto £54.71% of its list price. 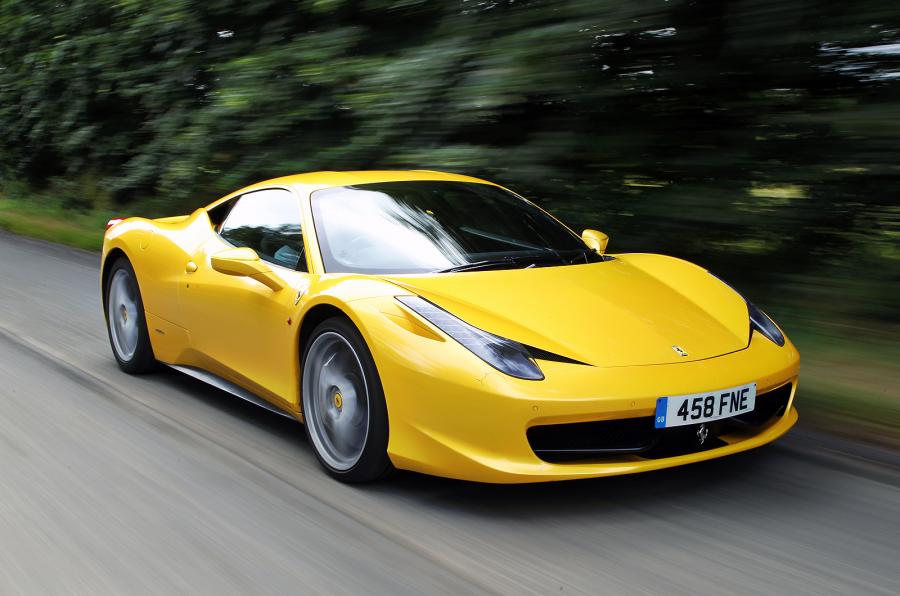 But both of those models are discontinued, and the 458 will likely remain the last naturally aspirated Ferrari V8 model to make production, helping to inflate values. By contrast, the current Series 3 Elise is still on sale and isn’t due to be replaced until 2020, meaning its strong residual values are purely organic. 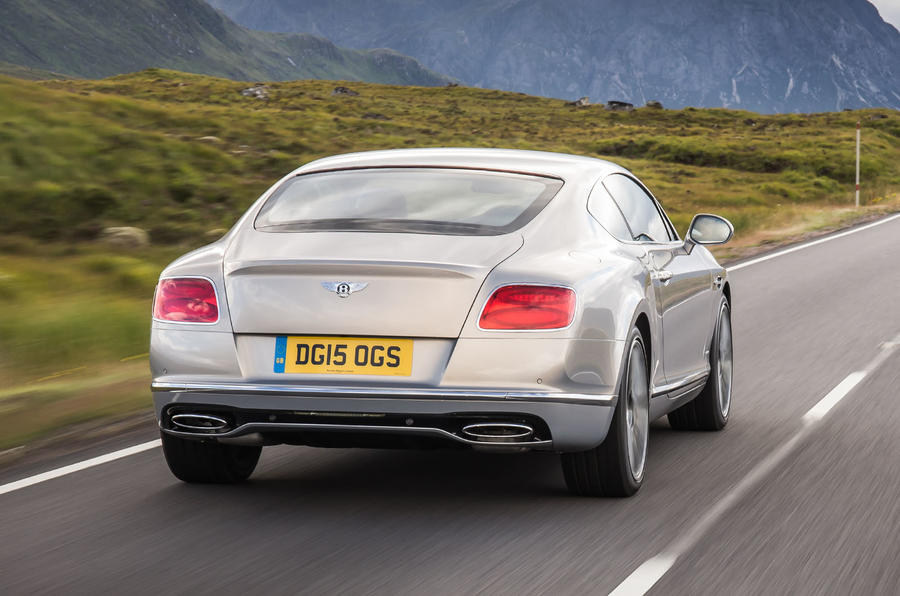 The Lotus also beats the Alfa Romeo 4C, with the £52,505 Italian sports car losing 62.8% of its value after 48,000 miles and four years. Even the previous Porsche Cayman, which has the accolade of being the last to get a naturally aspirated flat-six engine, is expected to shed nearly two-thirds of its list price in the same period.

Sheehan bandies about so many differently stated numbers, fractions, percentages, cash, years, miles, amount lost, amount retained, that he confuses even himself, resulting in the senseless "£54.71%" slipping under the proofreading radar.

Why not keep it simple and express all of the values in the same terms, such as percentage lost over same years and same miles, to make comparison straightforward. For example he states that the Bentley W12 tops the list due to its one year-old value but it drops below the two Ferraris after four years and there is no mention of their one year value.