BACK TO ALL NEWS
Currently reading: Lister Jaguar Knobbly Stirling Moss Editions on sale for £1 million
UP NEXT
New BMW M3 Touring due in 2022 to rival Audi RS4 Avant

Lister Motor Company has announced that it will build 10 Lister Jaguar Knobbly Stirling Moss Editions to the exact specification of the original magnesium-bodied Lister works cars of 1958.

None of the original lightweight cars have survived, so the 10 new cars will be the only all-magnesium bodied vehicles in the world. They will be built exactly like the car that Sir Stirling Moss drove to victory at Silverstone in 1958.

The use of magnesium instead of aluminium (the material used in the regular cars) lengthens the body production time from four to six weeks to 12 to 18 weeks. 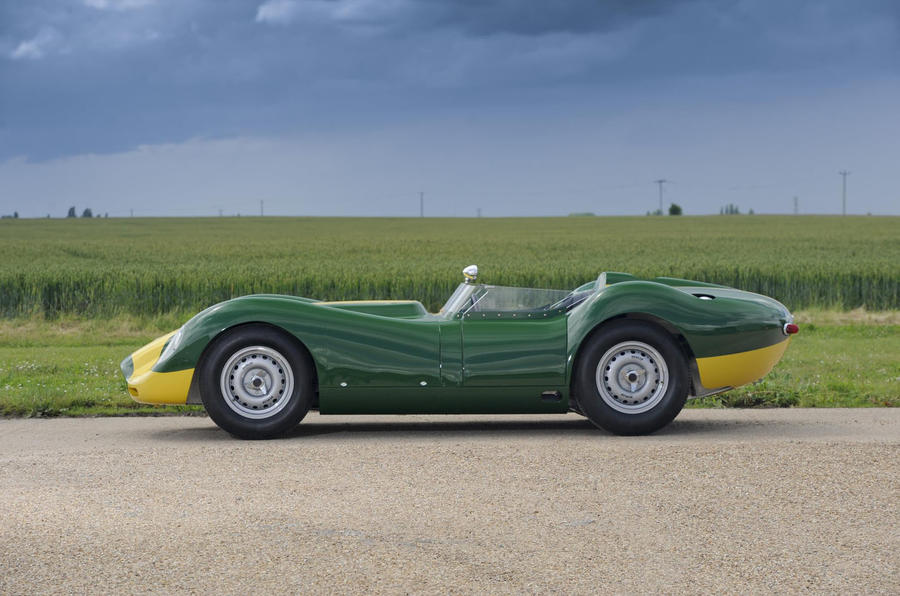 It’s also harder to source – so hard that Lister has had to use magnesium normally reserved for helicopters - but the material is about 30% lighter than aluminium and so offers significant performance improvements.

Each car will be painted in classic Lister green and yellow paint the same as the original Moss racer, and will feature a solid sterling silver number plaque with an engraving of Moss’s signature.

The engine will be the same 3.8-litre Jaguar D-Type racing unit found in the regular continuation Knobbly, also built to original specification. 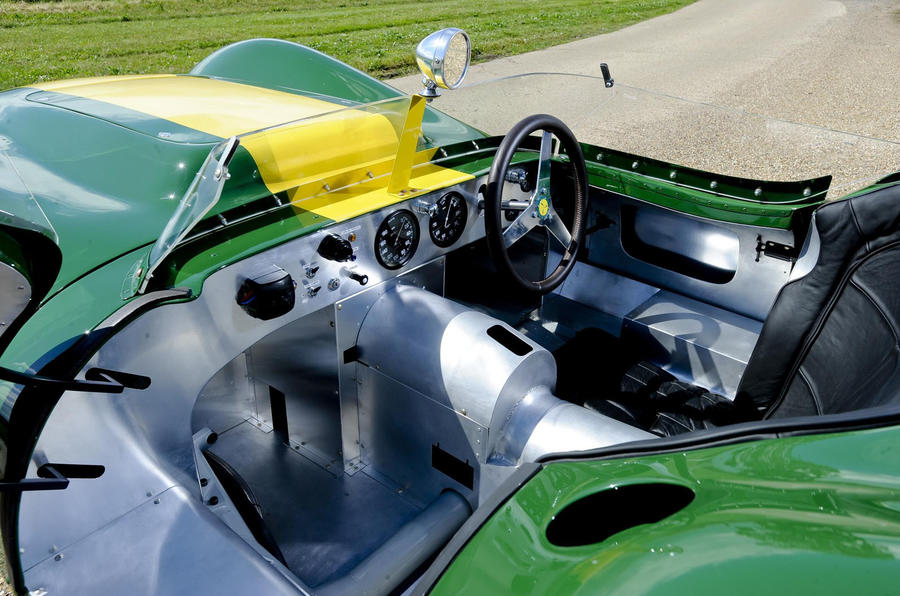 When each car is finished, Moss will personally hand it over to its buyer with a welcome letter.

Sir Stirling Moss added: “I’m looking forward to meeting the new owners and seeing some of these amazing cars on the historic racing circuit being driven flat out as they were designed to be.”

Lister is charging £1 million for each car and expects production of the first models to commence later this year. First deliveries are predicted to arrive in the autumn of 2017.

28 June 2016
This appears to be much better value (in relative terms!) than the recent continuation e types produced by Jaguar at £1.5 million , odd as you would think a smaller concern would have to charge more.....