BACK TO ALL NEWS
Currently reading: Jaguar Land Rover's design team shuffle may signal bigger changes
UP NEXT
New Ora Funky Cat touches down at £30,495 with 193-mile range

What does the new design management structure mean to Jaguar in the future? And is it the first step towards something much more dramatic?
Open gallery
Close

To the casual observer, the reshuffle of design leadership at Jaguar Land Rover might not be much more than internal house management and a reward for Gerry McGovern's unusually successful long run (from a 1985 MG concept to the next Range Rover) at the various brands that once made up British Leyland.

However, the changes put in place under the management of new CEO Thierry Bolloré mark a shift for the company in combining JLR design activities under one roof, given both design directors now report to McGovern.

Indeed, as Bolloré and his team work intensively on their restructuring plans for JLR, one source has also flaoted to Autocar the most radical suggestion is for Jaguar to be folded into the Land Rover operation, making it a genuine single company for the first time, although this is something that JLR denies.

It would be huge change for the brand, which has managed to retain its independent identity during a tumultuous 50 years. 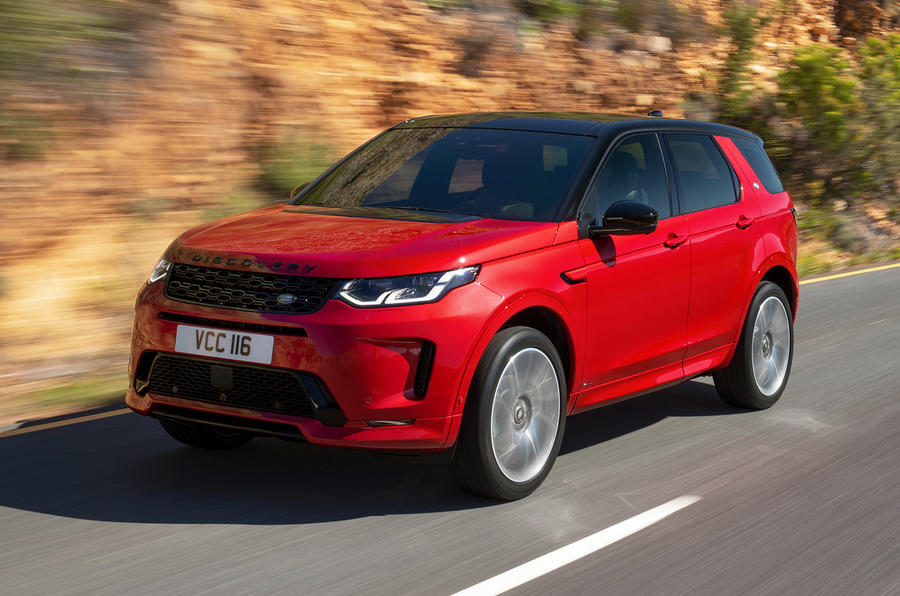 When Jaguar became part of the British Motor Holdings conglomerate in 1965, it was still a family firm, run by Sir William Lyons. As part of BMH and, 18 months later, British Leyland Motor Corporation, it remained a standalone operation.

Its sale to Ford in 1989 made no difference to its status, despite it being a very small operation.

Even Ford’s sale of Jaguar to Indian giant Tata didn't greatly impact on its independence of product development and, after the demise of its post-war Browns Lane factory, it also found a new production base in Castle Bromwich.

However, the combination of the sales impact from the coronavirus pandemic and the huge costs for JLR’s development of the MLA architecture means the source suggest Jaguar’s days of semi-independence may be coming to an end.

The cold hard facts are that the Jaguar XE and Jaguar XF saloons were sales failures by any global comparison and the expansion of the Jaguar range with modest-selling models such as the Jaguar E-Pace and Jaguar I-Pace via licensed production overseas might not have been especially profitable ventures. 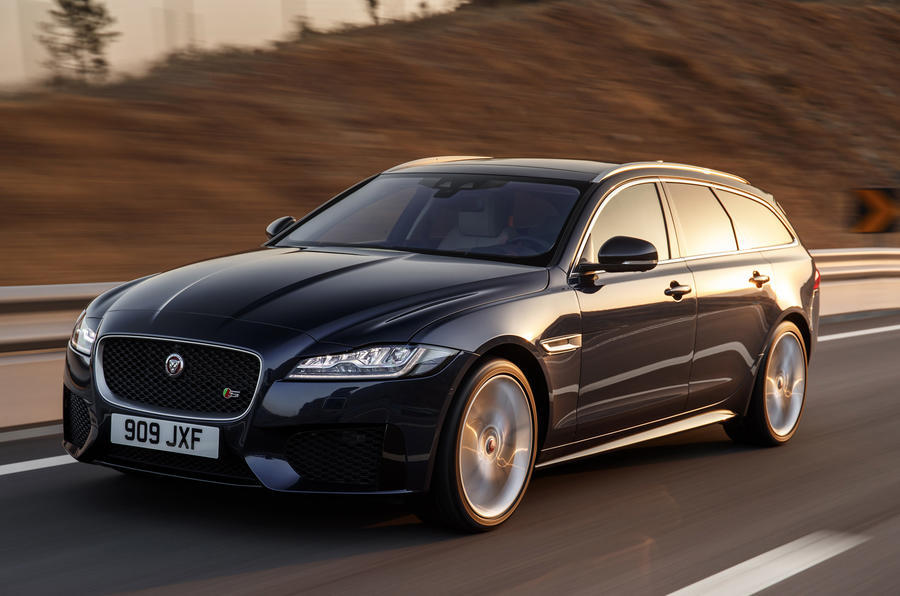 Jaguar will also be struggling to support new model development on annual sales that have been hammered since the beginning of this year.

While Jaguar sales bounced back strongly from a low between April and June, it sold only 27,400 cars between July and September. Meanwhile, Land Rover sold nearly three times as many.

While there’s no doubt that JLR is about to undergo a significant transformation, the company's Jaguar problem needs to be addressed.

It would be interesting to know an estimate of how much money Jaguar has lost in its entire existence.  Just 'Jaguar', of course.

Rivian shows where Land-Rover should aim

It’s concerning that L-R took a conservative approach to the new Defender and that they are still mired in ‘diesel and tweed’ territory with their SUVs.

There’s a huge risk that every JLR vehicle aside from the iPace is likely to become obsolete very quickly.

It’s concerning that L-R took a conservative approach to the new Defender and that they are still mired in ‘diesel and tweed’ territory with their SUVs.

There’s a huge risk that every JLR vehicle aside from the iPace is likely to become obsolete very quickly.

Defender made obsolete by a car that's not even in production or may not even hit these shores. Rivian prootypes just look like a copy of the defender but with stupid headlights

Jaguar seem to be in a catch

Jaguar seem to be in a catch 22 - they need investment in better products, but poor sales mean that investment has been slashed. I don't understand why JLR aren't getting more from their existing R&D spend though... if they fitted the revised XE with the new plug in 3 cylinder hybrid and the new straight six petrol motors, they would have JLR's most efficient ICE model and a sports saloon that might sell at decent margins.

The man is a grossly overrated narcisist, who hates mud.