BACK TO ALL NEWS
Currently reading: Hybrids lead Jeep's green future, with first EVs to follow
UP NEXT
James Ruppert: cars to make your fuel go further

Jeep is fully ready to embrace electrification and wants to become “the greenest, most sustainable SUV company in the world”, its boss has said.

A number of electric Jeeps are potentially on the cards, including an ‘adventure’ model making full use of the benefits of EVs for off-roading: namely instant torque to the individual wheel that needs it, reduced nature-disrupting noise and the ability to provide high-voltage power for camping.

“There are so many things we need to bring together to make Jeep a modern, contemporary brand that will break through and sustain for the next 80 years,” Christian Meunier told Autocar. “That’s a big transition in our world.

“There was a little evolution every year, but there’s a big revolution happening now. To make Jeep the greenest, most sustainable SUV company is a little bit of a challenge, but it’s the most exciting one.”

Meunier added that we’ll soon see a “lot of things we are working on, like BEV”. In Europe, the focus is on three core models: the Renegade, Compass and Wrangler. Jeep showcased plug-in hybrid versions of all three, badged 4xe, at CES in January, and is now subjecting them to cold weather testing in Sweden. 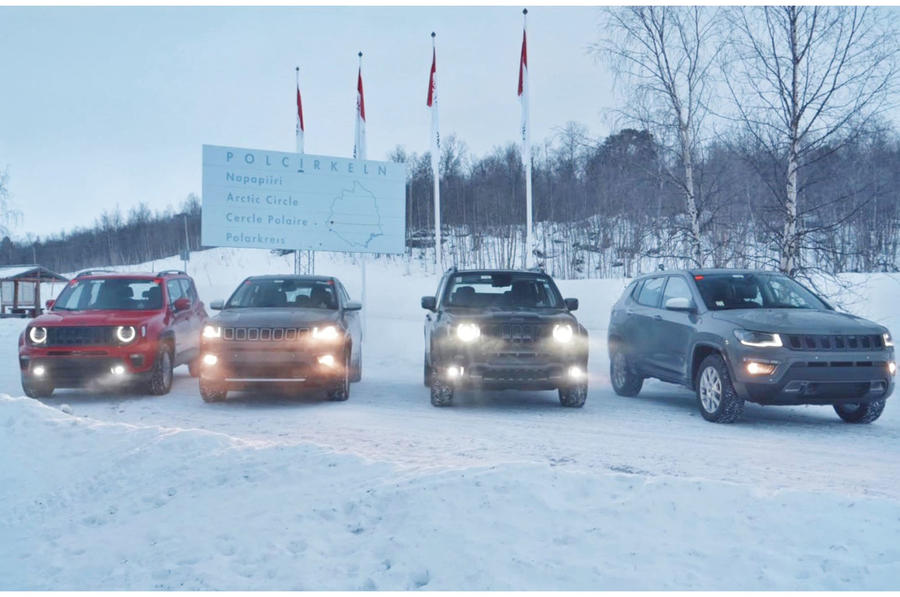 Meunier continued: “PHEV has a very strong role to play for us, we believe, because it gives a lot of advantages: a 50-kilometre [31-mile] range, zero emissions and then removes the [range] anxiety.

“So I think for markets like Europe and China, it’s critical.”

Former Jeep CEO and now Fiat Chrysler Automobiles chief Mike Manley said in 2018 that there would be four EVs in Jeep’s portfolio by 2022. It’s not clear if this plan has been altered or wound back following the substantial executive reshuffling since that statement, but Meunier’s comments suggest launching EVs is still a priority for Jeep.

Meunier was quick to point out that electrification brings just as much in performance as it does ecological credentials.

“The opportunity is two-fold, with the compliance and the ecology and sustainability, but in my mind, it’s also an opportunity to improve the capabilities of our trucks and SUVs and make it even more exciting off road and on road.” 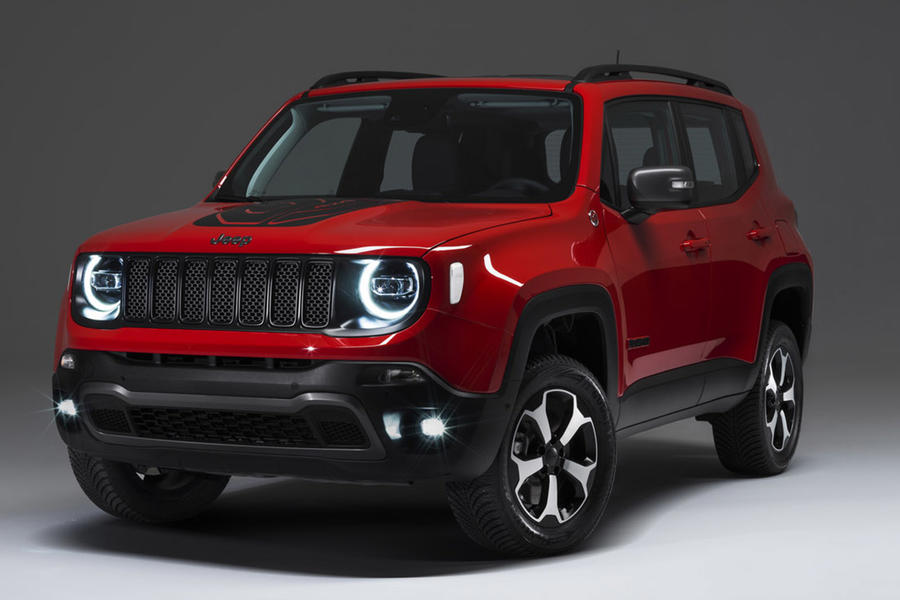 The high-voltage batteries of EVs would also allow them to serve as external power sources – a trait Jeep reckons will appeal greatly to hardcore off-roaders, adventurers and campers alike. It would enable the car to power a variety of electrical equipment, including compressor kits, welders, lights and camping gear.

Meunier is convinced the US – Jeep’s home market and overwhelmingly its biggest – will move to electrification faster than most people predict, giving his brand the volume necessary for an extensive roll-out of electrified models and variants.

“Either you try to be compliant and do the bare minimum or you embrace it and go full speed on it,” said Meunier. “The latter is the way we should go, because we have the opportunity to make some really, really exciting products, and I think the company is convinced of that. You’ll see a lot of electrified products in the next few years. It’s not about having small cars to offset big cars; every car will have a role to play.”

Lawrence Allan and Matt Prior

How to fix Jeep: what is the future for the firm in Europe?

A plug in hybrid Wrangler

Given that the Rubicon is already about £50k (and a LOT more expensive than it was just a few years ago), its going to be VERY expensive. But still not Defender expensive.

Part of the charm of the Wrangler has always been how well priced it was, and as a consequence how little they then depreciated, but with the lauch of the JL, FCA put the prices up massively so that no longer applies