The Gordon Murray Group is developing a pair of mass-market-friendly electric SUVs for launch after the V12-engined GMA T50 and GMA T33 supercars, signalling the start of the company’s shift into the mainstream.

The SUVs will be the first vehicles to ride on a bespoke new EV architecture currently under development at Gordon Murray Design (GMD), while the closely related Gordon Murray Automotive (GMA) division readies the supercars for customer deliveries over the next two years and works on a “very noisy” hybrid follow-up along similar lines.

Giving the first details of the SUVs after accepting Autocar’s Mundy Award for Engineering earlier this month, Gordon Murray promised they would “change the way we think about range anxiety and vehicle dynamics”.

This suggests that, despite their consumer-friendly billing, the SUVs will follow the same principles as GMA’s supercars: weight saving, tight packaging, aerodynamic efficiency and high manoeuvrability.

Murray remained guarded on specifics, saying only that one of the SUVs will be a front-wheel-drive four-seater, the other a four-wheel-drive five-seater, and that each will be priced with accessibility in mind.

Autocar understands that one will wear a GMA badge when it arrives in its final form, while the other is being developed for an unnamed third-party manufacturer. 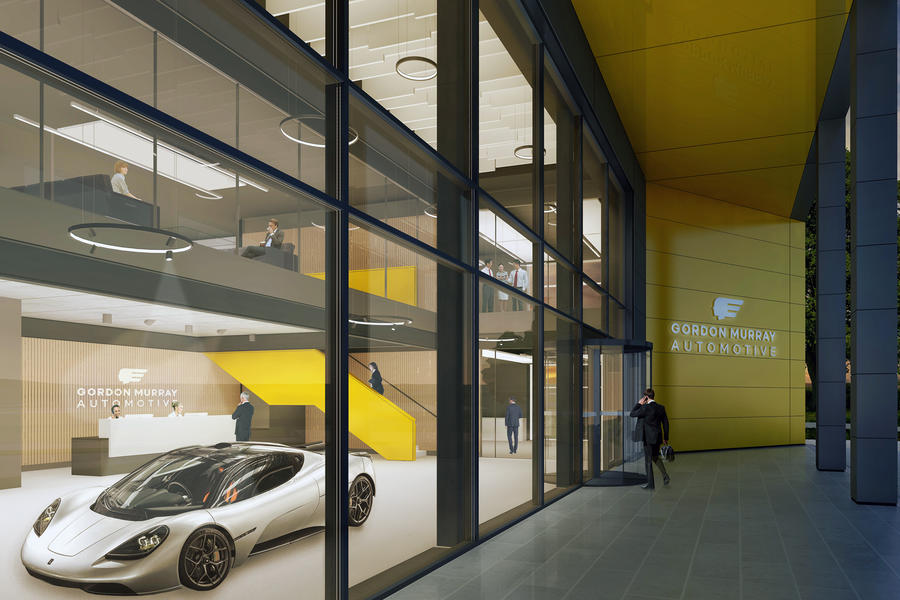 Murray previously hinted at plans to diversify beyond supercars in 2021, detailing a massive £300 million, five-year expansion plan for the Gordon Murray Group as it ramped up to begin construction of a state-of-the-art campus in Windlesham, Surrey.

He revealed that GMD was working on a “revolutionary, lightweight, ultra-efficient electric vehicle architecture” that would first underpin “a little SUV with a compact delivery-van derivative”.

Murray described this sub-four-metre EV as a “practical small car, rather than a tiny city car”. Therefore, depending on the volumes in which it’s made and the timing of its arrival, it could feasibly serve as a rival for the new family of affordable urban EVs on the way from Cupra, Skoda and Volkswagen

Both SUVs will be built according to Murray’s iStream production method (see below), whereby the battery forms an integral part of the vehicle shell and weight is kept to a minimum with a view to maximising efficiency and affordability.

Murray told Autocar recently: “It can’t be correct to have family cars routinely weighing 2.5 tonnes, yet everyone’s piling into the thing the way OEMs do. We think there’s a better way.”

The most likely scenario is that the GMD-badged smaller SUV will be built in Windlesham and presented as an urban mobility solution for private customers or fleets – or, in van form, delivery services.

What’s so special about iStream production? 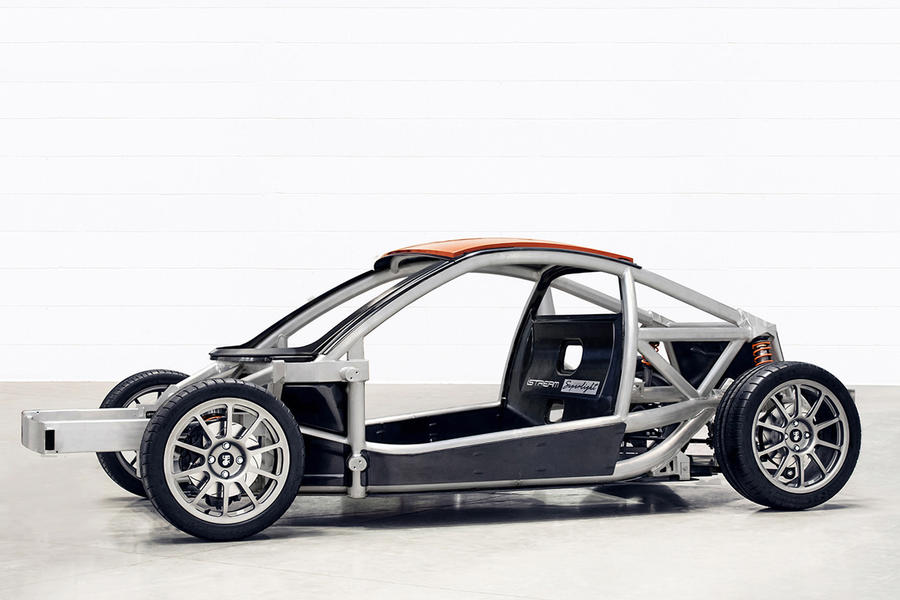 Gordon Murray Design (GMD) calls iStream “a fundamental rethink on the way cars are designed, developed and manufactured”, claiming that its implications for mass vehicle production are on a par with Henry Ford’s pioneering efforts in the early 20th century.

It centres on improving efficiency of manufacturing outlay, operating costs and the environment, and it could be especially attractive for car manufacturers as they move to a modular platform-based EV product strategy.

A supermini designed to the iStream principle would supposedly weigh some 200kg less than a conventional equivalent. 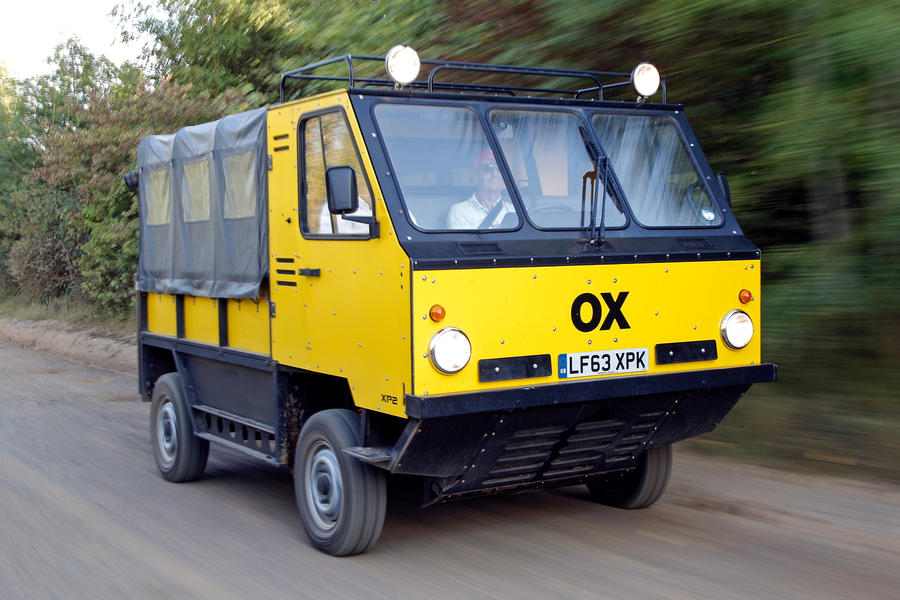 Gordon Murray Design Ox: Designed by Murray for export to emerging markets, the “world’s first flat-pack truck” can be assembled in less than 12 hours by three people. 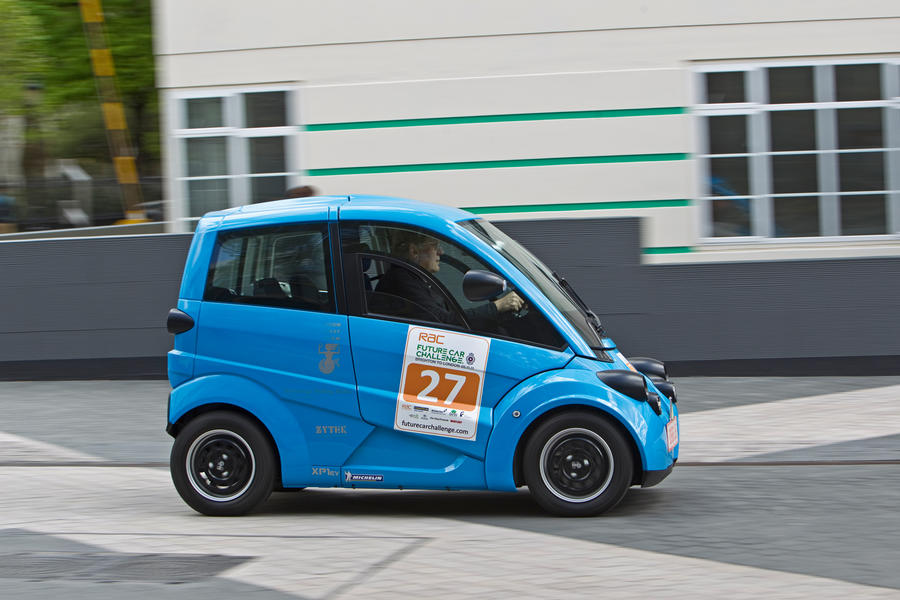 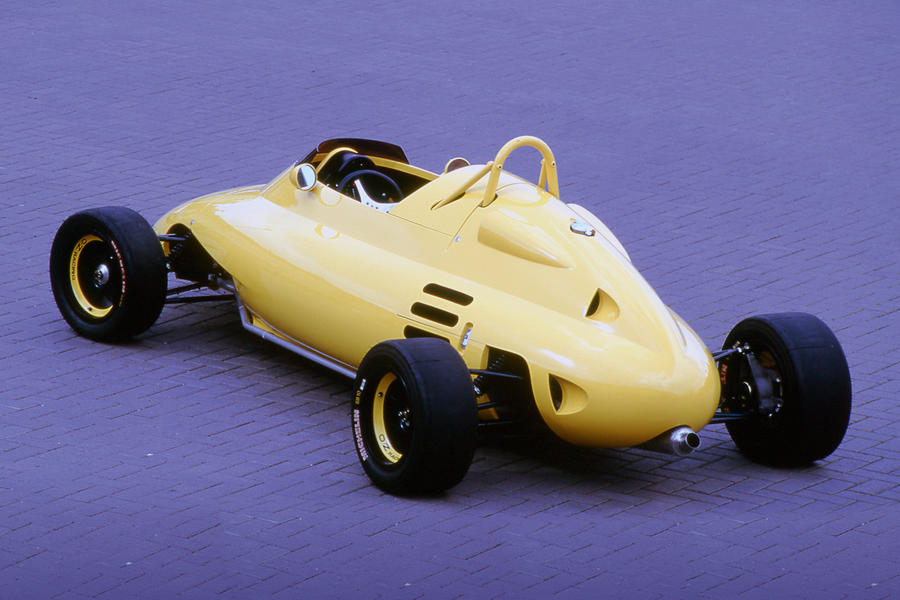 Have to admit I was one of the people who was a bit nonplussed by the 50 and 33, and wanted to know why Gordo wasn't using iStream to make something rather more useful. Assuming these actually happen (and I hope they do), I sit corrected.

Be interested to compare his SUV with the Dyson one that got canned because the economics apparently would not work.

Got to admire his enthusiasm and results and I hope there is a succession plan for GMD once he finally retires.

Laughable comments. When you've achieved as much as this guy then feel qualified to snipe. When you're 75 see if you can start up a multi million pound business that employs skilled people who pay taxes and be for the UK.

Some things are late, but they are done and are normally more than amazing. Musk gets the same comments, yet has revolutionised electric cars almost single handledly via Tesla, and built reusable rockets.  If everyone give up due to a handful of keyboard warriors we'd be stuck with Vauxhall Corsa's...  the dreamers who eventually deliver things should not be shot down by those who don't dream.

The two dominant persons you mention are South African who developed their career outside South Africa. Does it explain the condition of the people who remain in Africa?