BACK TO ALL NEWS
Currently reading: From the archive: on this day in 1994
UP NEXT
The BTCC racing hot shots with full-time day jobs

If the new BMW 7 Series isn’t your idea of a Bavarian beauty, how about the E38? Rumour had it there were three proposals and the bigwigs chose the ‘safest’ one.

As the understatedly handsome new luxury limousine arrived, we compared it against its two strong rivals: the new Audi A8 and three-year-old Mercedes-Benz S-Class.

But it turned out perhaps ‘safe’ wasn’t safe after all: the 7 Series failed to beat the amazing A8 and more disappointingly the S-Class.

“The trouble with the 740i isn’t that it does anything badly, but that it fails in any significant measure to advance the luxury car art, as the S-Class did with its refinement,” we said. “Instead, it’s a natural but predictable progression of the E32 but less appealing visually, inside and out.”

“The 7 Series remains the driver’s choice just as clearly as its predecessor. But the A8 runs it closer than you would credit in these areas and in one crucial way leaves the BMW behind: it has genuine, unaffected elegance.

“But when it comes to what these cars must do above all – effortlessly transport people huge distances in peerless surroundings and comfort – the S-Class remains untouched.” 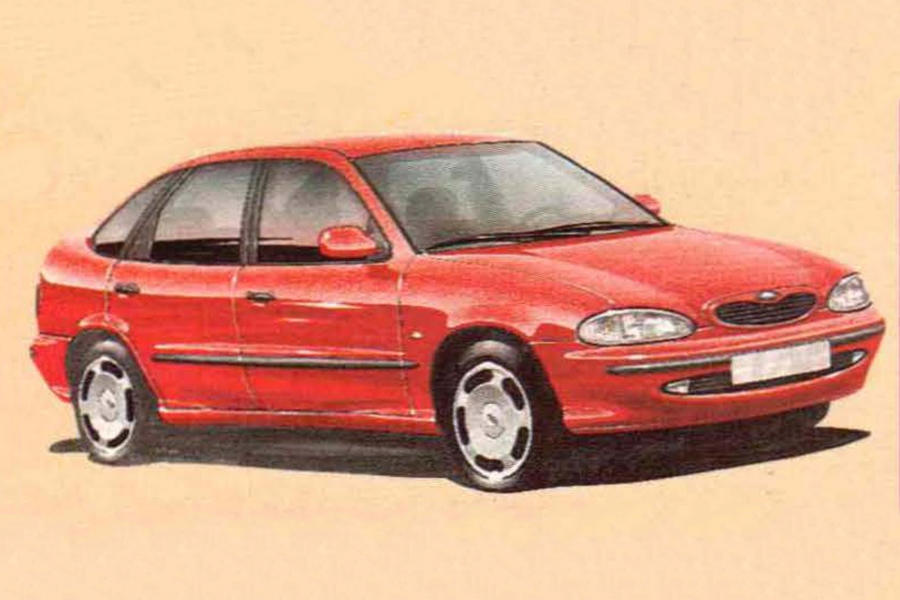 Ford set itself up for the 21st century with a major ‘realignment’ strategy, merging its European and American divisions and harnessing economies of scale for ‘global Fords’ and a load of new models for its Aston Martin, Jaguar and Lincoln luxury brands. Did it work? No. It was more chaotic than efficient, and come 2000 Ford was in dire straits, losing money in both Europe and South America. 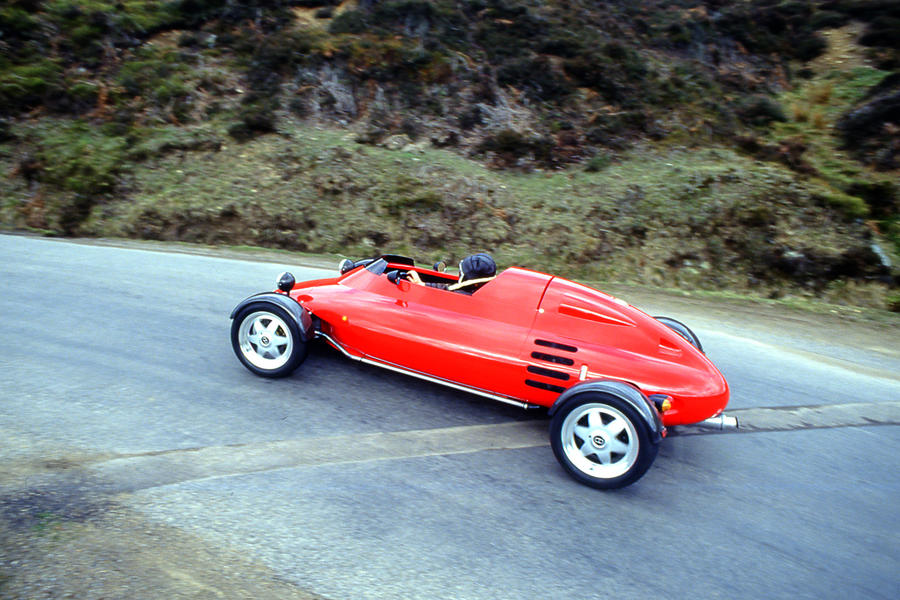 The Gordon Murray-designed Light Car Company Rocket is famous for stonking performance thanks not to its 143bhp four-cylinder Yamaha engine but its ultra-low kerb weight of 350kg. Imagine what it would be like with twice the power… Well, LCC did, building a prototype that had two of those engines mated together, forming a 40-valve V8.