BACK TO ALL NEWS
Currently reading: Genesis boss: UK will be 'main target' in 2020 European launch
UP NEXT
Hope for Bloodhound LSR project as sponsor talks start again

Genesis boss: UK will be 'main target' in 2020 European launch

The UK will be the main target of Genesis when the marque is launched in Europe in 2020, according to brand boss Manfred Fitzgerald.

Hyundai’s luxury arm launched as a brand in its own right in 2016, focusing on US and Asian markets but with the expectation that it would eventually arrive in Europe. However, until now, it has been unclear if and when right-hand- drive models would be offered.

A model called the Hyundai Genesis was previously sold in the UK. However, the large Audi A6-rivalling saloon (which has since morphed into the G80 saloon elsewhere) sold only 50 units in two years and was axed in 2017. That has left a clear path for the Genesis brand to enter the UK. 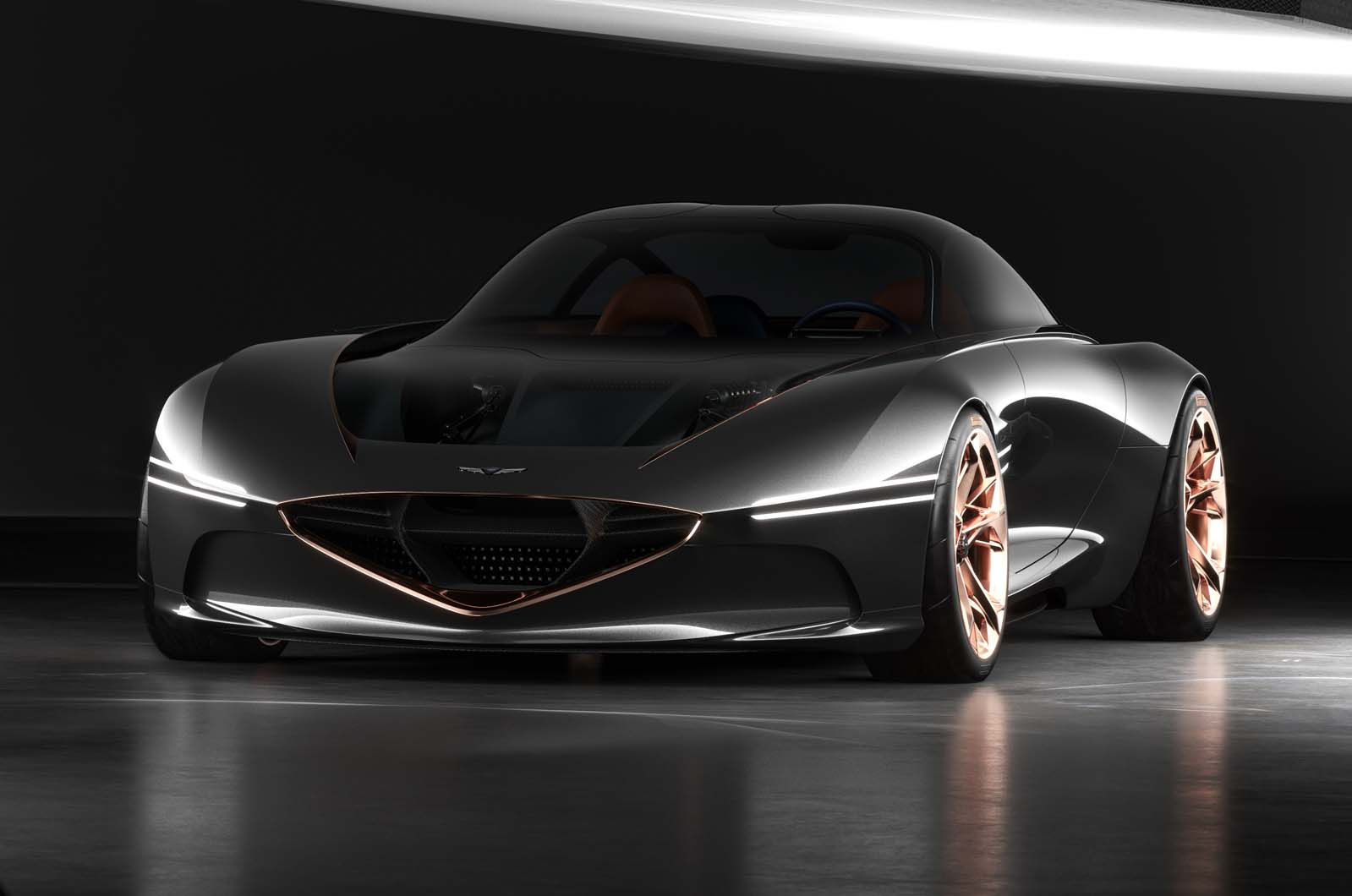 Former Lamborghini brand and design boss Fitzgerald said: “We’ll be entering the European market in the next couple of years. That said, in that market, we’ll be focusing on the UK. We’re definitely building right- hand-drive cars for 2020.”

Genesis’s line-up is currently spearheaded by three saloons, but two SUVs – a BMW X5 rival called the GV80 and a Jaguar E-Pace competitor named the GV70 – will arrive in 2020. Given the still-growing demand for SUVs, the GV80 and GV70 will be crucial in making a dent in the European market, but Fitzgerald said it will launch its entire range here.

“To launch the brand, you come with your entire product portfolio,” he said. “It’s not about volume. If it were, then you would go for a specific body type. Instead, it’s a brand- building exercise.”

Genesis will launch its first electric model by 2021 but it will not be a production version of the recently revealed electric Essentia GT concept. Although Fitzgerald said the Essentia GT is likely to make production in 2021 or 2022, it is not yet confirmed. The first zero- emissions Genesis is instead expected to be the G80, the launch of the next-generation saloon set to coincide with that of an electric variant.

Despite reports of plug- in hybrid versions of the GV70 and GV80, Fitzgerald is unconvinced by such technology. “I’m not so sold on plug-in hybrid,” he said. “They have a lot of issues and we’re still looking at all options. Internal combustion engines or pure electric are our favourite options.”

Can Genesis succeed in the UK?

Not easily. As a case in point, Nissan-owned Infiniti is still struggling to make ground a decade after being launched here, with expensive cars inferior to premium German rivals. It sold 3515 cars in the UK in 2017 compared with BMW’s 175,101. Lexus, Toyota’s luxury brand, has fared a little better, making an early niche for itself with its hybrid offerings.

Even so, Lexus sold only 12,670 cars last year in the UK. On Genesis’s side is a strong line-up of experienced execs – Manfred Fitzgerald from Lamborghini, Luc Donckerwolke from Bentley, Audi and Lamborghini, and Albert Biermann from BMW M – all of whom will know what’s required to succeed here: a strong brand, respectable driving dynamics and a competitive price. 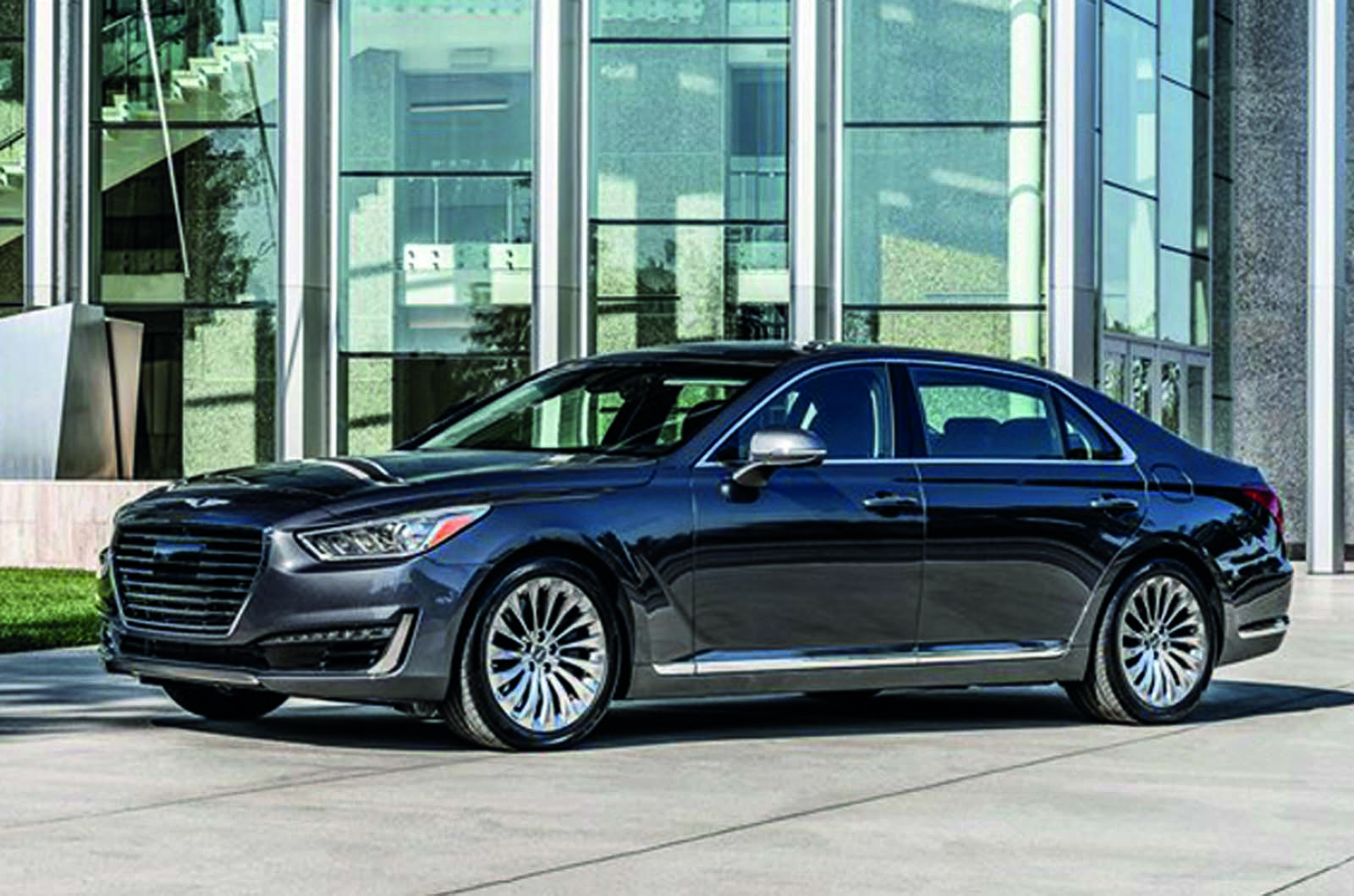 G90: The Mercedes-Benz S-Class rival is Genesis’s flagship model. A facelifted version is due next year before an all-new model arrives in 2022. 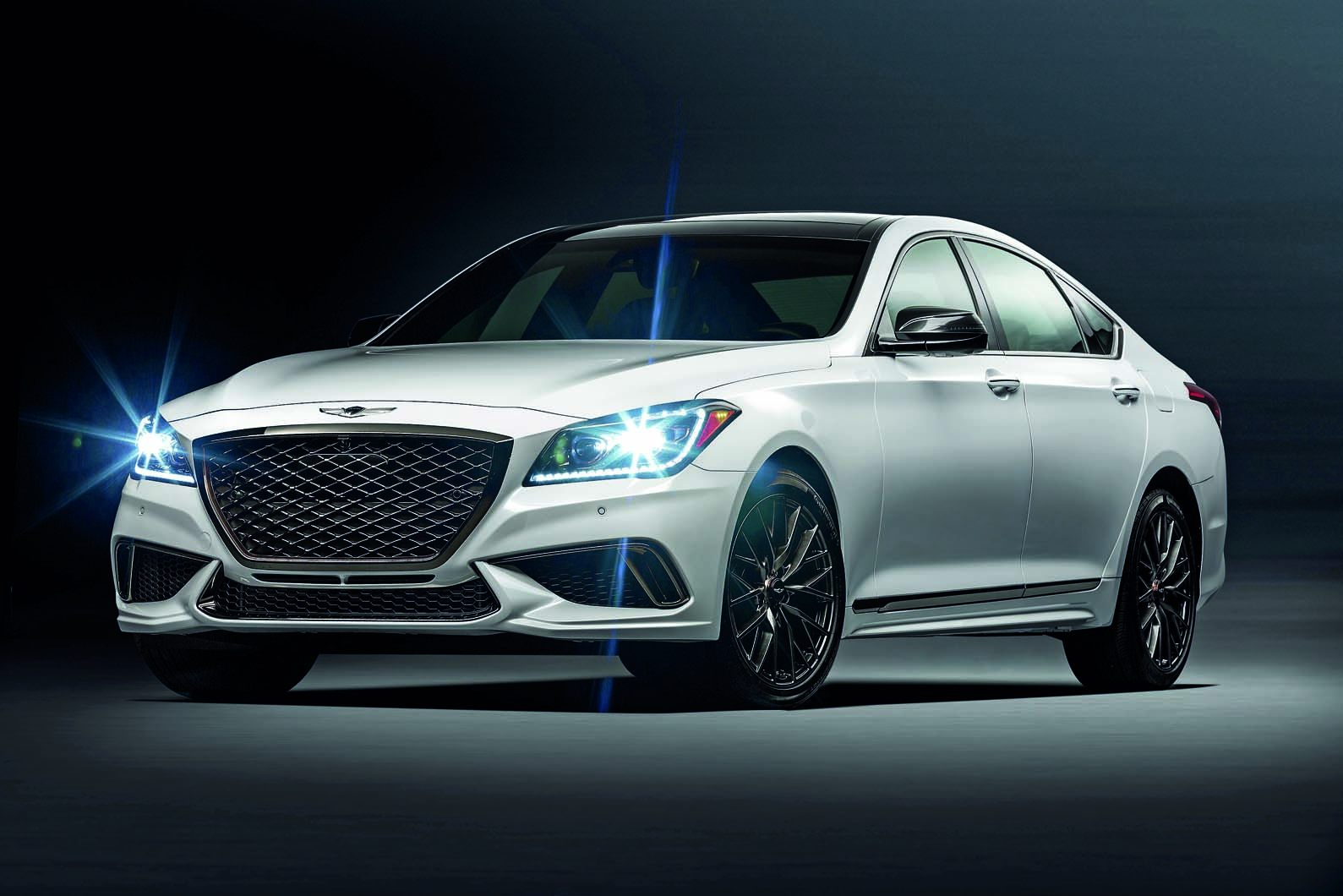 G80: Once upon a time called the Hyundai Genesis, this BMW 5 Series rival is the brand’s top-seller and expected to be the first Genesis to get an electric variant in 2021. 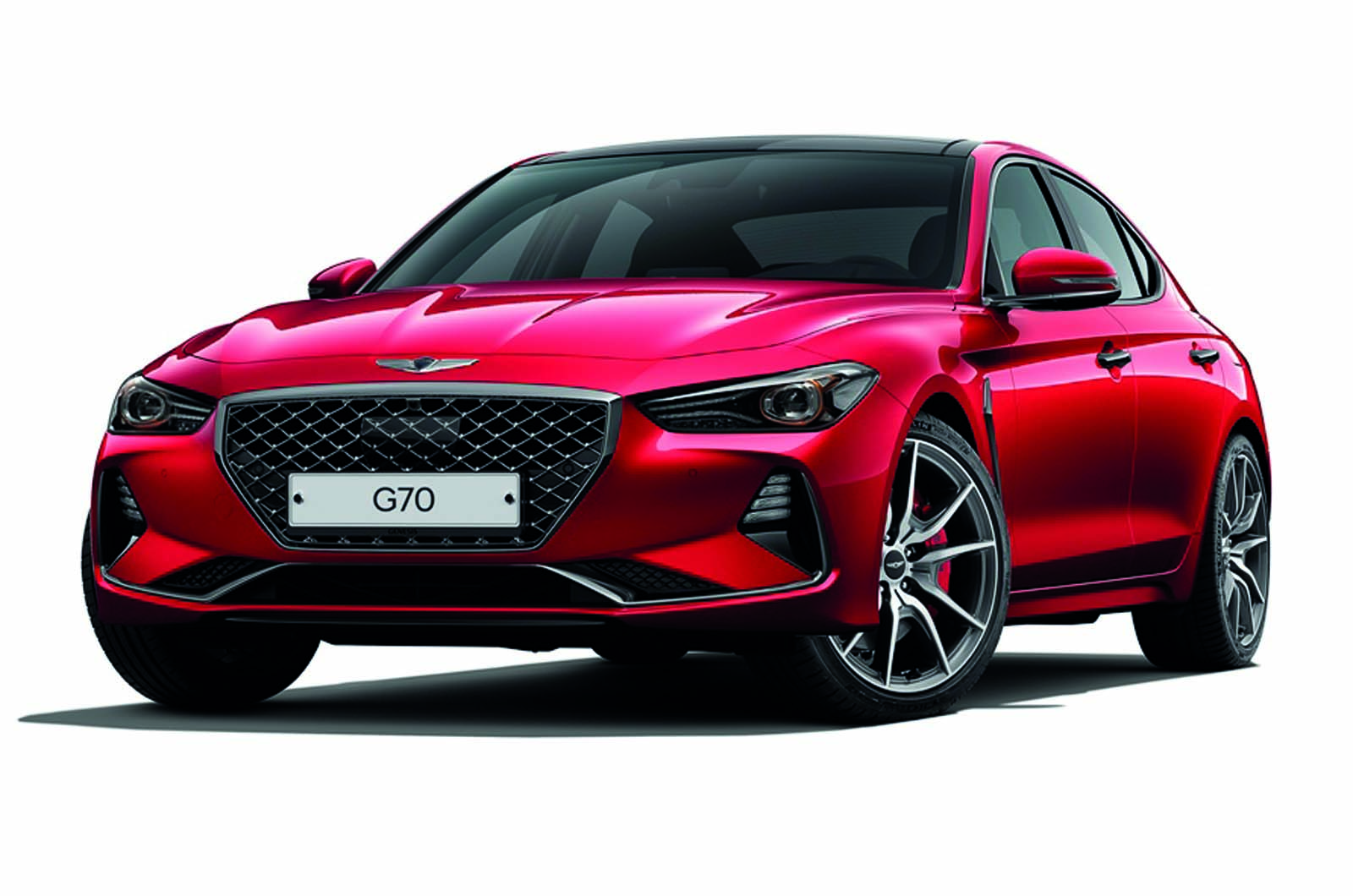 G70: Revealed late last year, the G70 is the newest model in the line-up. The Jaguar XE rival will be crucial to growing sales for Genesis as the cheapest car in the range. 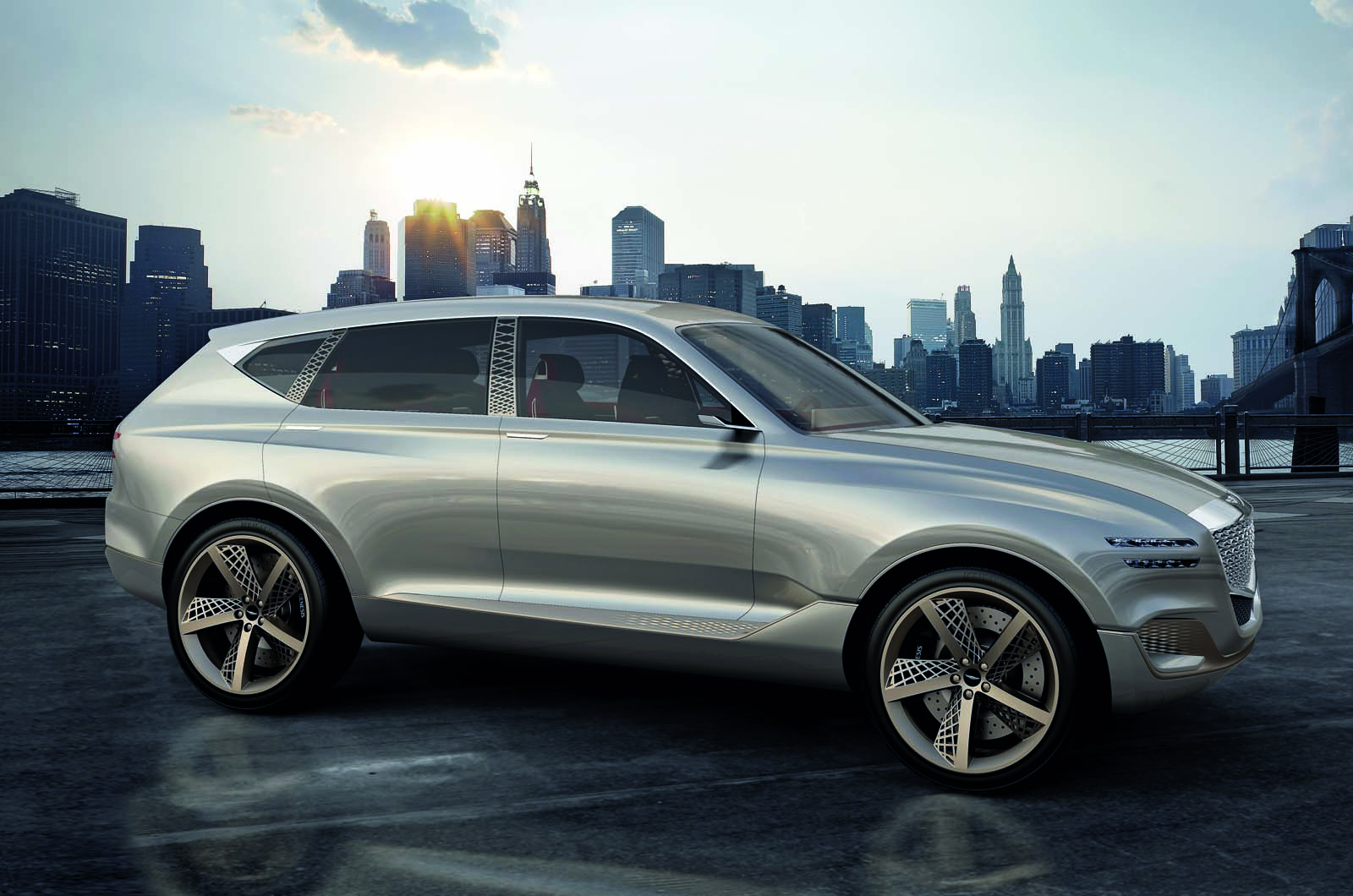 GV80: Due in 2020, it was previewed as a concept last year. A future foe of the BMW X5, it will be offered in petrol and diesel guises but with scope for electrified variants.

GV70: Also due in 2020, Genesis’s smaller SUV has the potential to become its bestseller worldwide. The BMW X3 adversary echoes the GV80’s powertrain line-up. 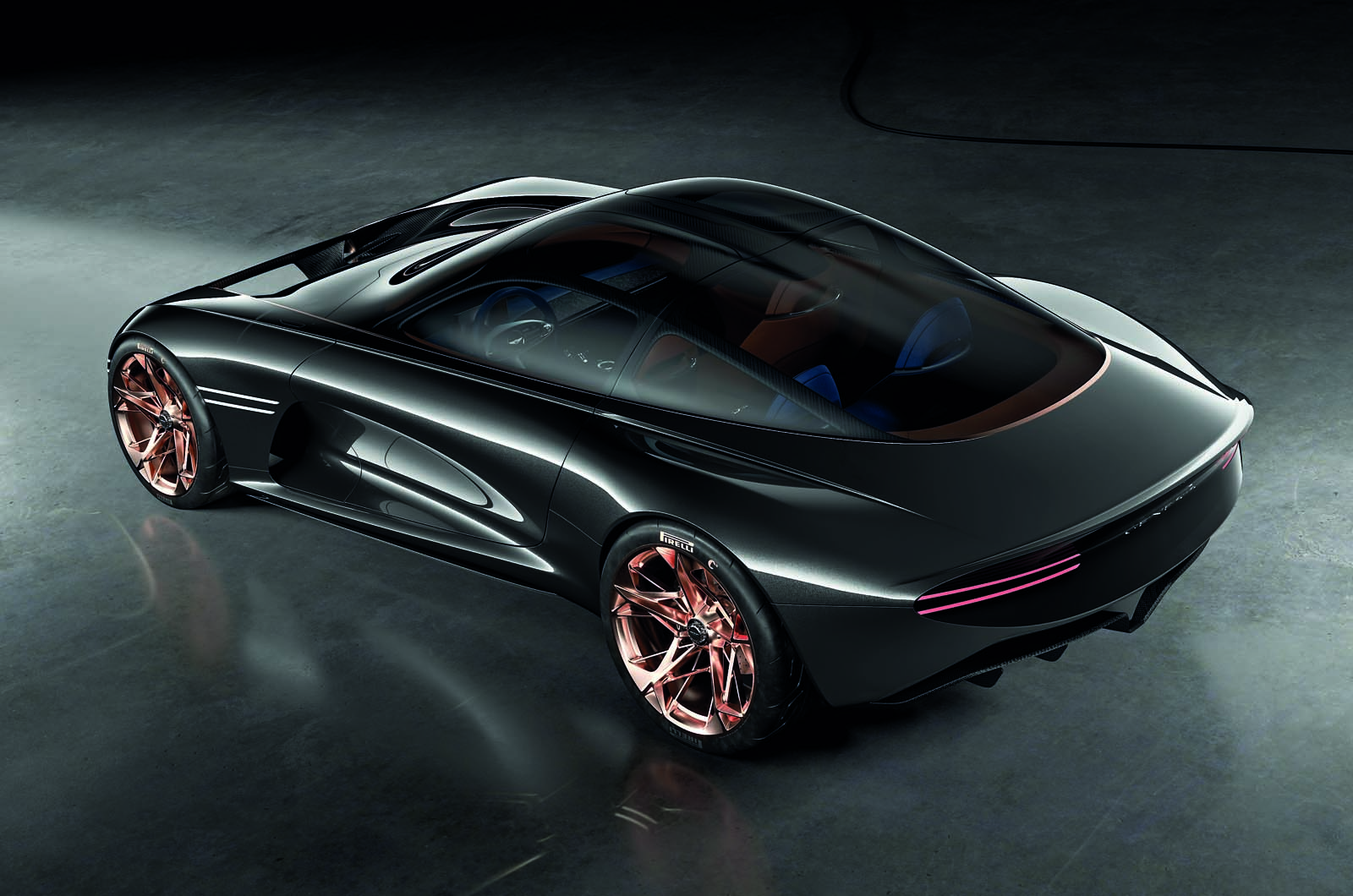 Essentia: A production version of the electric Essentia GT could arrive by 2022 and be a halo model as Genesis looks to establish itself as a credible luxury brand.

Hyundai’s best hope is to go

Hyundai’s best hope is to go electric but even here Jaguar and Audi will beat them to market with their offerings. If Hyundai was serious they’d buy a brand name that had some history in this market. Saab would have been a good choice, or Triumph if BMW would let it go....

At a time when the buyers the world over have developed a morbid desire to be seen on an SUV, Hyundai is fighting a sector that appears to be shrinking. Forget the A4/A6 if Tesla has set up a European factory by 2020 then that would be the real competition for the premium medium size saloons. Has Hyundai has what it takes to outsmart Tesla?
ianp55 18 May 2018

Not sure why they're bothering ,sales of the last three Hyundai large saloons, the XG,Grandeur & Genesis have been dire with sales figures on the last two barely getting into three figures in the UK. It's nearly thirty years since Toyota launched Lexus and it's still not a major player in the prestige market, so unless Hyundai has very deep pockets and a lot of patience I doubt if that Genesis will be a successful model range in European markets