Eagle's third model is based on the Jaguar E-Type and will be made in strictly limited numbers; it costs £834,000 in Britain
Open gallery
Close

The first Eagle Spyder GT customer car has been delivered to its owner around 250 days after production of the hand-built model began.

The Spyder GT joins the Speedster and Low Drag GT to become the Eagle's third Jaguar E-Type replica model. A run of up to six Spyder GTs is planned, with the second order already in and production soon to start. 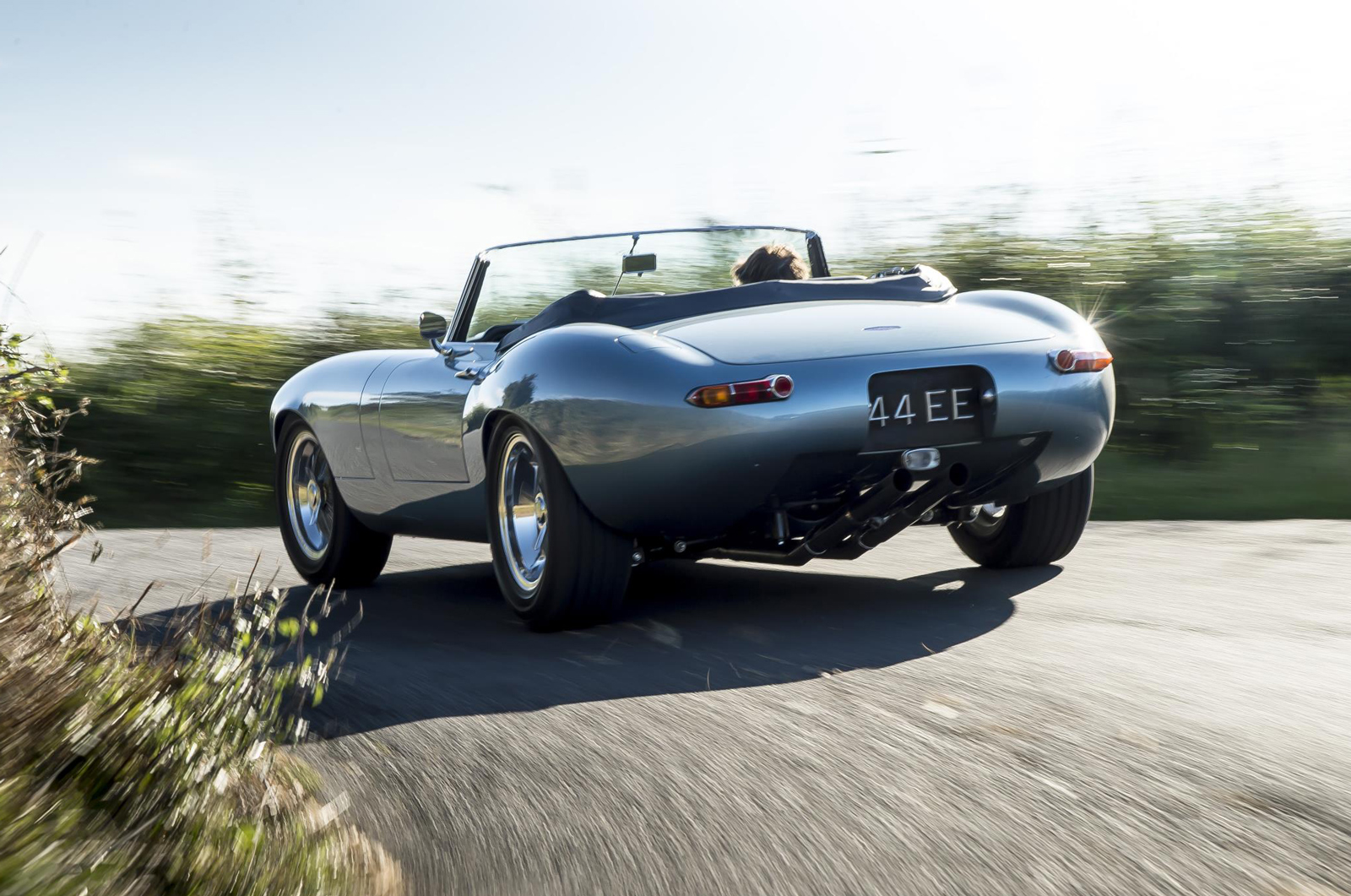 Like all Eagle cars, the Spyder GT starts life as an original Jaguar E-Type, which is then restored and modernised to create the Eagle car. Owners get a choice of engines, including the original 3.8-litre and 4.2-litre six-cylinder units which powered the original, but most, like the buyer of the first GT, opt for Eagle’s 4.7-litre six-cylinder conversion unit.

Eagle says the new model “combines the style and dynamics of the celebrated Eagle Speedster with the high-performance touring capability of the Eagle Low Drag GT”. 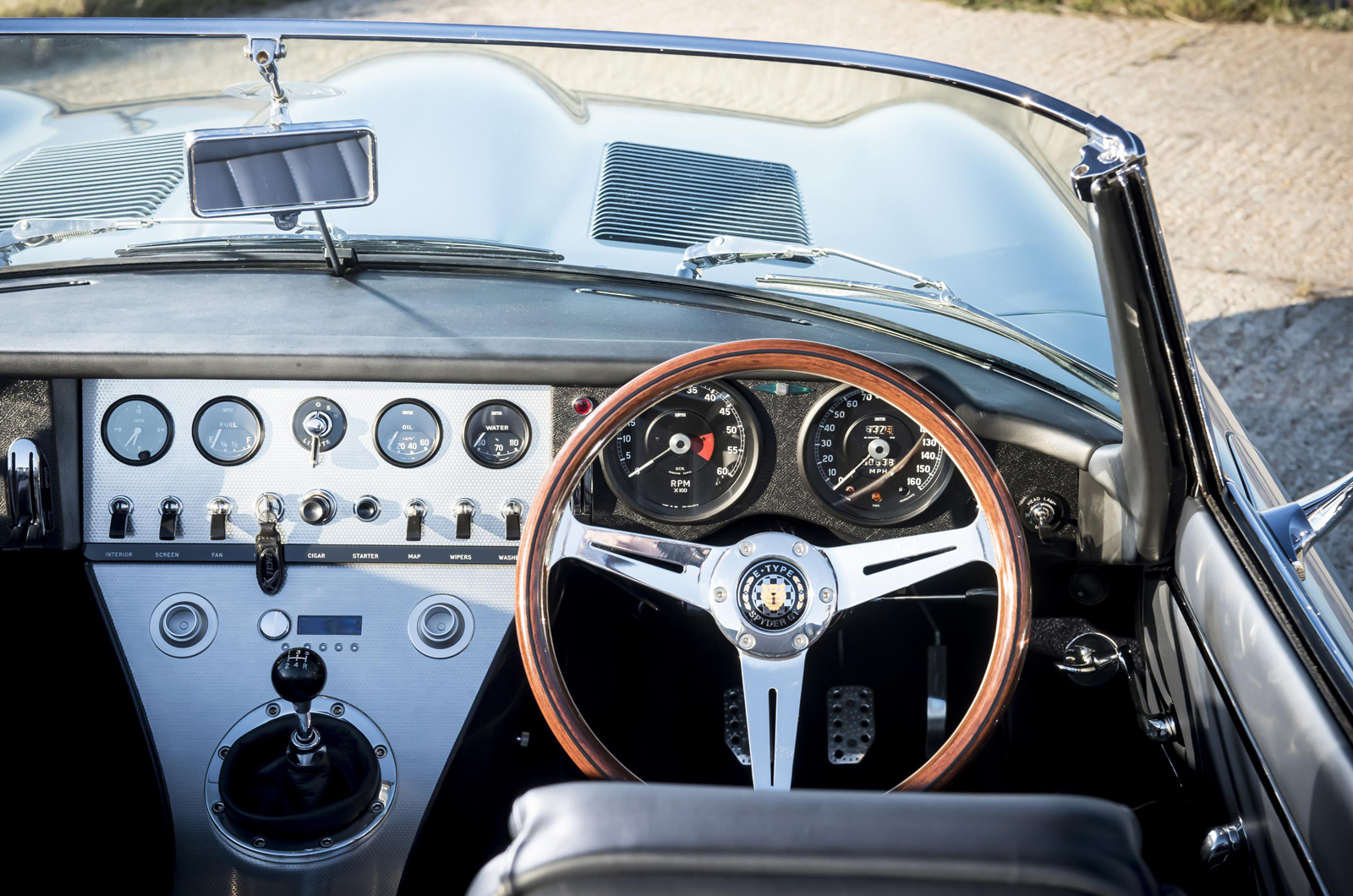 Eagle describes the new car as combining “the poise and performance of the Low Drag GT and the exquisite styling of the Speedster". It adds: "The Spyder GT’s raked windscreen and folding roof offer the best of both worlds – whatever the weather.

“Each of the very few produced will have an entirely bespoke specification dependent of the specific desires of each client.” 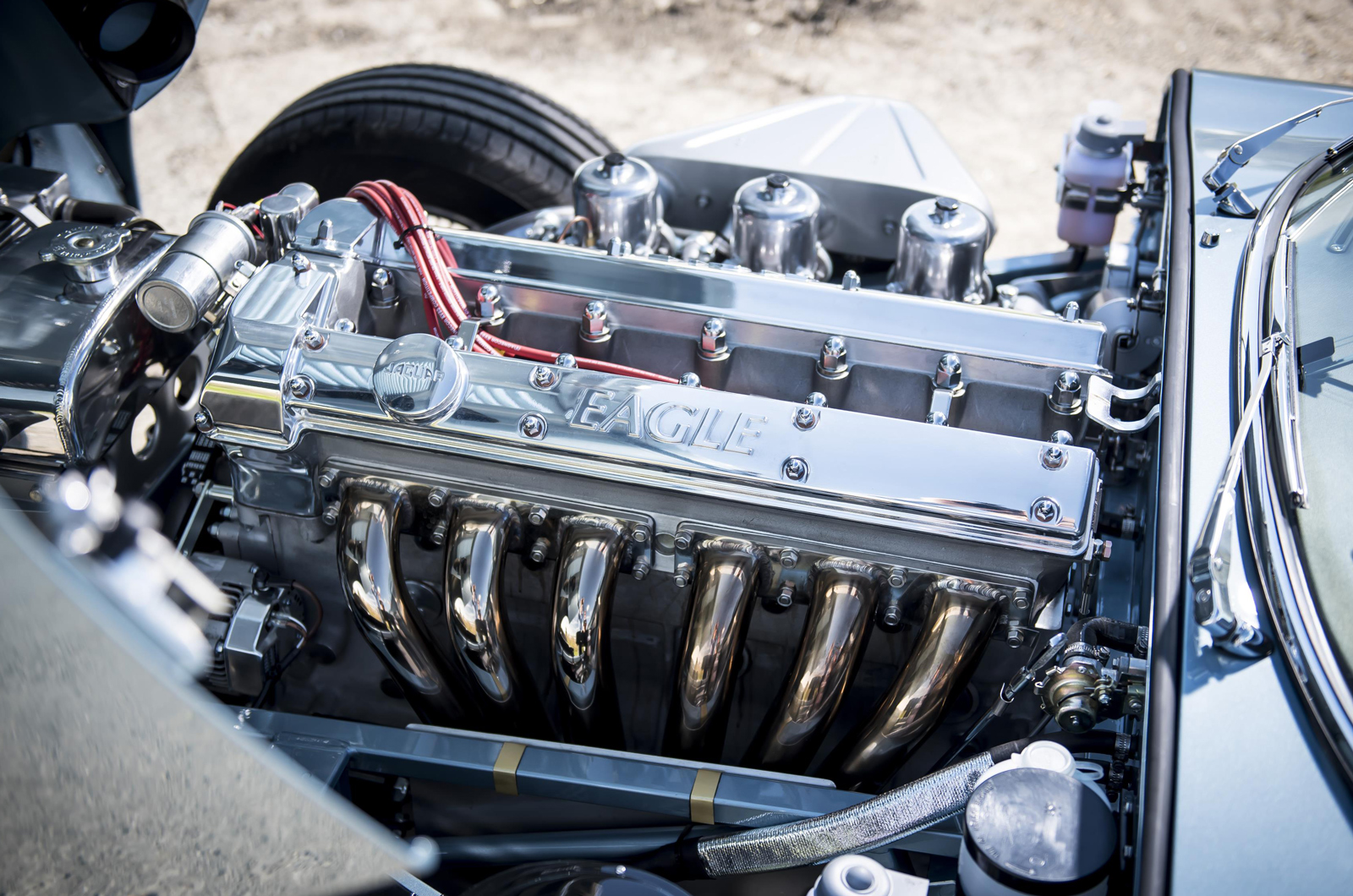 Eagle design director Paul Brace said: “Development of the Spyder GT began soon after the launch of the Speedster in 2011 and, like everything we produce, we wanted to ensure that we got as close to perfection as humanly possible.

"We’re renowned for being perfectionists and our clients are too - so we took the time to develop and deliver an E-Type that stands proud alongside the Speedster and the Low Drag GT.”

And I found a video where you can hear that it sounds as good as it looks:

And I found a video where you can hear that it sounds as good as it looks:

OMG!! I've just looked at the

OMG!! I've just looked at the JLA website and I've decided to sell my wife and all of my kids (I'm keeping the Volvo) and I'm going to order 5 Interceptor R's, rather than just 1 Eagle! JLA even do a replica of the original chrome Rostyle wheel fitted to the Mk1 Interceptor, but in ALLOY!! A beautiful car, made even better...whats not to like!
View all comments (13)