BACK TO ALL NEWS
Currently reading: Exclusive: TVR Griffith EV to be followed by electric saloon and SUV
UP NEXT
Fisker goes radical with Pear EV SUV

Exclusive: TVR Griffith EV to be followed by electric saloon and SUV

Legendary British sports car firm TVR will relaunch in 2024, with the Griffith V8 finally making production and a Griffith EV scheduled to be on sale just six months later.

Thereafter, two more cars, believed to be an electric saloon and SUV, are planned for production, although the timeline for their launches has yet to be confirmed. 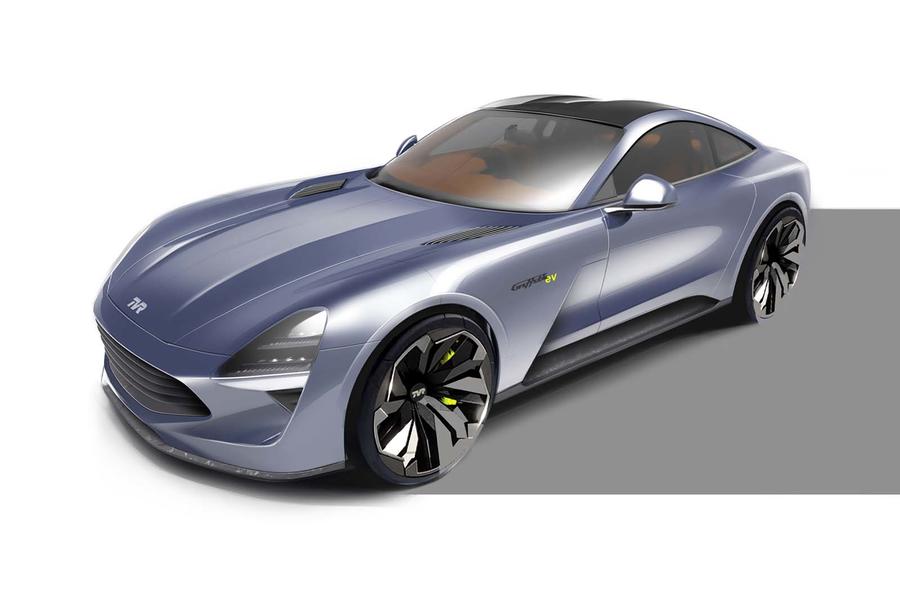 Responding to questions about the long gestation of TVR’s relaunch to this point – having acquired the brand in 2013, started development of the Griffith with Gordon Murray in 2014 and then revealed a production-ready prototype of the car in 2017 – Edgar said: “It has taken longer than expected but everything is now in place for us to succeed long into the future.

“We have always had the right car for the relaunch, the concept engineered by Gordon Murray and ready to be built using his innovative production practices. All the feedback is clear that it is the right product for us to build on TVR’s 75-year history.

“Crucially, though, we now have the right investment and the right route to building a sustainable future with a family of electric vehicles, which is where Daniel [Layton] comes in. We are ready to start work on the manufacturing site and build towards a 2024 launch.” 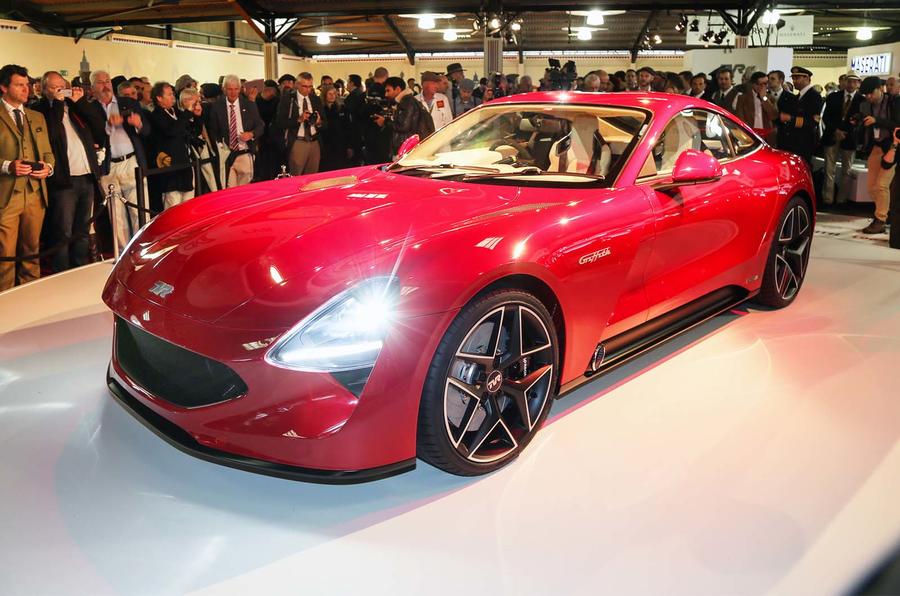 The Griffith V8 will be sold in near-identical specification to the car first revealed at the Goodwood Revival in 2017, powered by a naturally aspirated 5.0-litre Ford V8, dry-sumped by Cosworth and producing 450-500bhp. It will be available with a six-speed manual gearbox. Edgar says the firm still has “several hundred” deposits from “engaged, excited and ready” customers for the car, although he admits some may switch their orders to the EV, the performance statistics for which have yet to be revealed.

The lease for the Ebbw Vale production plant – potentially the first to utilise Murray’s iStream production process outside of his own company – is not yet finalised, but TVR has long had close ties to the Welsh government, which has a 3% stake in the firm having invested in it in 2016. As part of that deal, TVR was loaned £2 million, although the company repaid that, along with accrued interest, earlier this year, potentially leaving it free to explore other manufacturing sites.

“We will make a decision very soon,” said Berriman. “The key to our assembly process is that it can be set up very quickly, but all our decisions have to be taken with the longer-term plans for the firm in mind. The UK will always be the centre of this brand, but we expect to be agile enough to look at production in other locations as we seek to expand our plans globally.” 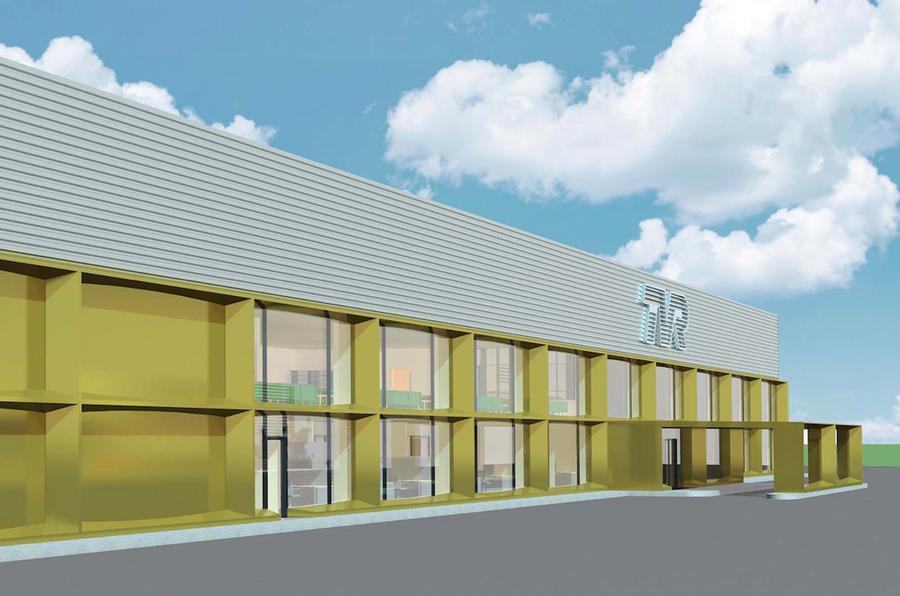 The Griffith EV – exclusively revealed here in official styling images ahead of TVR’s owners formally launching their revival plans at an event in Mayfair, London, tonight (Wednesday) – will sit on the same Murray-designed platform as the V8. However, the company is in talks with a “highly established, world-leading” partner to supply a skateboard platform to develop its future models, potentially including the electric saloon and SUV.

Sales will be handled directly by TVR, with the brand building its online presence to offer international orders. The focus will initially be on the UK, where three ‘brand experience centres’ will be opened to showcase the vehicles and an array of high-end, luxury options, with the first expected to be in Mayfair.

A launch-edition Griffith V8 will be limited to 500 units, with prices starting from £90,000 and reservations available for a £5000 deposit. Pricing for the Griffith EV has not been revealed, but it is expected to push the firm further into the luxury market at around £150,000.

Log in or register to post comments
Just Saying 28 July 2022
Some really interesting comments below. IMV I just can't see TVR succeeding with this launch of the Griffith model in 2024. Personally I'd opt for the equivalent Mustang if I was in this particular market. Still, what do I know. Beauty is in the eye of the beholder I guess...
Bob Cholmondeley 29 July 2022

Some really interesting comments below. IMV I just can't see TVR succeeding with this launch of the Griffith model in 2024. Personally I'd opt for the equivalent Mustang if I was in this particular market. Still, what do I know. Beauty is in the eye of the beholder I guess...

Never been fan of US cars but, the Mustang does appeal to me. Pity I'm skint.

Surely nobody can any longer believe, that anything is ever going to come of all the claimed future TVR cars? In computing terms, classic vapourware.

How do you make a small fortune? Make a big fortune and invest it in a specialist car company. I've seen this with hopeful investors many times, most notably when I was working with Evante. So many hopefuls, so many dreams, so little understanding of the true cost of developing, manufacturing and selling cars. Today it's substantially more demending than it was then.