BACK TO ALL NEWS
Currently reading: Cadillac reveals first electric model ahead of Detroit show
UP NEXT
How the Bugatti Chiron became the first 300mph road car

Cadillac has revealed the first images of its debut electric model at an event before the Detroit motor show.

The new crossover – as yet unnamed but thought to be dubbed BEV3 by engineers – is the first vehicle built on General Motors’ bespoke EV platform, designed to accommodate various bodystyles and front-, rear- and all-wheel-drive powertrains.

Technical details are thin on the ground, suggesting the new model is still some way off production. It’s expected that the production version will feature all-wheel drive given the segment it’s entering, but there is no indication of the Jaguar I-Pace rival’s power output. 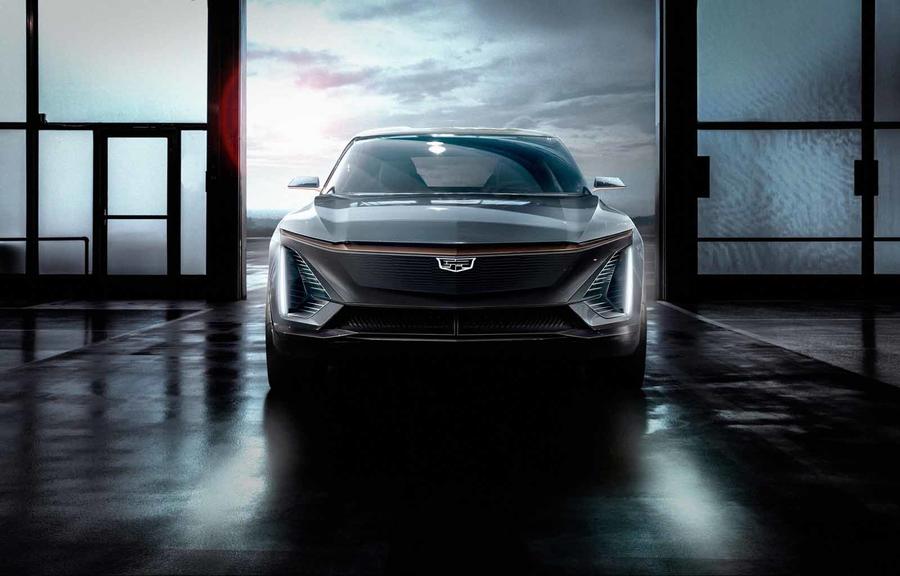 Cadillac's new EV did not make an appearance on the firm's stands in Detroit, Cadillac's home motor show, with the spotlight focused instead on its production model debutant, the new XT6 SUV.

Steve Carlisle, president of Cadillac, claims the new EV will “hit at the heart of the crossover market and meet the needs of customers around the world. It will represent the height of luxury and innovation while positioning Cadillac as the pinnacle of mobility.”

This looks promising. But

This looks promising. But while EV allows the front elevation of cars to look radically different (ie. absence of grille), the fundamental proportions remain disappointingly similar to ICE cars when one expects EV to have the packaging of the original A class or the Audi A2

This looks promising. But while EV allows the front elevation of cars to look radically different (ie. absence of grille), the fundamental proportions remain disappointingly similar to ICE cars when one expects EV to have the packaging of the original A class or the Audi A2

or for this size of vehicle, an i-pace.

I agree with your point, but buyers are clearly more conservative than you or I would like, when manufacturers deviate from traditional proportions, the result tends to flop - see the aforementioned A2 or the BMW i3 for example. I think at some point there will be a break out car that completely revolutionises the layout to something more suited to BEV architecture, but in the meantime convention seems to sell.