Why The Volkswagen Golf GTI won: It’s desirable, fast and exciting yet also smart, usable and less shouty than its rivals. Feels ready for just about anything.

The Golf GTI is just one of the winners in this year's Britain's Best Car Awards - see the full list here.

It won’t come as a surprise that our award winner here is a hatchback. Fashion may increasingly favour other, bigger, heavier bodystyles, but fashions are temporary. When you look at how versatile hatchbacks are and how much they offer for often so little outlay, it’s hard to argue that an all-rounder gong could go to anything else.

Not all hatchbacks are created equal; some offer premium brand refinements and desirability, others added performance and driver appeal. Yet if a small band of designers and engineers hadn’t got together at Volkswagen in 1974 to set out on the unofficial, out-of-hours project that would lead to the first Golf GTI, today’s highly developed hatchback market would probably look very different.

No single car has done more, over eight model generations and more than 40 years, to demonstrate how ready people are to pay a premium for a hatchback of extra-special status and abilities, from which they know they can get their money’s worth in everyday use. One that can mould itself to the school run or office commute just as effectively as a weekend errand or a longer trip. One that might just be practical enough to take a small family on holiday without imposing itself too much en route; that needn’t be mollycoddled or hidden in the car park; and that says just enough about its owner without shouting too loudly. One dynamically versatile enough that it can provide easy transport on a 2am airport return but that can also reward and involve vividly enough to make you minded to seek quieter, more interesting roads and more entertaining occasions for driving it. One that does all this yet still costs a reasonable price. 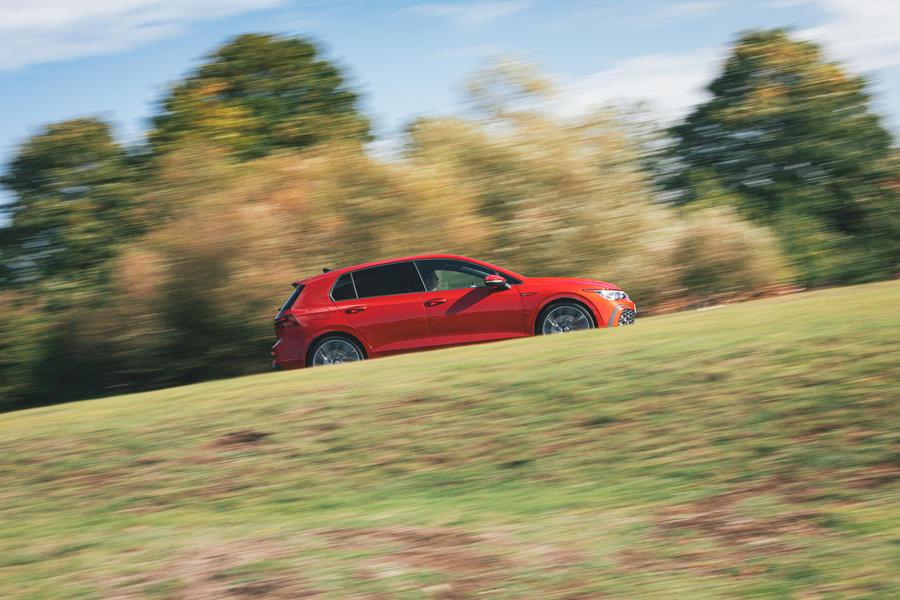 The Mk8 Golf GTI continues to be that car. It’s quite something that the Golf GTI – the modern descendant of the car that turned the extra-special hatchback into something sufficiently rounded and complete that it became commercial gold dust all those years ago – could still be arguably the best everyday-use affordable performance car in the world, but the reasons for its success have been constant. In the standard Volkswagen Golf, it has always used a fine raw material as its basis. It has kept the ingredients of its performance transformation pleasingly understated and simple, acknowledging that restraint counts for a lot; that, rather than offering greater power or quicker performance than an ever-growing posse of imitators, less means more where driver’s cars are concerned.

It has always been a performance car that has balanced its every incremental performance gain over the years against how likely you are to be able to use and enjoy it. The GTI doesn’t go off chasing its most powerful rivals and, despite its new-found grip and handling agility, remains a car you can adapt successfully to your tastes, the challenges of the day or the road ahead of you. It’s a car with an extra, more visceral layer of driver appeal than its predecessors, but it’s still a pragmatist at heart. 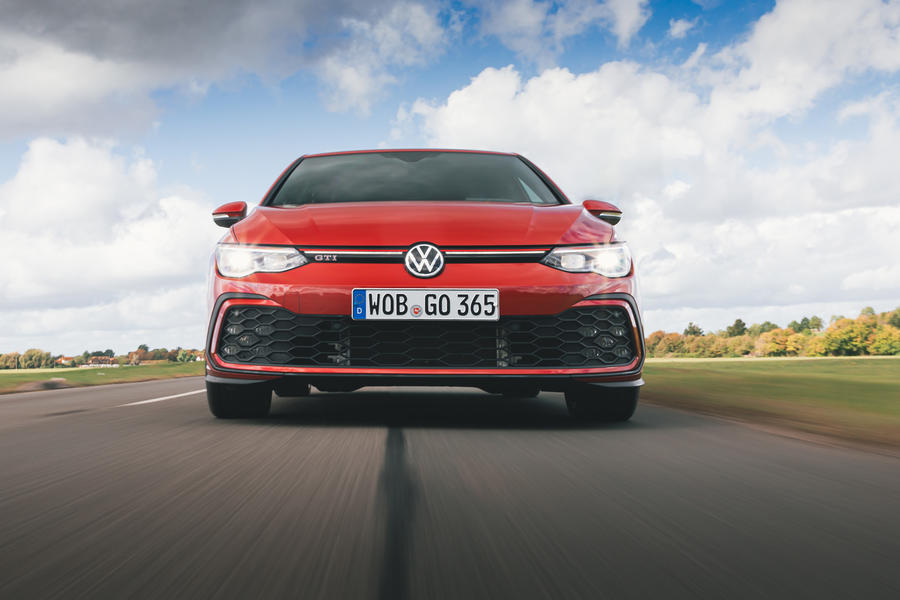 Can one car really do it all? When you look at the criteria for this award, it’s hot hatches that spring to mind. But remember this isn’t for the best hot hatch; the Golf GTI wouldn’t win that, due to what it gives away to the likes of the Honda Civic Type R at the sharp end.

Instead it’s the kind of hot hatch that remembers the need to be a family hatchback and just blend in from time to time – a hot hatch with an off switch for driving granny to the shops. Which is why it can only be the brilliant Golf GTI.

Haters Will Be Haters

Not hating just don't get what the golf GTi does over the Octavia vrs to achieve best all rounder status, to my mind the vrs is the better all rounder if not the better hot hatch, but then as the article states, that would go to the type R.

I'm referring to the Golf GTi

I'm referring to the Golf GTi, of course...

You have to feel sorry for

You have to feel sorry for small animals: That low down frontal view is awful, even worse than the view us human beings will have.