BACK TO ALL NEWS
Currently reading: Bentley Flying Spur First Edition packs unique trim and kit
UP NEXT
New 2023 Audi A4 Avant spotted as testing begins

Bentley has revealed the limited-run First Edition version of its new Flying Spur saloon, which includes unique design elements to mark it out from the standard model.

First Edition badging celebrates the company’s British heritage, with the theme carried over to the interior in the form of bespoke treadplate and headrest designs. 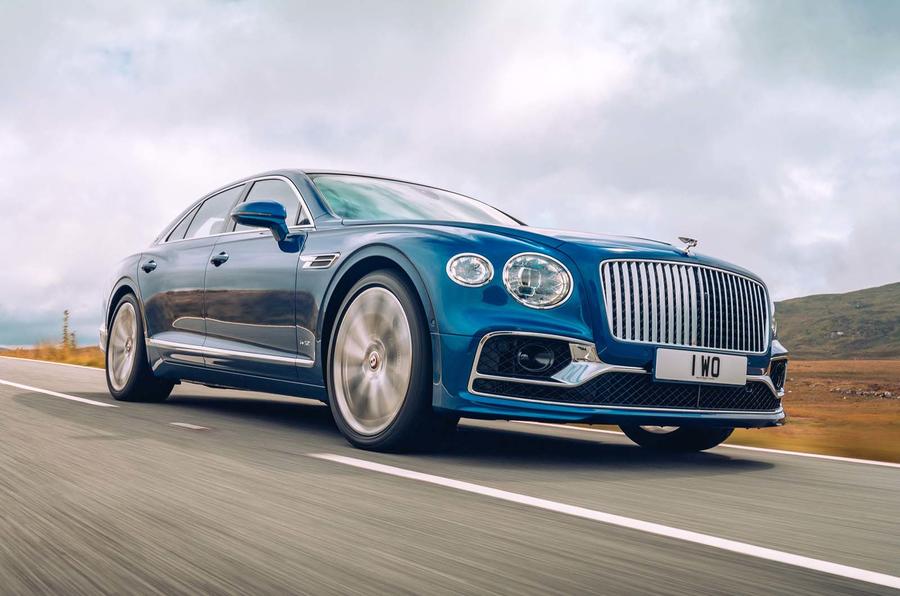 It's powered by the same 6.0-litre W12 as the standard Flying Spur, meaning it can accelerate from 0-60mph in 3.7sec and on to a top speed of 207mph. Power is sent to all four wheels through an eight-speed dual-clutch automatic gearbox.

The 12-month production run will get underway with the auctioning of the first example at the Elton John AIDS Foundation Gala in Italy on 24 July. Proceeds from the sale will be donated to the charity. 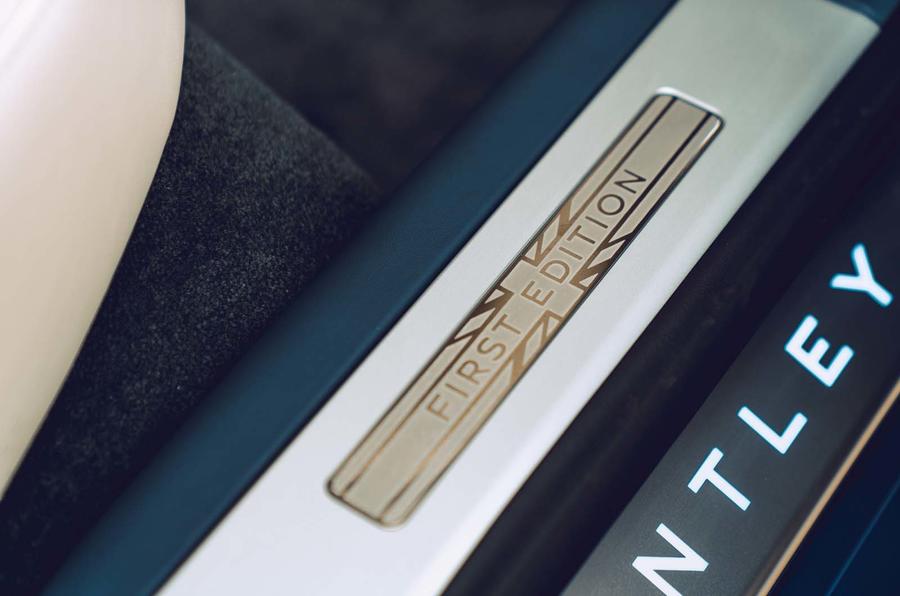 The winning bidder will be offered the chance to work alongside Bentley’s design team in creating their car. The company says this will allow them to build “a truly personalised Flying Spur from a wealth of available exterior and interior options”.

The new Flying Spur recently made its public debut at the Goodwood Festival of Speed, where Bentley celebrated its 100th anniversary with a dynamic display of its most revered models.

Most automobiles are simply built for utility and convenience; cookie cutter designs take precedence over panache. There are a handful of models, though, that embrace their charisma and exude an attractiveness that appears in our wildest dreams.

While romance is a subjective concept, some vehicles are simply more debonair than others. We at The News Wheel consider these seven models to be the most romantic (and we mean in a charming way, not a “hey gurl, isn’t my truck sexy?” way).