BACK TO ALL NEWS
Currently reading: Aston Martin DB4 GT Continuation models to be built for £1.5m each
UP NEXT
Buy them before we do: second hand picks for 15 October

Aston Martin DB4 GT Continuation models to be built for £1.5m each

A run of 25 Aston Martin DB4 GT Continuation models are being built to original specification for an estimated £1.5 million each.

The cars will be built by the brand’s historic arm, Aston Martin Works, at Newport Pagnell, where the original car was constructed from 1959. It’s the first Aston Martin model to be built there since 2007 when production of the last Vanquish S finished.

The new DB4 GTs will get VIN numbers that continue from where the 75 original cars left off - at chassis number 0202R.

Like the originals, the new cars will use a straight-six engine with two spark plugs per cylinder. The new car’s Tadek Motorsport unit sends drive to the rear wheels via a four-speed manual gearbox and limited-slip differential. It produces a maximum of 340bhp. 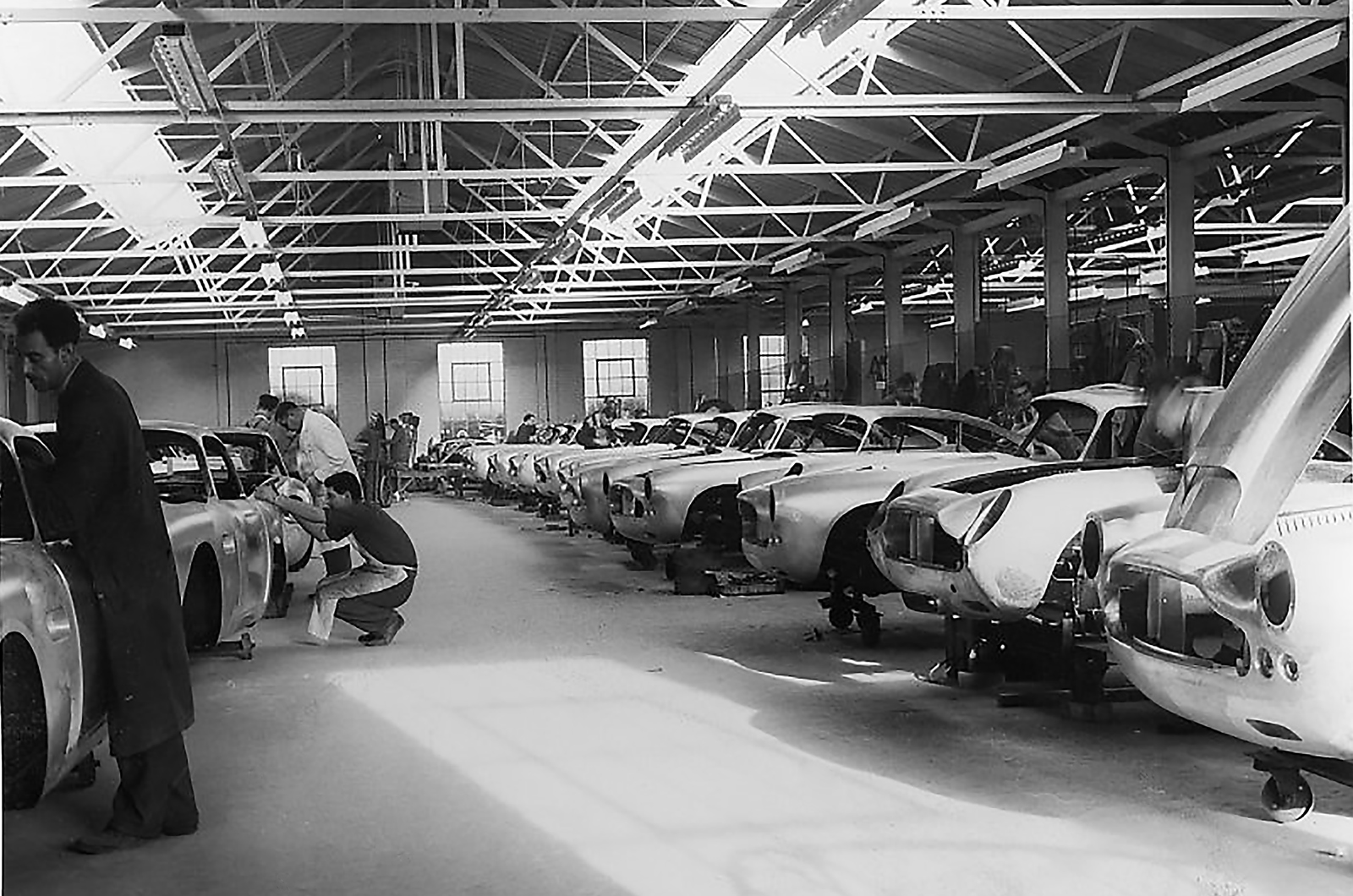 Produced for four years until 1963, the DB4 GT won on its race debut at Silverstone with Sir Stirling Moss behind the wheel, and it also raced at Le Mans in the year Aston Martin secured an overall victory with the DBR1.

The new DB4 GTs will be built in Lightweight specification, of which only seven originals ever existed.

Buyers of the track-only cars will be offered the chance to join Aston Martin Works at a race track where they can receive training from Aston Martin’s professional drivers, who include Le Mans class winner Darren Turner. 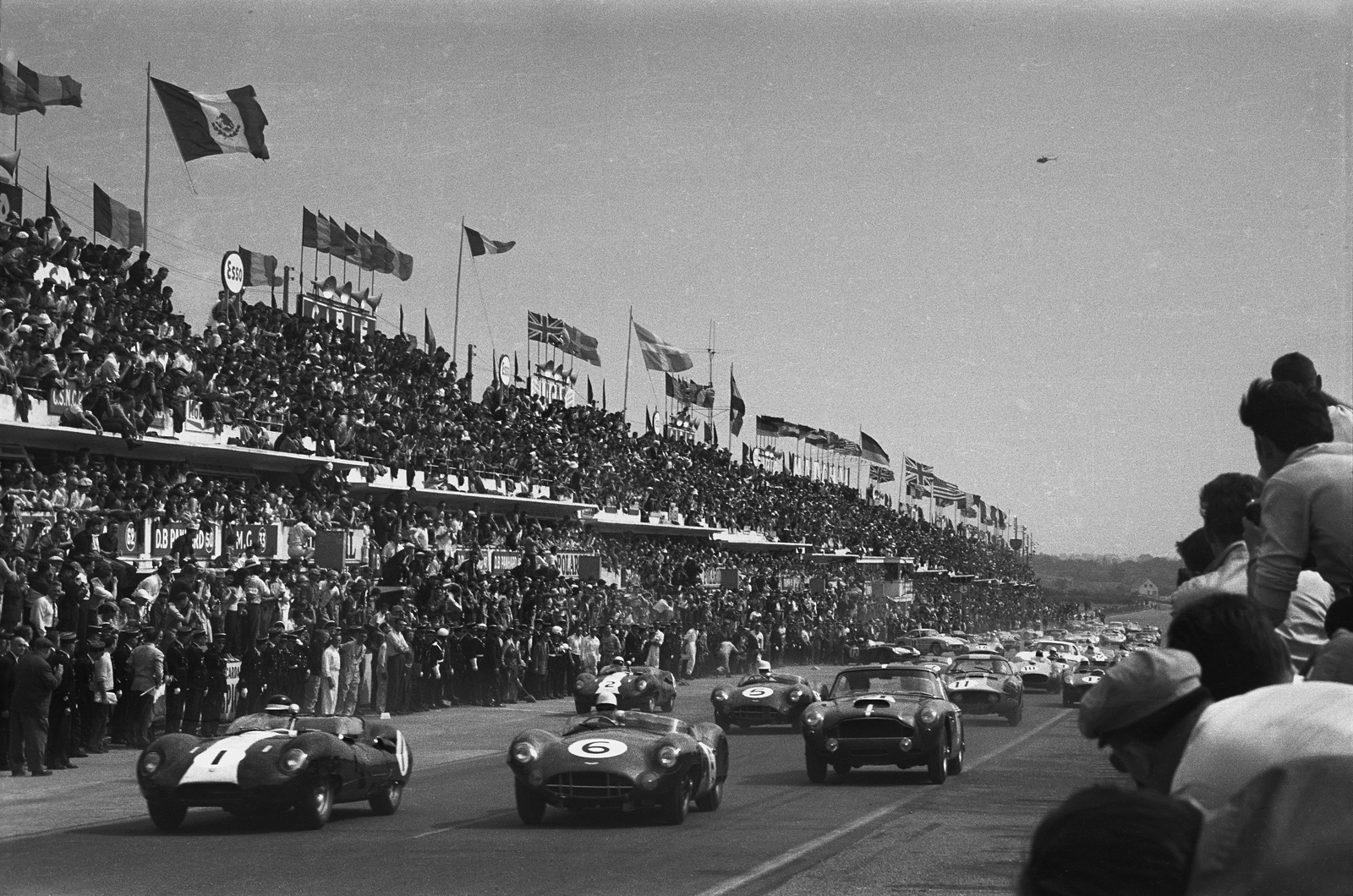 “For over 60 years Aston Martin Works has devoted unrivalled skill and experience to preserving Aston Martin’s heritage,” said Paul Spires, commercial director Aston Martin Works. “Now we are creating something for the future, with a special series of 25 continuation cars that celebrate one of Aston Martin’s greatest cars - the DB4 GT Lightweight.”

Aston Martin CEO Andy Palmer commented: “It is a mark of Aston Martin’s breadth of abilities that in the same year we launched the DB11 - our most advanced DB production car ever - we can also embark on an adventure such as the DB4 GT Continuation.”

First deliveries of the DB4 GT Continuation run will commence in quarter three of 2017. The estimated £1.5 million asking price of the new cars is around half of what original DB4 GTs are currently valued at.

These cars will be sold for a

These cars will be sold for a fortune to exclusive collectors. I did a term paper warehouse reviews on such tactics by car manufacturers to make sure that they are relevant in the future.
DdWorks 14 December 2016

Aston strikes back at Jaguar

Aston strikes back at Jaguar's reborn E-type lightweight with its own competitive lightweight GT. And while you are at it, kindly remake the One-77, DB5 and DB7.
AHA1 11 December 2016

If they take Monopoly money...